Home » Lifestyle » Jeff Lewis: My Daughter Was Rejected by School After 'Superspreader' Party

Sharing his truth. Jeff Lewis alleged that his 5-year-old daughter has faced backlash over his actions as a public figure.

The Flipping Out alum, 51, believes that his daughter, Monroe, was rejected from several private schools because he hosted a “superspreader” holiday party for his staff and famous friends, at which he contracted COVID-19.

“Gage [Edward, my ex] and I in the last week or two have been getting along famously and coparenting nicely until all those articles [about the party] came out,” the Jeff Lewis Live host shared during his Tuesday, December 28, radio show. “And now Gage is concerned Monroe is not going to get into private school. This is very bad timing for us. We’ve heard back from one school, and they got back to us right away. They said, ‘We know who you are. We know who Monroe is and we are not interested in Monroe.’ That’s what they said.” 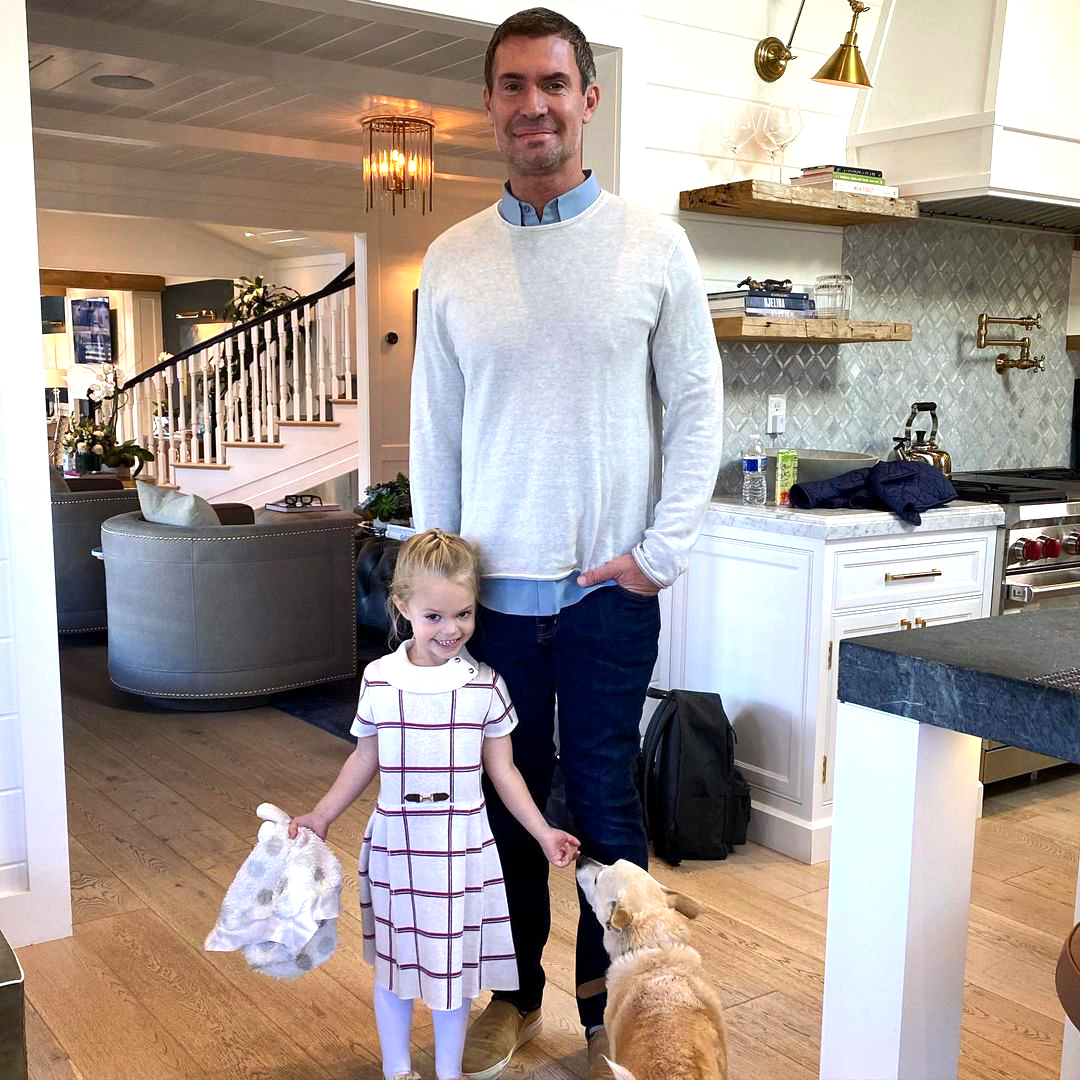 While the interior designer didn’t explain the nature of Monroe’s rejection from the school, he did speculate that it was related to the recent headlines surrounding his holiday gathering and subsequent coronavirus diagnosis.

“She’s a f–king angel,” Lewis said about his daughter during the episode. “Why would you deny her? She has so much to offer to that school.”

The California native previously confirmed that he contracted the virus after the festive celebrations during his SiriusXM show earlier this week, saying, “That was an epic party. It was so worth almost dying for. Thursday is when everyone started testing positive.”

The radio personality continued: “We also have people with symptoms who haven’t been tested yet. I don’t regret [it], by the way. People are saying we’re reckless and stupid. No, we’re not, f—kers. We were all vaccinated and we had a nurse there testing all of us before we even went in the door. I thought we were being responsible.”

Frequent Jeff Lewis Live guest Lea Black also opened up about the party’s COVID-19 safety guidelines on Wednesday, December 29, writing via Instagram comment, “Everyone that had booster shot (that I know of tested negative)! Go get your booster. Many guests had been tested for the jobs 2-3 days before plus before party at socially distanced covid champagne table outside — tested by nurse. ♥️♥️”

Following the party, the Chapman University alum tested positive on Christmas Eve, revealing on the radio that he wore a mask during dinner and distanced himself from his family.

“I went home early. My fever went up to 103.8. Scottie [Anderson, my boyfriend] took a bowl of ice water and was putting cloths on my body to try to bring the temperature down,” Lewis recalled during the episode. “I was a little delirious and I told him, ‘I think you’re going to wake up tomorrow and I’m going to be dead.’”

Lewis and Edward, 36, welcomed Monroe via surrogate in October 2016. Following their breakup in January 2019, the pair agreed to joint custody after a lengthy battle, which was settled in May.

“I have some wonderful news. After 26 months [of negotiations] with Gage Edward Fredenburg — most of it was contentious, I would say — we have settled our custody agreement,” Lewis revealed on his SiriusXM show at the time. “His lawsuit against me has dropped. My lawsuit against him has been dropped. And we have come to an agreement about custody.”

He continued: “I’m OK with the schedule, I think it’s going to be good for her. It’s going to switch because we’d been doing every other day. And now it’s going to be two days over there, two days at my house. … What I like is that [I have her] every Saturday.”