Home » Lifestyle » Jason Oppenheim gushes about Chrishell Stause: I care about her deeply

Mary Fitzgerald: Christine Quinn and Chrishell Stause avoid each other

Now that the cat’s out of the bag, Jason Oppenheim is gushing about girlfriend Chrishell Stause.

“Chrishell and I became close friends and it has developed into an amazing relationship,” Oppenheim, 44, told People. “I care about her deeply and we are very happy together.”

The couple shocked fans on Wednesday when Stause, 40, revealed on Instagram that she and Oppenheim have been dating. The pair are vacationing in Capri, Italy, with the rest of the “Selling Sunset” cast.

The romance is particularly surprising as the Oppenheim Group founder previously told Page Six that dating a co-star “probably wouldn’t be an epic idea.”

“It’s not that I’ve taken a step back from dating — it’s not on my priority list to be honest,” he explained in May. “And no, that wouldn’t be a priority for me. I think that would be complicated.” 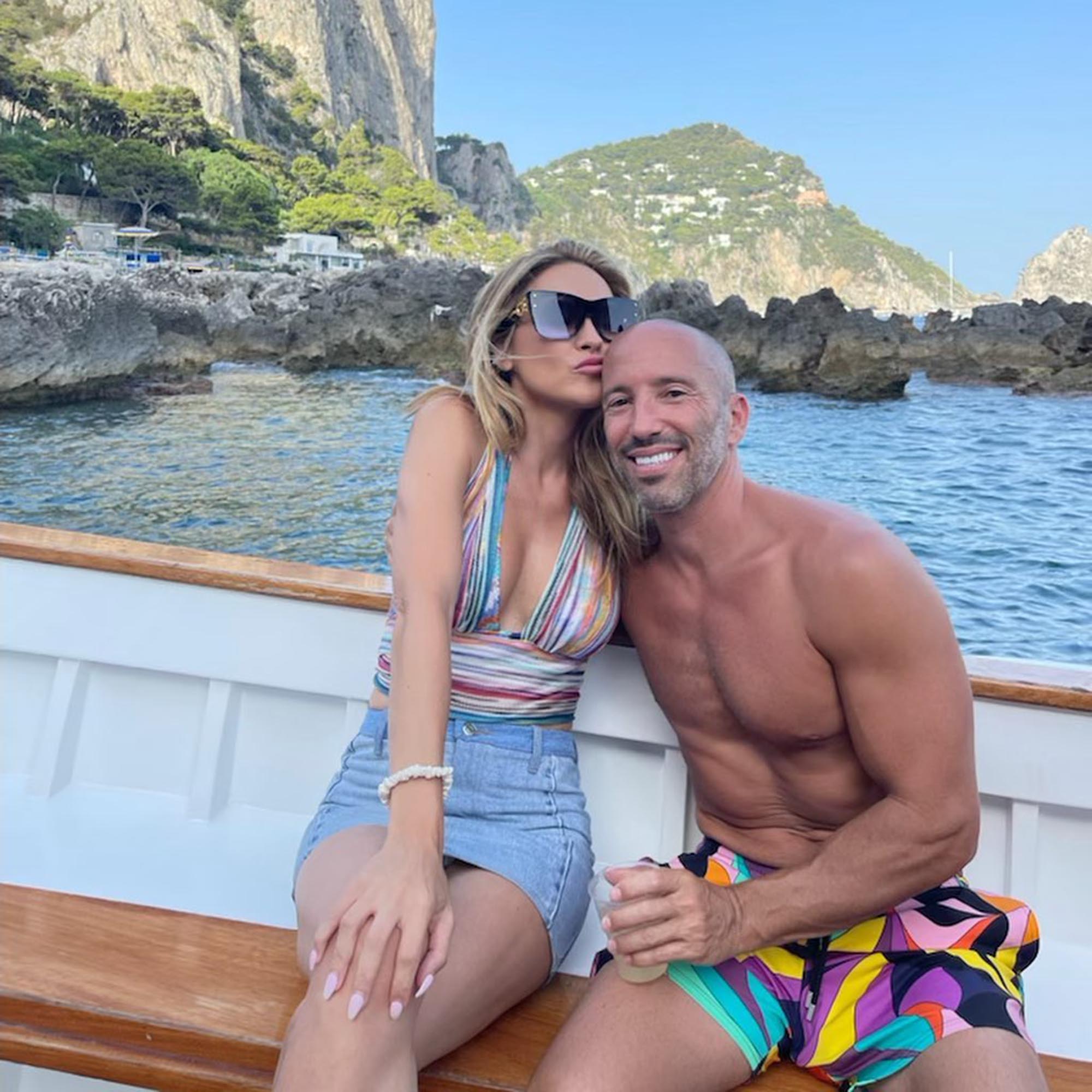 Oppenheim told us that his dating life was “pretty much non-existent” because he was too “busy” with his business ventures.

“I opened up another office in Newport Beach, so I’m stretched pretty thin right now,” he added. “Dating is just not a priority for me right now.”

He obviously found the time because not only did he enter a relationship with Stause, but he also already got the stamp of approval from his family.

“Love you Chrishell. Thank you for making my brother happy,” Oppenheim’s brother Brett commented on the PDA-packed photos.