Home » Lifestyle » 'It's empowering': Why these people are looking forward to a Christmas alone 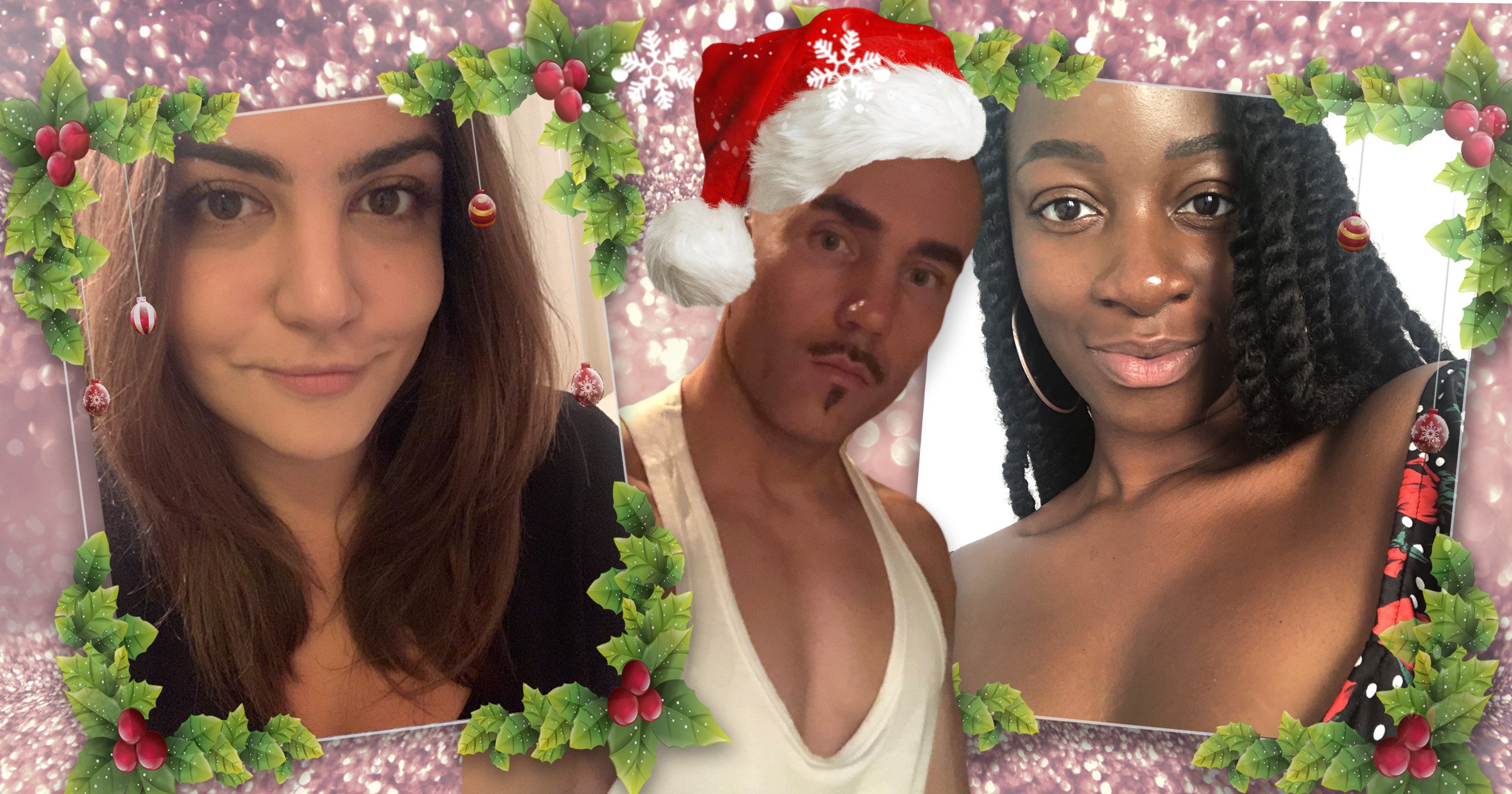 ‘The older I get the more I appreciate the peace and rest that comes with having no plans,’ says Kanem of her solo Christmas ritual.

‘My first Christmas away from home was spent with a close friend and her family,’ My second was with two friends and we referred to it as an “Orphan’s Christmas”.

‘Since then I’ve spent my Christmases alone.’

The spreading of the omicron variant has ruined Christmas plans for many over the country, even with the shortened isolation period rules.

Now people that weren’t expecting to be alone on the day are forced to, for fear of infecting family members and friends.

Christmas can be a difficult time emotionally – it can trigger feelings of grief, loneliness and force you to face personal pains you’d rather forget.

All of this can be exacerbated if the big day is spent alone, especially if it wasn’t a choice.

This year, one study has suggested that eight million people in the UK – that’s one in six – will spend Christmas alone.

As bleak as it might sound – especially to those with family Christmas plans galore – a day alone doesn’t have to be gloomy.

Despite the challenges around us now, there are people out there, who, for various reasons, have chosen to spend December 25 alone for years and still find joy in the day.

‘Now that I’m used to it, I look forward to trying something new every year,’ she tells Metro.co.uk, ‘whether that be cooking something I’ve never tried before or planning a Christmas getaway (which unfortunately Covid has prevented, but one day…).

‘I’ve also noticed, more and more of my friends are craving a bit of solitude and time away from their families. It may be an age thing but I really do appreciate the peace and quiet.

‘Having the freedom to make Christmas whatever you want it to be is something I appreciate as the years go on – I’d even say it’s empowering.’

Kanem chooses to spend the traditionally family-heavy day away from her own for personal reasons.

She says: ‘I believe it’s important to always prioritise your wellbeing. Sometimes time spent around family can be overwhelming and have quite a negative impact on you.

‘Plus you just never know what new traditions and positive experiences you could gain by going solo.

‘I don’t get lonely. I try to appreciate those moments of peace as I know they won’t last forever.’

Not being on Instagram means Kanem isn’t spammed with photos of people with their families.

‘Ignorance is bliss,’ she says, ‘and even if I did have Instagram, I wouldn’t have FOMO, as like everything in life, everyone’s experience is different and people only show the best bits on social media anyway.’

She thinks of the experience as being similar to having your plans cancelled on a rainy weekend, meaning you’re left to cosy up and relax without judgement.

Normally there will be lots of cooking, ‘which is always handy as the food lasts for days’, and Kanem will line up shows she wants to binge on. This year she also wants to do some DIY and put up new curtains in her flat.

For Sam, a 35-year-old in Brighton, solo Christmases help in his recovery from alcohol addiction.

He’s been doing this for the past couple of Christmases and it started when he planned to have his first sober festive period in a decade.

‘My first solo Christmas was six weeks after having a medical detox for alcoholism,’ he tells us.

‘What I found was an unexpected feeling of empowerment – being able to do what I wanted to do, at whatever time,’ he explains.

‘A lot of the pressure at Christmas arises from friends and family and the expectations to celebrate it “their way”.

‘After the first and second Christmases alone, I realised it can be enjoyable on my own. I was able to cook an alternative Christmas dinner and watch trashy TV, which I don’t normally allow myself to do.’

To avoid feelings of loneliness, he keeps in touch with people on the day via social media. He has also participated in #JoinIn, a Twitter movement for people spending Christmas alone.

‘#JoinIn is a great initiative for those who may be alone at Christmas not by their own choice,’ he says.

Ultimately, he feels more in control and happy by himself.

Sam tells us: ‘Truth be told, I don’t miss seeing my dad passed out by 5pm after drinking all day.’

Being over two years sober, it doesn’t bother me when other people drink socially, but when it’s an excuse to binge drink all day, that certainly bothers me.

‘In recovery from alcoholism and eating disorders, the festive season is inevitably full of triggers.

‘However, what I’ve learned is, by removing myself from anything triggering I can enjoy the day even better on my own.’

Now he allows himself a break from working out and the gym, along with ditching protein shakes, and instead will enjoy whatever he feels like making.

He continues: ‘People often think of spending Christmas alone as sad. There’s nothing sad about doing Christmas solo. For me, it’s being independent and self-sufficient.’