Home » Lifestyle » Is Zara Tindall the most ‘down to earth’ royal after she did this differently to Meghan?

This week, Zara Tindall attended Wimbledon with her husband Mike Tindall, however, the royal did something very different to other members of “The Firm” and chose to sit in the public stands rather than the Royal Box. Wearing a navy and white stripe dress, the 38-year-old could be seen enjoying the games from the regular stands, where any member of the public can purchase a ticket to sit. Meanwhile, Meghan Markle sat in the Royal Box at Centre Court to watch Serena Williams play. Most royals choose to sit in the Royal Box, with Camilla Parker-Bowles opting for a seat in this exclusive area too. Zara – who is mum to Mia Grace, five, and one-year-old Lena – has previously chosen to sit in the normal stands rather than with the other royals. And it hasn’t gone unnoticed by the public.

Zara Tindall: Is she the most down to earth royal?

From her public display of affection with Mike, to how they raise their daughters, here’s why fans are calling Zara Tindall one of the most “down to earth” royals.

Fans have praised Zara for her “normal” relationship with rugby player Mike.

During a recent appearance on the BBC’s Top Gear, viewers dubbed them “#Couple Goals” on social media.

The couple – who have been married since 2011 – were taking part in the show’s Star in A Reasonably Priced Car segment.

They were made to compete against each other around a Surrey race course, however, there was no sign of competitiveness between the pair as they shared a kiss at the finish line.

Following the race, viewers got a glimpse into Mike an Zara’s personal life, as they chatted about their favourite type of music to listen to while driving.

As they sat laughing and joking on the sofa, Zara revealed that Mike’s favourite type of music to drive to is musicals.

Smiling, he confirmed: “Rock of Ages I do enjoy. Obviously A Star is Born is big at the moment.” 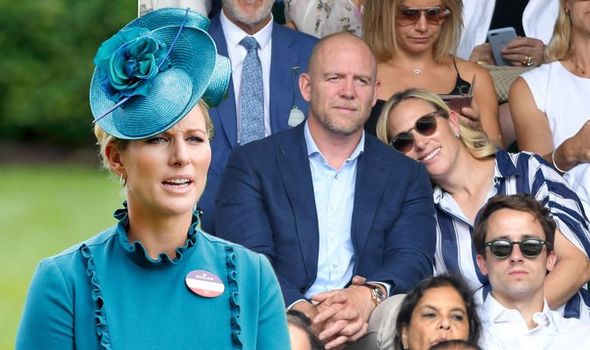 Viewers rushed to Twitter as they commented on how “down to earth” Zara is as a royal, and gushed over her close relationship with Mike.

“Love how affectionate Zara Tindall is with her husband on @BBC_TopGear,” one user wrote, adding: “She comes across so lovely and down to earth.”

Royal without a title

Unlike the Queen’s other granddaughters, Beatrice and Eugenie, Zara does’t have a “princess” title.

This is because of a Letters Patent issued by King George V which ensured all the children of the sovereign would automatically be given a royal title.

The Queen changed a particular rule to equalise things when her daughter’s children were born.

Her Majesty changed rules that meant only her grandchildren fathered by her sons would have royal titles, leaving Princess Anne and her children out.

The Queen offered titles to Princess Anne’s children in a bid to equalise things, however, she was refused. 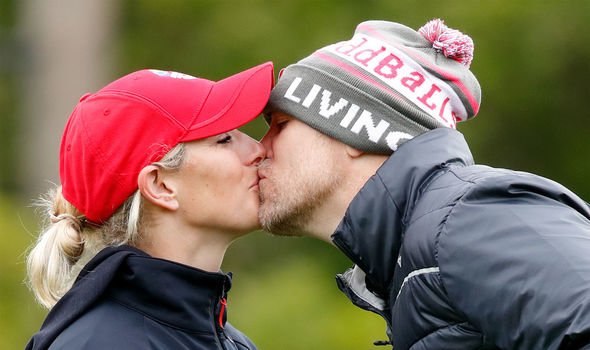 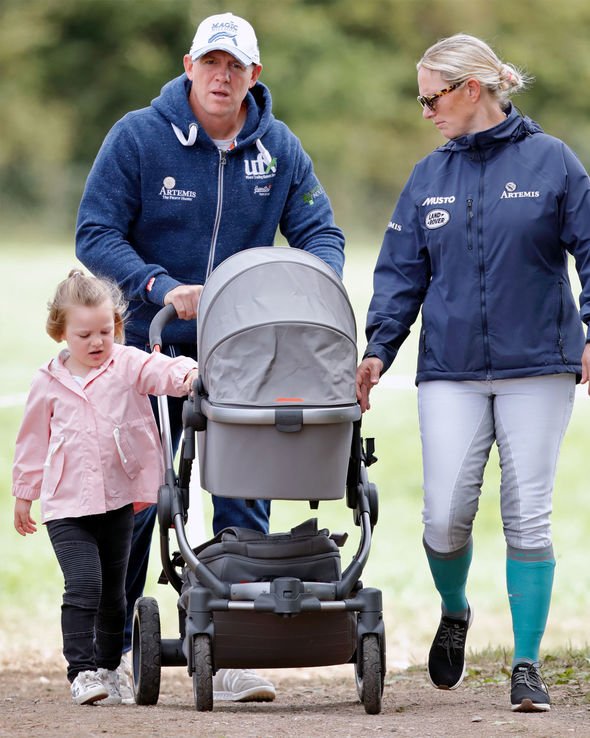 Zara’s mother Princess Anne chose not to have titles for her children, hoping to raise them relatively normally.

Speaking to The Times in 2015, Zara said: “I’m very lucky that both my parents decided to not use the title and we grew up and did all the things that gave us the opportunity to do.”

The mum-of-two told HELLO! that she was able to be more creative than her cousin Prince William, who is second-in-line to the British throne after Prince Charles. “We were able to be more adventurous than say, William,” Zara explained.

Like her mother, Zara hopes to raise her own children normally.

As Zara doesn’t have a title herself, her daughters weren’t automatically given one when they were born. However, they could be given royal titles by the Queen.

Both Mia and Lena are very close to their cousins, and although only five-years-old Mia has already had many scene-stealing moments when out in public.

The tot famously held onto the Queen’s handbag during the birthday portrait to mark the monarch’s 90th birthday in 2016, when Mia was just two-years-old.

After the pictures were released, Mike opened up about his daughter’s big moment, saying: “It just happened at the right time. She was being a bit naughty. The Queen got it quite right when she told her: ‘Just hold the handbag now’ and she did that. It ended up being a great photo for her.”