All about the birthday girl. Prince Harry and Meghan Markle skipped the “Platinum Party” concert in favor of having a low-key birthday celebration for their daughter, Lili, amid Queen Elizabeth II‘s Platinum Jubilee festivities.

“Harry and Meghan could’ve gone to the Party at the Palace, but decided to keep a low profile on Lilibet’s birthday and celebrate in private,” a source told Us Weekly about the Duke and Duchess of Sussex’s absence from the star-studded “Platinum Party at the Palace” concert on Saturday, June 4. “It was more important for them to be together as a family than attend the concert, especially as the queen couldn’t make it.” 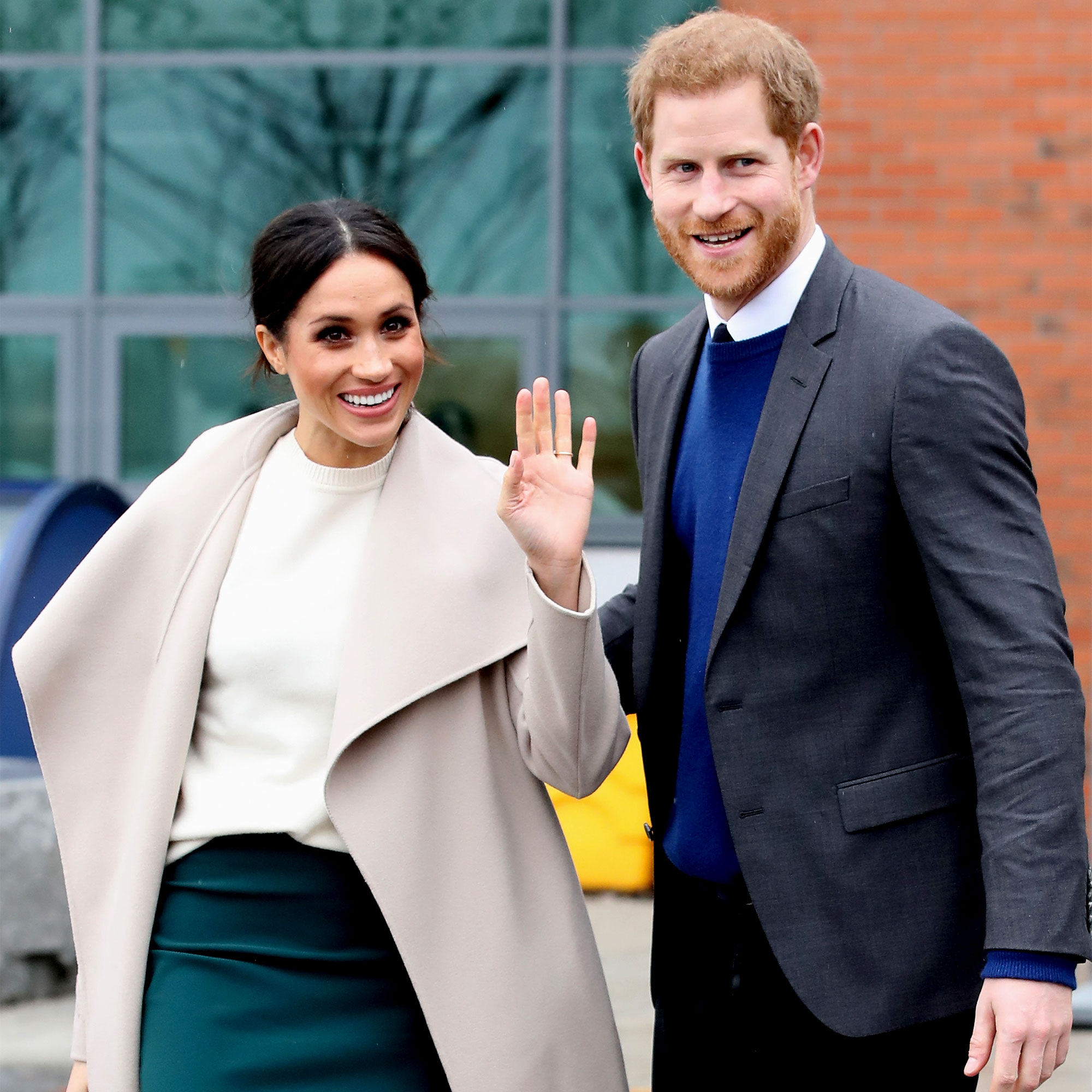 The couple returned to the U.K. for the first time as a family of four in honor of the Jubilee, which marked the 96-year-old sovereign’s 70th year on the throne. Harry, 37, and Meghan, 40, also used the opportunity to introduce the queen to her namesake great-grandchild, Lilibet Diana, who turned 1 on Saturday.

“Harry and Meghan visited the queen at Windsor Castle with Lilibet and Archie,” a second source told Us exclusively.

The insider continued: “After reluctantly pulling out of Party at the Palace, spending time with her great-grandchildren and seeing Lilibet turn 1 added some light to her day. She thinks they’re adorable and gave Lili and Archie gifts.”

All three royals attended the Trooping the Colour parade on Thursday, June 2, although Harry and the former Suits star watched from the Major General’s Office instead of the balcony. (Buckingham Palace announced last month that Queen Elizabeth decided that only “Her Majesty and those members of the Royal Family who are currently undertaking official public duties on behalf of the Queen” would stand on the balcony this year.) However, the monarch experienced “discomfort” during the parade and skipped several other events throughout the weekend as a result.

The former military pilot and the California native made their first official appearance at the Jubilee on Friday, June 3, while attending a Service of Thanksgiving at St. Paul’s Cathedral. Prince William and Duchess Kate were also in attendance at the event, but the in-laws did not sit together.

“Senior members of the royal family were seated in the front row and non-senior members in the second row,” a source told Us at the time, adding that it was the palace’s decision “to keep them on opposite sides of [the] cathedral to avoid any unwanted attention.”

The Bench author previously joined her husband for an impromptu visit with the queen at Windsor Castle in April, before heading to the Invictus Games in the Netherlands. “Being with her, it was great,” Harry told Today later that month about seeing his grandmother for the first time in two years. “It was just so nice to see her. She’s [in] great form. … She’s always got a great sense of humor with me.”

William and Kate’s Strained Relationship With Harry and Meghan: A Timeline

He continued, gushing that he and the ruler “have a really special relationship. We talk about things that she can’t talk about with anybody else.”