“It’s currently a go-with-the-flow situation, and Nicole’s not running around yelling about her love for Brad from the rooftops,” a source exclusively reveals in the new issue of Us Weekly, noting that the twosome spent most of their time together in Los Angeles. “Nicole is there a lot for work. That’s where the bulk of her dates with Brad have been.”

The 56-year-old actor was first spotted with the 27-year-old German model last month. While they aren’t head over heels in love (yet), the source adds that there is a spark between them. “Going by what Brad’s been saying, they are totally falling for each other,” the source tells Us. 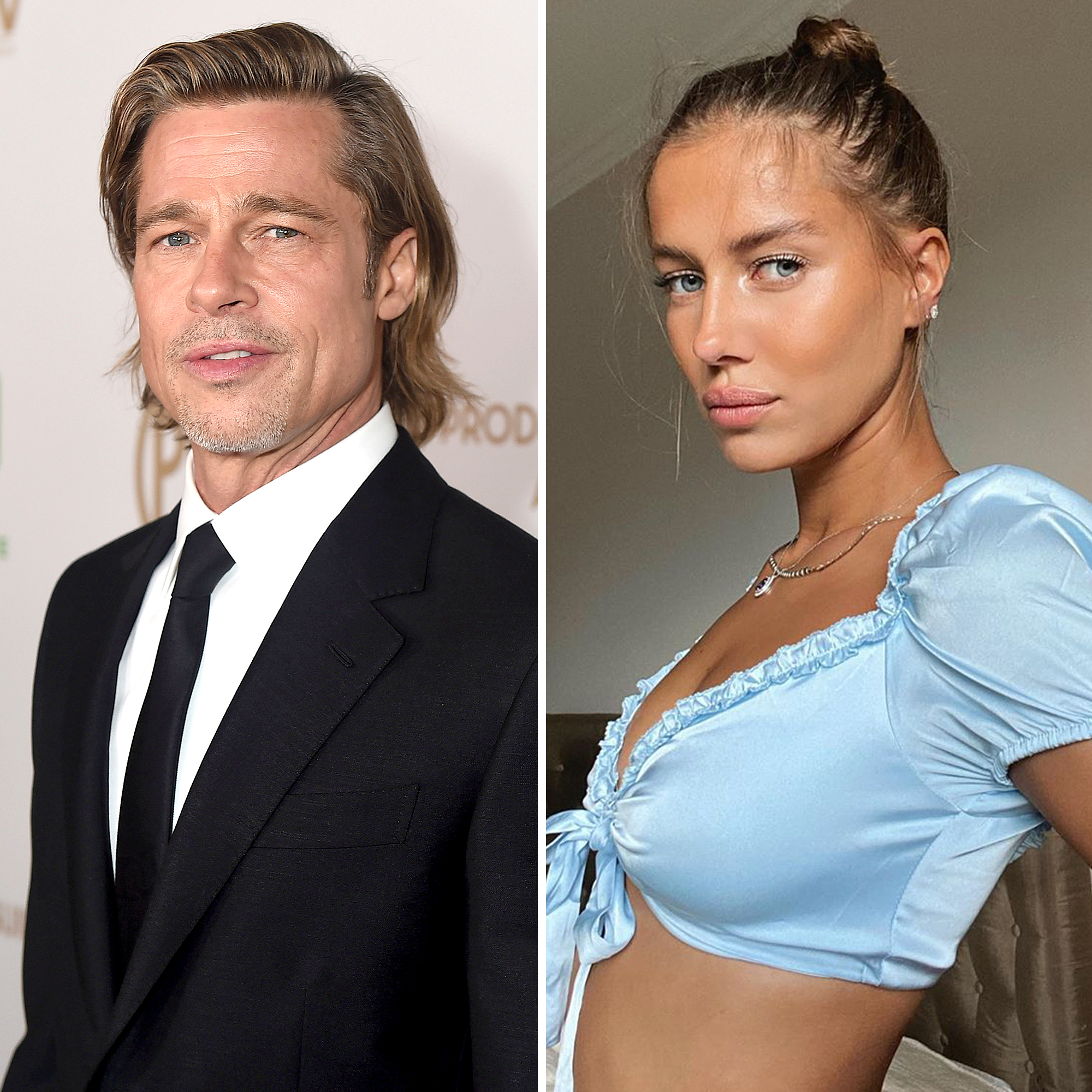 “Brad thinks Nicole is beautiful and kind,” the source says. “He has absolutely no plans nor any desire to ever get married again. Brad doesn’t want a girlfriend that he’s with every day.”

Pitt was previously married to Jennifer Aniston from 2000 to 2005. He tied the knot with Jolie, 45, in 2014, and the pair announced their separation two years later. While Pitt and Jolie, who were together for nearly a decade before they exchanged vows, were made legally single in 2019, they are still in the middle of a custody battle over their six kids: Maddox, 19, Pax, 16, Zahara, 15, Shiloh, 14, and twins Knox and Vivienne, 12.

Brangelina: The Way They Were

Poturalski, for her part, is also a parent, per the first source.

“They’re dedicated parents who fit in dating and other social engagements around their kids’ schedules,” the source tells Us of Pitt and Poturalski’s dynamic.

For more on Pitt and Poturalski’s relationship, watch the video above and pick up the new issue of Us Weekly, on newsstands now.