Independence Day, or Fourth of July, is one of of America’s biggest holidays, with celebrations including fireworks and parades taking place all over the country. Independence Day, which took place in 1776, led to the formation of the United States of America as we know it today. The original copy of the Declaration of Independence is still in the National Archies in Washington DC. The Fourth of July has been a designated holiday for years, and celebrates the day the country laid down its claim to be a free and independent nation.

When greeting people on Independence Day, Americans tend to stick to simplicity.

It is common to greet people by saying Happy Fourth of July, or Happy Independence Day.

Alternatively, many citizens take the day as an opportunity to celebrate their pride for their country.

‘Happy Independence Day to my fellow Americans’, and ‘I’m proud to be an American on this day’, are also frequently used greetings. 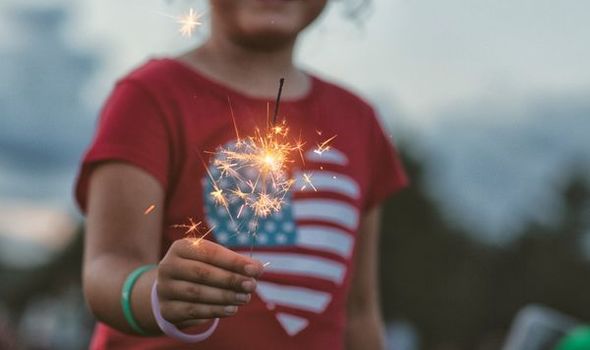 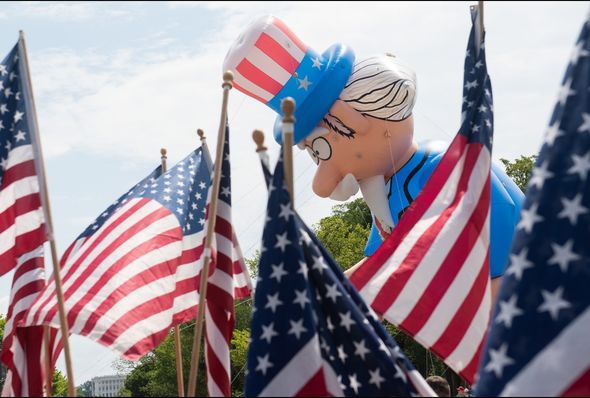 If you are looking to send a Fourth of July card, or commemorate the occasion with friends and family, some greetings include:

Happy Fourth of July to all! May this day be a symbol of joy, prosperity, and happiness in your lives.

Wishing you a blessed Fourth of July. Hope it brings much joy to you and your family.

Wishing you a wonderful time on this special day in American history. Happy Fourth of July. 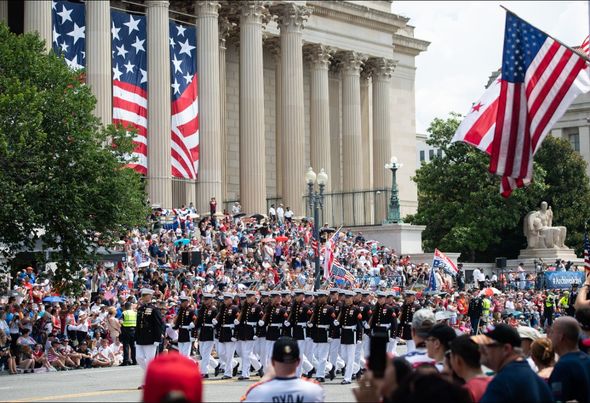 Make this Fourth of July memorable by counting the blessings and appreciation our freedom.

The biggest of hugs comes from me to say… I hope your day is as special as you are! Happy Fourth of July.

Here is another reason to reunite with friends and family. Have a splendid Fourth of July.

The strength of a nation lies in the homes of its people. Happy Independence Day. 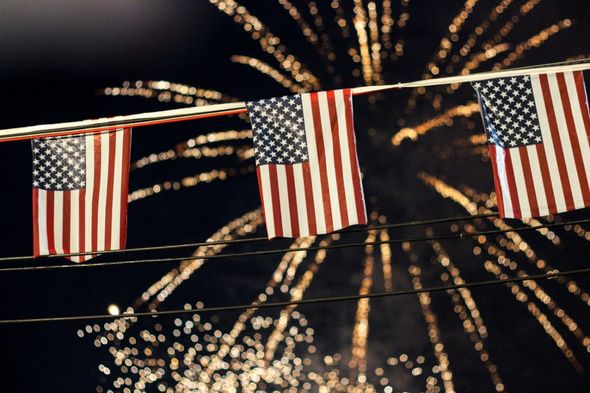 “The American flag represents all of us and all the values we hold sacred.” – Adrian Cronauer

“Only in America can someone start with nothing and achieve the American Dream. That’s the greatness of this country.” – Rafael Cruz

“May we think of freedom not as the right to do as we please, but as the opportunity to do what is right.” – Peter Marshall

“No other date on the calendar more potently symbolises all that our nation stands for than the Fourth of July.” – Mac Thornberry

“America was not built on fear. America was built on courage, on imagination and an unbeatable determination to do the job at hand.” – Harry S Truman

“In America, change is possible. It’s in our hands. Together, I know we’ll get there. Look how far we’ve come already.” – President Barack Obama

“When you get to know a lot of people, you make a great discovery. It takes all the people – Black and white, Catholic, Jewish and Protestant, recent immigrants and mayflower descendants – to make up America.” – Judy Garland