Home » Lifestyle » I'm £3,000 in debt after my energy bill soared by £1k in a MONTH, I have to choose between being warm or eating

Kelly Mitchell, 40, has been forced to choose between being warm or eating at her home in Basildon, Essex – where she lives with kids Henry, 16, Joey, seven and Carson, six. 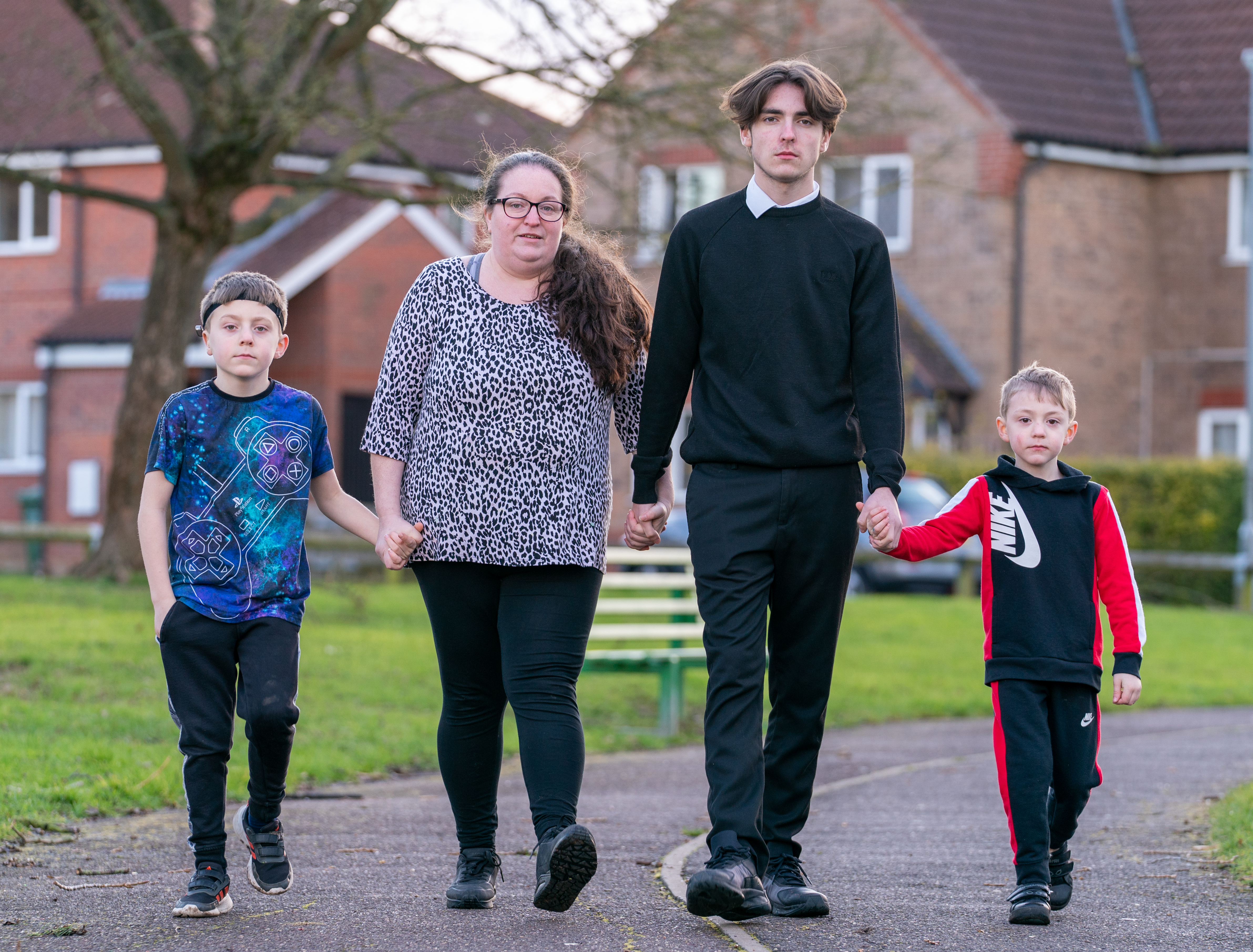 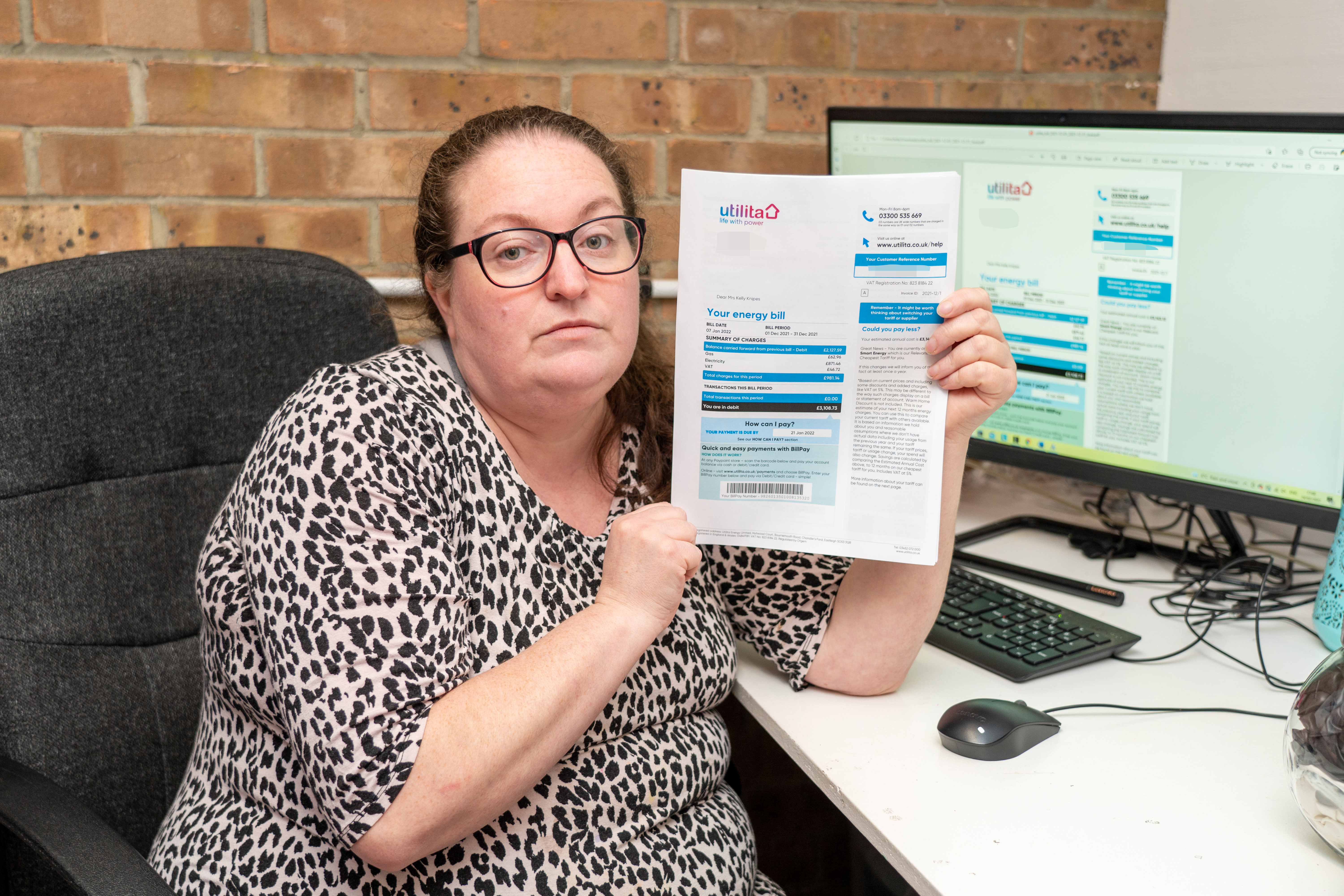 Energy firm Utilita didn't replied to her frantic emails when she called up to query the £1,656 bill in July.

One month prior, her combined total for gas and electricity was just £210.67.

After being unable to pay the bill for several months, Kelly's total debt in December 2021 hit a massive £3,108.73 – leaving her "filled with dread".

Utilita have explained that total is the accumulated fee owed by Becky because her previous estimated bills were too low.

Kelly – who's three sons are disabled – told the Sun: "It really is heating or eating for me now, I've gone back to the dark ages.

"I suddenly noticed in August that without warning, my energy bills had gone up to £1,656 a month. 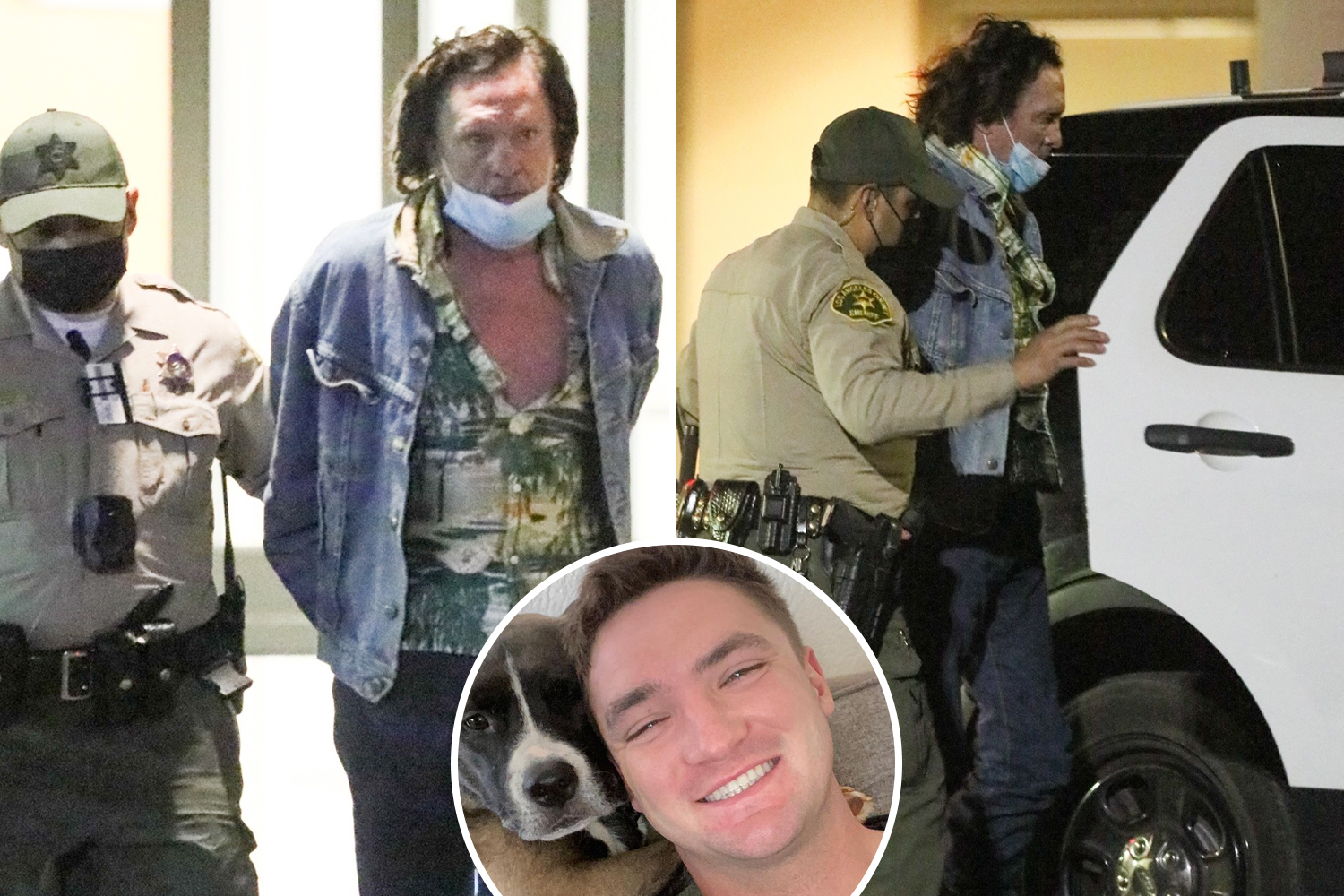 She added: "They just keep stacking me up with bills – I owe £3,000 now that I just cannot afford and they keep threatening me with further action.

"All I can think about is, if that is an accurate bill, how the hell am I going to save enough for that? My income just won't cover it.

"It fills me with dread."

"For the first time in my life I have had to claim benefits. I have never had to do that before but I had to give up my job to look after my boys by myself."

It really is heating or eating for me now, I've gone back to the dark ages.

A Utilita spokesperson said: "I can confirm that the customer provided us with an electricity meter reading when they moved into the property on 18/11/2020.

"We originally estimated the electricity bills from 18/11/2020 – 30/06/2021. These estimations were lower in comparison to what was actually being used.

"Without a meter reading, suppliers can only work on estimations. As part of the suppliers’ licence agreement, suppliers must provide at least one accurate bill every 12 months – this is much easier where a smart meter is fitted, of course.

"The bill had been produced to bring the electricity charges up to date and in line with the provided reading.

"Upon review of the photographed bill, I can confirm that both bills have since been revised.

"The customer is now providing frequent meter readings, which enable us to ensure we are billing accurately, and avoid the use of estimations.

"The customer’s smart meter install will also help further with this."

How to get help if you're behind on energy bills

Households should do regular meter readings to make sure they're being charged the right amount for their energy bills.

You should aim to give your provider a meter reader every month, taking photographs as evidence.

This is so you can avoid being sent an estimated bill – which in some cases, can see customers paying more than what they are actually using.

A smart meter can help you track your energy usage and will send accurate information to your supplier.

If you don't have a smart meter, you can work out how much energy you're using in a week by reading your meter, making a note and checking again in a week.

There are also schemes you can apply to in order to get help with your bills.

The Warm Home Discount Scheme is a one-off payment that goes towards your heating costs – and it's worth £150.

While one-off winter fuel payments from the government of between £100 and £300 are given to pensioners.

Plus, all energy customers will get a £200 discount on their energy bill from October under new plans announced by the Chancellor.

But they will need to be repaid in £40 instalments from April next year.

That's in the hope that prices will have dropped by then as the repayment period follows over five years, from 2023. 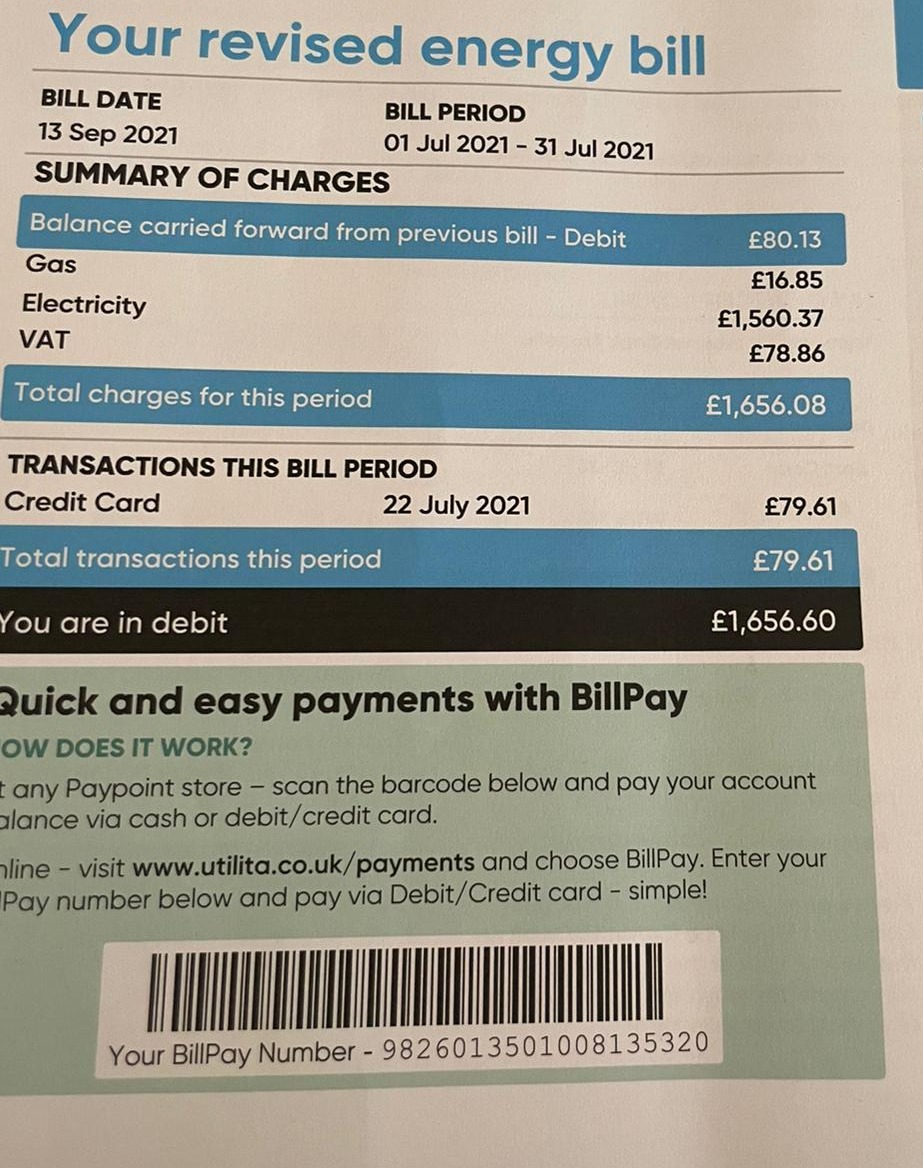 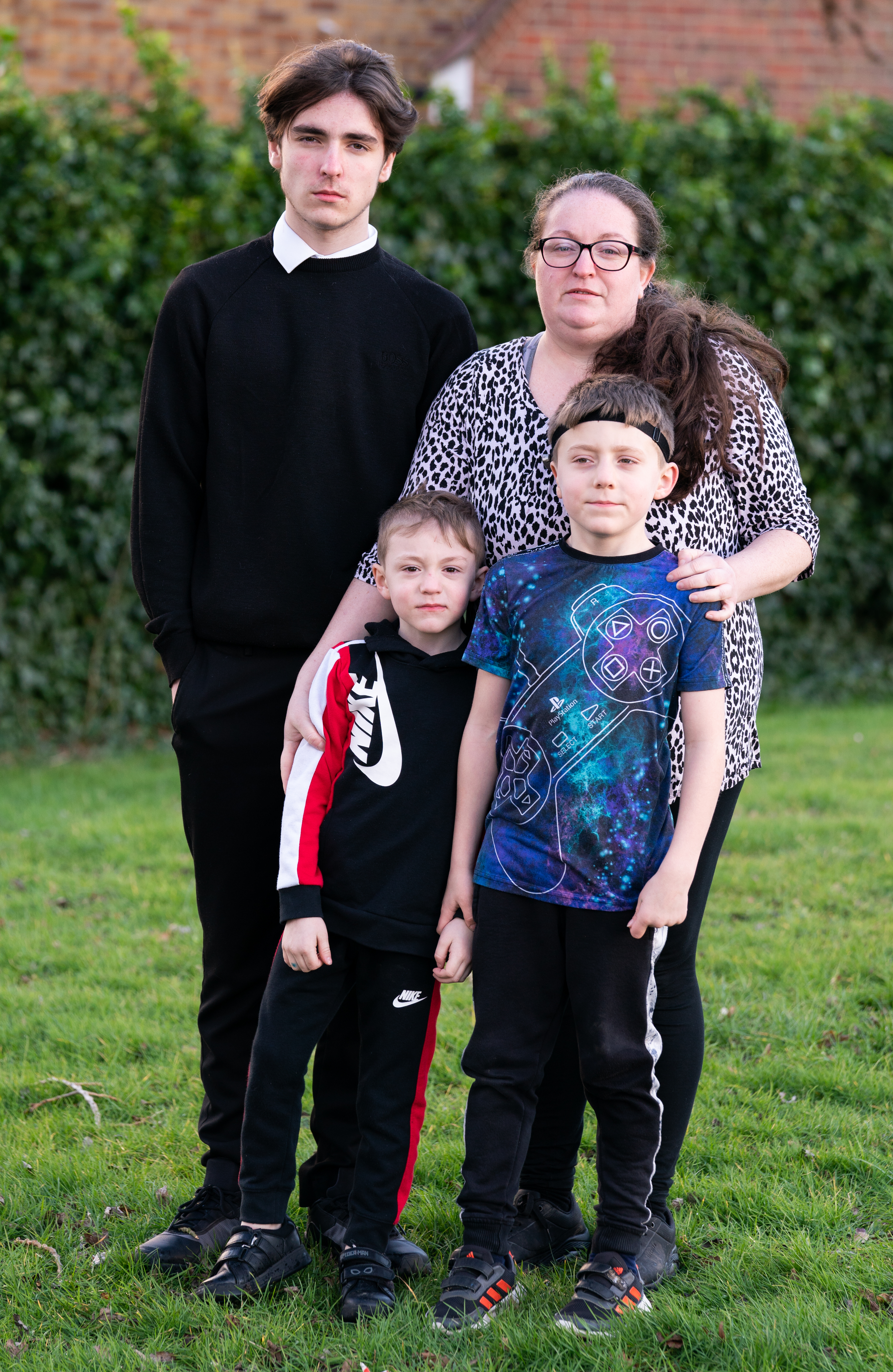 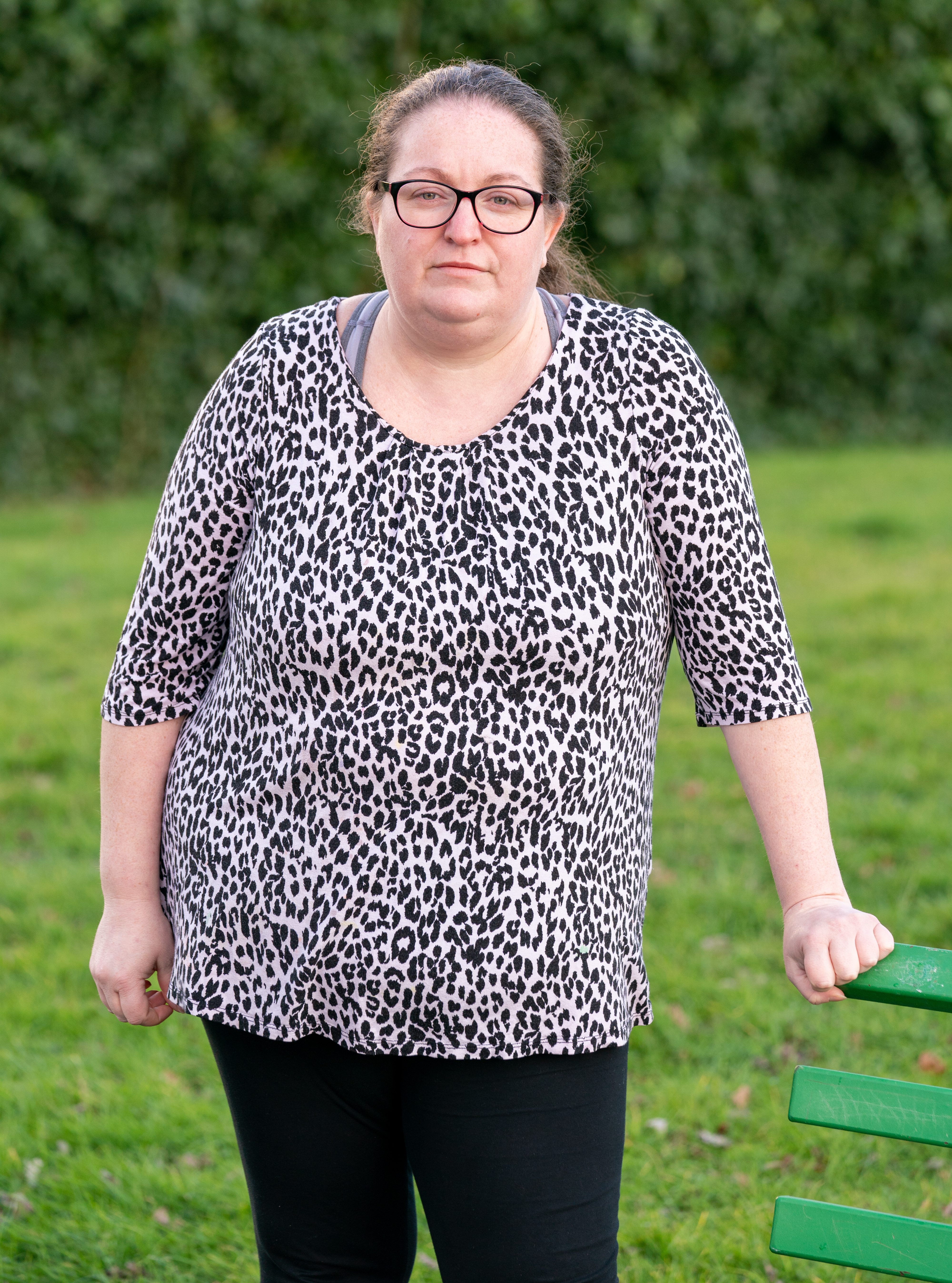