AN ARTIST who treated herself to a 'mummy makeover' was horrified to wake up from surgery with burns on her hands so severe that she was forced to have her finger and thumb amputated. 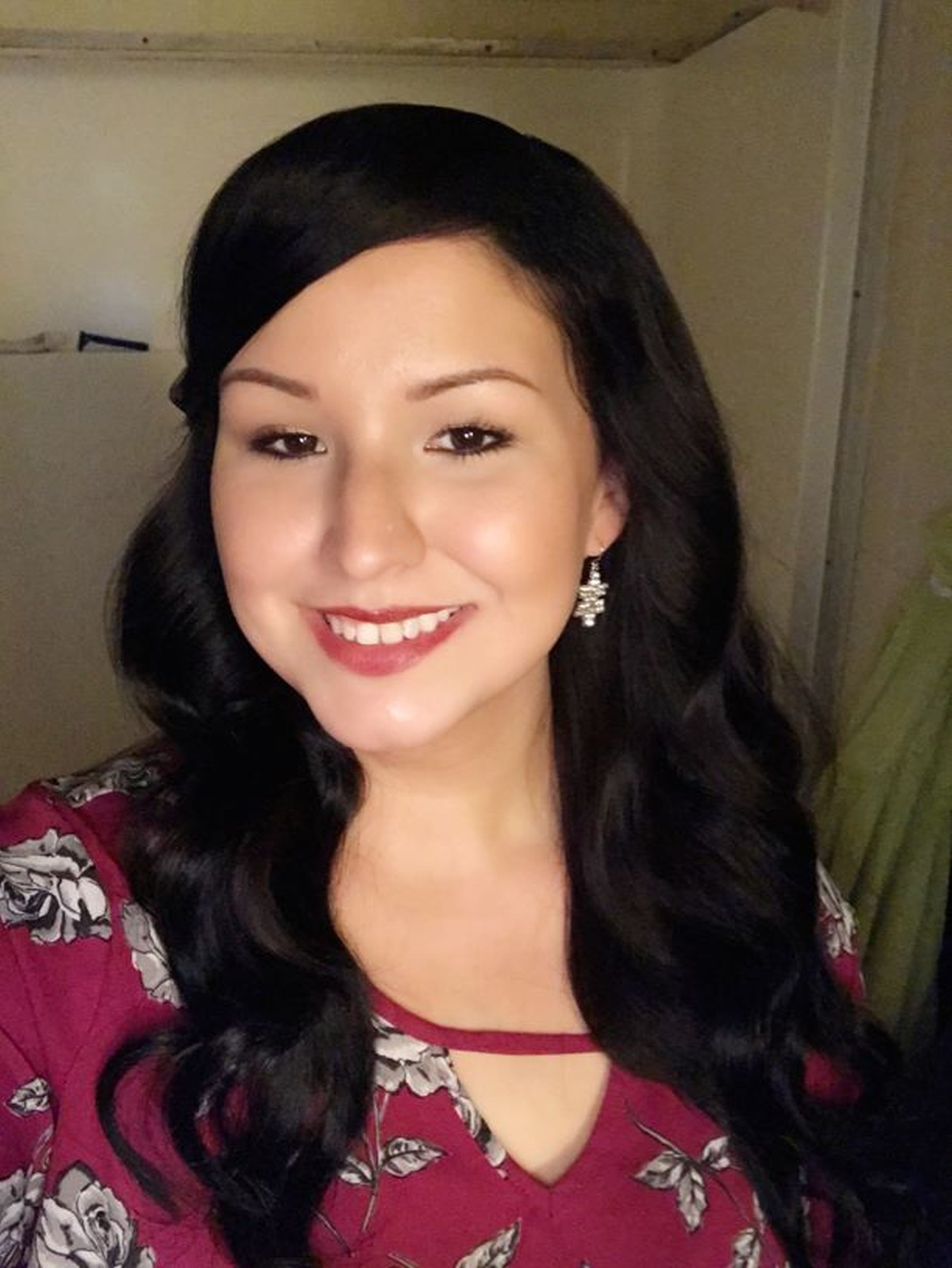 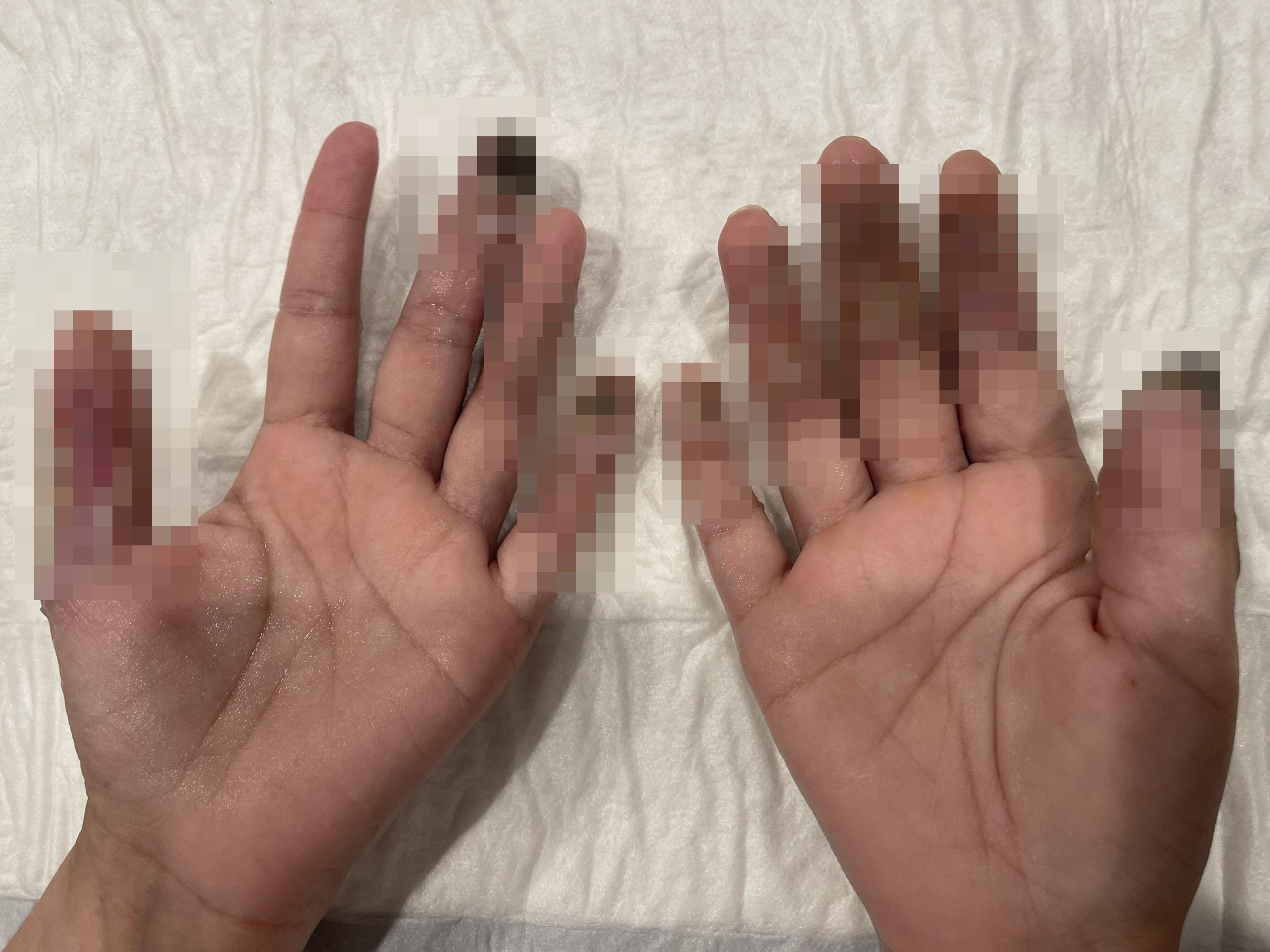 She went under the knife to have the popular procedure after three pregnancies and weight loss left her with 'uncomfortable' excess skin.

The surgery, which promises to restore women's pre-baby bodies, involved – in Shannyn’s case – a tummy tuck with muscle repair, chest lift and fat transfer to the hips.

“I never imagined that my hands would be in danger going into surgery,” Shannyn explained. 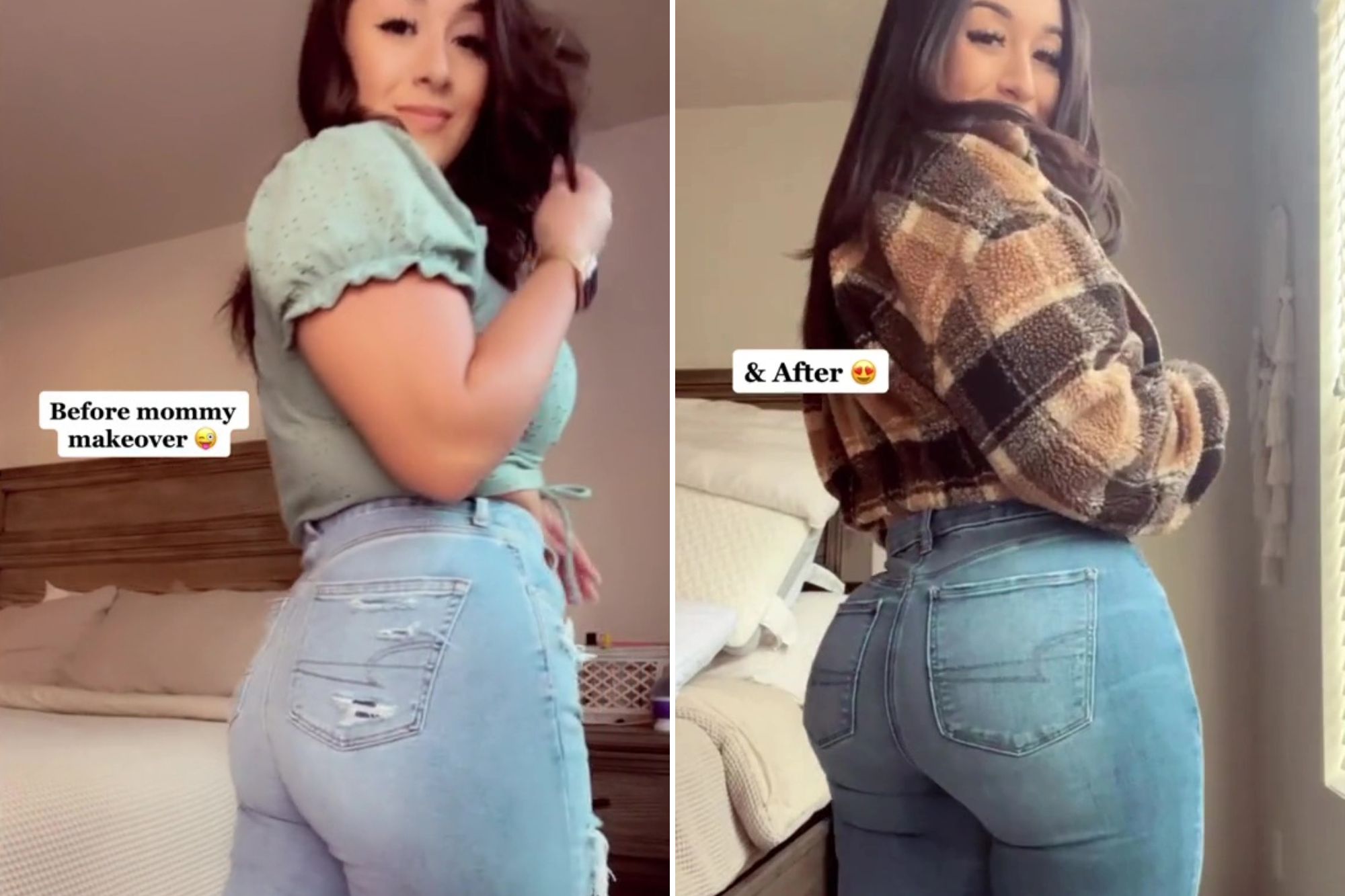 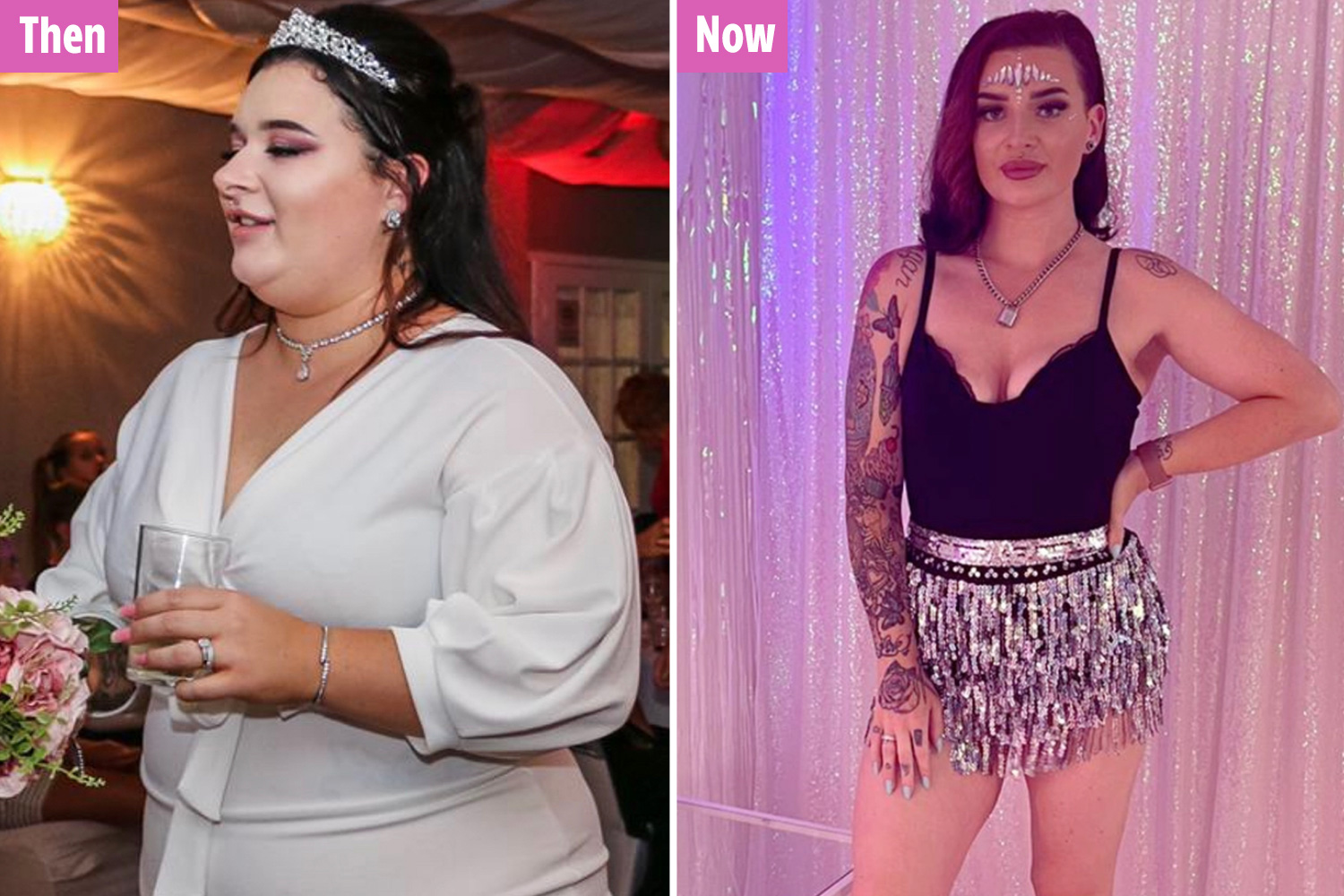 Despite the surgery itself going well, Shannyn claimed a nurse burnt her hands during the op.

She said the nurse used overly hot saline bags to warm her cold hands so she could get an accurate reading on her pulse when she woke from the anaesthesia.

Three days after the surgery, the mum said she started to "lose feeling in her thumb and left middle finger" so went to the emergency room. 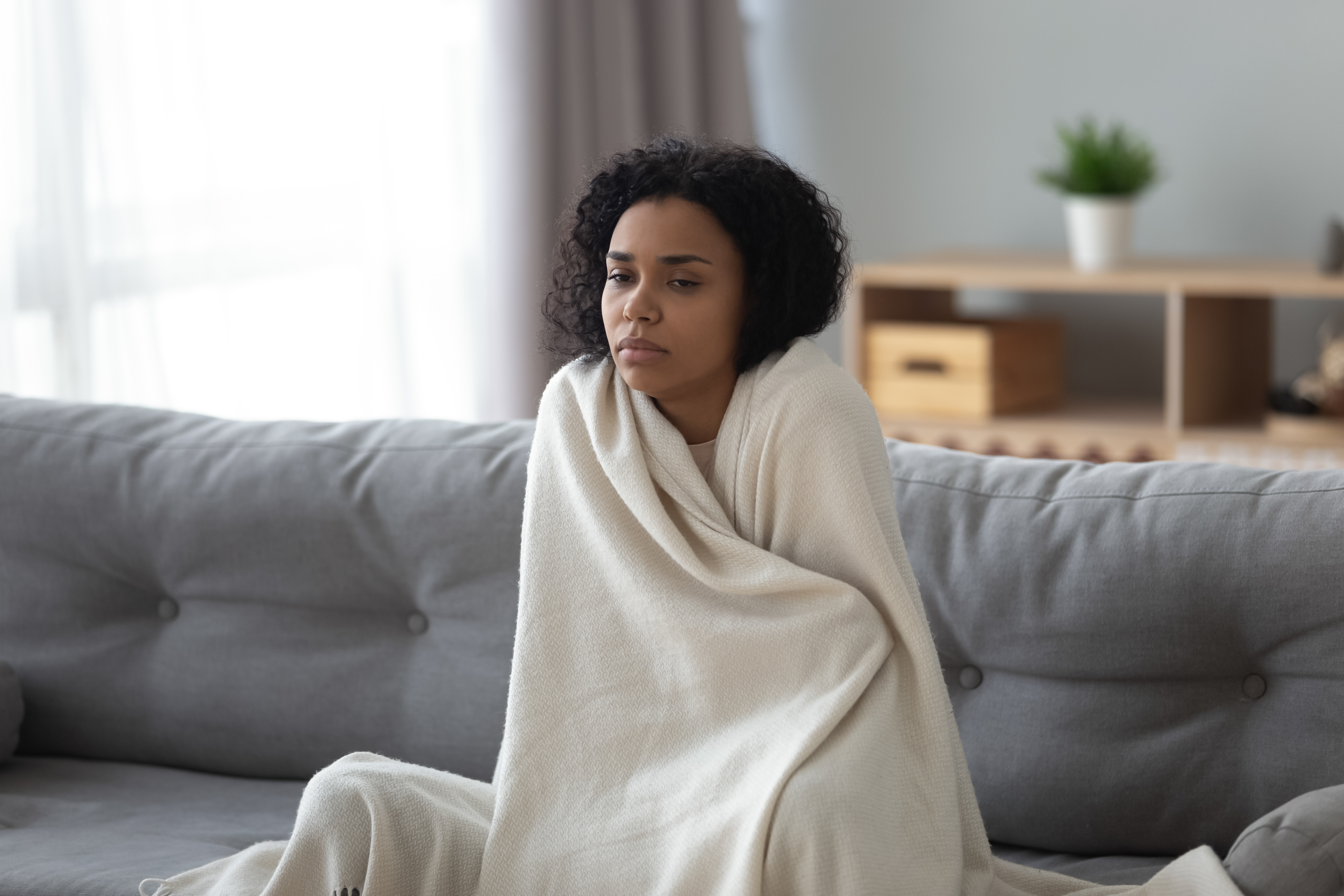 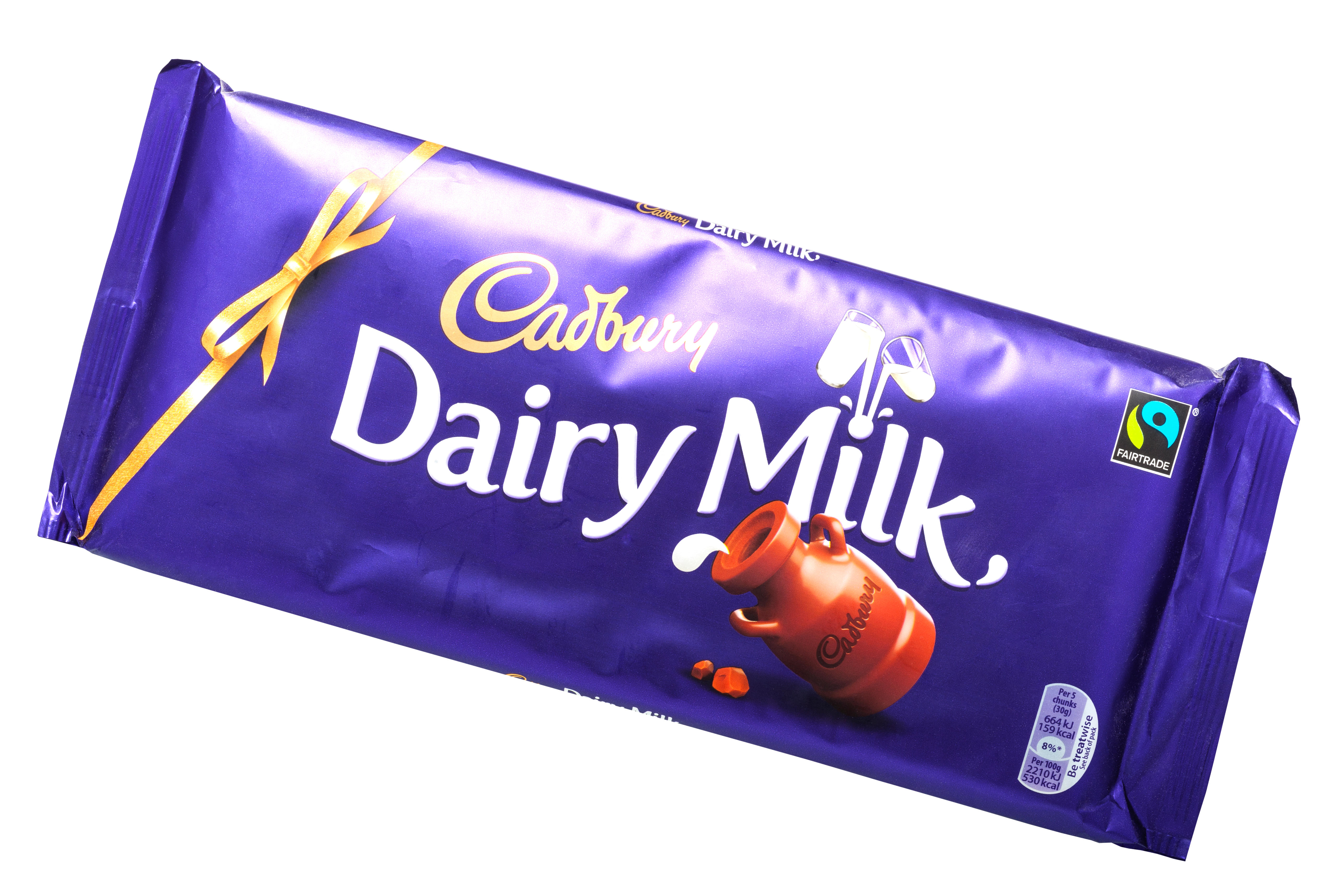 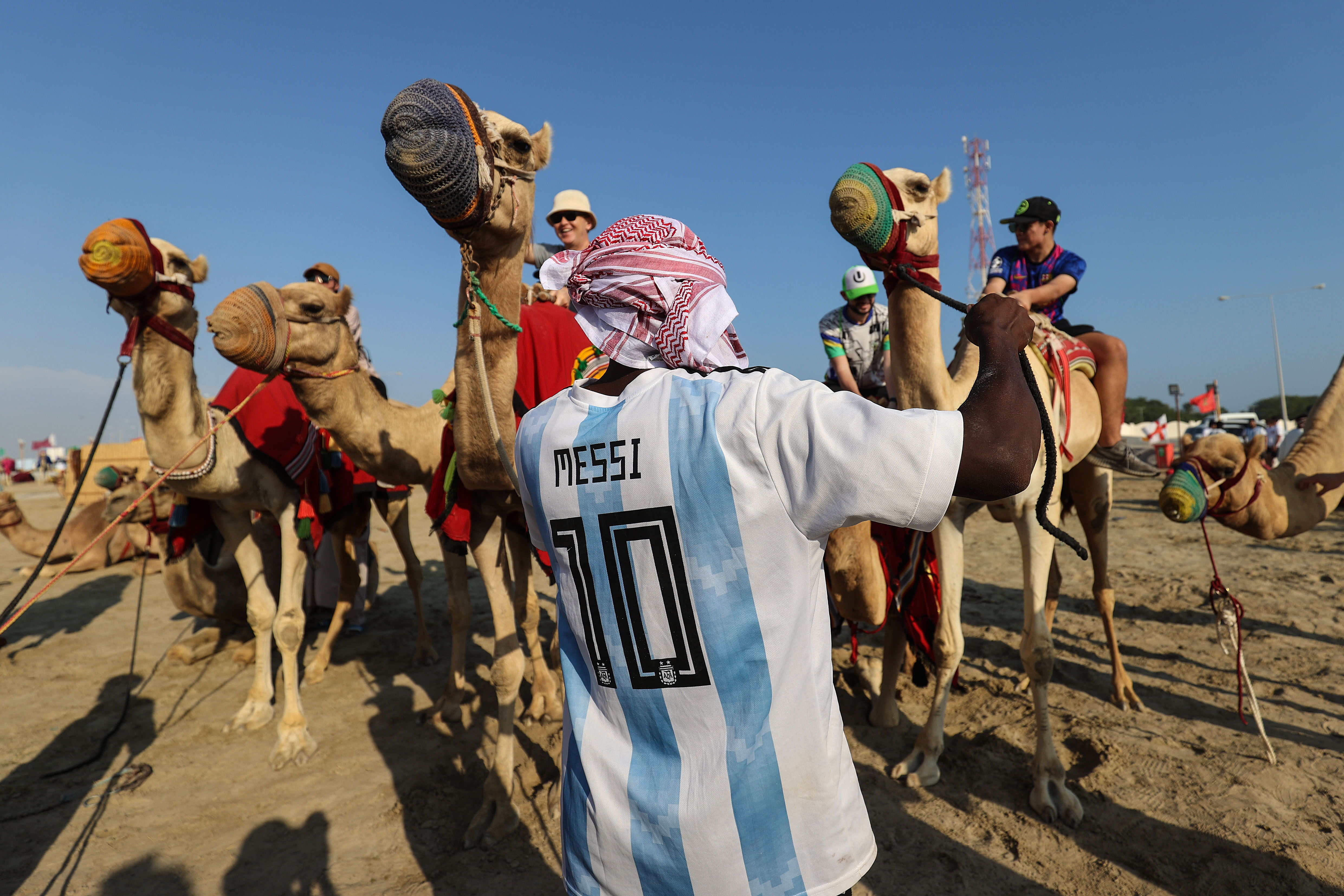 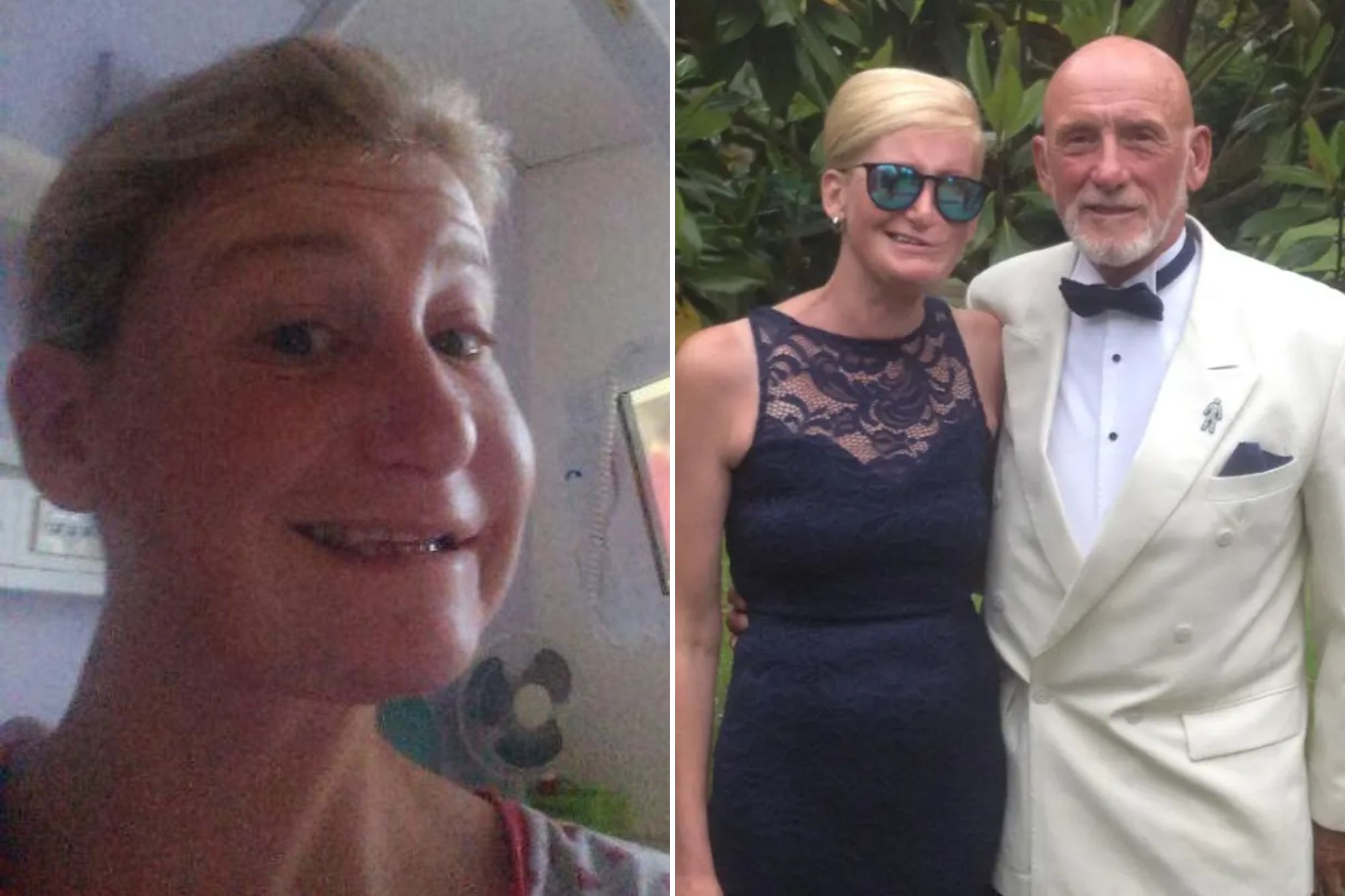 Doctors in Mexico found that Shannyn was suffering with extreme burns on several of her fingers.

"They treated my burns – they cut the blisters off to prevent me getting an infection underneath – and said they were worried about my thumb and middle finger,” she added.

After returning to the US, her scorched fingers quickly turned black as the tissue began to die which left the mum needing to be spoon-fed, showered and assisted using the bathroom.

Shannyn said the nurse had failed to check the temperature of the saline bags, meaning her hands were left to burn with only her left index finger – shielded by the pulse oximeter – remaining unscathed.

When burn experts in the US told the mum in September that two fingers would have to be amputated, Shannyn had an anxiety attack and begged the medics “please don’t”.

"I did take it pretty hard, that was probably one of the worst days of my life,” she said.

Shannyn ended up being off work for three months due to her injuries and she is still unable to use her hands properly due to scarring and nerve damage, which causes her pain and prevents her fingers from fully extending.

"I've had to learn to adapt but the worst thing at the minute is the cold weather – there's a lot of nerve endings in your fingers and I have nerve damage.

"My amputated thumb is the worst," she added.

She hopes to warn others considering plastic surgery to thoroughly research hospital facilities and hospital staff as well to avoid the same fate as her.

"You don't realise until you're missing your thumb or fingers how much you use your hands," she said.

"Never in a million years did I think a mommy makeover would end up in me losing fingers," she added.