DEAR DEIDRE: I HAD no solid proof my partner was cheating on me – until I walked in on him feeling up another woman.

The fool had invited us both to his friend’s 30th birthday party and thought neither of us would notice. 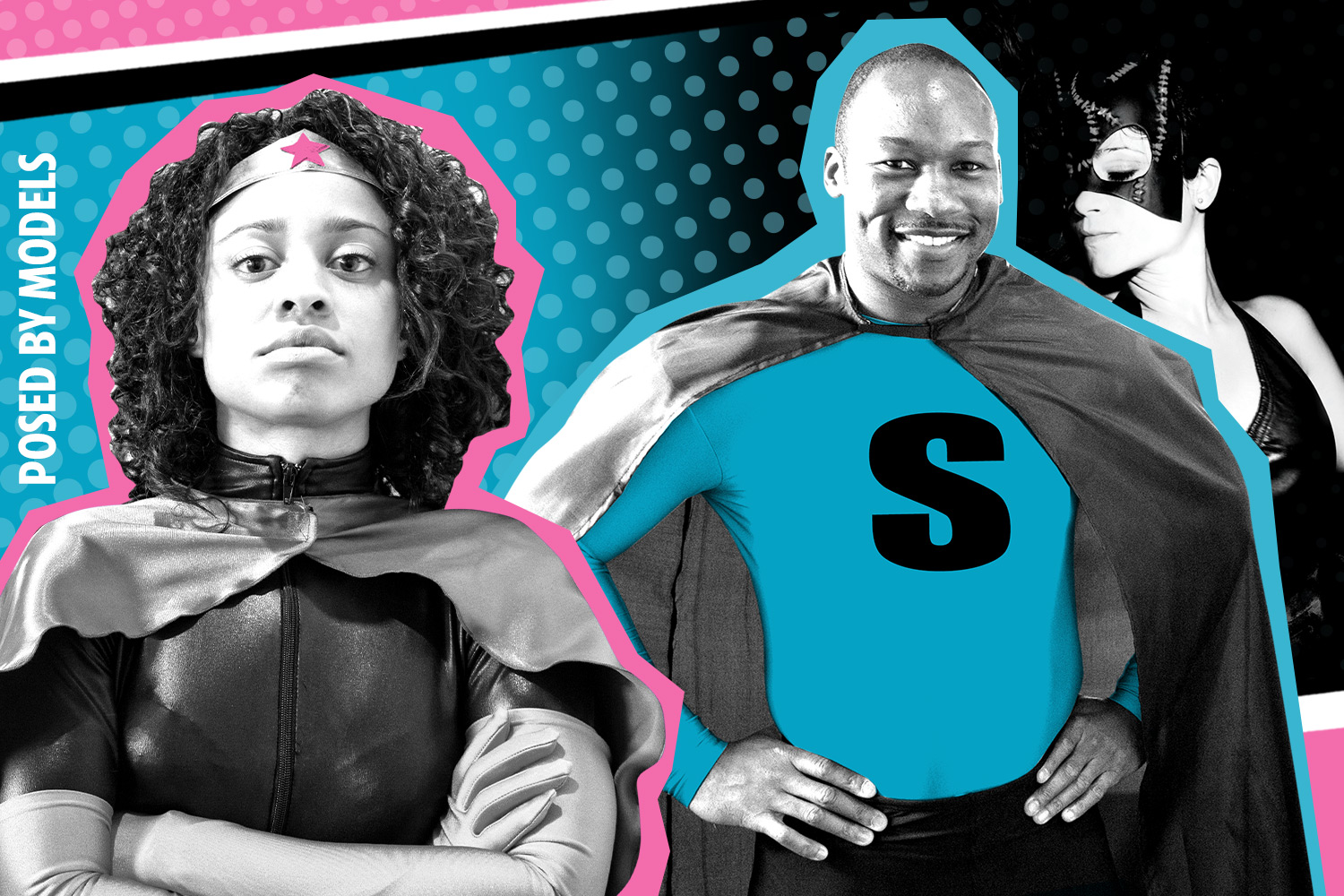 For more advice from Dear Deidre

No issue is too small, too large or too embarrassing. Read our personal replies here.

To be honest, I thought we had a pretty great relationship.

We had sex all the time and had loads in common. As a bonus, our friends and family got on really well.

But apparently, that wasn’t enough for him. Last month, we went to a birthday party for one of his mates.

It was fancy dress. I was going as Wonder Woman, he was Superman.

The start of the night was great but then my boyfriend disappeared. He wasn’t at the bar, on the dance floor or outside.

When he reappeared, he wouldn’t give me a straight answer explaining where he’d been. I assumed he had probably been smoking outside with his friends, which he knows I hate.

But then he disappeared again. Forty-five minutes went past before I decided to go looking for him.

Upstairs was another room we weren’t using. As I opened the door, I thought I could hear murmuring.

As I rounded the corner, I saw my partner, Superman, snogging Catwoman.

He shoved her away when he saw me, and instantly started apologising.

I looked at the other woman, who looked as confused and angry as I did. She demanded: “So . . . who is she then?”

It turns out the fool has been dating us both for the last few months.

I was stunned that he thought he could bring us both to the party and not get caught. It was like being in an awful TV drama.

Get in touch with Deidre

Every problem gets a personal reply, usually within 24 hours weekdays.

Send an email to [email protected]

You can also send a private message on the DearDeidreOfficial Facebook page.

I need to decide what to do next. I always told myself I wouldn’t give a cheater a second chance.

But I’d seen a future with him. We’d spoken about babies and marriage, so it’s not that easy to simply throw in the towel.

Most read in Dear Deidre 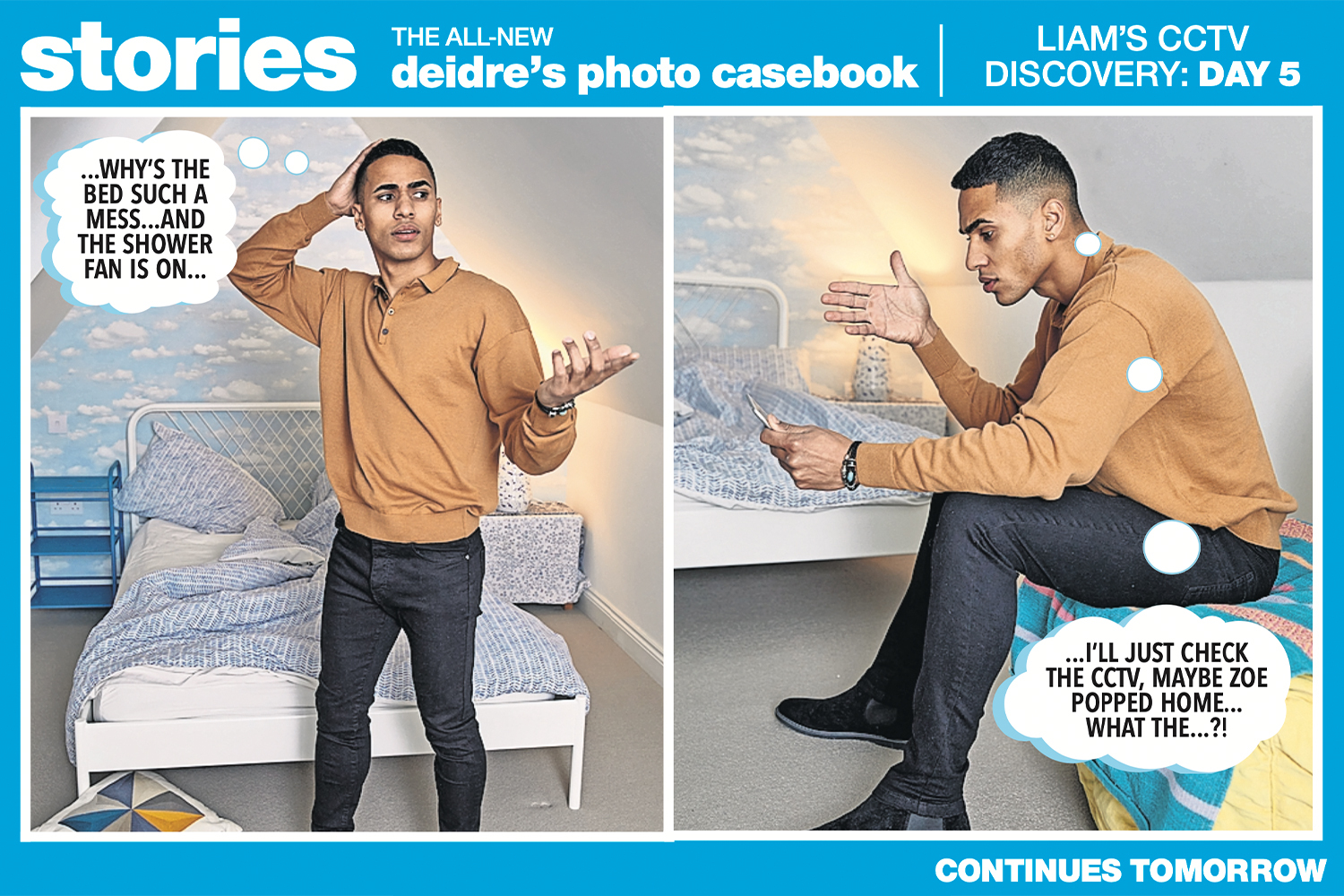 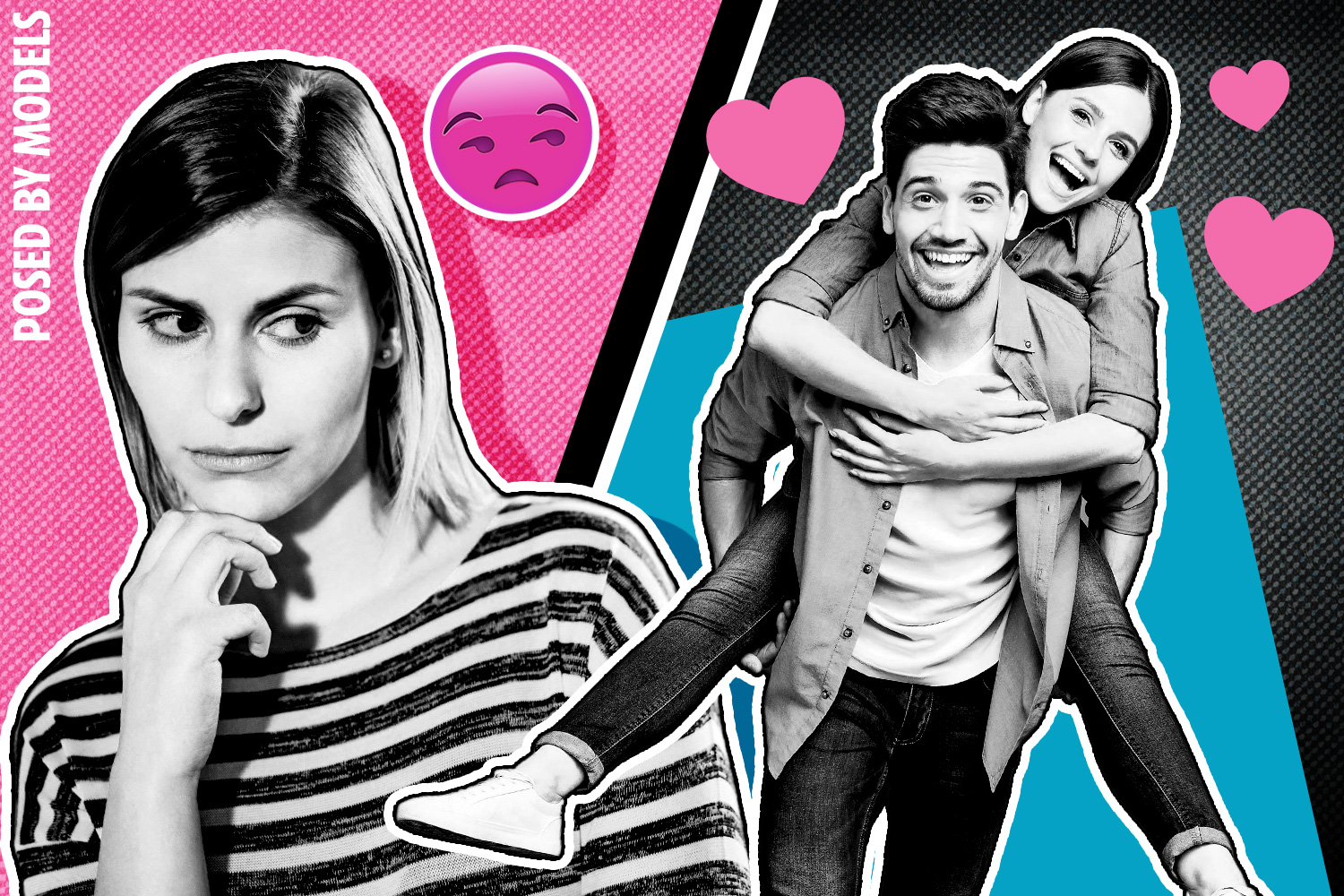 My ex-fiancée dumped me – but now I've got a new girlfriend, she wants me back 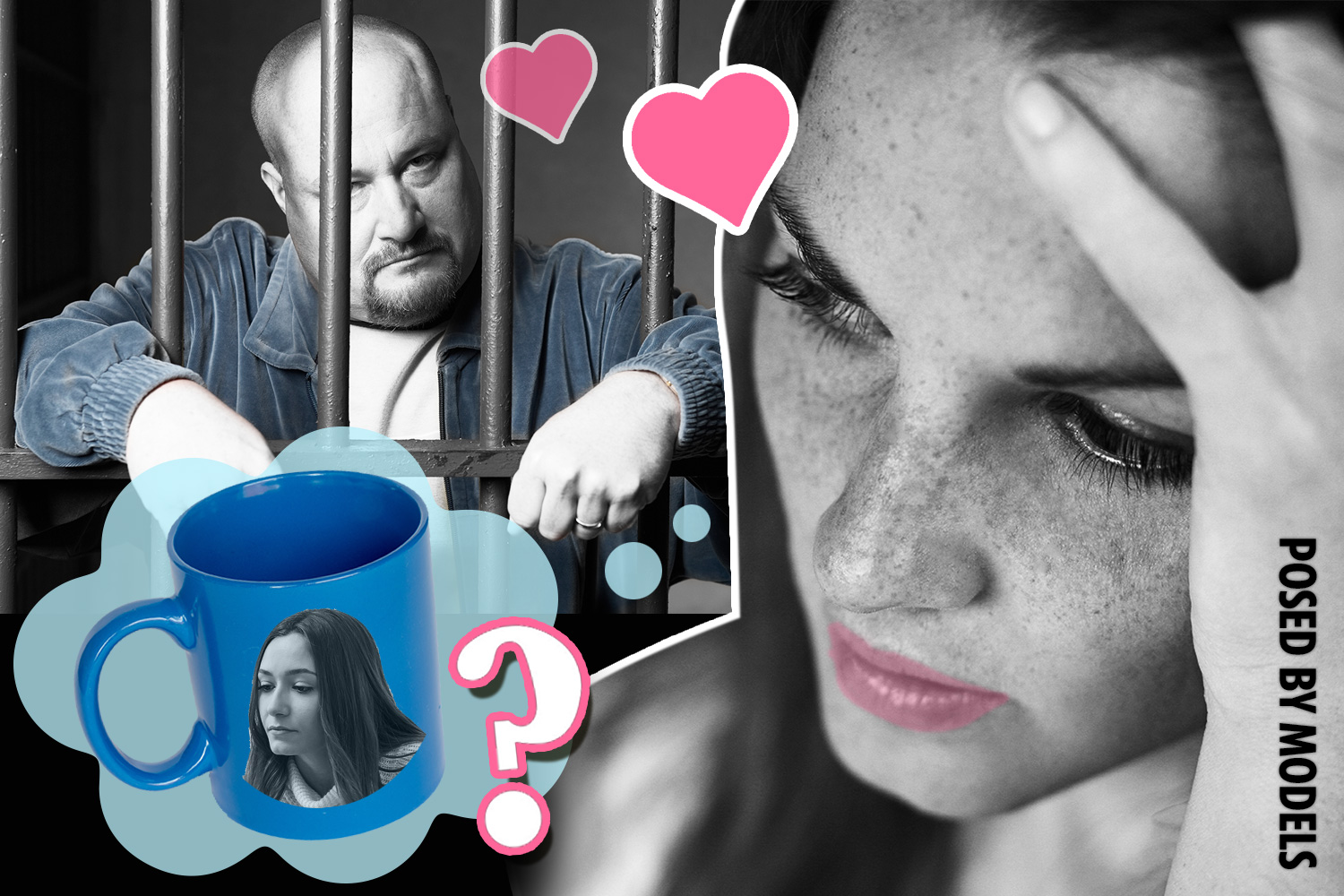 Am I a mug to stand by my boyfriend while he's in prison? 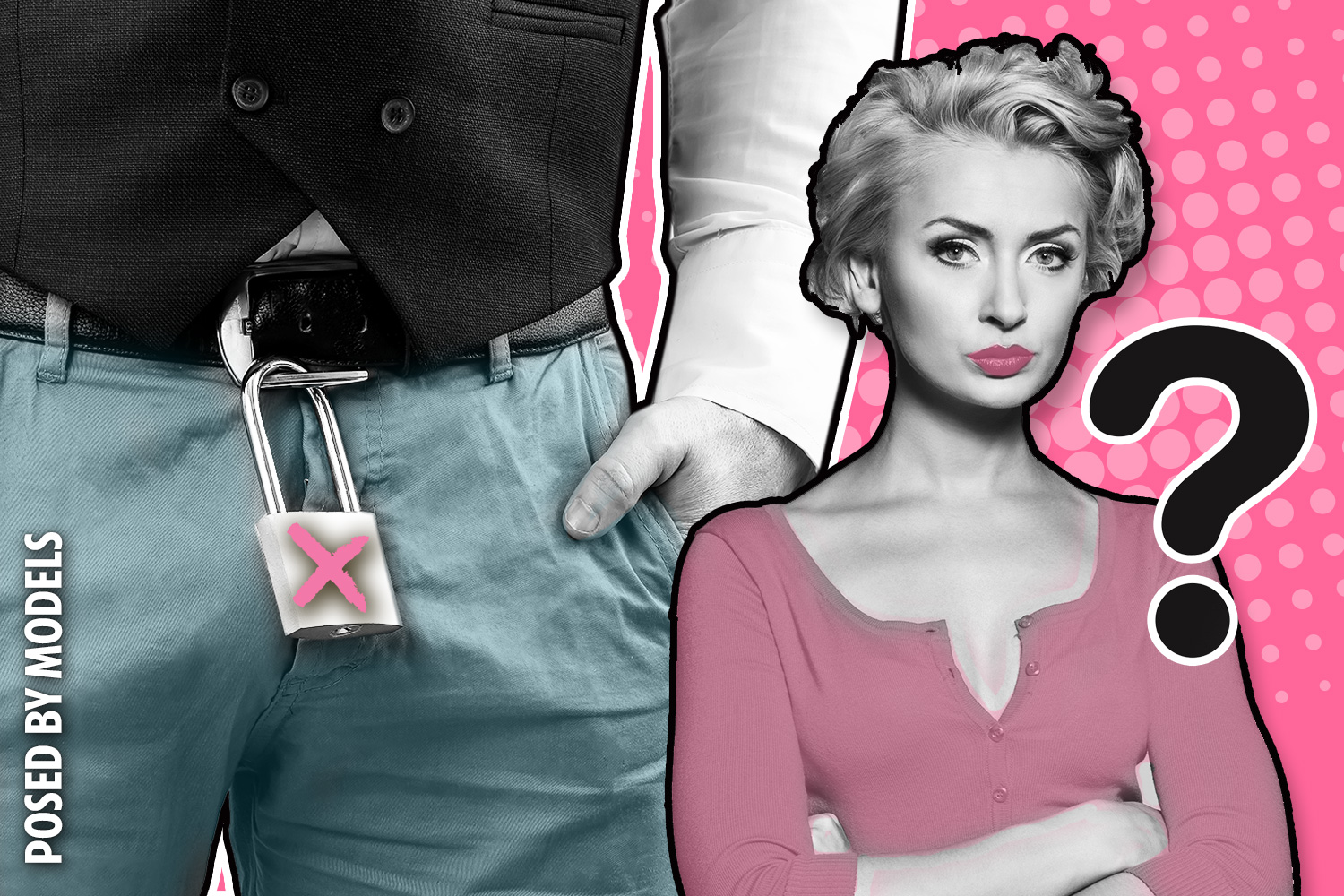 DEIDRE SAYS: Your boyfriend has behaved like anything but a superhero.

People always think they know what they would do in this situation. But the truth is, each person and relationship is different.

The main thing you have to consider here is whether you will be able to trust him again.

Ask him why he started up another relationship. Does he feel like there is something missing in yours? Did he just want some excitement?

Some couples’ counselling may help you both deal with this, so approach tavistockrelationships.org for help.