Home » Lifestyle » I lost my life savings on crypto and even took out £15,000 loans to buy MORE… I’d be a millionaire if I'd just kept it

A PERSON has allegedly lost their entire life savings and took out £15,000 loans to buy more crypto after the currency market plummeted.

The gut-wrenching story was shared by one unlucky trader on a Reddit cryptocurrency forum. 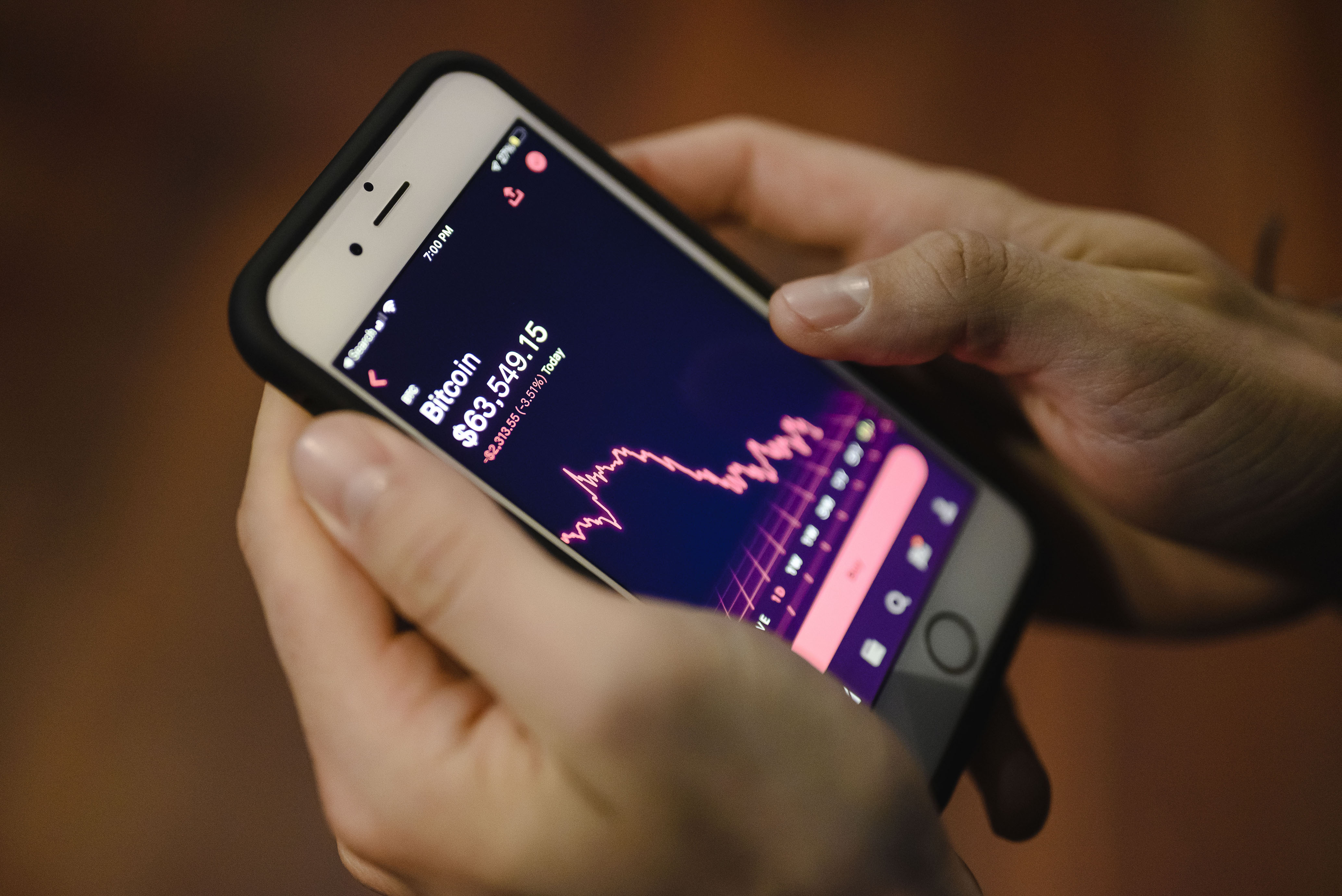 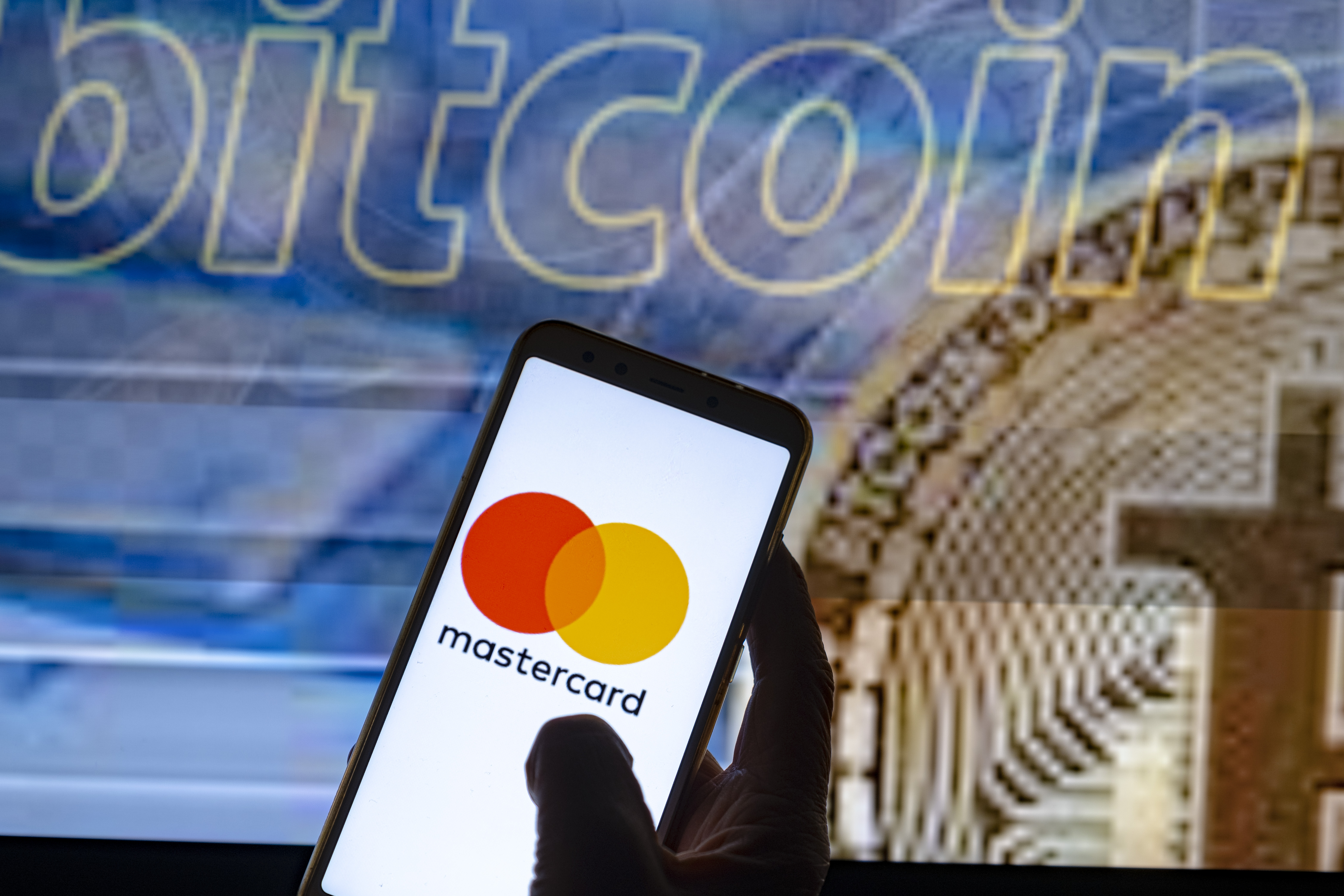 Users were asked to recount their horror stories of investing in the volatile crypto market in a bid to expose its dangers.

"It’s the law of nature that there can’t be astronomical gains without astronomical losses so what gives?" the thread starts.

"Let’s be a little bit more transparent in the space and also educate the youngsters, newbies and boomers that it is not all sunshine and roses."

Flameylamey chimed in, claiming they invested their entire savings into crypto in November 2017 – right before the peak of the 2017-2018 bull run, and watched it double before the market crashed.

The Reddit user, who described themselves as a person who doesn't normally take financial risks, claimed they were "gripped" by crypto and kept on ploughing money in.

'NOT A SPICE GIRLS REUNION'

Could THIS F1 rule see Lewis Hamilton named champ ahead of Max Verstappen?

"Eventually my portfolio's value was around 5 per cent of the entire money I'd put into it, including loan money.

"In December 2018, right as the market was bottoming out, I basically capitulated and said 'I'm already down this much, may as well take some risks' and ended up losing everything in a series of margin trades with leverage."

Margin trades is when a trader pays a fraction of the cost for buying a particular financial product, according to London Trading Academy.

These trades allow investors to gain greater exposure to financial markets without needing to chip in a large amount of cash, but the trader is still exposed to big risks and could be asked to pay back the entire investment despite only putting a small amount in.

Flameylamey continued: "In the end I lost it all, held zero crypto, had very little money left in the bank and had committed to spending the next 2.5 years making loan repayments that I had nothing to show for."

They claimed they spent the next couple of years making repayments on loans that was "roughly equal to renting a small apartment".

But to Flameylamey, losing his life savings wasn't the worst aspect of his foray into crypto trading.

"The worst part? The crypto that I took out those loans to buy ended up going 100x from the bottom in the more recent crypto bull run this year, and I fully intended to buy more of it while it was down, but I couldn't buy anywhere near as much as I liked because I was still making loan repayments.

"If I'd never taken out those loans and instead just DCA'd (Dollar-Cost Averaging) at regular intervals while the market was down, which I fully intended to do, I'd be a multi-millionaire now.

"How's that for a horror story?"

The sorry trader said they were able to earn enough cash through jury duty to begin trading again in mid-2019 and has now "recovered everything I lost in 2018" and is in "significant profit".

"While I've made only a fraction of what I could have made without all those mistakes, I'm just happy I got a second chance."

This comes as a rehab clinic has opened in Scotland claiming to be the first in the world to treat cryptocurrency addiction.

Castle Craig, a private hospital in Peeblesshire near Edinburgh, has seen admissions for Bitcoin addicts increase by a factor of 10 in the past year.

One of his patients stole £1million from an employer to feed his gambling habit.

He said: "Commonly, people start because they want to buy stuff off the dark web. And the only way to do that is with cryptocurrency.

“The biggest problem is this cross addiction [with crypto] starting—through drugs and alcohol.”

Since 2017, Tony has treated 15 people who have been addicted to crypto. 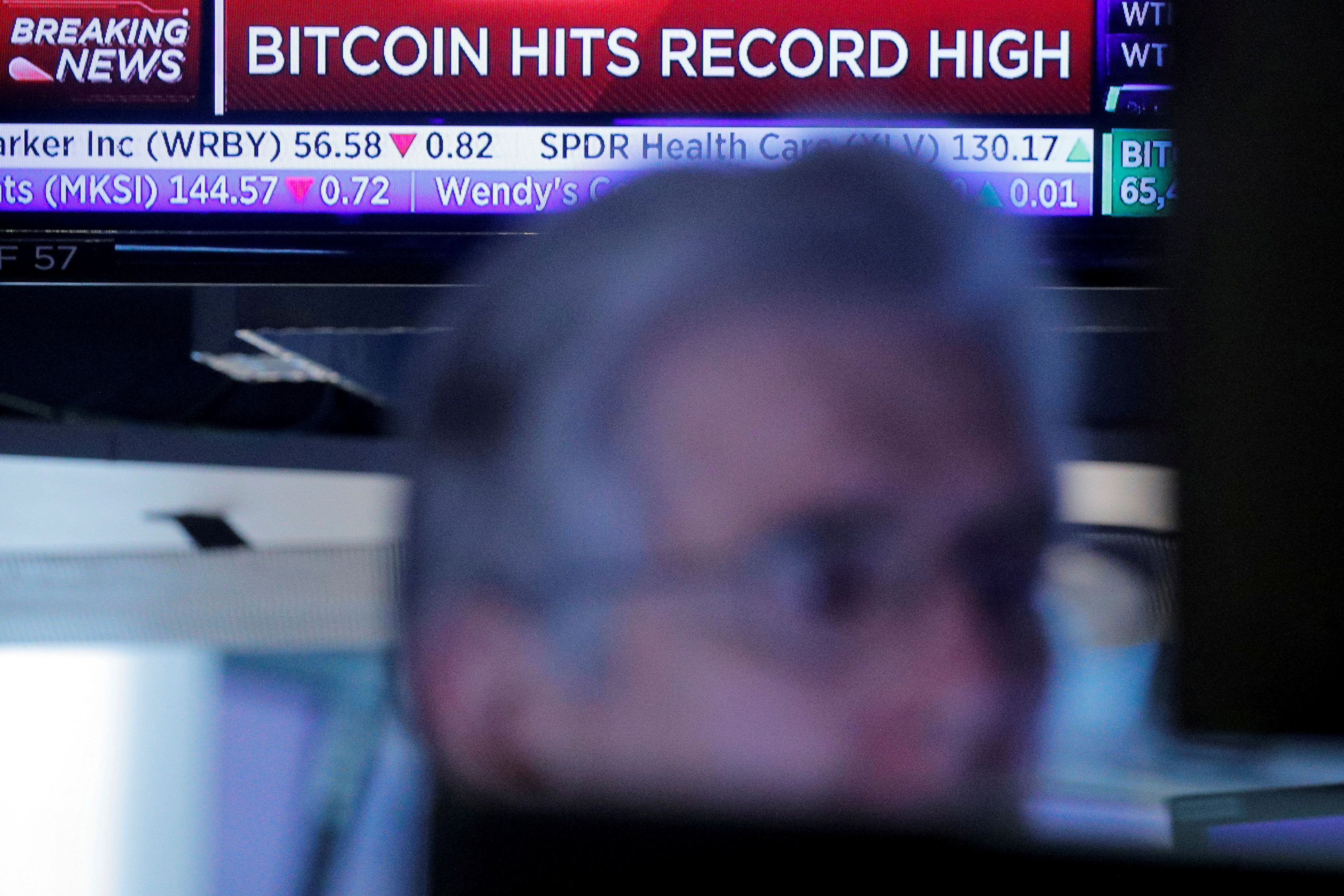 How to spot crypto scams

CRYPTO scams are popping up all over the internet. We explain how to spot them.