A BRAVE soul joined a group of volunteers who put themselves through hell to help find a vaccine for a horrifying illness.

Jake Eberts drank a cocktail of dangerous shigella bacteria, toxins, water and a buffer solution, which then caused him to be "brutally sick" with diarrhoea. 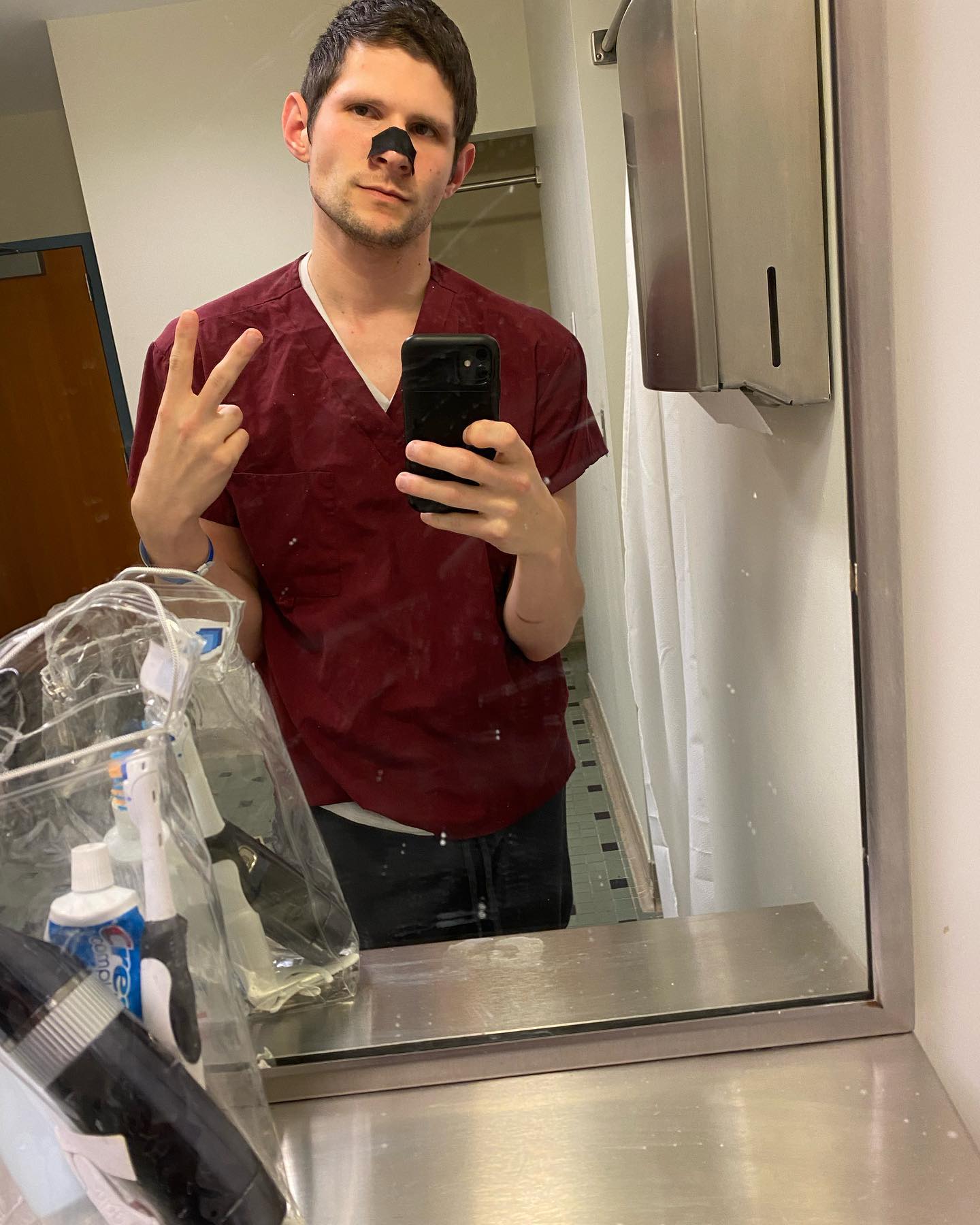 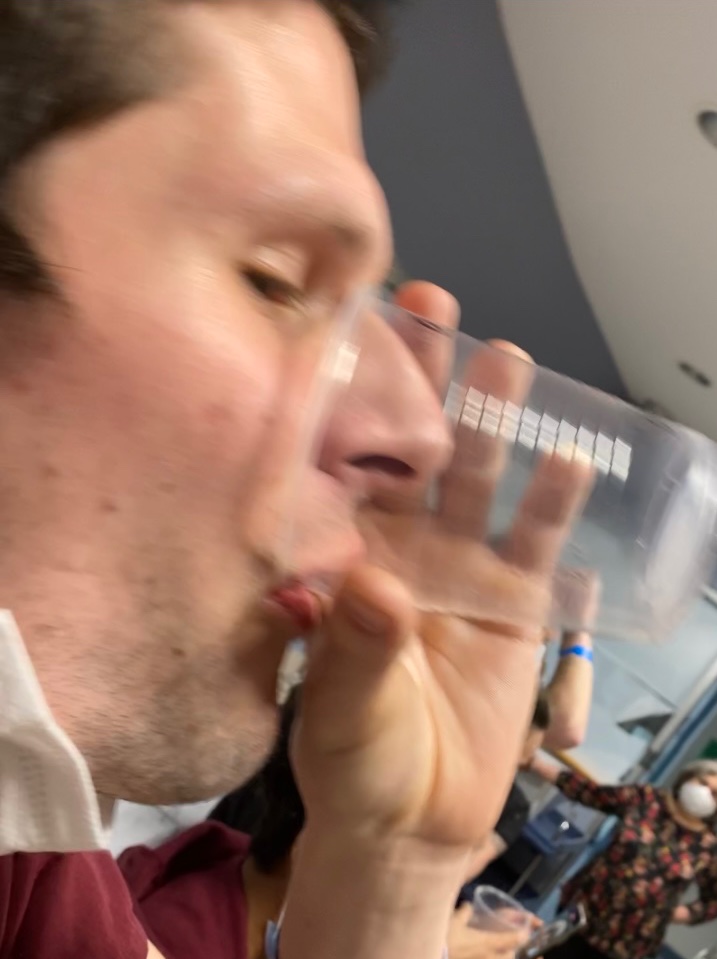 He willingly chugged down the "smoothie", to help scientists try and find a vaccine against shigella.

If a defence against the nasty infection could be found, it would save millions of lives.

Jake, 26, took on the 11 day challenge in the name of science, live-tweeting his experience.

He described the sixth day as the worst, revealing: "Miss Shigella whooped my butt today. Soiled myself twice." 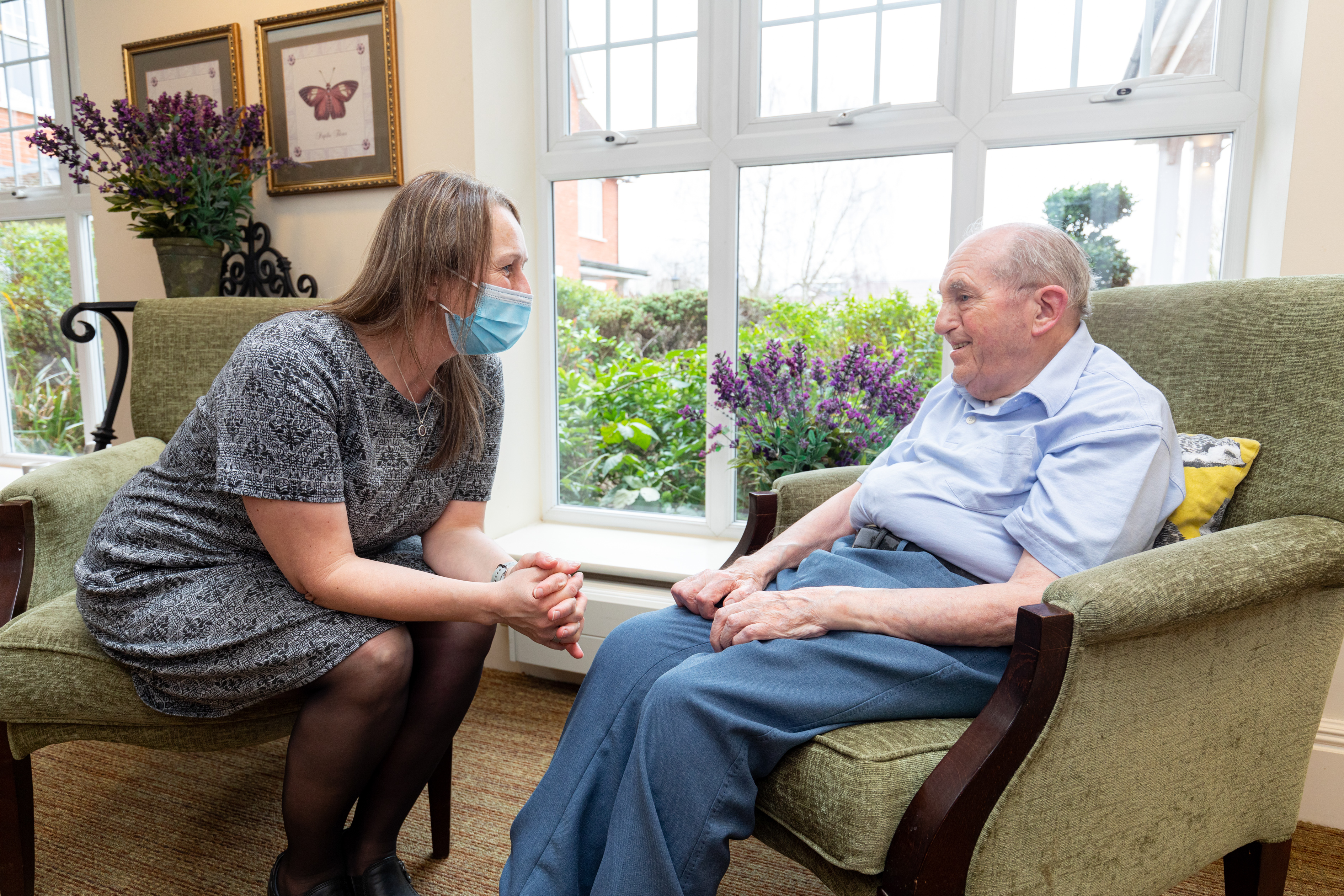 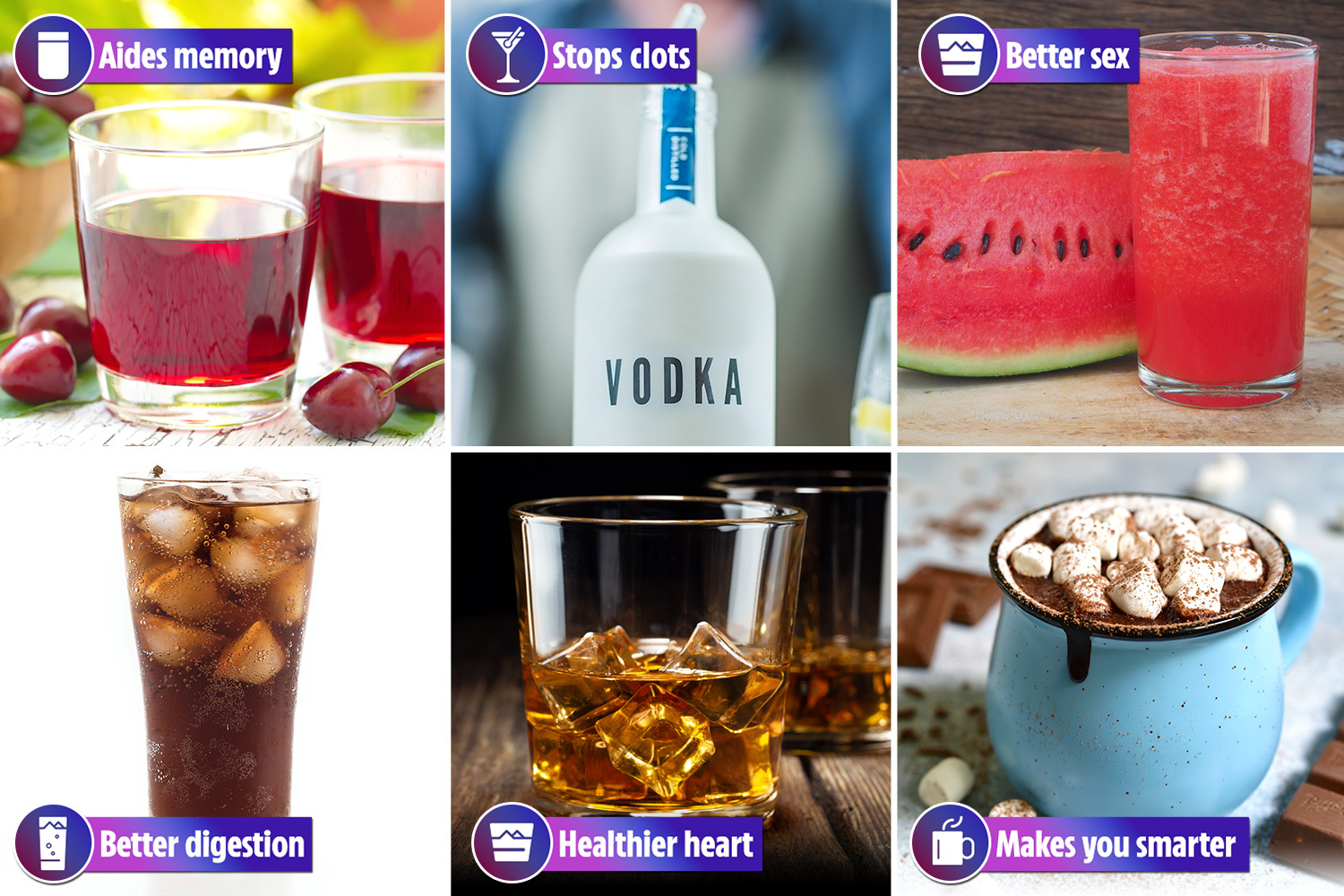 The young man ended up with a fever and blood pressure rocketing, before he became delicious.

He added: "That was the most brutally sick I have ever been, and I wanted to die for a solid six hours.

"I cannot imagine how terrifying this disease is for a small child”.

After recovering, Jake set up a fundraiser to help get access to clean drinking water in developing countries – which would help slash transmission of the disease. 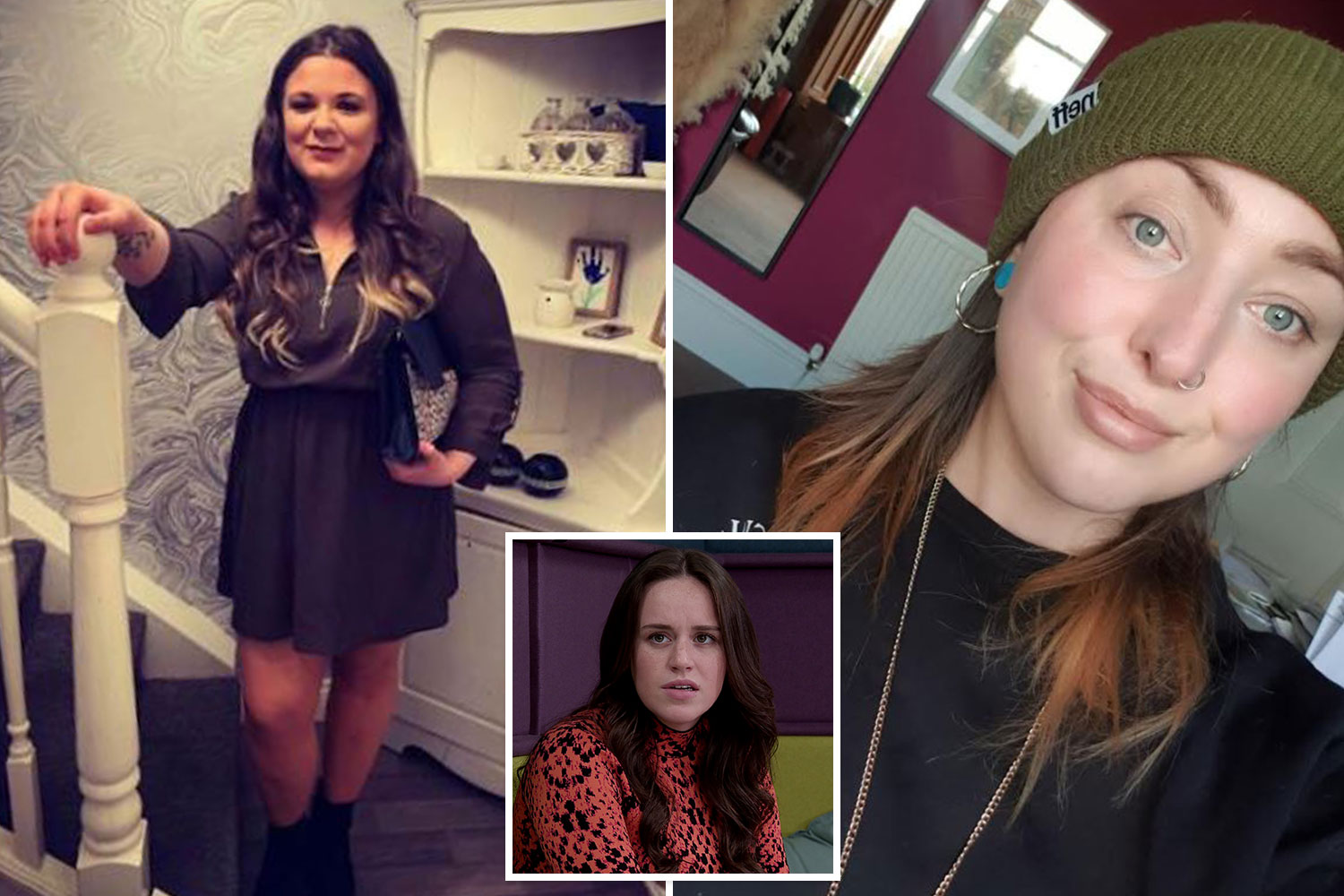 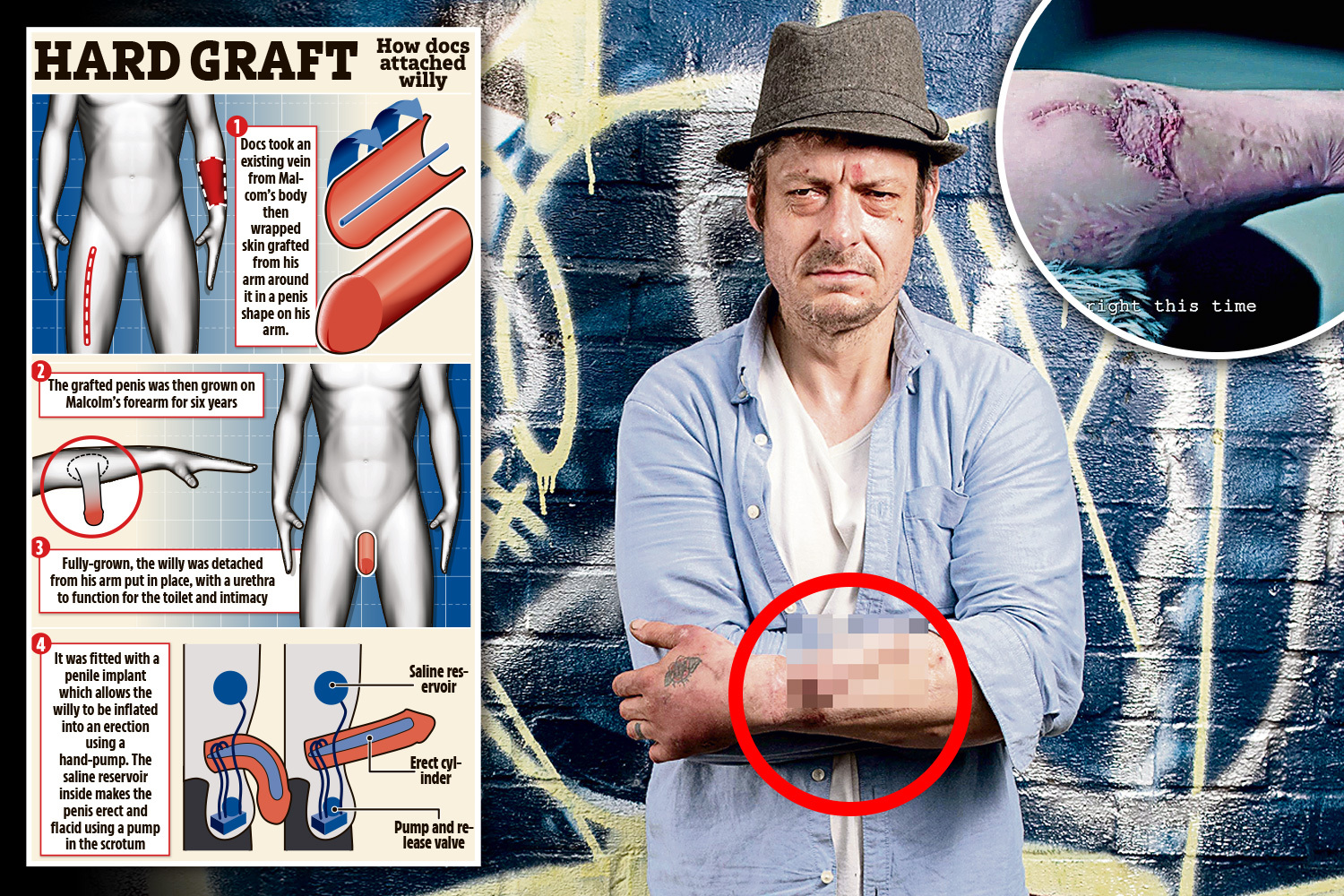 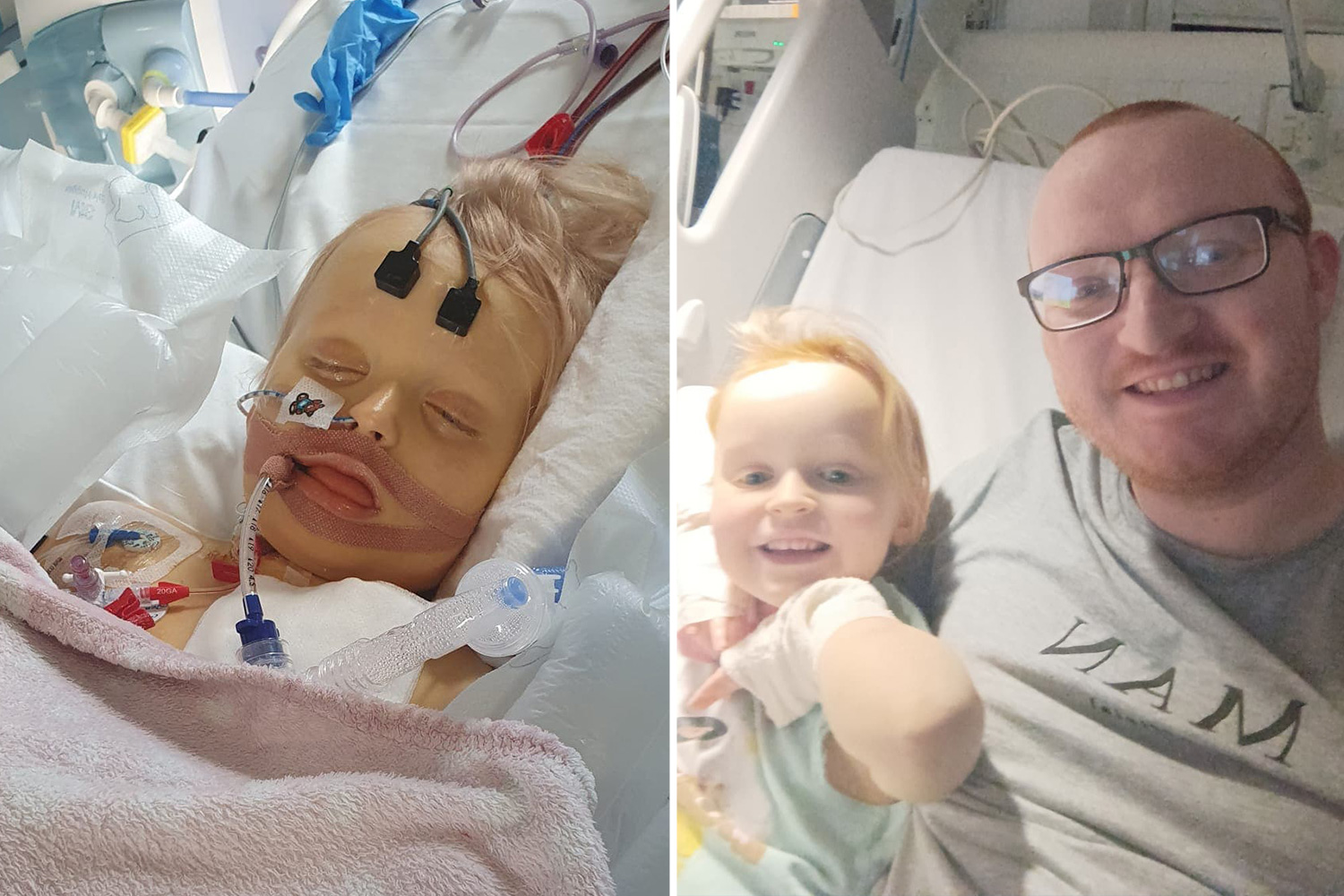 He, and the other volunteers, signed up to the University of Maryland trial to help combat the tens of thousands of deaths to dysentery each year.

They were each injected either with a vaccine or placebo, and instructed to drink the germ-filled concoction. For their trouble, they got $7,000 (£5,500)

Shigella bacteria causes the most common type of dysentery – an infection of the intestines that causes diarrhoea – and it is highly infectious.

Symptoms include painful stomach cramps, feeling sick of being sick, a high temperature and bloody diarrhoea.

If someone is ill with dysentery, they need to keep hydrated otherwise they will become very unwell.

Jake is convinced he had the placebo, adding: "If I did get the vaccine, that is really bad news for the vaccine. I truly felt like I could not move.

“Every movement in the bathroom, to get up to wash my hands or to grab a paper towel, I would lie back down on the ground and just sit there for five minutes.

“Why the hell would you do this? 3 reasons: 1, to help the less fortunate and advance modern medicine (read: to be smarmy and self-righteous).

"2, I get paid enough money to basically cover rent for the rest of the year; 3, I get paid even if I don’t get dysentery.”

This year the UK Health Security Agency issued an urgent warning over the rise of "extremely" drug resistant Shigella. 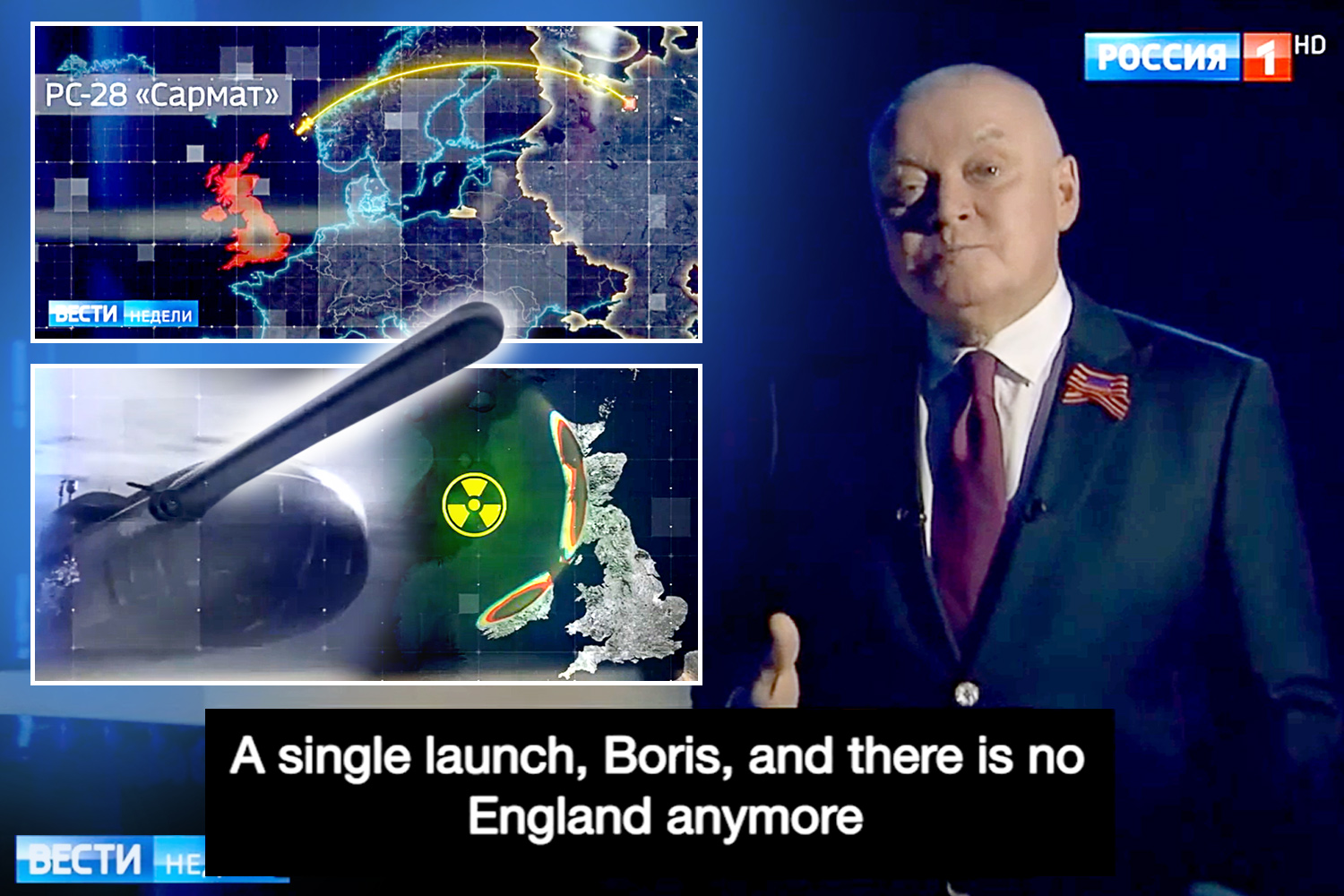 It is on the increase in Britain, they warned, with transmission during sex partly to blame.

UKSHA has been following the strain since 2018, but recent cases show it is getting more resistant to antibiotics. 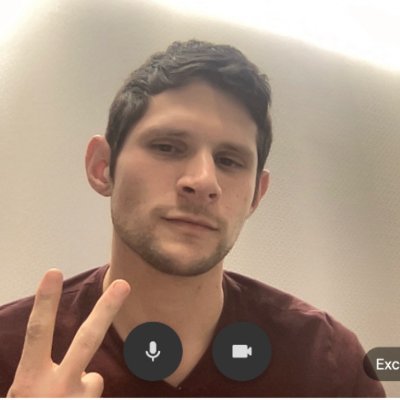