ISSUES with Sky broadband have returned for thousands of customers leaving them unable to get online for hours.

We reported that the problems with Sky started last night and are yet to be resolved, so many customers will be looking at what they can do next. 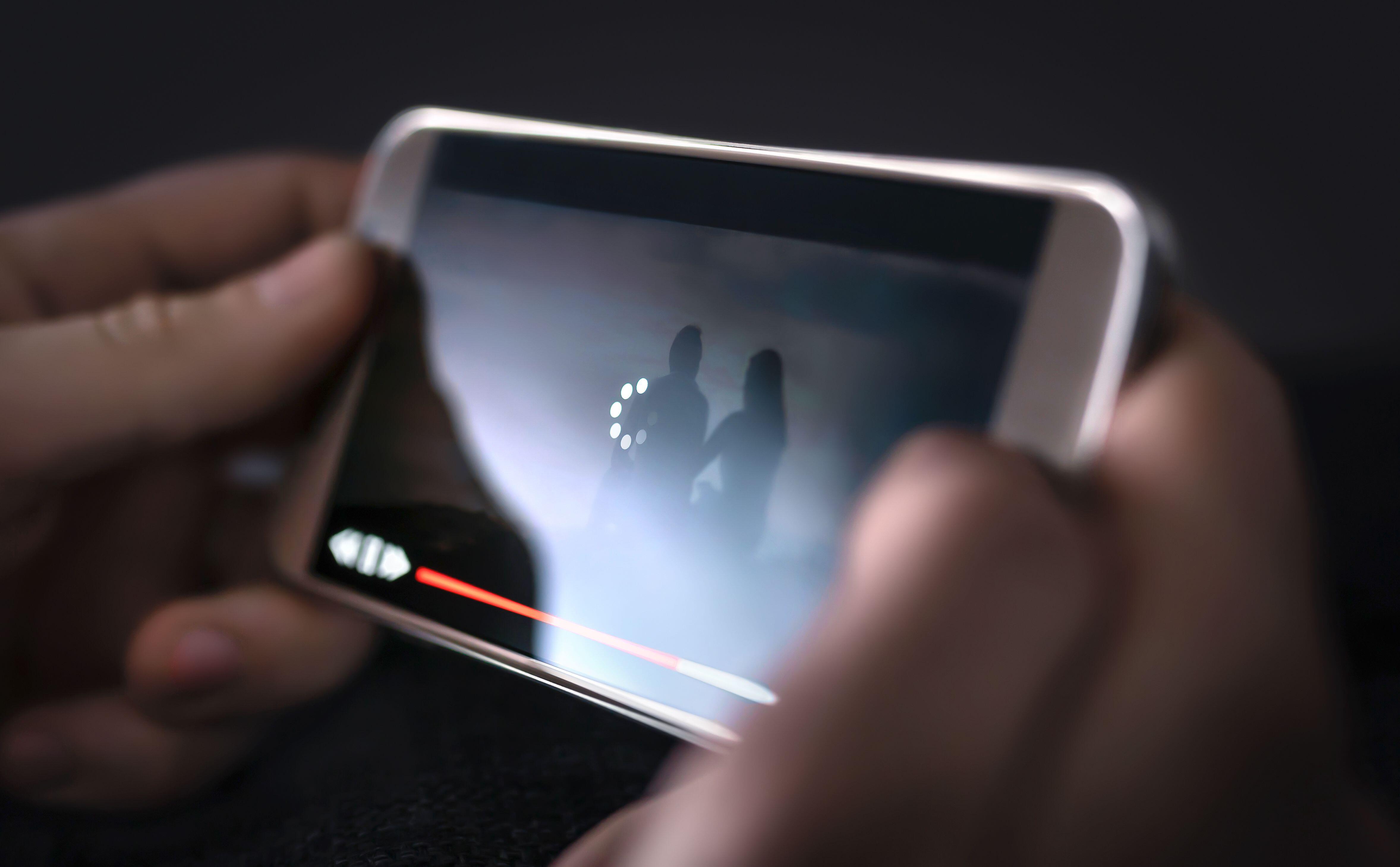 The majority of users have been complaining about their broadband being down all morning.

Downdetector reports that the areas most affected appear to be London, Cardiff and Brighton, but some parts of the North West and South East have been hit too.

But if the issues are affecting you, you could be entitled to compensation.

It comes as millions of Brits have suffered broadband outages lasting three hours or more in the past year according to Uswitch.

It was only last month that Sky customers suffered the same broadband issues.

Plus hundreds of Santander, TSB, HSBC, First Direct, M&S and NatWest customers were unable to access their accounts on August 20 due to yet another Sky outage.

The average home has been left without internet for more than two days before too.

Many of us have been forced to work from home over the past 12 months and relying on broadband is a must.

But it's estimated the broadband issues cost the economy almost £5billion as the UK lost 16million working days in the last year to outages.

A whole host of platforms have experienced problems too including PlayStation, Barclays, HSBC, Lloyds, as well as Channel 4 and ITV, leaving many fed-up with the chaos.

Uswitch also previously said that more than a third of people turned to their mobile data when an outage struck.

Despite the inconvenience, Uswitch said that only four in ten customers who experienced outages complained to their provider about the issue.

If you've frustratingly been left offline, especially if you're a customer with Sky, we explain how you can claim compensation.

Can I get compensation for a broadband outage in my area?

Whilst you're paying for your broadband service, you will be entitled to compensation for when it goes awry.

You'll need to make sure you report the outage so your provider is aware of the problem, but then you will likely be entitled to compensation automatically.

If you want to make a complaint to the Sky customer service team, they can be reached on 0333 7591 018. Help is also available online here.

Ernest Doku, broadband expert at Uswitch.com, said: “The first thing to do if you think you’re suffering an outage is to check whether it’s a problem with your router, which can often be fixed with a simple reset.

“If it’s clear that the issues are beyond your control, contact your provider and they will be able to inform you of any problems in your area and, hopefully, an estimated time for a resolution.

“If your connection goes down for more than two days you could be entitled to compensation of just over £8 a day."

Before claiming compensation though, there are some steps that you can take to help mitigate problems and get your broadband back up and running quicker, such as tethering to your phone.

What is automatic compensation?

Sky is signed up to the Automatic Compensation Scheme alongside other broadband providers.

The Automatic Compensation Scheme means broadband and landline customers get their money back from their provider when things go wrong.

But you don't have to ask for it, and it should just be given to you automatically.

The scheme applies to problems reported from April 1 2019 – it was relaxed slightly over the pandemic but now it is fully up and running again.

If your broadband stops working, you simply have to report the fault to your provider to be in line for the compensation.

Also if your service doesn’t start when you expected it to, or if your engineer appointment is missed, your provider will pay you back automatically too.

You don’t need to take any action to receive the compensation and it will be sent as a credit on your bill no later than 30 days after the issue occurred.

If the service is not fixed after two full working days, you still won't have to do anything as there are measures in place to send out the compensation.

You should be set to receive an initial £8.06 if the service is not fixed two full working days after you report it, and then £8.06 for each full day it's still not fixed after that.

They will also pay £25 for each missed appointment, or for appointments cancelled with less than 24 hours' notice, plus you'll get £5 for each calendar day delay to the start of the new service.

Check if the firm you use is signed up to the scheme. It includes:

Can I save more by switching?

You don't have to stay with your current provider once your contract is up.

You can check if you can cancel your contract without a penalty and switch to a cheaper provider, saving you hundreds and even thousands each year.

You also might be able to salvage some piece of mind if the provider you are with has experienced continuous issues over the past year.

Mr Doku said: “If you’re experiencing repeated issues or you’re not happy with your suppliers’ response, do a comparison online and see what alternatives are available in your area.”

Uswitch says you could save nearly £1,000 a year switching providers.

On broadband specifically, the tariff comparison experts claim you could save £177.57 on average per year.

The average out of contract cost for Sky Superfast Broadband is £452.97 per year.

So Uswitch says that you could opt for Vodafone's Superfast two Broadband and Phone Line at £275.40 per year instead to make this saving.

There are other providers you could check out to, and make sure you shop around to get the best deal for you.

Virgin Media has warned that your WiFi could be ruined if we get anymore UK heatwaves as the high temperatures risk shutting down routers.

There's a dangerous iPhone WiFi mistake that you won't want to make that could get you hacked in seconds.

Plus, we reveal the best broadband providers in the UK and you can find out how to get great internet wherever you live.