Prince Harry compares his life to ‘The Truman Show’

Prince Harry and Meghan Markle once met up ‘incognito’ at supermarket

The Duke of Sussex, who currently lives in a sprawling, $14 million mansion in Montecito, Calif., with pregnant wife Meghan Markle and their 2-year-old son, Archie, said he and the “Lord of the Rings” actor recently chatted about photographers lingering on their block.

“Two days ago, Orlando Bloom sent me a message, ‘cause he’s down the road and we sort of keep in contact because of the paparazzi,” Harry said on Shepard’s “Armchair Expert” podcast.

“He sent me a photograph, which his security got, of this long-haired guy with a beanie on, ear pods on, with his massive camera lying in the back of his 4×4 truck, blacked-out windows. A woman driving, who did the peace sign, sitting there as a distraction, and he is laid down in the back of this truck taking photographs of [Bloom and Katy Perry] out with their kid,” Harry, 36, continued. “How is that normal, how is that acceptable?” 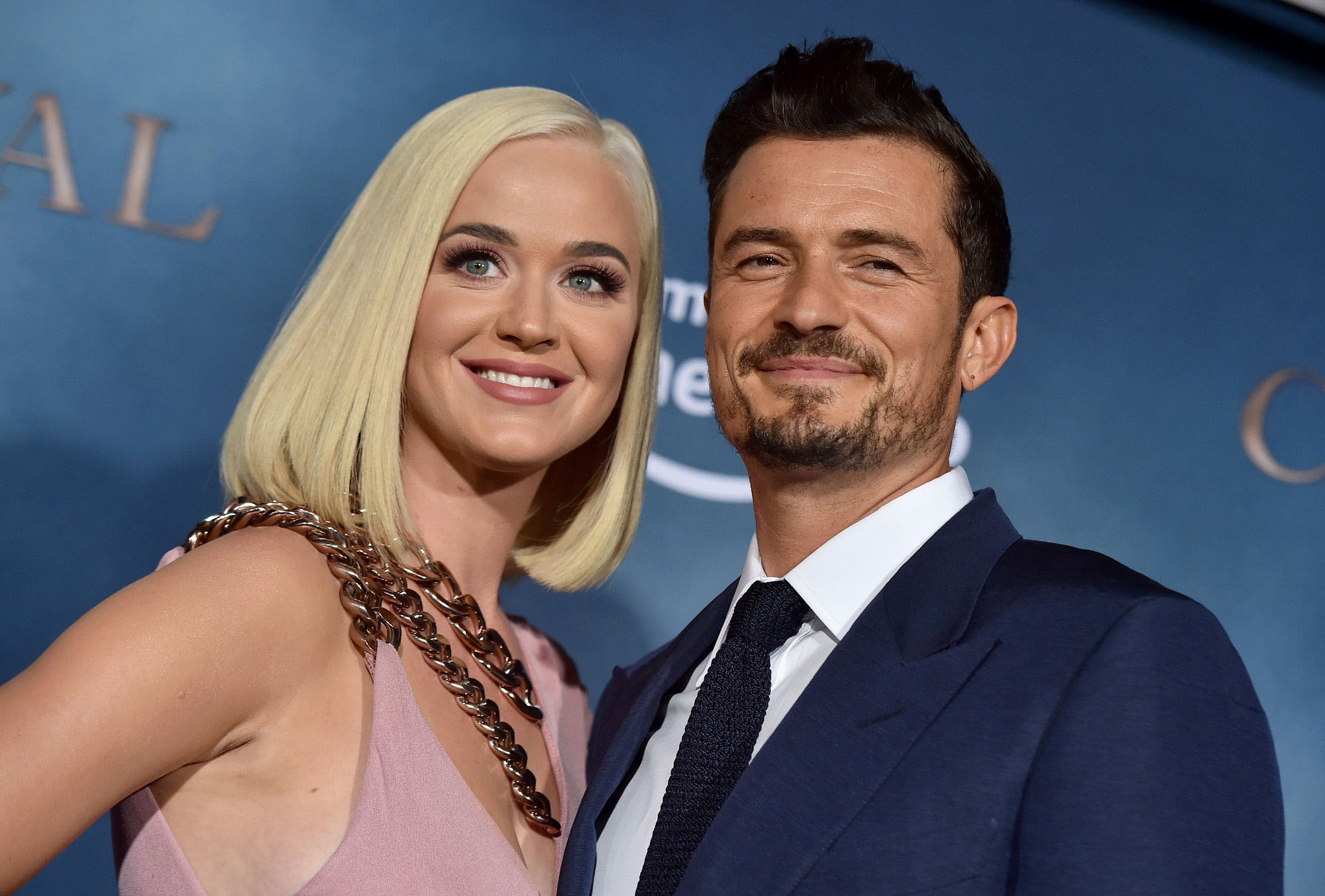 As for the inception of Harry’s friendship with Bloom, the two have common connections in designer Misha Nonoo (who allegedly played matchmaker for Harry and Meghan) as well as singer Ellie Goulding.

Bloom, Perry, 36, and the Sussexes attended Nonoo’s 2019 wedding to Michael Hess in Rome.

As for Goulding, 34, she performed at the closing concert for Harry’s Invictus Games in 2014 and hung with the prince backstage. 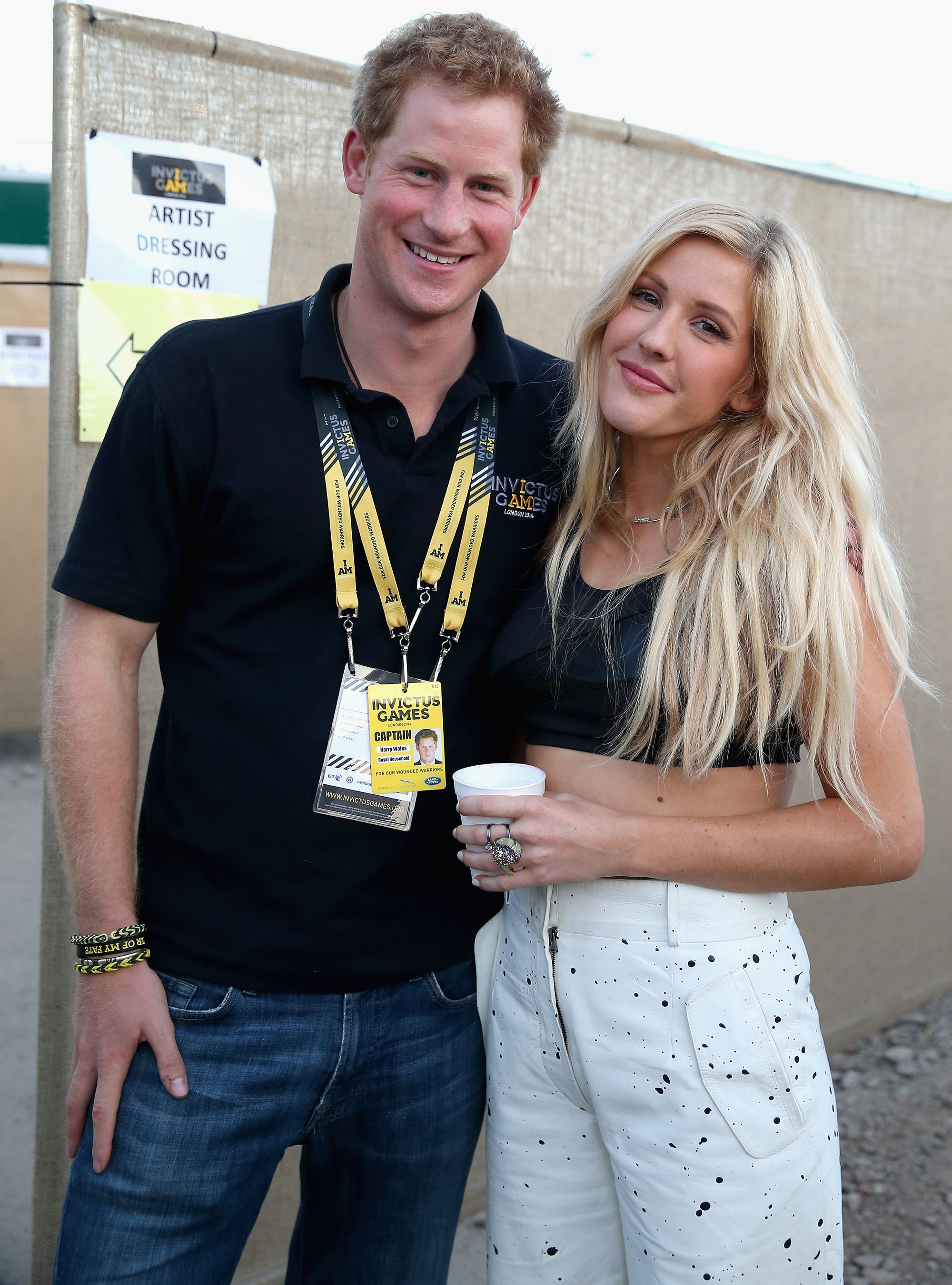 Royal expert Dickie Arbiter told the Daily Mail on Friday that it appears Harry was the one who forged the bond with Bloom.

Harry’s ties to Britain’s royal family can be considered strained, however. During Thursday’s exchange with Shepard, 46, Harry blasted the parenting skills of his father, heir to the throne Prince Charles.

“He’s treating me the way he was treated,” Harry said.

The former military pilot and Markle, 39, who are expecting a baby girl this summer, quit their royal duties last year and relocated stateside.

As for Bloom, he’ll be slipping into Harry’s royal shoes, as he is slated to voice the Duke of Sussex in the upcoming HBO Max animated comedy “The Prince.”