Age differences in notable marriages are always a point of contention, though this hasn’t been much of a problem in the British royals family compared to Hollywood.

Most of the marriages we’ve seen with the Windsors have been to spouses within their general age groups. Charles and Diana were the exception with a 12-year age gap.

Making things more controversial was Diana being only 20 years old, and Charles 32 when they wed in 1981.

Was the age difference the real problem, or could they have still made it work had it not been a marriage of royal convenience? 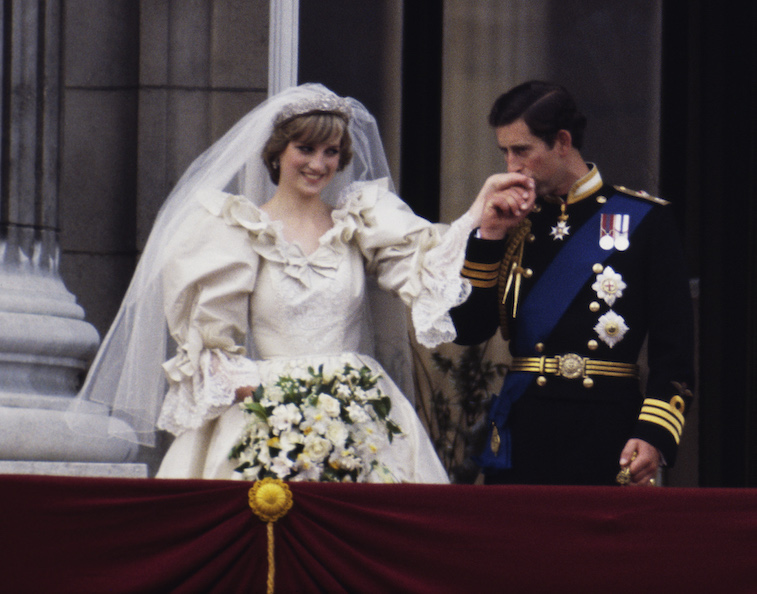 May-December marriages were not uncommon in 1981

There were a lot of wide age differences going on in the world of celebrity back in the early 1980s. It’s been going on a lot longer in Hollywood, even back to the earliest days.

For the Windsors, there wasn’t too much of a track record by this point. Queen Elizabeth and Philip were only five years apart when they married in 1947. That seems to be the perfect age balance for most couples considering these royals set a top bar for marriage durability.

Marrying for real love, though, has usually been in the cards for the Windsors. If some of those ultimately fell apart, love still endured past divorce. Prince Andrew and Fergie are good examples of still having a bond to this day, despite officially separating.

We all know by now Charles and Diana didn’t marry for love. Then again, there were hints they had some elements of love for one another at times.

Charles obviously wanted someone his own age

Camilla Parker Bowles was only a year older than Charles, clearly making them a better match on the age spectrum. It still makes us wonder what would have happened had they married as they should have in 1981 rather than to Diana.

We’re always reminded that had Charles married Camilla then, William and Harry would have never existed. Likewise for the beneficial evolution of the royals through Kate Middleton and Meghan Markle.

Let’s assume everything horrid happens for a reason and usually begets something better down the road. History may look at Charles and Diana this way, outside of Diana being more or less a patsy in changing things.

At least Diana also changed the royal family when alive. Charles might have loved her just for this.

Was there just enough love between Charles and Diana to make it tolerable?

There were times when Diana acknowledged a bit of love and respect for Charles, plus vice versa. Maybe it was just forced to try to make their marriage work when it would inevitably fail.

Perhaps they did have slight feelings for each other, just enough where marriage seemed feasible rather than pure insanity. By the early 1990s, nobody would have thought this, yet we have to imagine there were times in the 1980s when they felt they could make things work.

Charles admitted to being charmed by Diana during their early days together. Trying to imagine a greater love between them may be simply relegated to fiction nowadays if anyone’s still into such things.

In truth, a real love between them might have meant staying together, no matter what their age difference was.

May-December marriages still continue today, if mostly in showbiz circles. Some of them do work well, outside of being based conditionally on love and respect for one another.

Generational differences can sometimes be very workable when someone younger has the so-called “old soul” tendencies we see so plentifully. Likewise, it can happen the other way if the older spouse is a “young soul.”

Charles was very much a man who supported things from his own generation, however, making the Charles-Diana marriage ultimately doomed while being a necessary part of British history.