Home » Lifestyle » How can you spot a catfish? 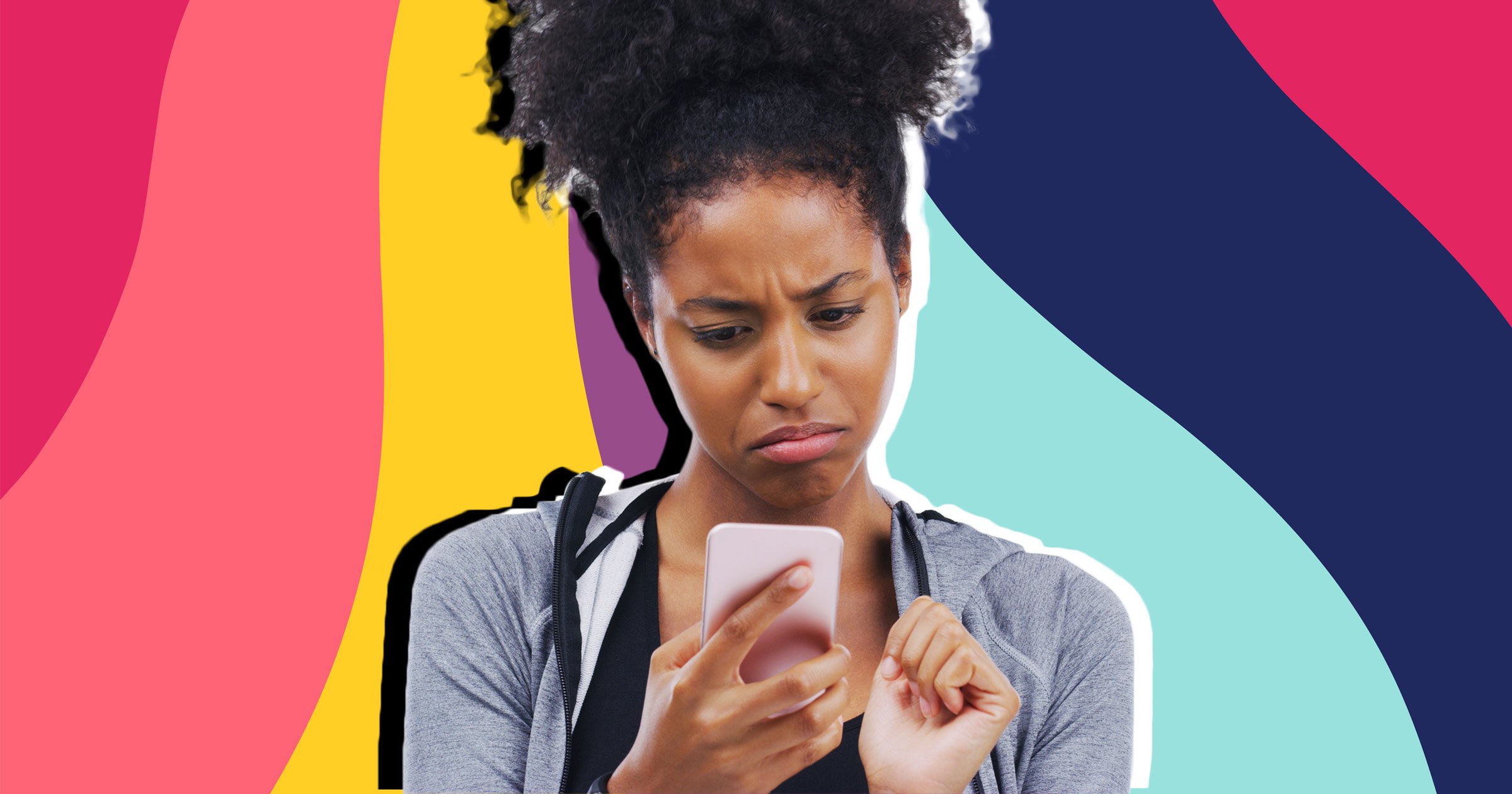 Between hit content like the podcast Sweet Bobby and Netflix’s The Tinder Swindler, keeping safe online remains a very hot and necessary topic.

After all, anybody could be anybody online, and while it’s fun to put yourself out there, you likely won’t have to go far in your social circle to find someone who’s been catfished one way or another.

With catfishing a topic covered in this week’s instalment of Metro.co.uk’s sex and relationship podcast, Smut Drop, we figured now was as good a time as any to talk through exactly what a catfish is in this context and how you can do your best to spot one at work.

Catfishing is the act of pretending to be someone you are not online, in order to lure someone into a relationship and, in a lot of cases, scam or steal from them.

A catfish may steal someone else’s photos, videos or personal information to create a fake profile or website when they’re forming their bogus identity.

They might also use old photos of themselves to lie about their age, or photoshop themselves into pictures that give a false impression of what they do for a living and how they spend their time.

Sometimes they invent a name or base the identity on someone they used to know.

Remy Le Fevre, global head of communications at Badoo, tells us: ‘The most recognised kind of catfishing is when somebody utilises someone else’s image to create a completely new social media or dating profile.

‘This profile is then used to falsely present the person behind the profile, fooling other people in digital communities like dating apps.

‘Modern approaches to catfishing also involve people who stretch the truth, find ways of aligning their personality with your own likes and dislikes, or outwardly lying about things such as their height, age and/or job.

‘These misrepresentations can be supported by using technology to “prove” a version of themselves which isn’t real, such as editing images.’

Where did the term come from?

The term came from the 2010 hit documentary Catfish, which first brought the phenomenon to the world’s attention.

In the film, a catfish called Angela pretends to be a woman much younger than herself in order to build a relationship with a photographer called Nev.

To do this, Angela stole pictures from Aimee Gonzales, a professional model and photographer she’d never met. Angela was also running 15 other equally fake profiles on Facebook.

The ‘catfishing’ term itself comes from an analogy made by Angela’s husband Vince.

He mentioned the myth that catfish used to be kept in tanks that transport smaller fish overseas, in order to keep them active on the journey.

Vince then remarked that, like the small fish in those tanks, we ought to remain constantly vigilant about who we are talking to online, or else we might find ourselves being swallowed by a predator.

How can you spot a catfish?

Alarm bells should ring if someone you’ve matched is really reluctant to meet up in person or constantly bails and attempts to reschedule keep falling through.

Naturally, this could ruin their shatter their false persona and/or scam, which usually involves requesting payments using a sob story.

Some signs of a catfish:

Remy tells us that dating apps like Badoo are helping to make it harder for catfishes to operate there by asking for things such as photo verification when they make their accounts.

He adds: ‘Asking the detailed questions to a match is also a useful and invaluable tool. Not only does it help members assess whether a match has the potential to progress and be considered for IRL meet-ups, but gaining greater detail about the person behind a profile will help you to identify false or misrepresented claims, or validate your suspicions.

‘Video calls are particularly valuable for asking questions and encourage a safe way of assessing whether someone is being genuine or not – and those who regularly refuse the offer of a video call could be the sign of a red flag.’

Rely on your instincts and if anything seems fishy (catfishy, even), pay attention to that vibe.

Do not send money or share personal information with anyone you don’t know very, very well.

Rush Hour Crush – love (well, lust) is all around us

Tell us about your Rush Hour Crush by submitting them here, and you could see your message published on the site.