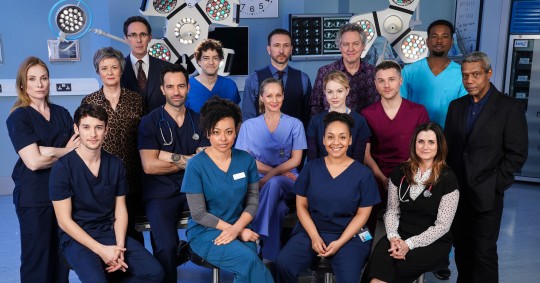 Tuesday night TV just won’t be the same once Holby City Hospital closes its doors 23 years after it opened.

Holby City is coming to an end after more than two decades on screen, the BBC has announced.

We’ve still got a little while to go before it finally makes its exit – but just when does Holby City finish?

When does Holby City finish?

The last-ever episode of Holby City will air in March 2022 – although the exact date has yet to be confirmed.

News that the show was ending was confirmed last June in a statement from the BBC, which said: ‘We are incredibly proud of Holby City but it’s with great sadness that we are announcing that after 23 years, the show will end on screen in March of next year.

‘We sometimes have to make difficult decisions to make room for new opportunities and as part of the BBC’s commitment to make more programmes across the UK, we have taken the difficult decision to bring the show to a close in order to reshape the BBC’s drama slate to better reflect, represent and serve all parts of the country.