An unexpected dry spell for the likes of Bruno Fernandes (£5.4m) and Marcus Rashford (£5.2m) has proved to be revolutionary for their defenders.

DT SPECIAL: Bruno Fernandes OR Kevin De Bruyne to score from outside the box AND Raheem Sterling OR Marcus Rashford to score inside the box this Sunday – 10/1 (was 7/1) 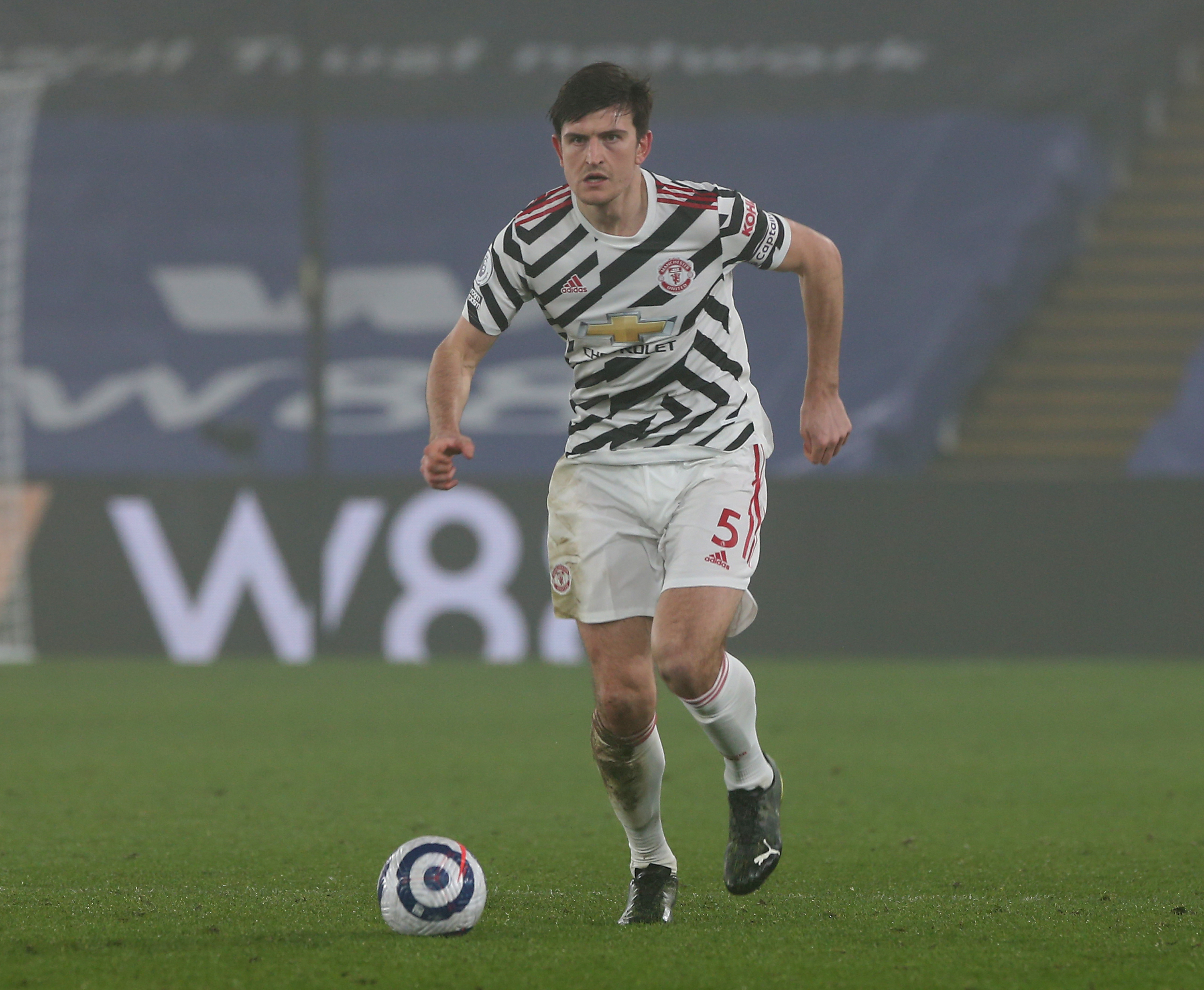 Man United’s captain seems to have come from nowhere to crash Man City’s party at the top of the defensive rankings.

Joao Cancelo (£5.9m) remains the runaway leader in his position with 197 points.

John Stones (£5.0m) is just four points behind his centre-back partner and has been shunted off the podium by Maguire.

Pep Guardiola’s spoilers will hope to readdress the balance this weekend in the Manchester derby but Maguire’s rise will have been noted by the mass of Dream Team gaffers.

The England centre-back has an ownership of 9.4% but his points come at a price.

At £5.0m only the sensational Cancelo is more expensive out of defenders who are fit — it’s still not known when Virgil van Dijk (£5.1m) will return. 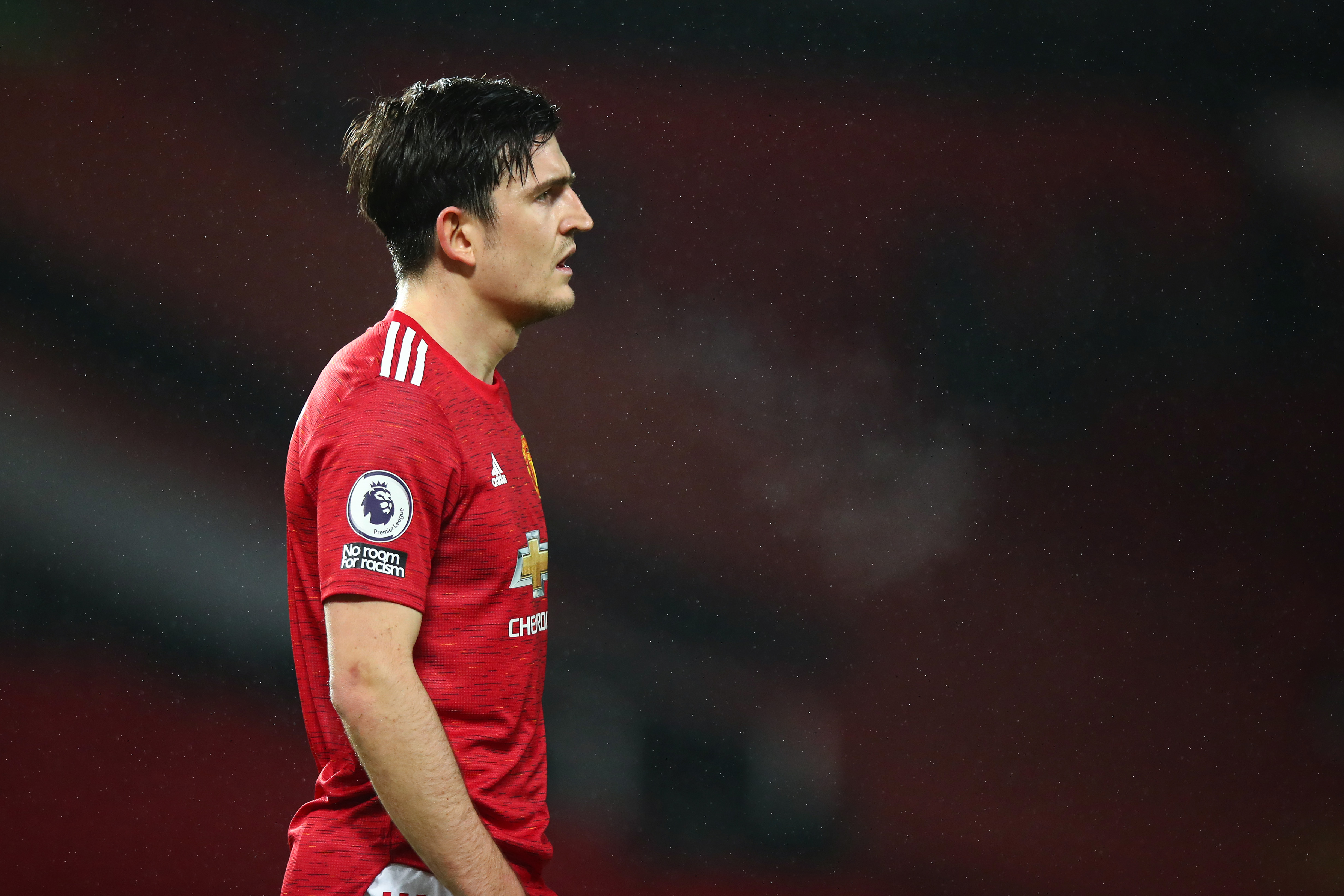 And Maguire isn’t the only Man United defender to rise up the ranks in the last ten days.

Aaron Wan-Bissaka (£3.6m) is now the sixth-best defender having moved onto 125 points with a clean sheet against his former club on Wednesday night.

He’s likely to jump up another place soon seeing as the man just three points ahead, James Justin (£3.8m), is sidelined with injury for the forseeable future.

The Red Devils’ right-back is considerably cheaper than Maguire, which may explain his higher ownership of 17.1%.

Those eager to flood their team with Man United defenders would be wise to consider their fixture list first.

All their league games this month are against fellow top-four teams and they also have a two-legged Europa League tie with AC Milan to contend with.

Keep an eye of Maguire and Wan-Bissaka’s returns for the rest of the month.