HALF a million town and city centre jobs are at risk as so many Brits now work from home, experts say.

Staff in hospitality, manufacturing, finance and retail are most at risk from the changes to the economy. 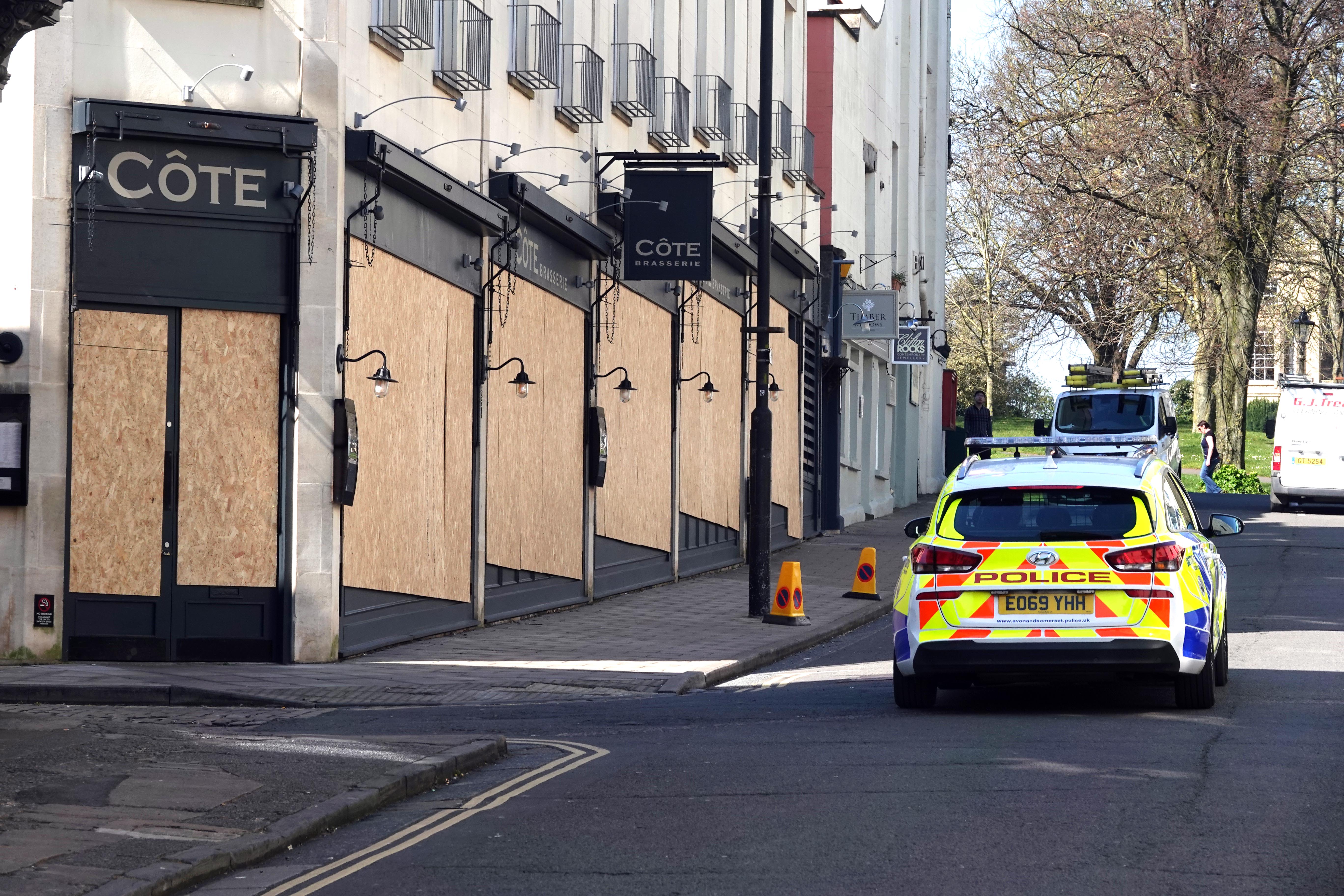 Researchers found that the 16 to 24 age group were 2½ times more likely than others to be working in sectors shut down by Covid.

The Local Government Association, which commissioned the study, said the £7billion in promised government funds would help them revive hard-hit areas.

Marvin Rees, of the LGA’s City Regions Board, said: “With the right tools, councils can help rebuild their communities and address the challenges that the pandemic has brought.”

Meanwhile, figures show 1.6million people were still on furlough at the end of July — the first month employers had to pay towards their wages.

The scheme, which has paid out £68.5billion and helped close to 12million people, comes to a close at the end of next month.