Home » Lifestyle » Hajj 2019: How to celebrate Hajj – What is Hajj and why is it important?

The Islamic holiday of Hajj begins on Friday, August 9 and end on August 14. Hajj will see approximately two million Muslims descend on Saudi Arabia to take part in the six-day-long pilgrimage to the holy city of Mecca. The religious event re-enacts the actions of the Prophet Muhammad in his “farewell pilgrimage” in 632 AD.

How to celebrate Hajj

Hajj is celebrated with a six-day pilgrimage from Mecca to Mina in Saudi Arabia.

Pilgrims will arrive in Mecca and change into ihram, men’s and women’s garments worn by Muslim people, during the celebration.

It is obligatory that all Muslims who are healthy, financially able, and of suitable age perform the pilgrimage at least once during their lifetime. 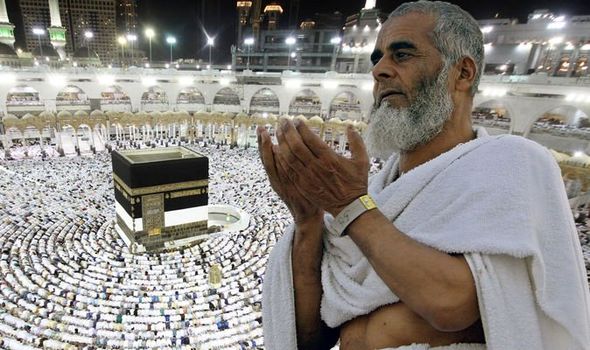 During Hajj, pilgrims join processions of hundreds of thousands of people, who converge on Mecca for the week.

There, they perform a series of rituals: One ritual sees each person walk counter-clockwise seven times around the Kaaba (the cube-shaped building and the direction of prayer for the Muslims) in Mecca.

Then, Muslims will run back and forth between the hills of Safa and Marwah and drink from the Zamzam Well. 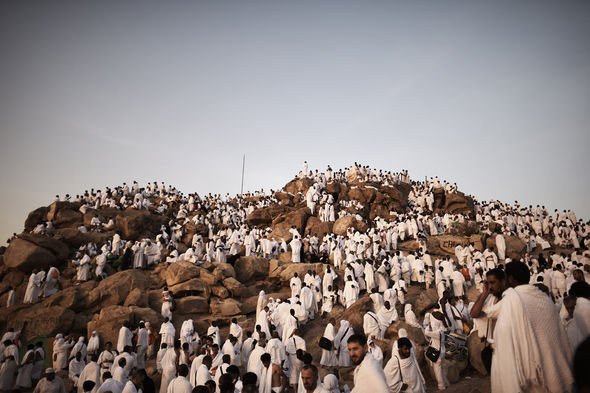 They also descend to the plains of Mount Arafat to stand in vigil and spend a night in the plain of Muzdalifa.

A symbolic stoning performance of the devil also takes place by throwing stones at three pillars.

Sacrificing an animal is also part of the event, and pilgrims are required to shave their head.

The present pattern of Hajj was established by Muhammad, however, according to the Quran, elements of Hajj trace back to the time of Abraham. 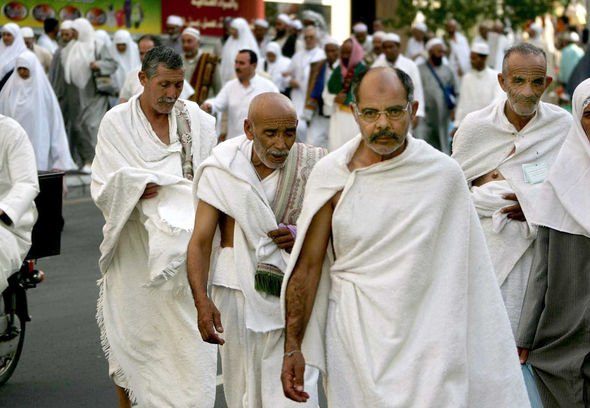 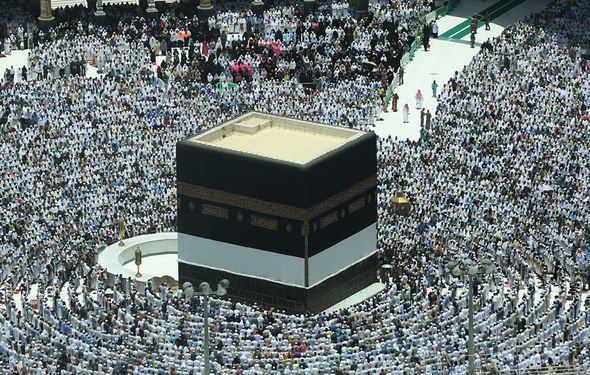 Why is Hajj important?

Hajj brings together and unites Muslims from different parts of the world irrespective of their race, colour, and culture, which acts as a symbol of equality.

A study from 2008 on the impact of participating in the Islamic holiday found that Muslim communities become more positive and tolerant after experiencing Hajj.

Hajj attempt to make Muslims feel real importance of life on earth, and the afterlife, by stripping away all markers of social status, wealth, and pride.

During the Hajj pilgrims perform acts of worship and they renew their sense of purpose in the world.