Home » Lifestyle » Hailey Baldwin: Why the Met Gala Is ‘Cursed’ for Me 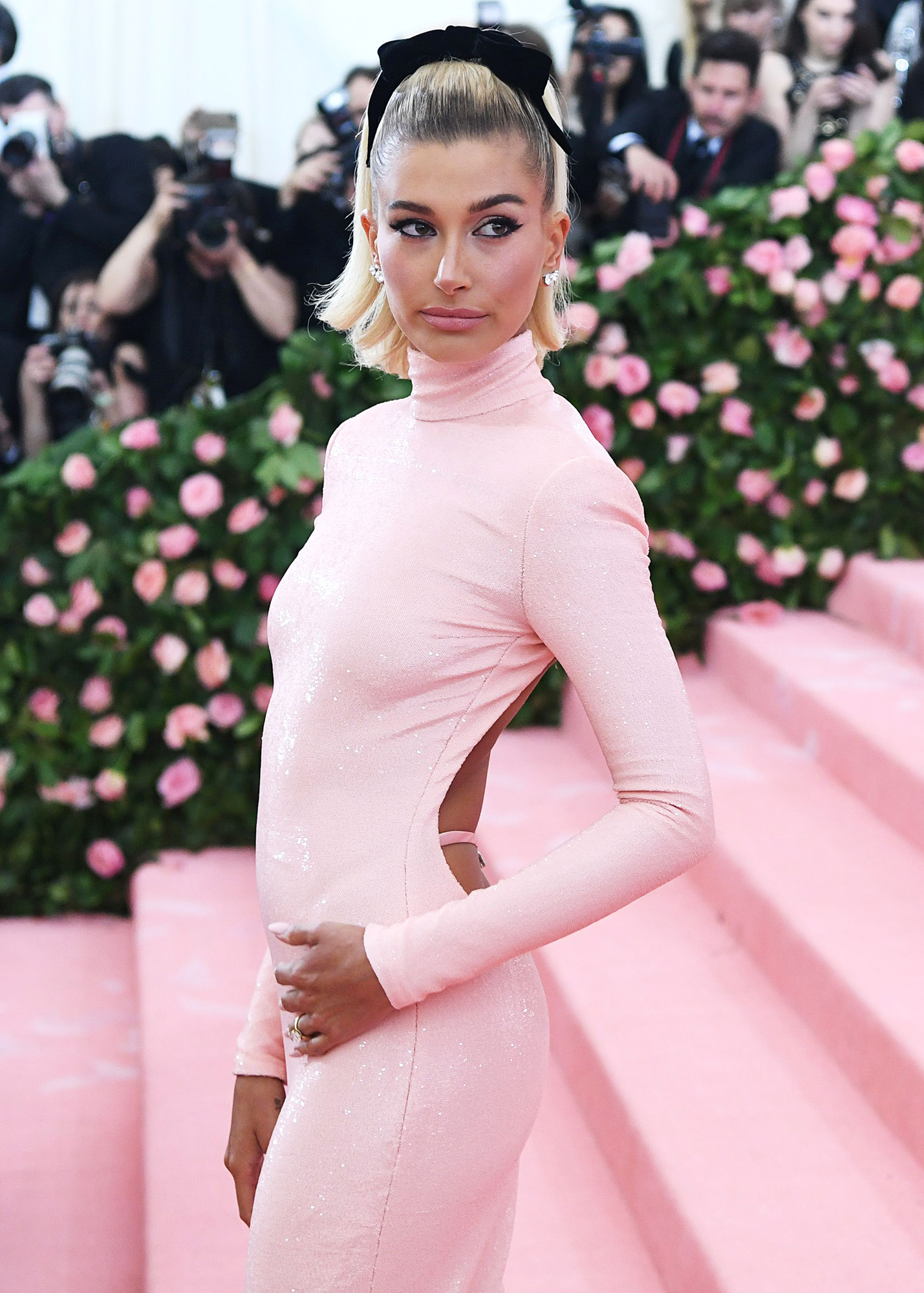 Just bad luck? Hailey Bieber (née Baldwin) has quite the unfortunate track record when it comes to the Met Gala. In fact, the 24-year-old model thinks she’s actually “cursed.”

“The first time I ever went to the Met, the morning after, I twisted my ankle and broke my foot. It was a whole thing. I was 18, so this was a long time ago,” she said on the Friday, November 19, episode of The Ellen Degeneres Show.

But it wasn’t a one time freak accident. The whole incident repeated itself the following year. Hence, the curse.

Thankfully, the past few years have gone off without a hitch or any broken bones. More than that though, the model has served up some stellar style for biggest night of fashion.

This past year, which was themed, “In America: A Lexicon of Fashion,” the YSL ambassador looked drop dead gorgeous in a Saint Laurent gown, which featured a plunging neckline and skin-hugging silhouette.

“I feel like the Met is always just a really cool night to celebrate fashion and both of us love fashion,” Hailey told Keke Palmer about her and husband Justin Bieber. “We love being able to get dressed up and collaborate with cool designers.”

The “Peaches” singer, for his part, matched his wife in all black. He donned a design from his Le Maison Drew line. “I think as I’ve become more of an adult, I think things just start to evolve and change and become more grown up, I think. I’m married now,” he said in the interview.

The couple, who got married in 2018, have attended the Met Gala numerous times over the years as individuals, but this was their first time walking the carpet together.

Justin’s last appearance was at the 2015 event, where he wore a Balmain suit and rocked his classic Bieber haircut. Hailey on the other hand is somewhat of a mainstay at the event.

A Vision! Justin and Hailey Bieber Match at 1st Met Gala Together

While the 2020 soirée was canceled, she stunned on the 2019 red carpet, where she looked like a real life Barbie. For the event, which was themed, “Camp: Notes on Fashion,” she rocked a pink sequin Alexander Wang backless dress. Her hair was styled in a retro ponytail and her makeup was glowy as could be.