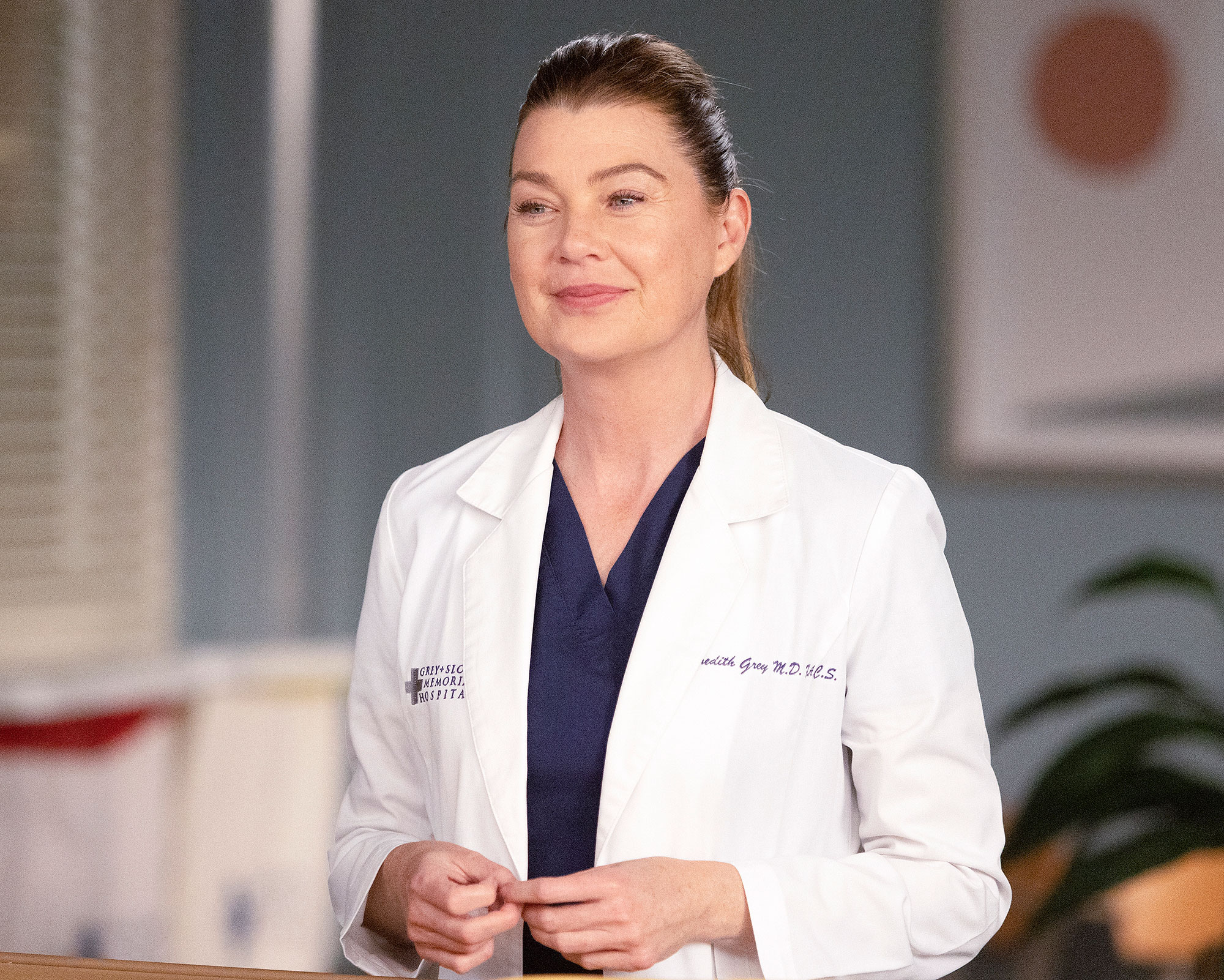 Despite what Ellen Pompeo truly thinks, Dr. Meredith Grey may not be going anywhere.

According to Deadline, ABC is in talks to renew Grey’s Anatomy for season 19 — with Pompeo, 52. While the actress signed a one-year deal for season 18, the two other remaining original cast members, Chandra Wilson and James Pickens Jr., signed on for more than one season in 2020. The report notes the early stages of negotiations and plans.

The potential renewal news comes the same week Pompeo made headlines for her most candid interview about the inevitable end of the long-running medical drama yet.

“I’ve been trying to focus on convincing everybody that it should end,” she told Insider in a story published on Saturday, December 18. “​I feel like I’m the super naive one who keeps saying, ‘But what’s the story going to be, what story are we going to tell?’ … Everyone’s like, ‘Who cares, Ellen? It makes a gazillion dollars.’”

Grey’s Anatomy has been an ABC stable since its 2005 premiere. 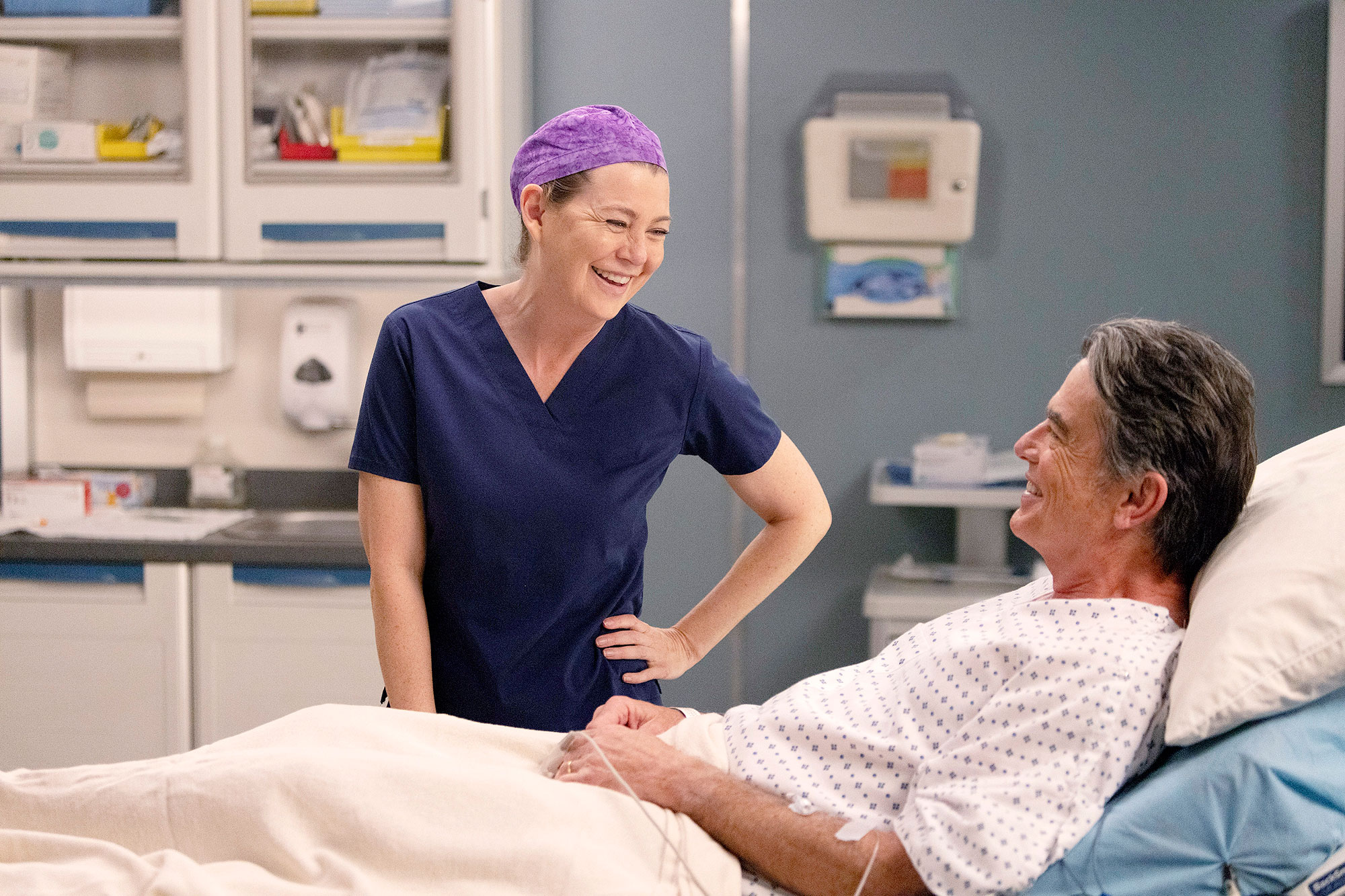 “I like to point out how many good people there are really working hard to try to make significant change in whatever areas they’re passionate about,” the “Tell Me With Ellen Pompeo” podcast host continued.

Creator Shonda Rhimes, who left the network in 2017, has previously stated that the drama would end when Pompeo was done.

“I’ve written the end of that series, I want to say, a good eight times,” the 51-year-old TV creator told Variety in November. “I was like, ‘And that will be the end!’ Or, ‘That’ll be the final thing that’s ever said or done!’ And all of those things have already happened. So I give up on that, you know what I mean?”

While the cast of Grey’s Anatomy has been a revolving door over the years, Scott Speedman, who appeared in one season 14 episode, joined as a series regular for season 18. The winter finale, meanwhile, ended on a cliffhanger as Kevin McKidd’s Owen Hunt’s fate was left up in the air after a car accident.

Caterina Scorsone, who plays Amelia Shepherd, gushed to Us Weekly earlier this month about how much she “loves” season 18 as the writers keep “reinventing” the series to “keep the stories fresh.”

“I feel like Grey’s is like everyone’s family member, and we don’t just want to get rid of our family member because they turned 18,” Scorsone, 40, told Us at the People’s Choice Awards about the potential ending. “So we just keep loving everybody.”