Gordon Ramsay landed himself in some hot water after he posted a TikTok video where he picked out a lamb to slaughter and eat.

In the video uploaded on Thursday, the celebrity chef, 55, can be seen slinking into a pen with lambs, singing, “Yummy yum yum. I’m going to eat you!”

He then asked the lambs who approached him, “Which one’s going in the oven first?”

“You!” he said pointing at one of the animals before hopping in the enclosure, causing them to scurry away in fear.

“The Lamb sauce was still not found in the making of this video …” he captioned the clip which has already garnered over 800,000 likes. 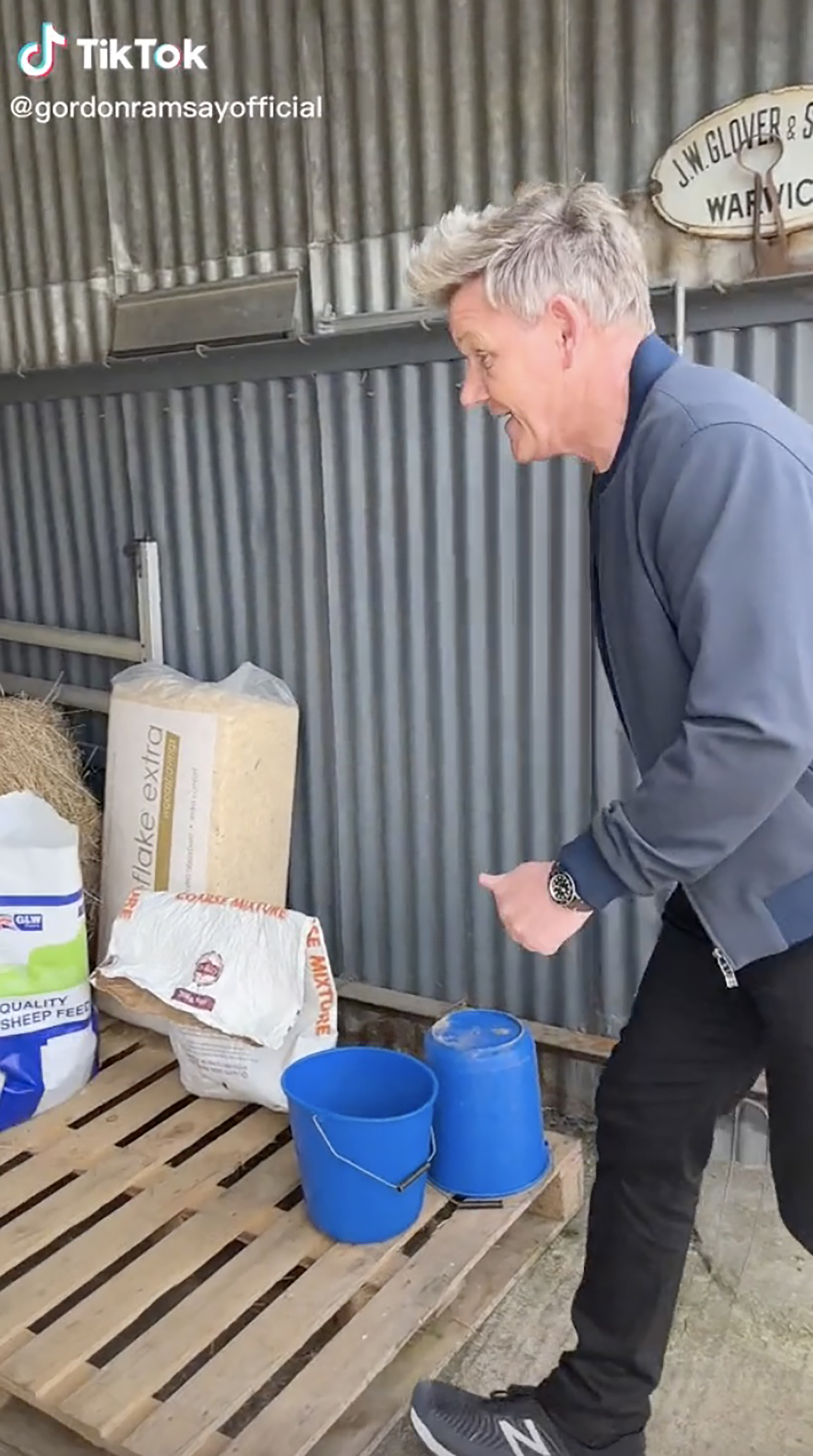 The caption cheekily refers to a viral video from a 2006 episode of “Hell’s Kitchen” where Ramsay is shouting profanities at chefs and yelling, “Where is the lamb sauce?”

Despite his funny demeanor, not everyone was charmed by the British chef’s antics with many expressing their distaste in the comment section. 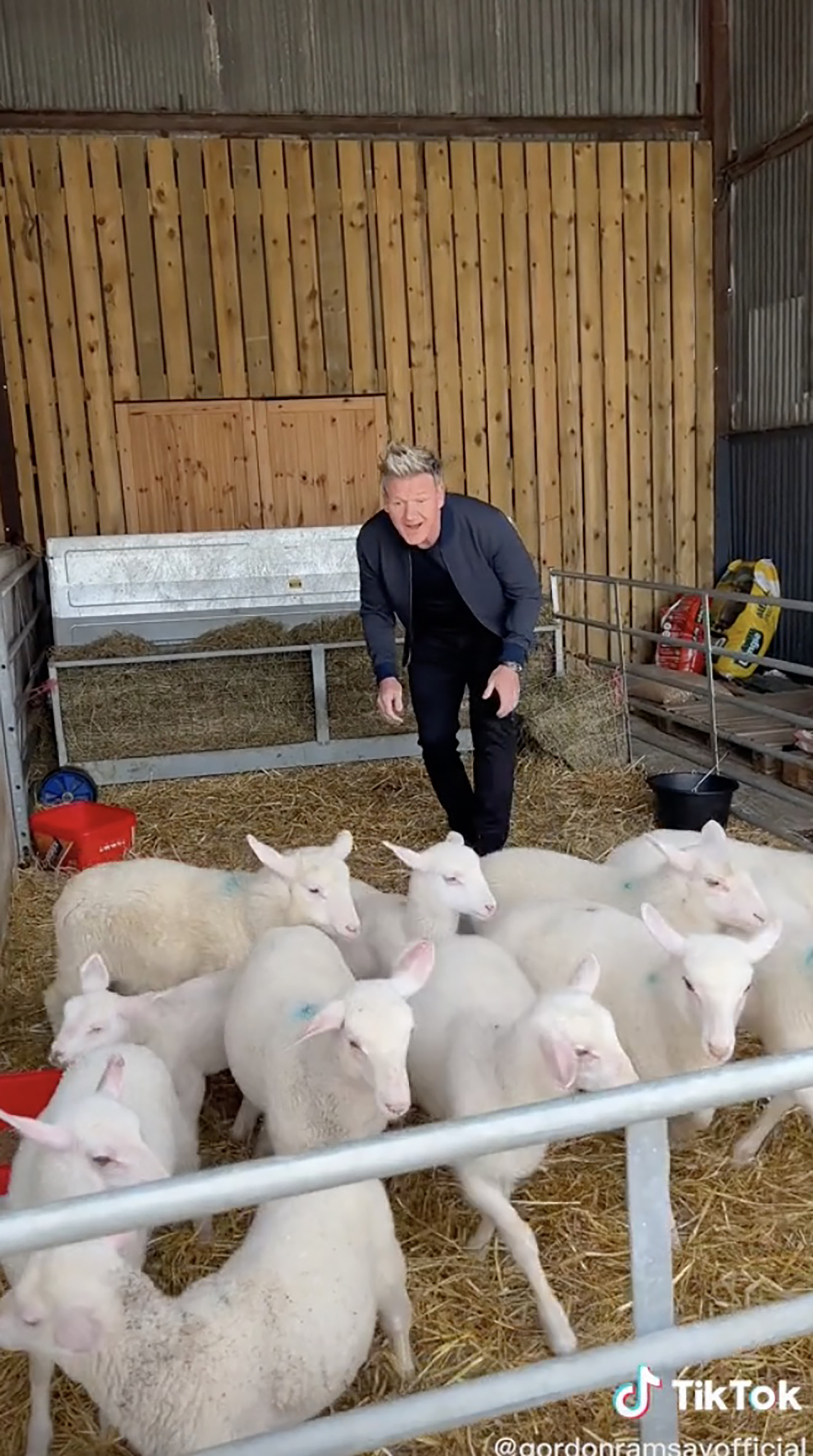 “Alright I think Gordon has finally lost it. 💀 Someone do something before it’s to [sic] late,” one person wrote.

“Ok I am not a vegan or vegetarian but that crosses the line,” a second person commented.

“I’m not vegan but this makes me really sad,” a third added, a sentiment that was shared by many.