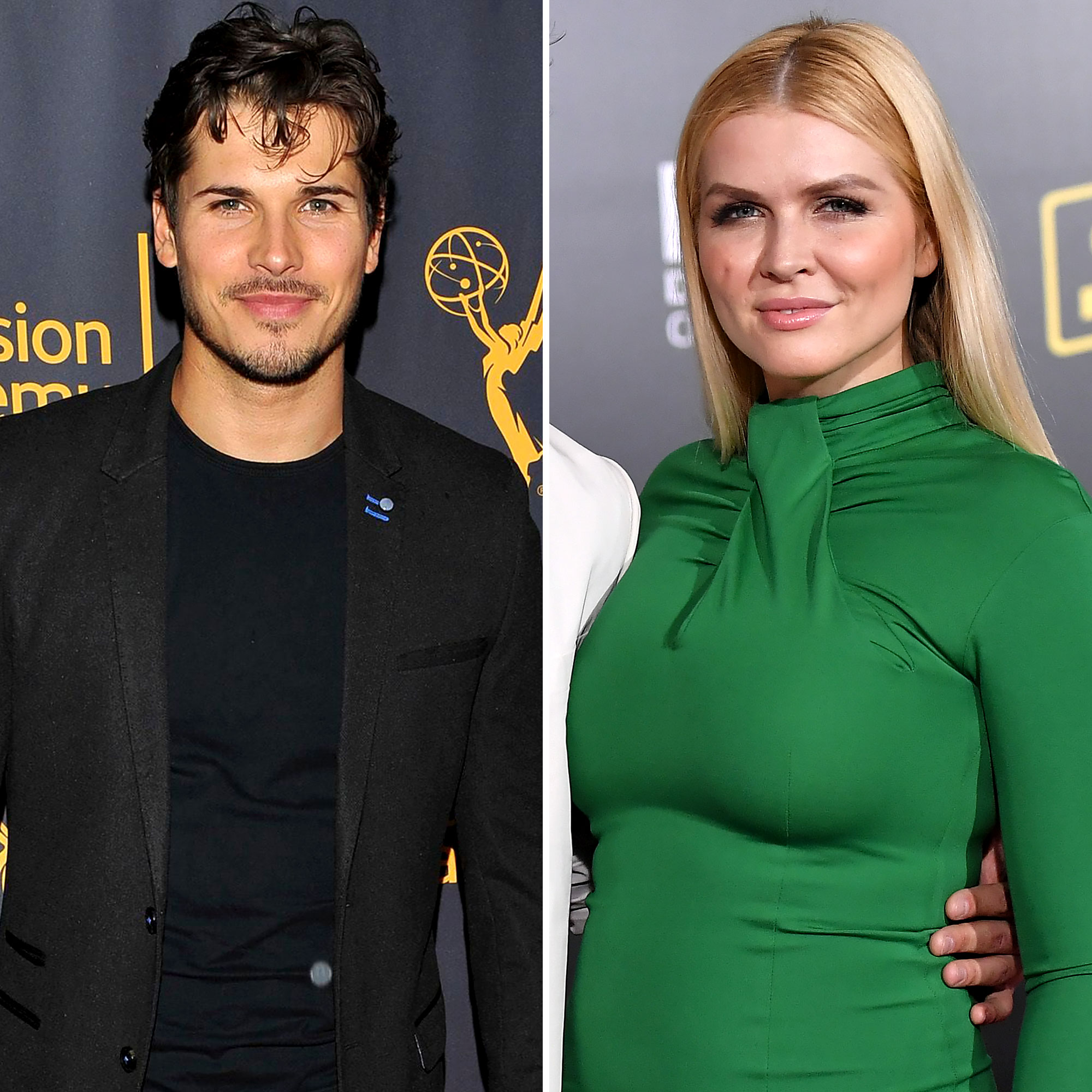 Signed and sealed. Gleb Savchenko and Elena Samodanova are officially divorced nearly one year after announcing their split in November 2020.

DWTS’ Gleb Savchenko and Elena Samodanova: The Way They Were

According to court documents obtained by Us Weekly, the pair’s judgment was signed on Friday, October 22, finalizing the dissolution of their marriage. Neither of the exes have requested spousal support and they will continue to share joint legal and physical custody of their daughters: Olivia, 10, and Zlata, 4.

Samodanova, 37, was awarded ownership of Pro Dance L.A., the studio she previously opened with Savchenko, 38. The Dancing With the Stars pro, for his part, will pay his ex-wife a total of $291,430 — or $2,800 each month for eight years — upon the sale of their former family home in Los Angeles.

“My No. 1 priority right now and always will be my daughters and making this divorce have as minimal an effect on them as possible,” Savchenko exclusively told Us in a statement on Wednesday, October 27. “Sometimes relationships don’t work out and this is one of those times.”

He continued, “Elena and I agreed to work together to end the marriage with grace and be amicable to one another. As coparents, we commit to protect[ing] our girls from our differences, to support[ing] their relationships with each other and to continu[ing] to put their growth and development first.”

The former couple tied the knot in July 2006 and went on to welcome Olivia and Zlata in 2011 and 2017, respectively, before going their separate ways last fall. Earlier this year, Savchenko revealed that the twosome had split “several times” before making their official announcement.

‘Dancing With the Stars’ Darlings! See the Pros’ Babies

When news of the duo’s breakup made headlines, rumors swirled around the status of Savchenko’s relationship with his then-partner on DWTS, Chrishell Stause. Both have denied being anything more than friends.

“My relationship with Chrishell was and remains strictly platonic,” the Russian ballroom pro told Us in a statement in November 2020. “Our friendship during our season on DWTS was not the reason for our split. Elena and I have had longstanding issues in our marriage. This has been an ongoing situation between Elena and I paired with poor timing.”

The 40-year-old Selling Sunset star, for her part, noted via social media at the time that she was “so saddened” by Savchenko’s split. “It is unfortunate that this has caused rumors to swirl about my personal life. Having gone through a public split myself, I would not wish this on anyone,” Stause, who finalized her divorce from Justin Hartley earlier this year, wrote.

Samodanova, for her part, seemingly threw shade at the former soap opera star during an Instagram Q&A in August. “Chrishell, WHO???” she replied when asked about her “thoughts and feelings” about Savchenko’s season 29 DWTS partner.

Though their initial separation was messy, the pair appeared to have turned a corner when it comes to coparenting. Savchenko, who’s currently dating model Elena Belle, called the dynamic with Samodanova “so fun” in March.

“Me and my ex-wife, Elena, we’re splitting 50/50 custody of the kids. The girls are with me for five days [then] with her for five days,” he told Entertainment Tonight at the time. “We’re trying to move on and be friends, we’re coparenting together. We’re on great terms.”