Melanie C tears up over ‘DWTS’ elimination: ‘I had such high expectations’

‘DWTS’ cast teases what to expect from ‘Britney Spears Night’

Gleb Savchenko said it’s “absolutely not” true that he and Jana Kramer had an affair before, during or after they were partners on “Dancing With the Stars.”

“Have we ever had anything? Absolutely not. Absolutely not,” the pro dancer, 38, told “Entertainment Tonight” at the 2022 MTV Movie & TV Awards: Unscripted, which aired Sunday.

Savchenko’s denial comes after Kramer’s ex-boyfriend Ian Schinelli claimed she had “slept with Gleb” in 2016 while married to her now-ex-husband Mike Caussin, who was seeking treatment for sex addiction at the time.

“Jana has admitted to me that she slept with two guys while Mike was in rehab. She slept with Gleb,” Schinelli, who briefly dated Kramer earlier this year, alleged to Us Weekly in May. “She justified it saying, ‘We were legally separated.’” 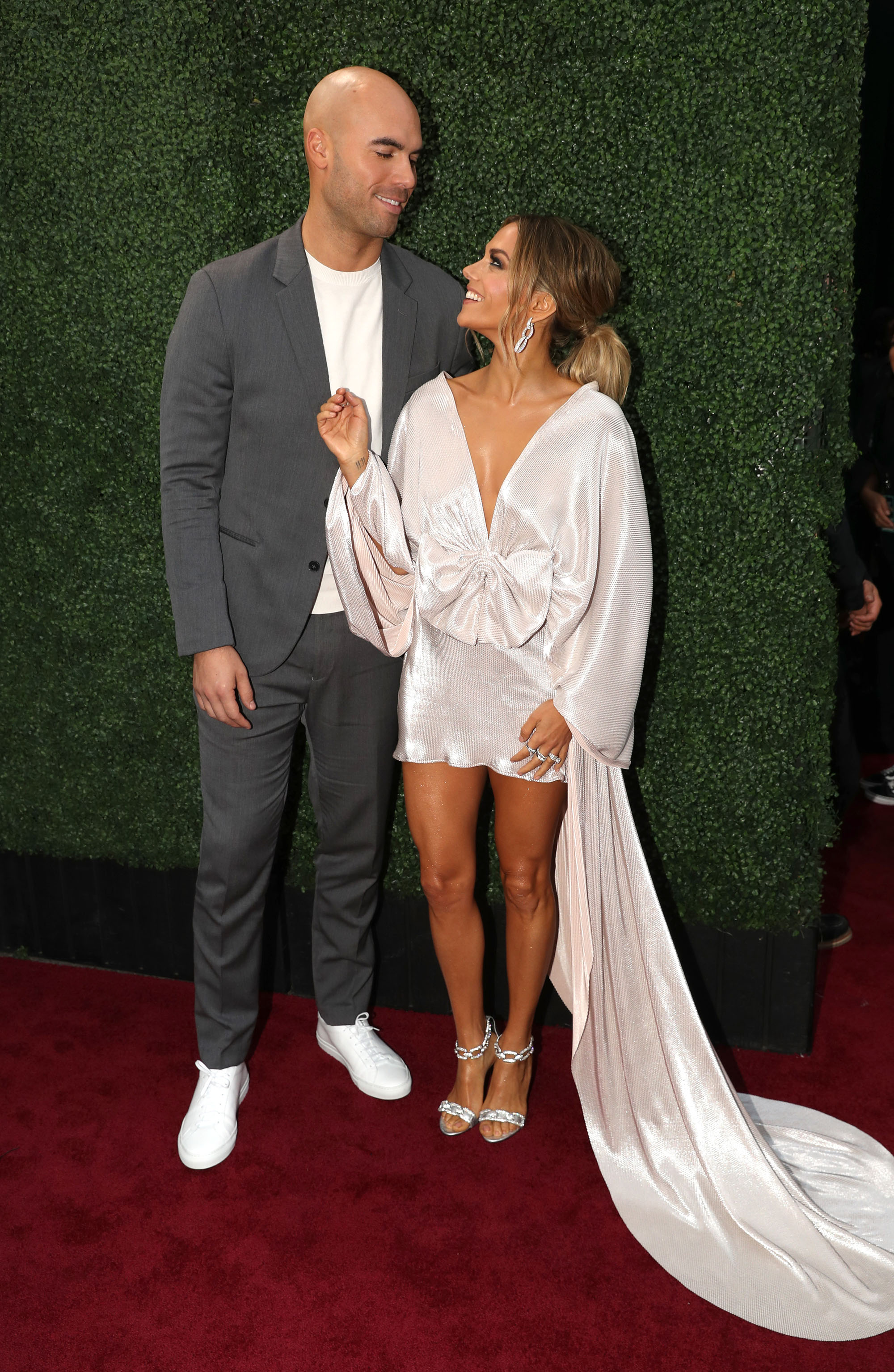 Kramer, 38, and Caussin, 35, briefly separated in 2016 due to the former NFL player’s admitted infidelity and broke up for good in April 2021 after almost six years of marriage. The exes, who share daughter Jolie, 6, and son Jace, 3, finalized their divorce in July.

Schinelli, who dated Kramer for about six months before breaking up in April, also claimed that the “One Tree Hill” alum almost reunited with Savchenko while they were together. 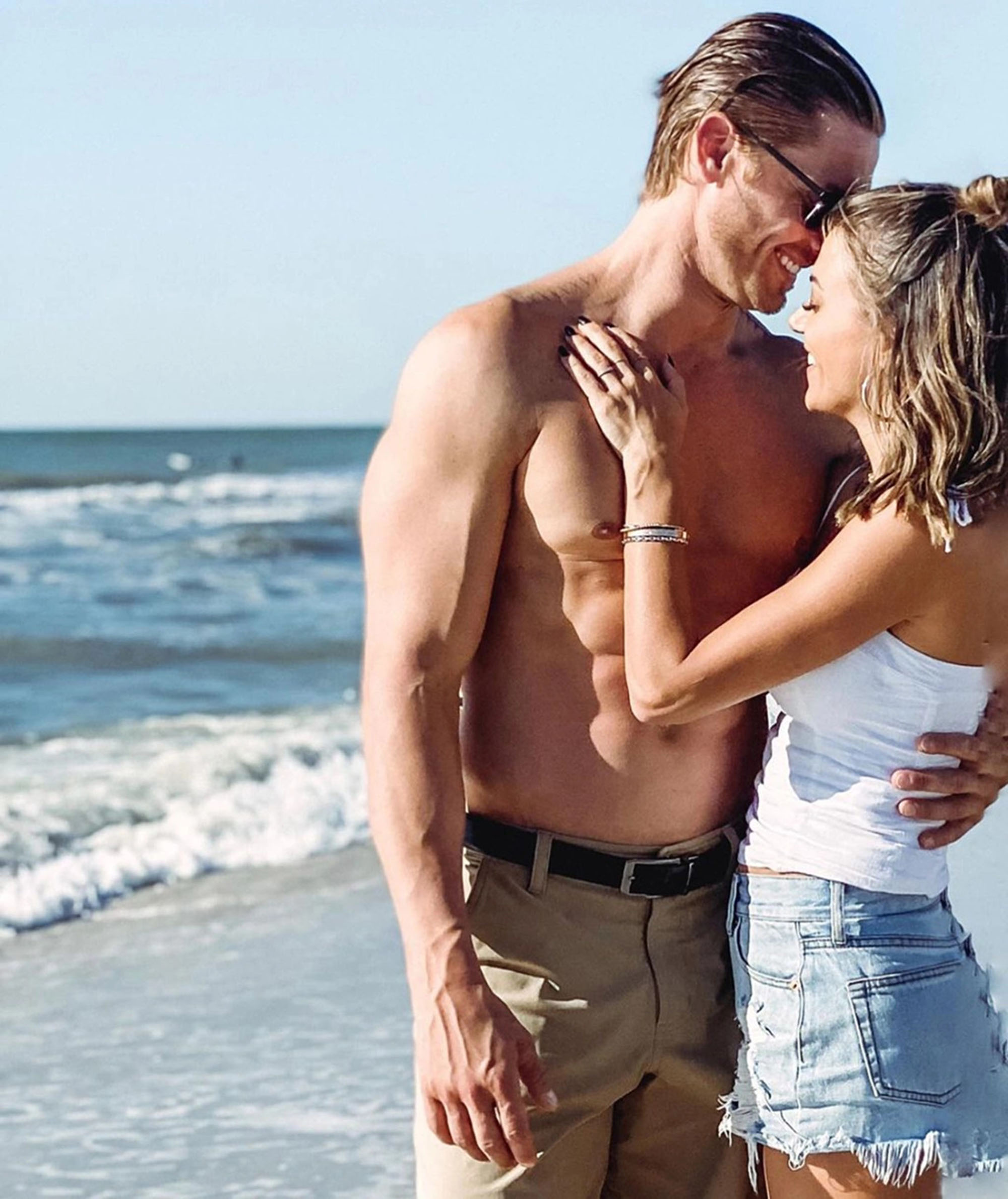 “She even tried to meet up with Gleb while we were dating,” he claimed to Us Weekly. “He was doing a show in Nashville and she asked me if it was OK if she met up with him. I said, ‘As long as there was nothing there anymore,’ and she said, ‘No.’

“She never went and said it was out of respect for me.” 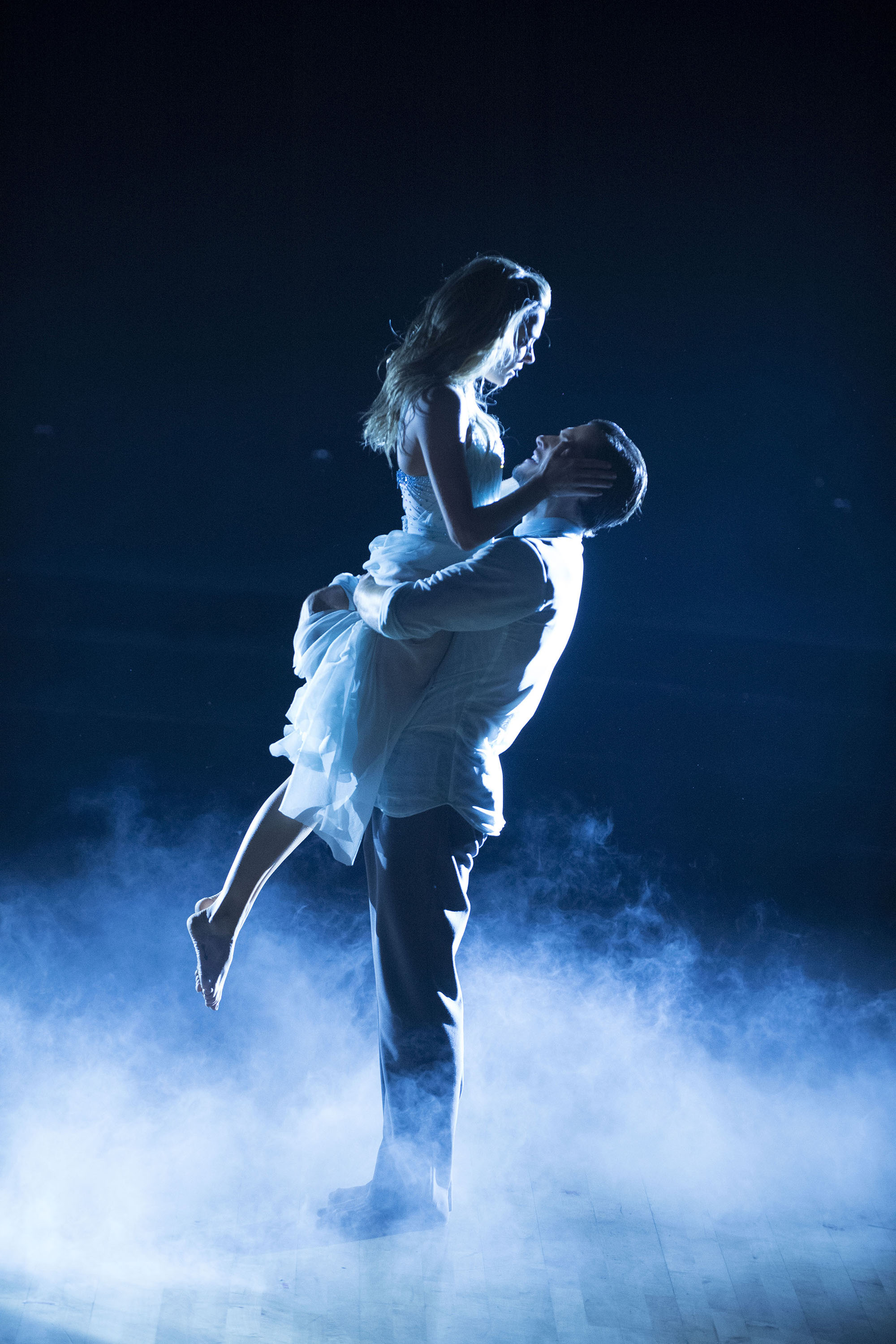 Savchenko, however, denied Schinelli’s claims and said that if Kramer had said anything of the sort, it was only “to make him jealous.”

“I just feel a little sad that he had to go that way and say something like that about her,” the choreographer told “ET,” adding, “I was totally surprised. She texted me, she’s like, ‘Dude, like, can you imagine he said all of this? I’ve never …’” 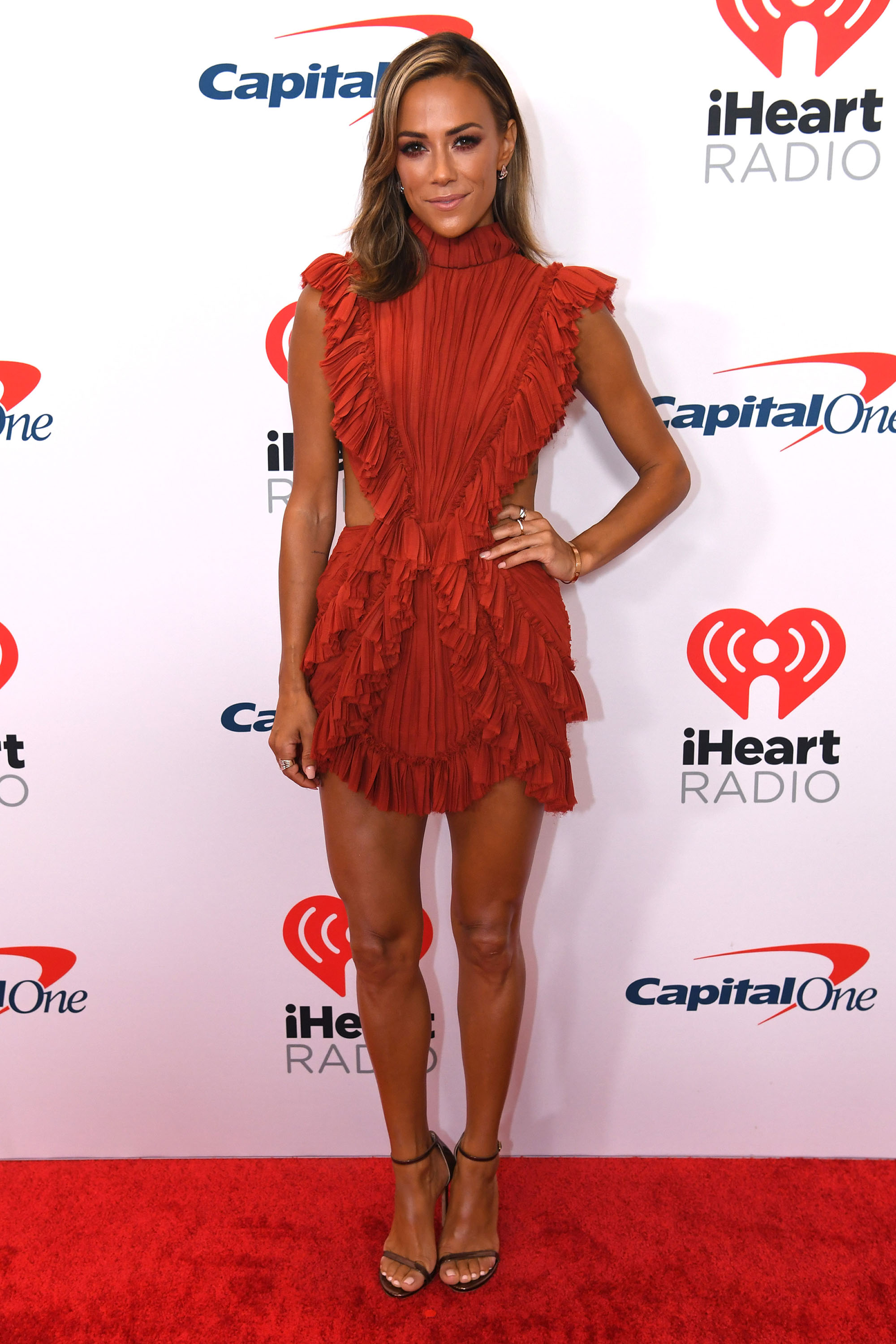 Meanwhile, Kramer not only denied Schinelli’s claims, but she also alleged that he was the one cheating on her.

“Ian is angry because all of his lies have been figured out and is now twisting the story,” she told Us Weekly. “I have since found out from many women I was not the only one during our relationship, but I’m happily moving on with my life, and I hope for him to do the same.” 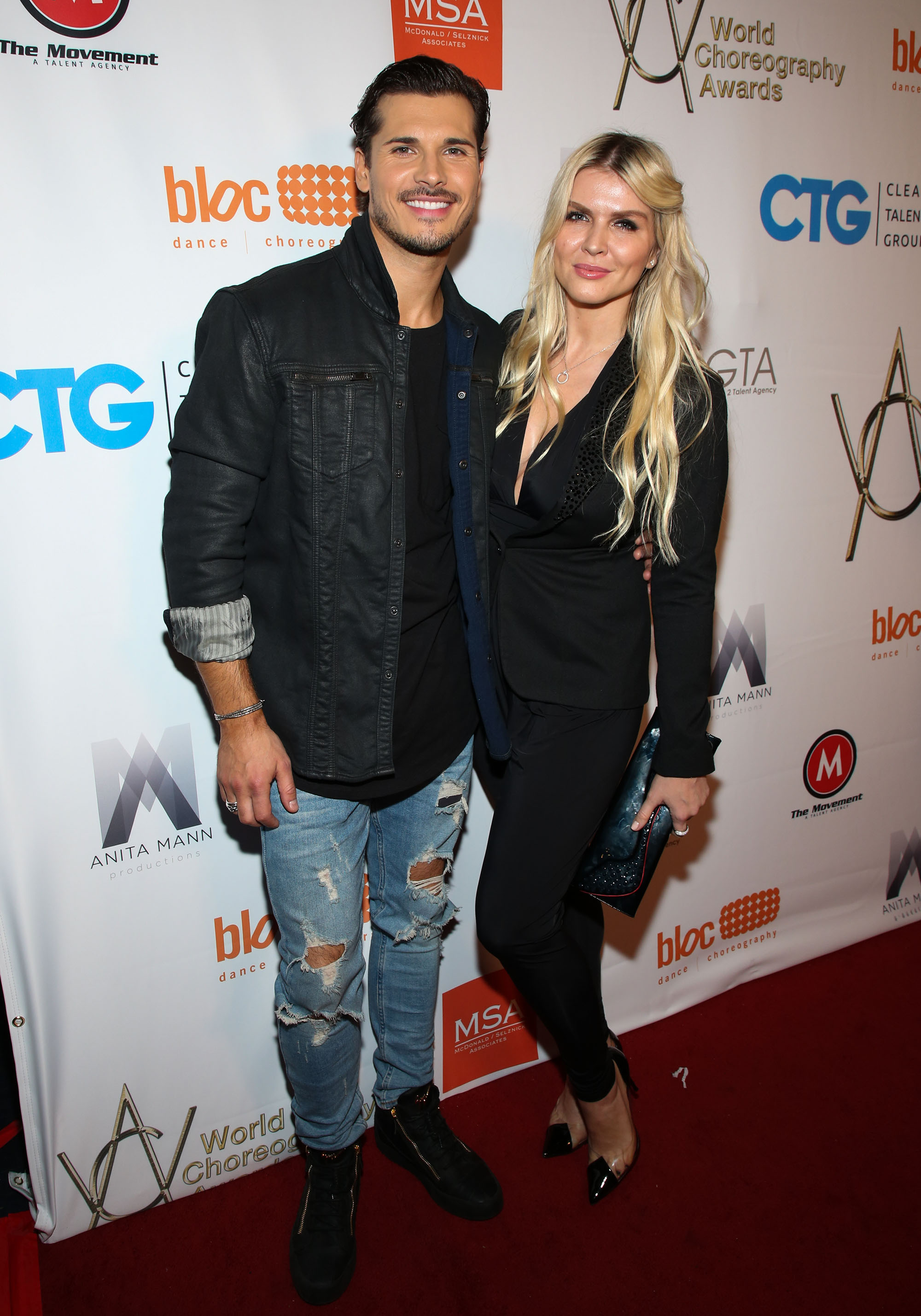 Savchenko was previously married to Elena Samodanova. The exes, who share two daughters, finalized their divorce in October 2021 after being separated for nearly a year. They were married for 14 years before Samodanova claimed that they had split due to Savchenko’s “multiple affairs,” which he called “false accusations.”

“Gleb’s ongoing infidelity and a recent inappropriate relationship has created turmoil in our marriage and absolutely torn our family apart,” Samodanova told People in November 2020.