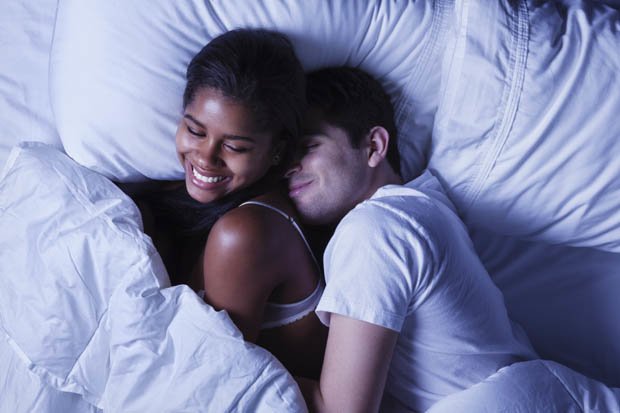 They revealed: “The idea came to him after his girlfriend was lying on his arm while watching TV.

“He cut foam and bent plastic in his oven until he came up with a tunnel-shaped pillow. He named it the ‘Coodle’.”

Meanwhile, this isn’t the first clever technology to solve your relationship worries.

Previously, we revealed a new bed which can stop your partner rolling onto your side.

As there’s nothing worse than dealing with a bed buddy who keeps stealing the duvets, Ford has unveiled the ultimate smart bed. 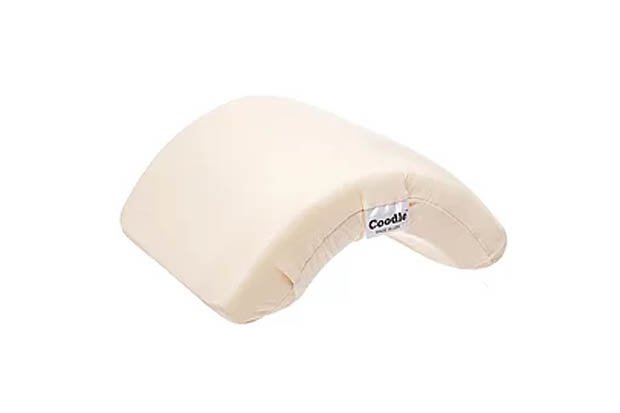 Called the Lane Keeping Aid on the road, the car company decided the bed to keep “selfish sleepers” on their side.

The rotating mattress adjusts to make sure you both have equal sides of the bed, with pressure sensors and motion control technology ensuring you both have space throughout the night.

Describing the invention at the time, Ford said: “Smart bed rolls selfish sleepers back into place.

“For those who share their bed with a “space invader”, precious hours can be lost simply trying to reclaim a fair share of the mattress.

“One solution could be Ford’s ‘Lane-Keeping Bed’, that applies car tech know-how to ensuring that even the most selfish bed mate stays “in lane” through the night.”