Kim Kardashian and Pete Davidson: A complete timeline of their relationship

Sleep with one eye open, Ye.

Gene Simmons said Kanye West could use a “good bitch slap” so he realizes he is being an “a–hole” to Kim Kardashian and Pete Davidson.

“At a certain point, if anybody misbehaves, a good bitch slap [works],” the Kiss frontman, 72, told TMZ Thursday when asked about the rapper’s recent Instagram rants targeting his ex-wife and her new beau.

Simmons suggested that being slapped would help West, 44, self-reflect and say, “‘Oh, sorry, I didn’t realize I was such an a–hole.’”

While the rock star made sure to note that he thinks the “Donda” artist is “a talented guy,” he has no doubt that West is also “out of his mind.”

“It’s serious stuff. This is your wife, the mother of your children,” he continued. “It’s not childish. There’s something clinically wrong with him, as he’s admitted. It’s a psychological problem.” 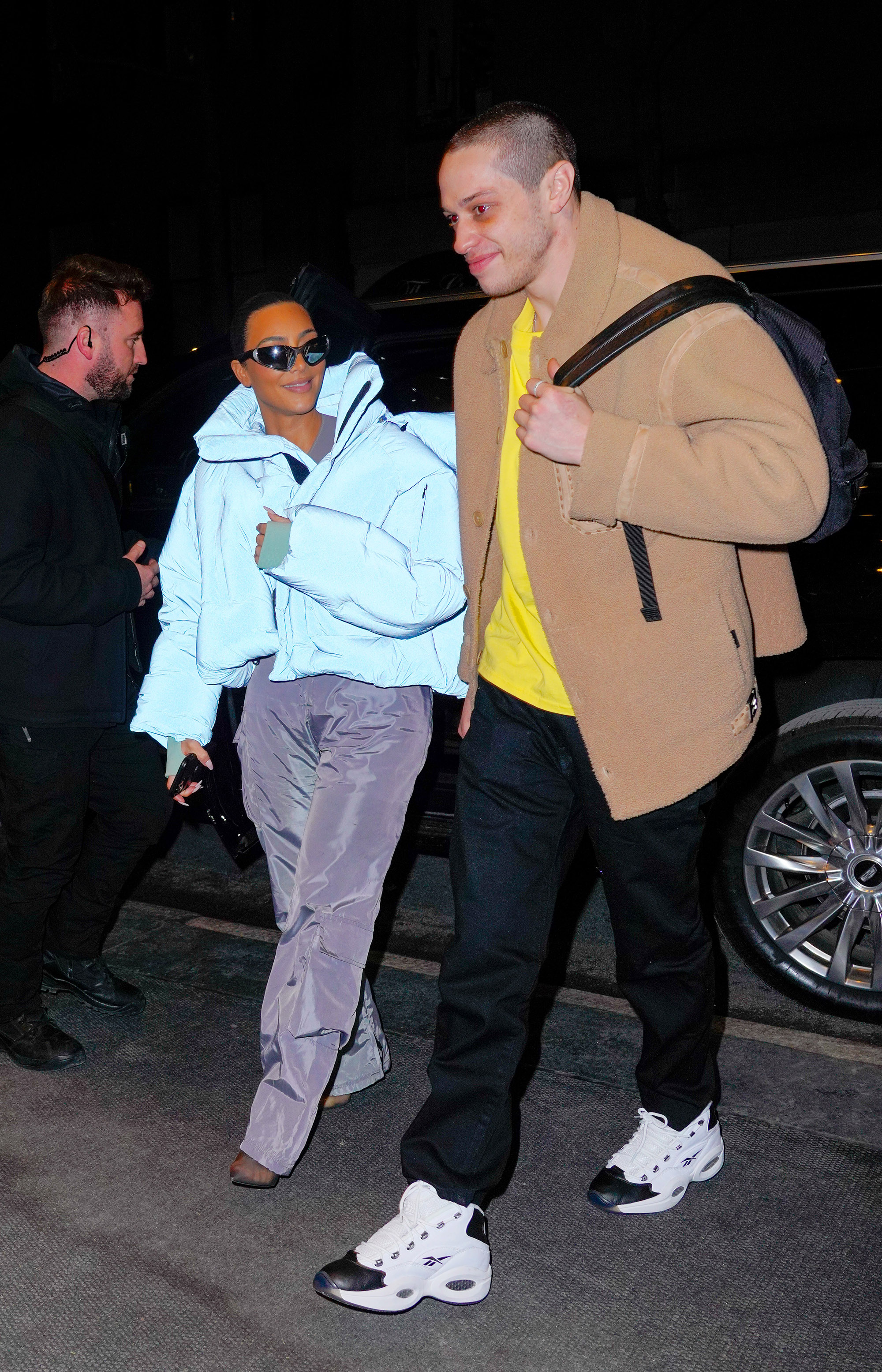 West revealed in 2018 that he had been diagnosed with bipolar disorder by putting the phrase “I Hate Being Bipolar / It’s Awesome” on the cover of his album “Ye.”

Simmons went on to argue that with all of West’s riches and successes, he should “get a hobby” and leave Kardashian, 41, and Davidson, 28, alone instead of blasting the new couple online and threatening to “beat” the “Saturday Night Live” comedian.

“Love your kids, love the mother of your kids and let her make her own decisions,” the “I Was Made for Lovin’ You” crooner advised. “She’s a grown-ass woman now, and she doesn’t need your permission.” 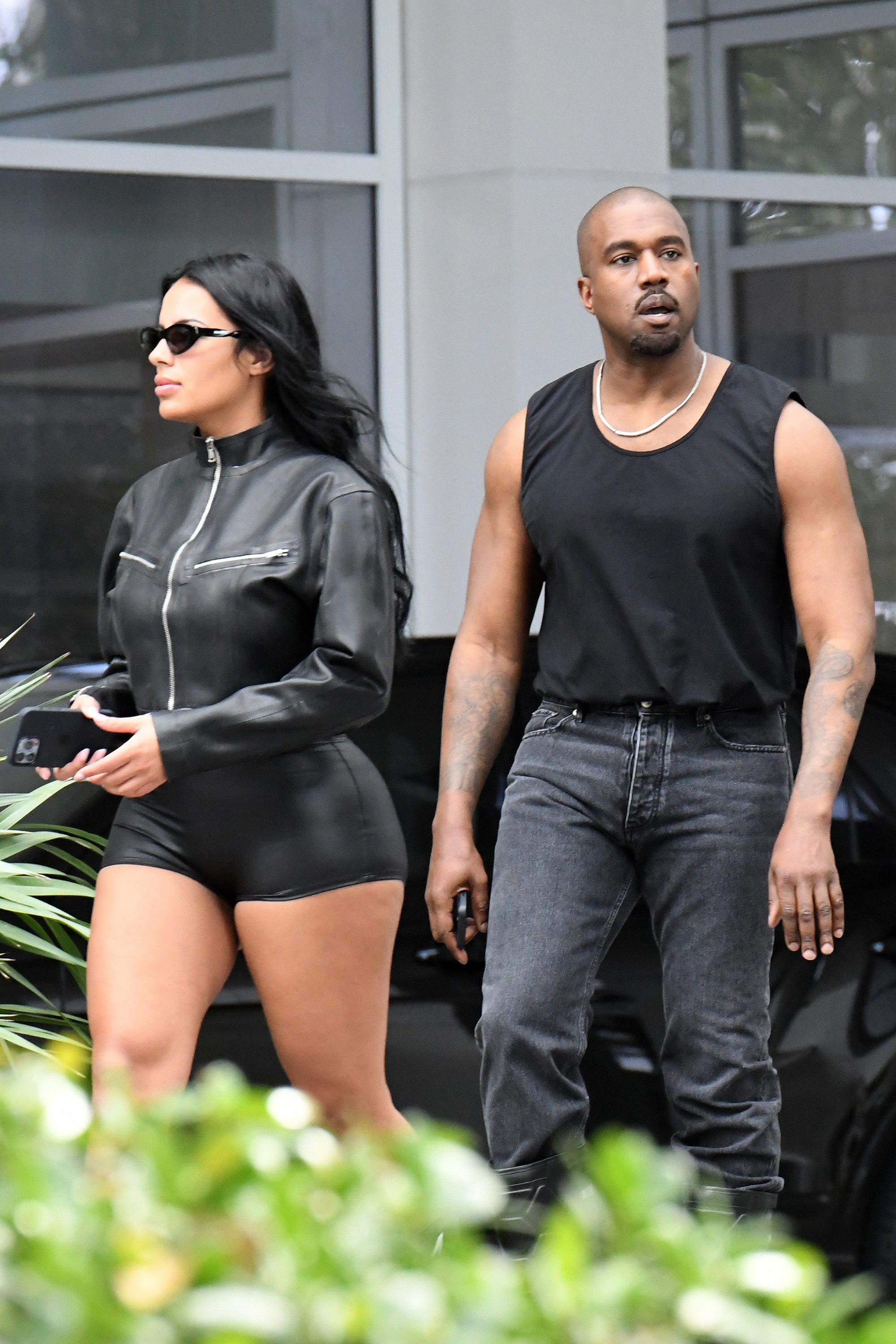