GREEN-FINGERED legend Monty Don has revealed a jaw-dropping garden transformation at his home, Longmeadow, and it has sent his loyal fans wild.

The Gardener’s World presenter, 66, took to Instagram to share two totally different snaps of his lush garden – one taken 18 years ago and the other more recently. 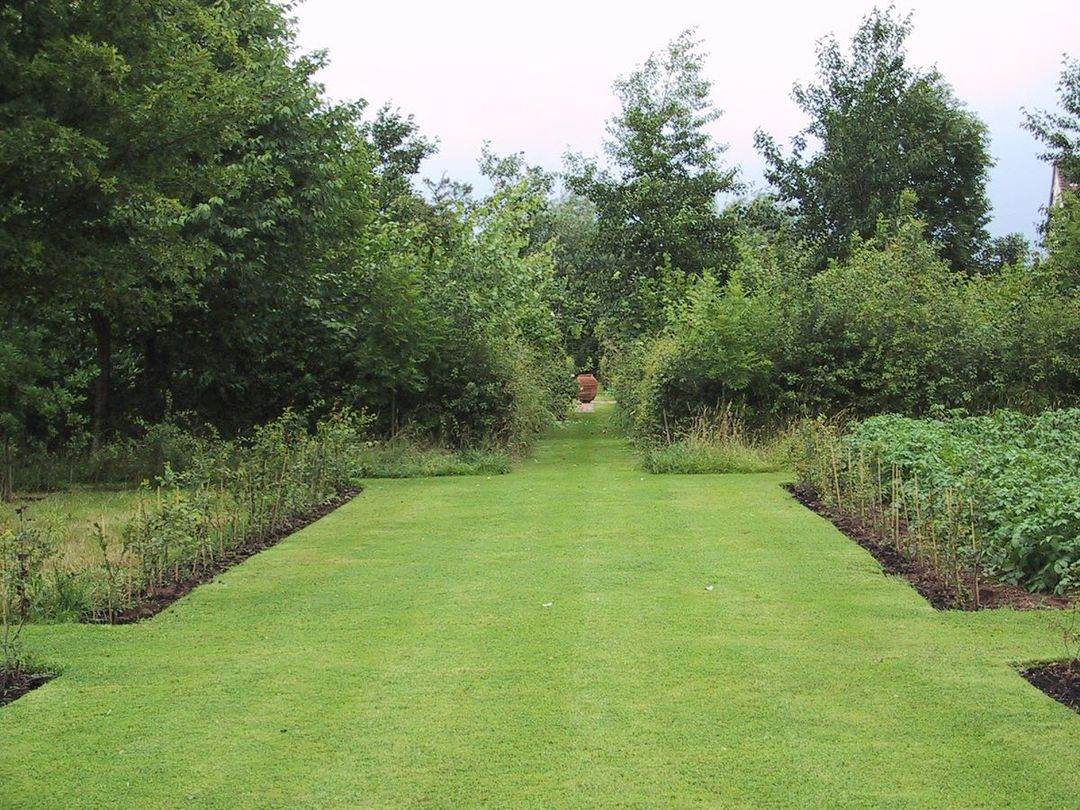 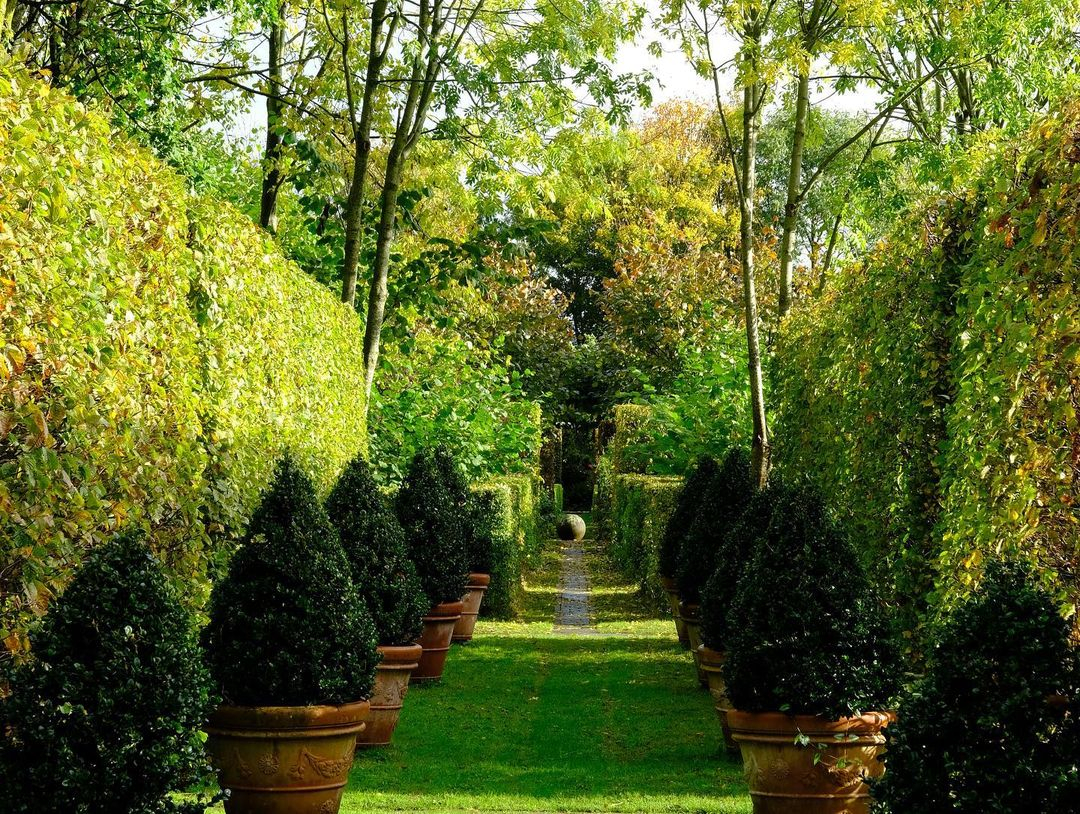 The first pic showed a bare, utilitarian green space with rectangular flower beds lining a well-kept lawn, all looking a little bland on a dull day.

But in the second picture, Monty’s 973,000 followers could see a completely transformed garden, bursting with various shades of green from a medley of plants and trees bathed in glorious sunlight.

It didn’t take long for the gardener’s fans to flock into the comments with praise for his home’s gorgeous grounds. 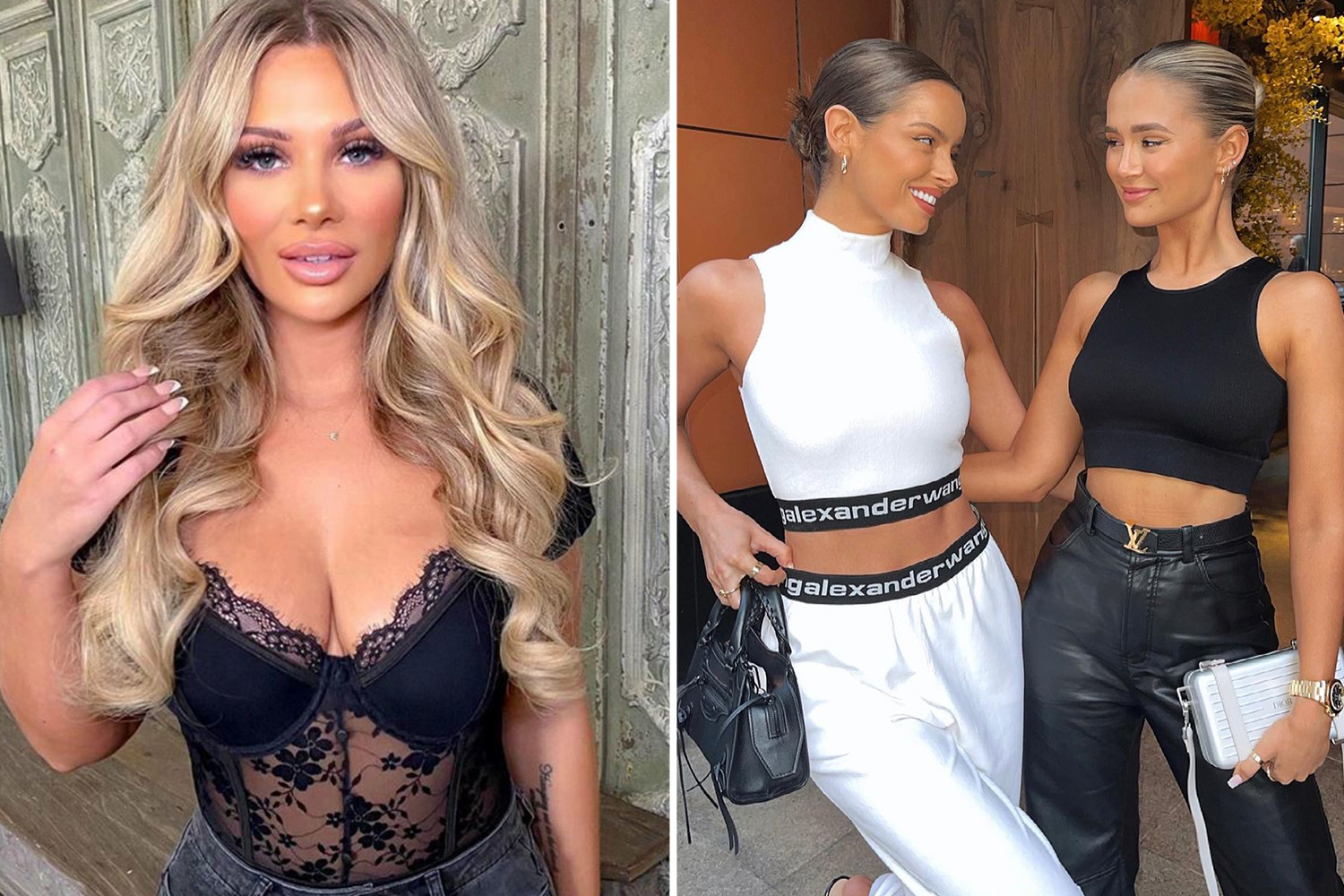 “Funny…walls in a garden make it appear bigger and the opposite is true in a house…..” added a second, making a very good point.

A third, keen to get going on her own garden, said: “Absolutely love these comparison pics – inspires me to do the same”.

“Such a transformation”, penned a fourth.

And a fifth, short and sweet, commented: “Wow”.

Wow indeed – these before and after photos are truly amazing, demonstrating exactly what hard work and imagination can do for a keen horticulturist.

Despite most folks going wild for the change, a few weren’t super mad about it – you can't please everyone!

One follower praised both but confessed: “The freedom of 2003 is refreshing”.

And a third said the exact same but added: “The new way is too crowded!” 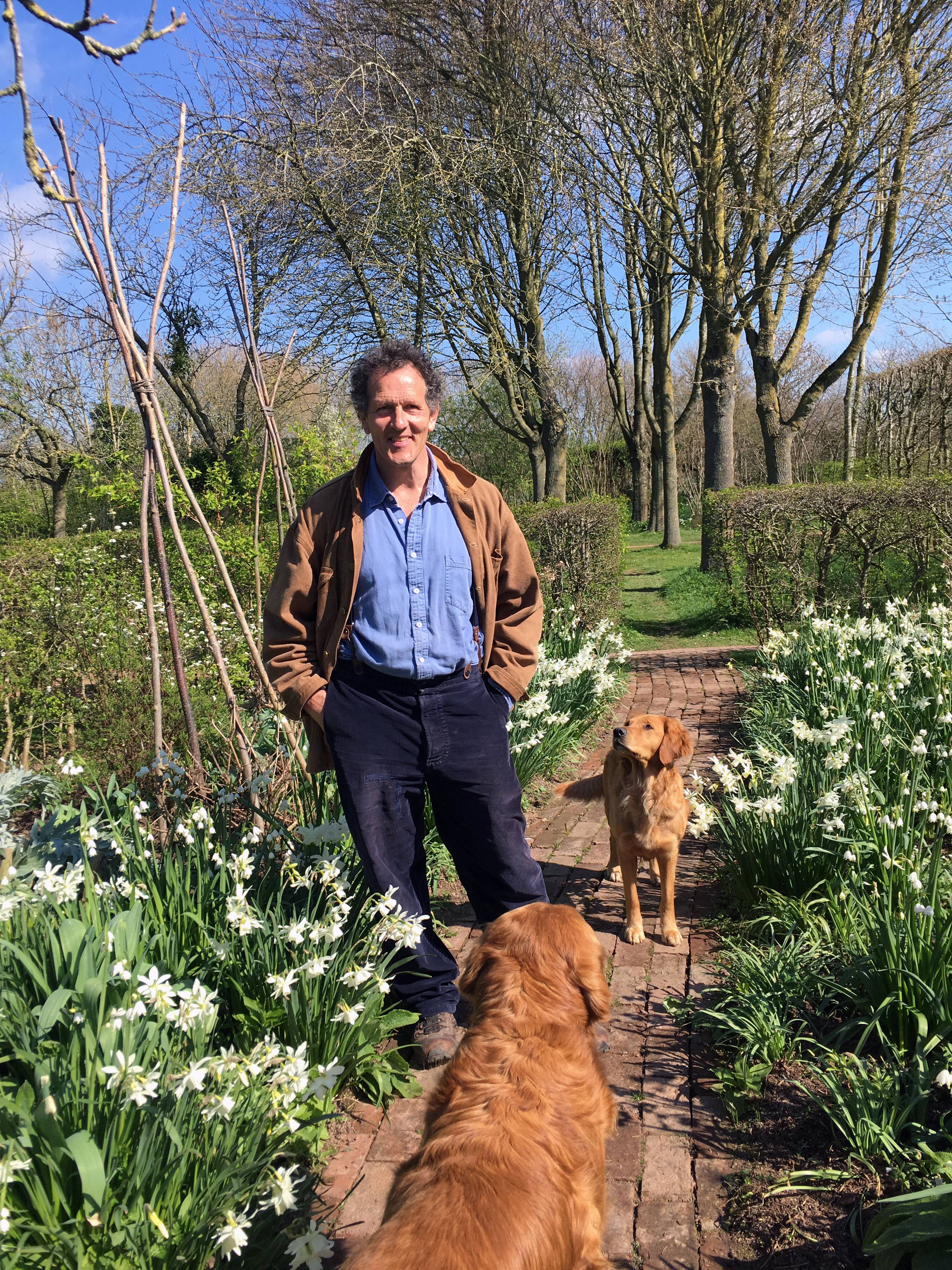 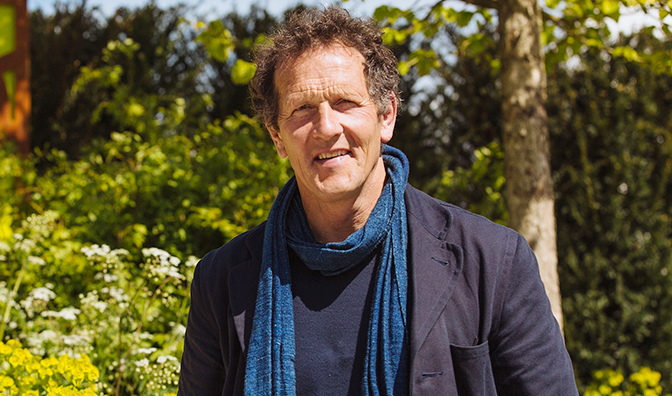