Gabrielle Union was left “devastated” and “broken into pieces” after Dwyane Wade confessed that he conceived a baby with another woman.

The former “Being Mary Jane” star recalls the life-altering moment in her new memoir, “You Got Anything Stronger,” saying she and the NBA star were “not in a good place” when the baby was conceived but were in a “much better one” when she learned the truth.

“To say I was devastated is to pick a word on a low shelf for convenience. There are people — strangers who I will never meet — who have been upset that I have not previously talked about that trauma,” Union writes.

“I have not had words, and even after untold amounts of therapy I am not sure I have them now. But truth matters.” 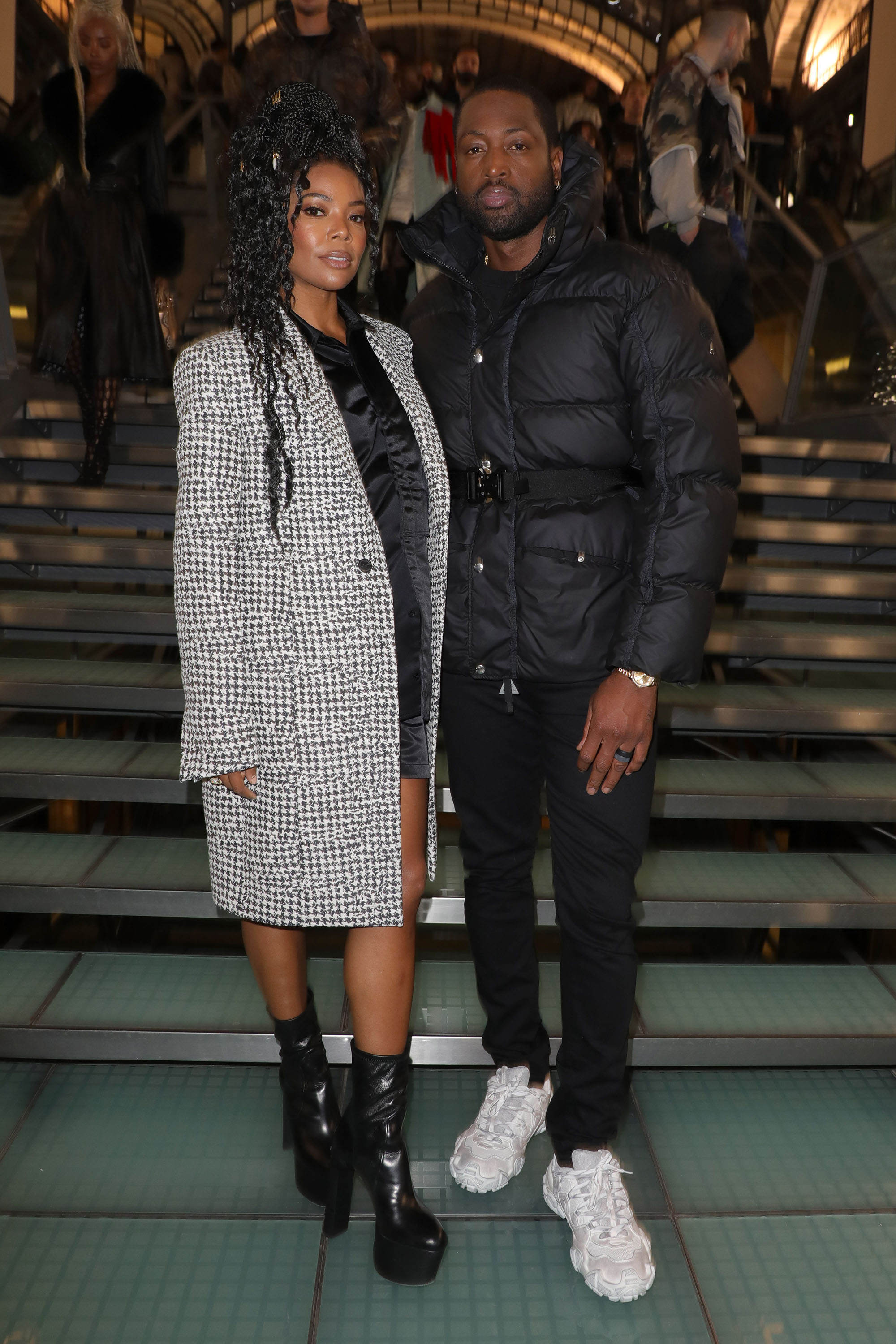 The retired Miami Heat player was also a father to Zaire, 19, and Zaya, 14, as well as guardian to his nephew, Dahveon, 19. Eventually, Wade and Union married in 2014 and attempted to have their own children, which proved to be a challenge when Union suffered multiple miscarriages.

“‘You’ve done enough,’ he said. I looked at D with an instantaneous white-hot rage. Astonishment, really. I was fighting with my husband about what was best for my body? Did he really think that surrogacy and a baby was our chance to set it right? To rebalance?” Union, 48, recalls in her memoir.

“I said coolly, ‘You’re going to be the voice of reason now? Really? Really? Is that what we’re on today?’ He looked me in the eye. ‘As much as we want this baby, I want you,’ he said slowly. ‘We’ve lost too much in our relationship for me to be okay with encouraging you to do one more thing to your body and your soul.’” 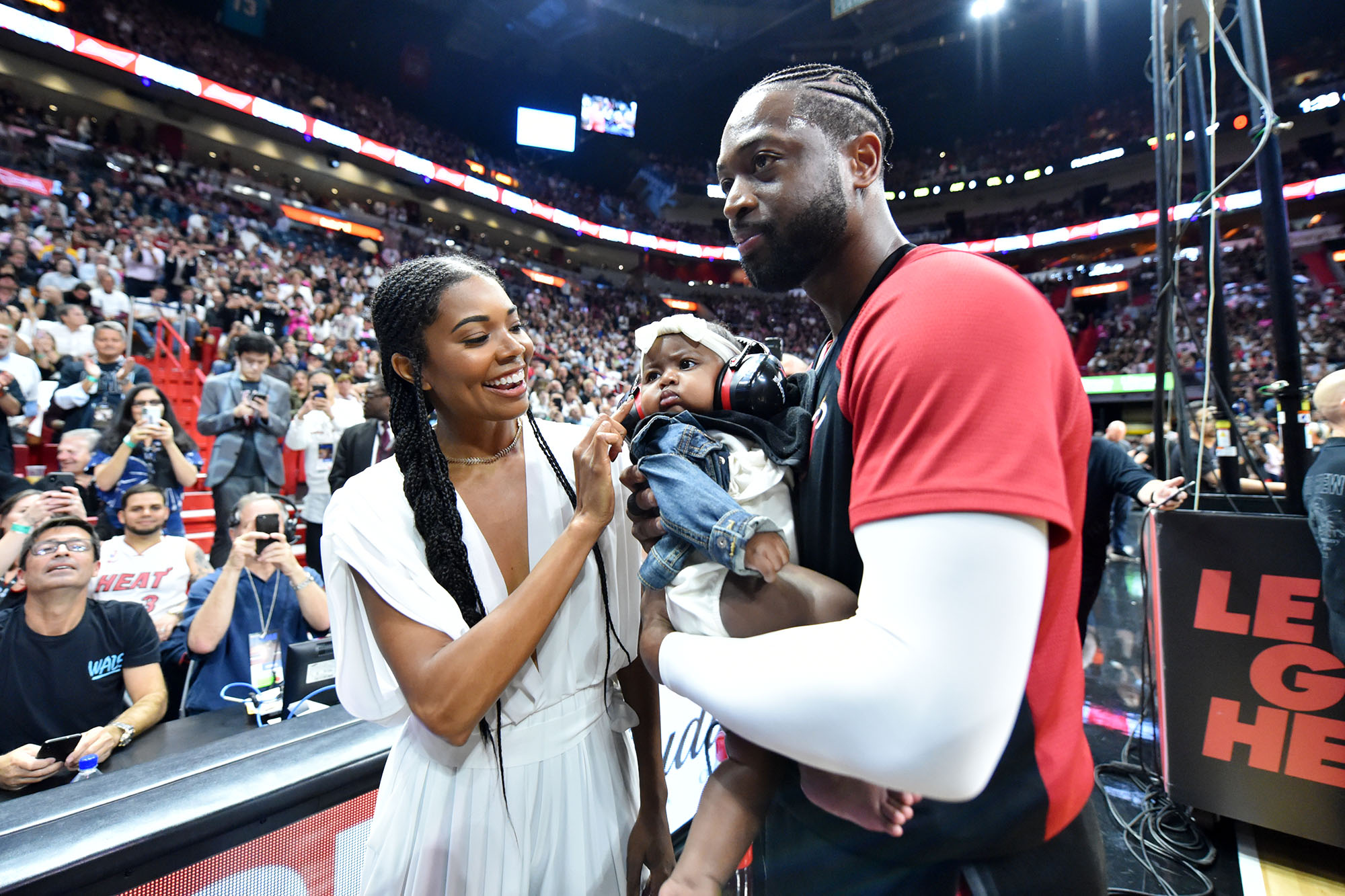 The “Moisha” star admits she felt 39-year-old Wade’s words were an “acknowledgment of failure” even though they were meant out of “concern.”

“Because at that point I would have sold my soul for a win. To get out of the endless cycle of loss. What was the going rate for souls? What was mine worth, anyway?” she writes.

“The experience of Dwyane having a baby so easily while I was unable to left my soul not just broken into pieces, but shattered into fine dust scattering in the wind,” she explains. “With desperate hands, we gathered what we could to slowly remake me into something new.”