Erika Jayne has no shame admitting why she threw Garcelle Beauvais’ memoir in the trash.

When a fan on Twitter asked what prompted her to toss out the book, titled “Love Me as I Am,” the “Real Housewives of Beverly Hills” star responded, “Her Instagram post.”

“No need to use my name or very complicated legal and personal problems to sell her book. She has enough friends to help her.”

She added in another tweet, “Don’t use my name to promote your book. Use your famous friends.”

Jayne, 50, was referring to a clip Beauvais, 55, posted via Instagram from the new season, in which she told the “Pretty Mess” singer, “Erika, I don’t have to make you look bad, you can do that on your own.”

The drama was fueled over the weekend when Jayne posted a video of Beauvais’ book sitting atop a pile of garbage via her Instagram Story.

“@Garcelle, even though you unfollowed me I’m sure you’ll see this,” Jayne wrote, adding a kiss mark emoji. 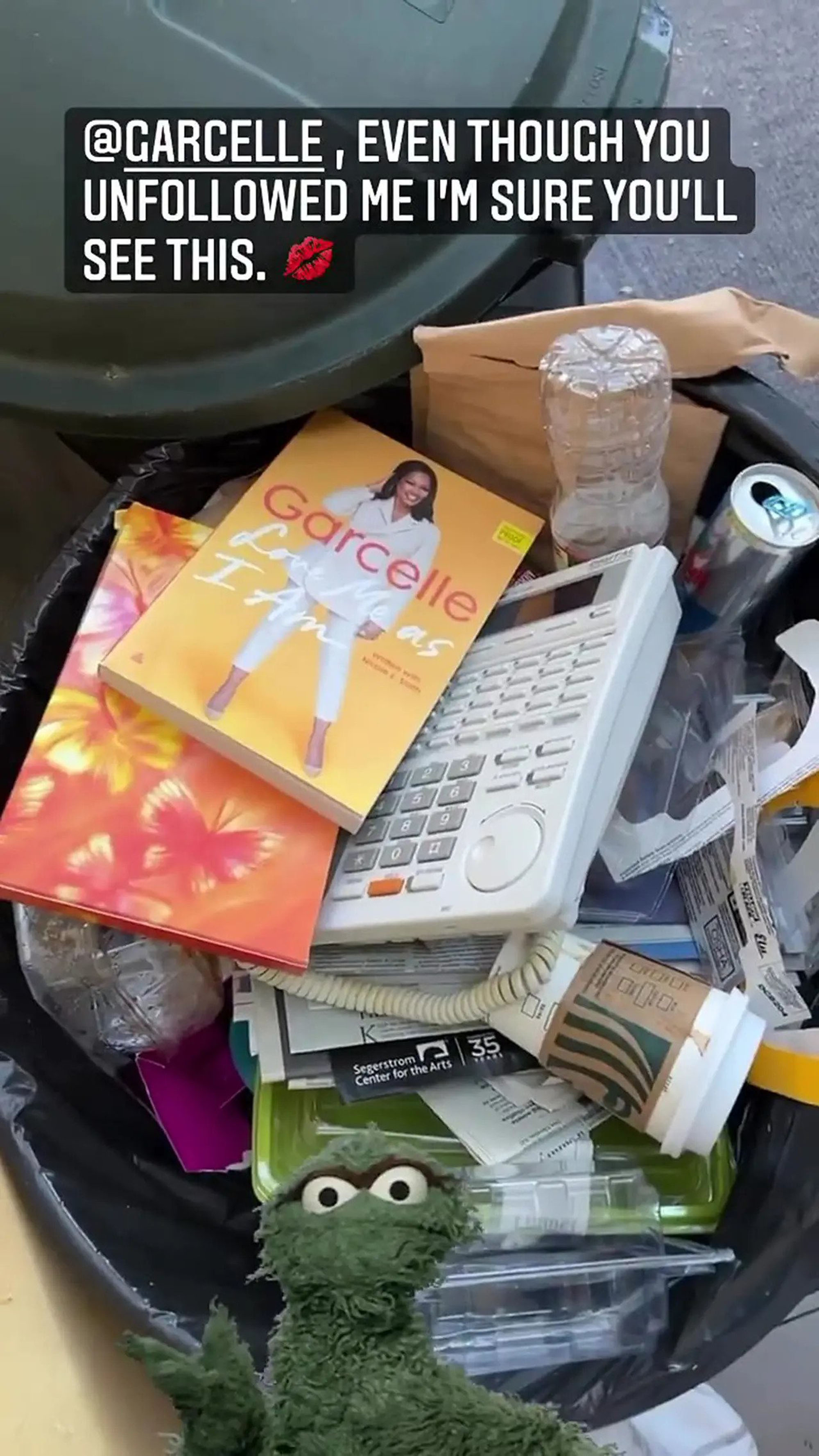 “When you write a book it’s a choice what to write about,” argued Jayne, who published her own book, “Pretty Mess,” in 2018.

“I kept it positive and about me and my friends, family. No need to include others.” 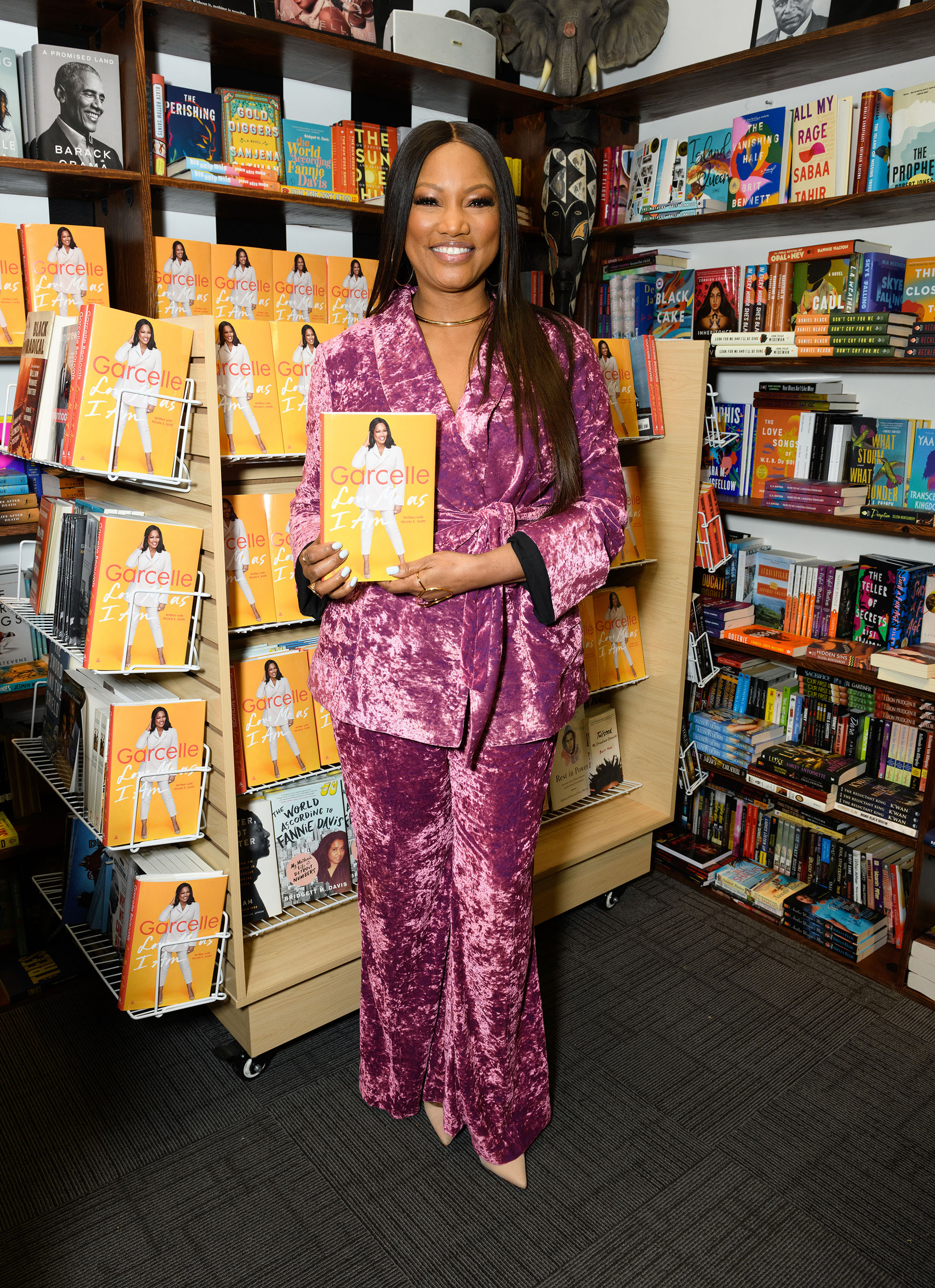 In her book, out now, Beauvais detailed her first impression of Jayne, which was apparently pleasant.

“I took instantly to her no-nonsense, direct, cut-to-the-chase attitude. It was very New York,” she wrote of her costar (per Us Weekly).

“A little tough and dude-leaning, just like me. She’s seen somethings. I respected her story and struggle to get to where she was. Not an easy beginning, but she made it, baby!” 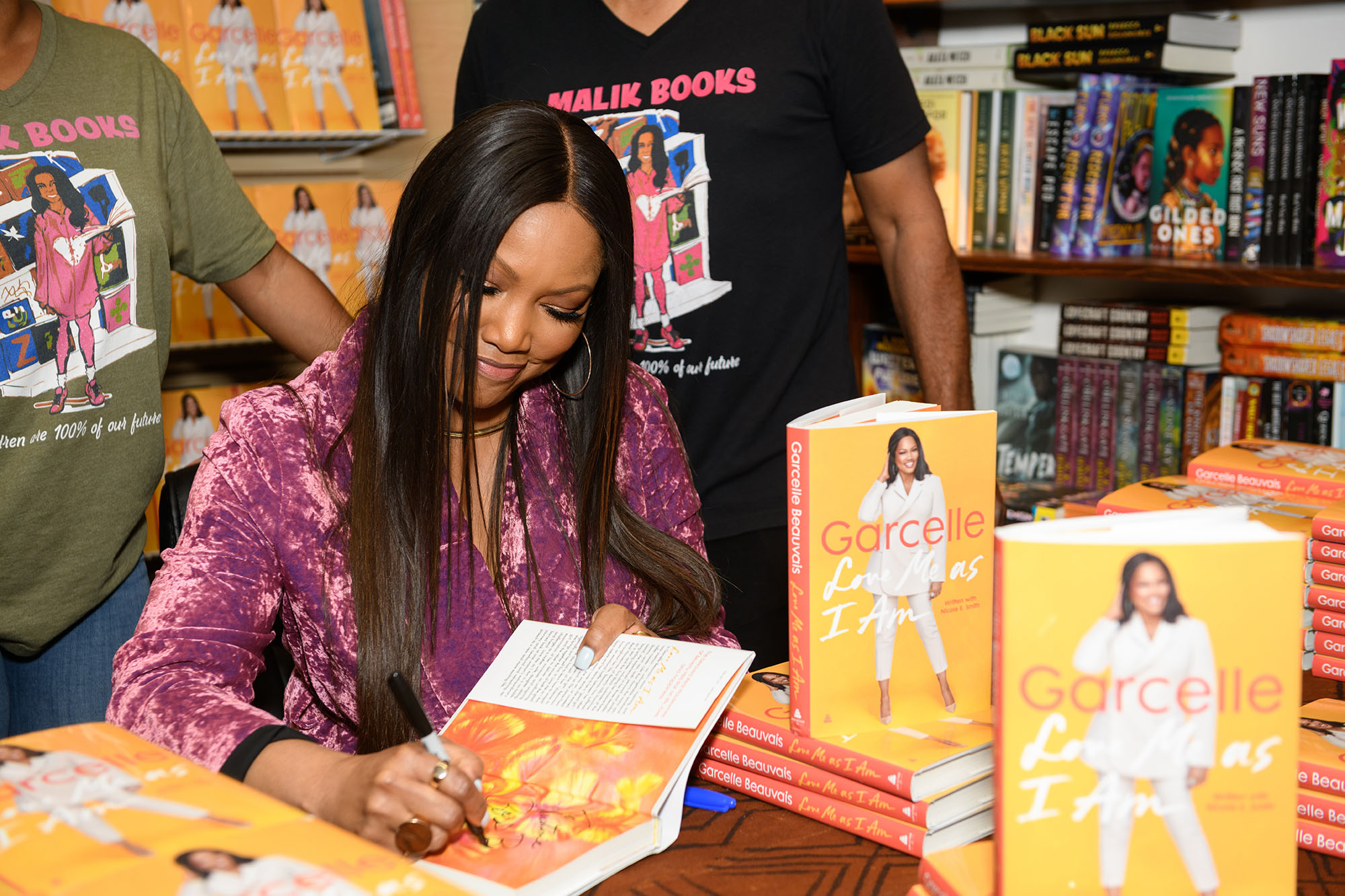 As for what happens between Jayne and Beauvais on the new season of “RHOBH?” According to the latter, it gets worse.

“All I can say is she called me something that I did not like,” Beauvais explained on “The Real” in February.

“The Real Housewives of Beverly Hills” Season 12 premieres Wednesday, May 11, at 8 p.m. ET on Bravo.