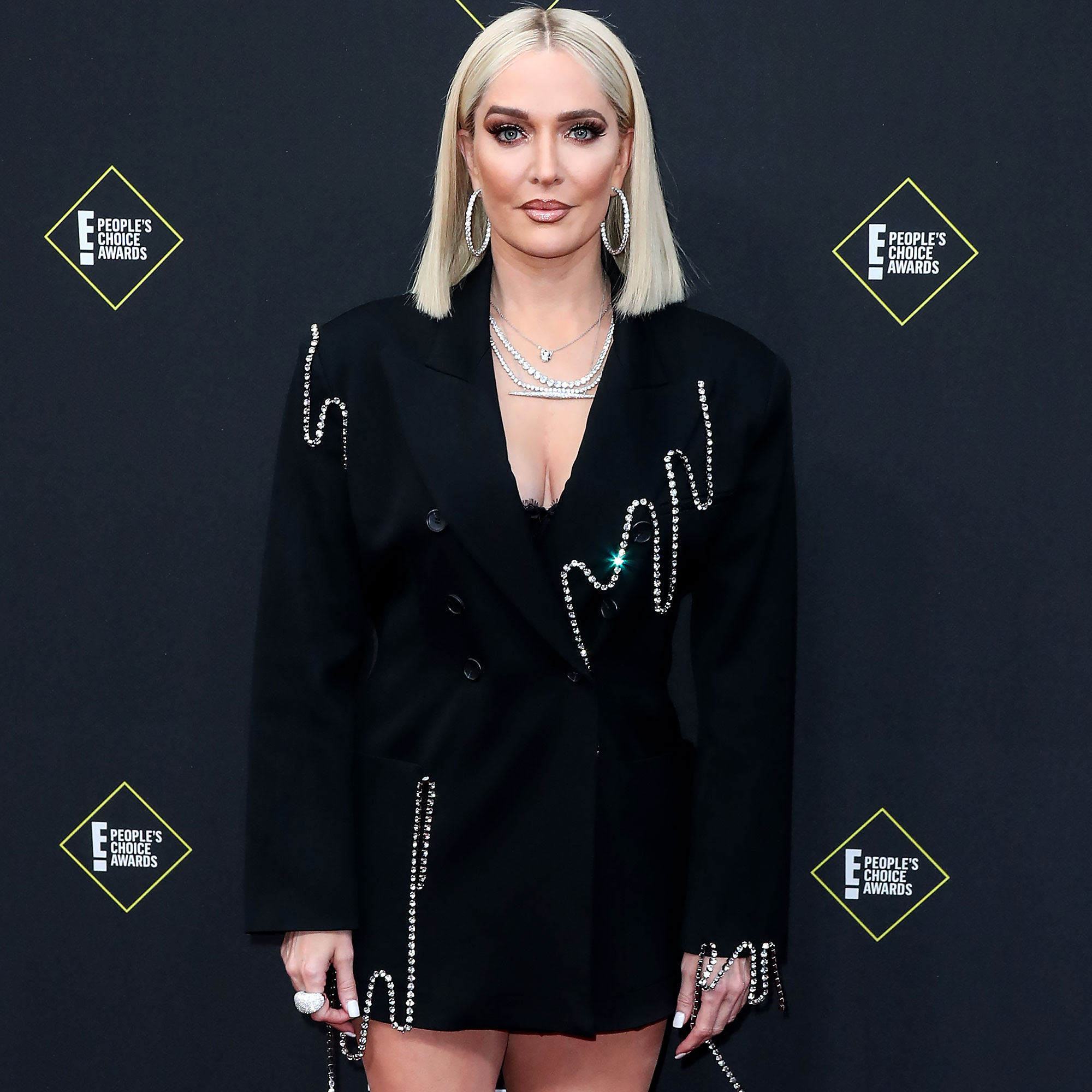 Erika Jayne has maintained that she did nothing wrong amid estranged husband Tom Girardi’s ongoing lawsuits, but the lawyers for the trustee overseeing the bankruptcy of his firm, Girardi Keese, disagree.

Erika and Tom’s Divorce, Legal Woes: Everything We Know

Page Six reported that a legal demand letter sent to the 50-year-old reality star’s attorney on Thursday, August 19, claimed that the investigation found her company spent more than $25 million on glam, PR, assistants and her credit card bill.

Money was allegedly transferred from Tom’s law firm to Erika’s company, EJ Global LLC, of which she is the sole owner. “Mrs. Girardi signed under penalty of perjury the return and personally approved the charges allocated to the breakdown,” the letter claimed.

The Real Housewives of Beverly Hills star’s attorney denied the accusations, alleging that “no money whatsoever went to Erika” and that she was not involved in managing Tom’s company.

Who Is Tom Girardi? 5 Things to Know

The letter specified where the money allegedly went. A large portion — $14.3 million — was charged to an American Express card from 2008 to 2020, while another chunk — $1.5 million — was used to pay the McDonald Selznick Associates Agency, which represents dancers and choreographers. 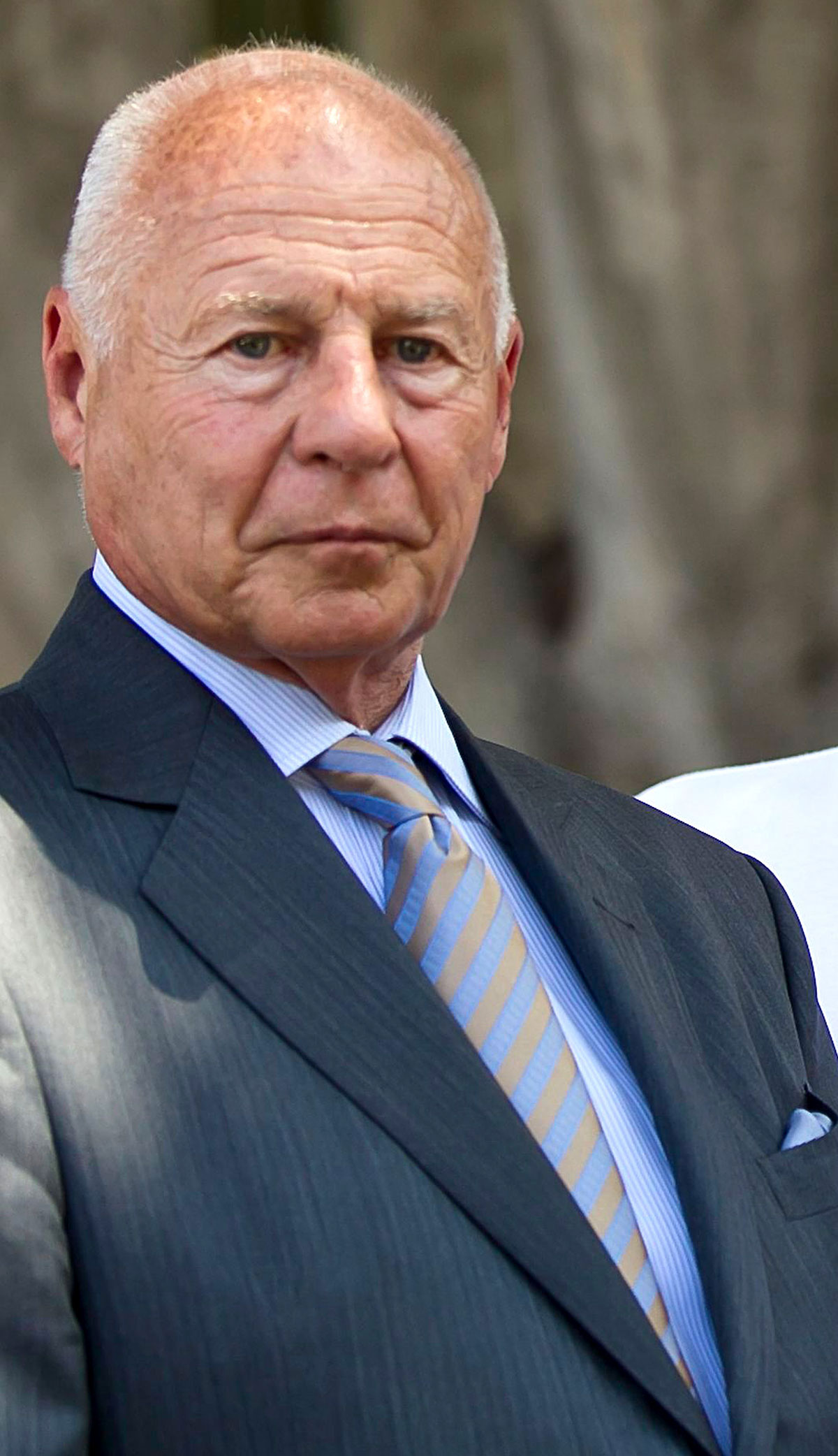 Erika’s company allegedly handed over $102,596.77 to Stephanie Shepherd, a former executive assistant for Kim Kardashian, and $17,415 to Opus Beauty, which represents artists in styling, hair and makeup. Another $1,000 went to makeup artist Mario Dedivanovic, who also works with the Keeping Up With the Kardashians alum, 40.

Attorney Ronald Richards, who represents the trustee on the bankruptcy case, said in a statement to Page Six that Erika owes Tom’s firm more than $28 million plus interest.

“It is immaterial whether she knew her husband had improperly diverted funds from clients,” the lawyer told the outlet. “What is relevant is that she received complete and total value for the receivable and a formal demand for payment was sent. We are hopeful she backs up her on-air statement last night that victims come first.”

Erika Jayne’s Quotes About Her Marriage to Tom Before Split

Erika’s attorney, on the other hand, said in a statement that she “never had and does not have personal liability for any debts or obligations of EJ Global LLC, period,” adding that she “is entitled to move on with her life without this sort of harassment.”

The TV personality filed for divorce from Tom, 82, in November 2020 after more than 20 years of marriage, and one month later, the pair were swept up in legal drama surrounding a 2018 Lion Air plane crash. She has since claimed that she was in the dark about his alleged mistreatment of his clients and their funds.

Despite not being charged with any crimes, Erika may still be held responsible for repaying her estranged husband’s alleged victims. A judge ruled in July that the individuals can pursue a collections lawsuit against her. Girardi Keese also began auctioning off “Erika Jayne collectibles” earlier this month amid the bankruptcy case.

As for her relationship with Tom, a source exclusively told Us Weekly earlier this month that the Bravo star “hasn’t seen or talked to him since she left.”