Home » Lifestyle » Epsom racing tips: Derby trends – we help you find the winner of the Classic live on ITV

KAMEKO can land another Classic by winning today’s Derby.

It may be run over 1m4f but the draw plays a big part. Looking at the past 20 runnings of the great race, there has been just one winner from the three lowest stalls — New Approach back in 2008. 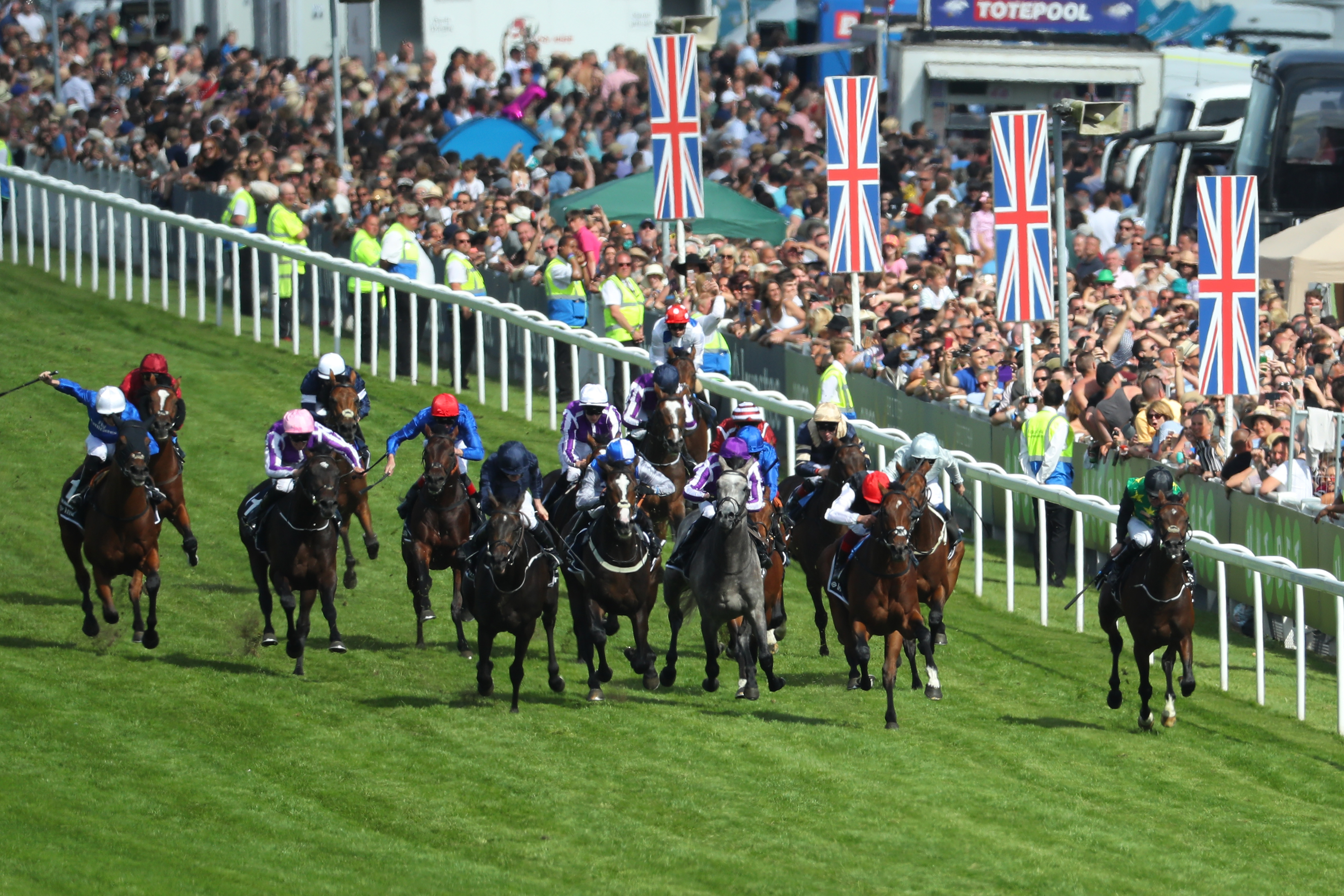 So that is a big worry for English King and Frankie Dettori who have the dreaded inside berth but the fancied Mogul and Pyledriver also have the same problem.

You want to be north of 109 in the official ratings, which spells doom for Amhran Na Bhifiann, Emissary, Gold Maze, Highland Chief, Khalifa Sat, Mohican Heights, Mythical, Serpentine and Worthily.

A previous win at Group level has been an important pointer which is where we lose Russian Emperor and Vatican City.

In no time at all, we have whittled the field down to just two contenders — Kameko and Max Vega.

The latter is a massive price at around the 50-1 mark and we saw with Wings Of Eagles two years ago that outsiders can take the Blue Riband.

But Ralph Beckett’s hopeful has a big gap to bridge after struggling in a Group 3 at Kempton on comeback.

On the other hand, KAMEKO won the 2,000 Guineas at Newmarket in great style and that proven Classic form can make the difference for Andrew Balding and Oisin Murphy.