Flying under the radar. Elle Fanning and boyfriend Max Minghella are “in a better place than ever,” a source exclusively reveals in the new issue of Us Weekly.

Hottest Couples Who Fell in Love on Set

The Girl From Plainville star, 24, and the British actor, 37, are “very private people,” the insider notes. The couple have “been serious for a good while,” but keeping their romance out of the spotlight has “suited them” both.

“The [coronavirus] pandemic played a part in that, of course,” the source tells Us, adding that the twosome “don’t tend to pop up at the more regular places you’d expect a high profile couple” because they’re often busy traveling or working. 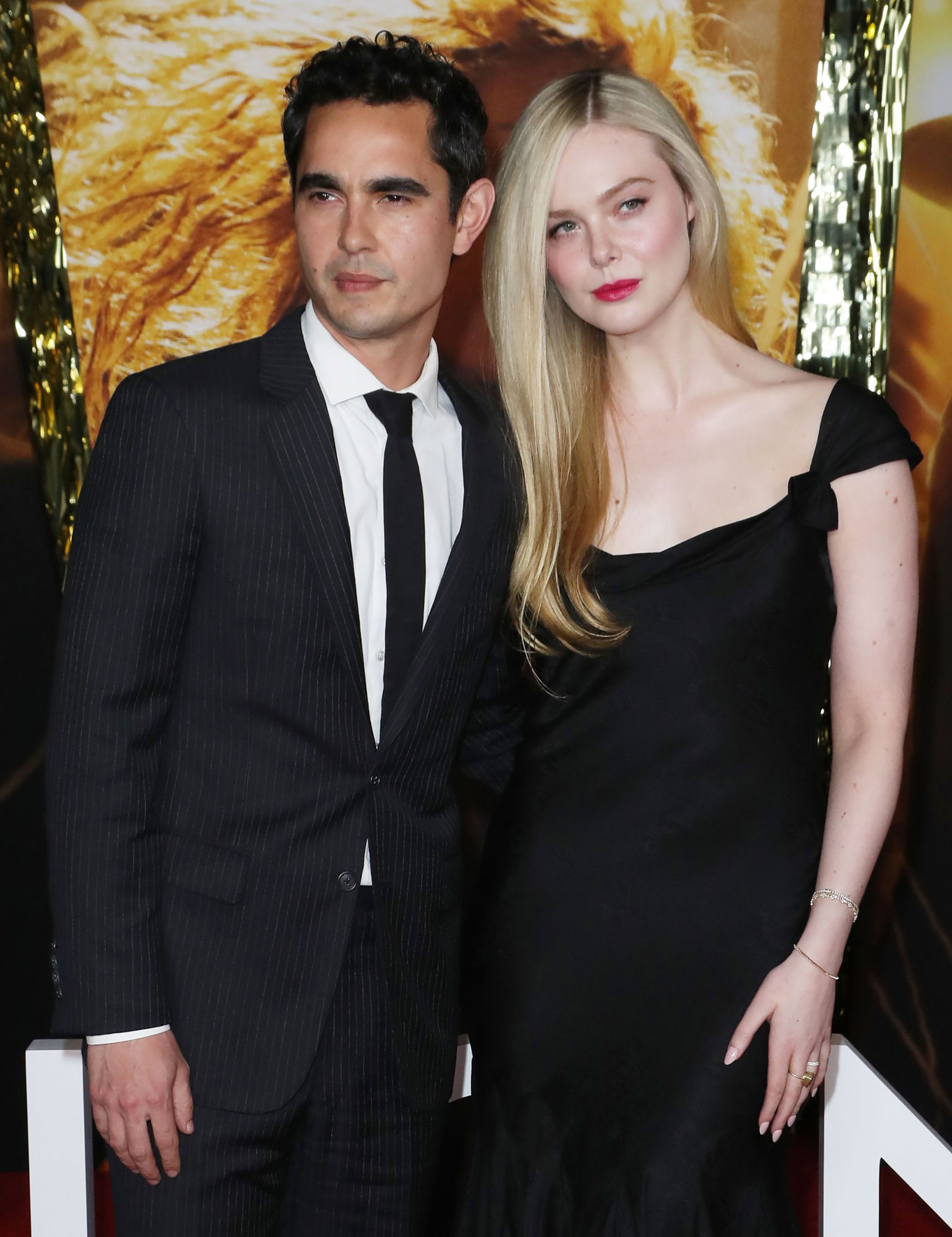 Fanning and the Handmaid’s Tale star sparked dating rumors after working together on 2018’s Teen Spirit, which marked Minghella’s directorial debut. At the time, the filmmaker was 32 — and his leading lady was 20.

“The age difference isn’t an issue at all,” the insider reveals. “Elle loves how mature and intelligent Max is. He’s a real intellect with a big passion for arts and culture.”

According to the source, the Maleficent star and her beau have “really bonded over” their shared interests and their careers. The pair feel “super solid” in their relationship after ringing in the new year together — and it might not be long before they take a big leap.

“Nobody would be surprised if Max proposes soon,” the insider says. “Elle would most likely love that too, but he’s keeping those cards close to his chest.”

Shortly before the holidays, Fanning made a rare red carpet appearance with Minghella for the Los Angeles premiere of his movie Babylon. The couple coordinated in all-black for the special night, which came three years after their red carpet debut at the 2019 Met Gala.

While the Georgia native and the Internship star rarely comment on their chemistry, Minghella didn’t hesitate to gush over working alongside his love at an April 2019 screening of Teen Spirit. At the time, he confessed that he didn’t think the movie “would be finished” without Fanning.

“Genuinely, I’m not being hyperbolic,” the Emmy nominee exclusively told Us. “I don’t think we would have gotten through the shoot, because if we didn’t have one of those shots, the movie wouldn’t cut together, so I’m really grateful to have somebody as brilliant in this kind of dream project.”

Minghella was previously linked to Kate Mara. Us broke the news in August 2014 that the duo called it quits after four years together. She moved on with Jamie Bell, whom she married in 2017. They share two children. Minghella appears to have remained close with his ex — and is even working with her husband on an adaptation of Ruth Ware’s The Turn of the Key.

For more on Fanning’s low-key love life, watch the video above and pick up the latest issue of Us Weekly, on newsstands now.