Class is back in session at Bayside High.

Thirty-plus years after it first aired, “Saved by the Bell” has finally returned, and the new version is a mix of classic characters and fresh faces.

“For years, people have been begging us to do a reboot. Some other beloved shows have had success and some haven’t,” Elizabeth Berkley, 48, told The Post.

“For us, we were really protective of how we were going to bring it back — how could we still honor the OG [show] and what people loved about it, but also bring it to a new reimagining that is relevant for today.”

Premiering Wednesday, Nov. 25, on NBC streamer Peacock, “Saved by the Bell” follows a new group of Bayside High students, along with many returning original cast members whose formerly teen characters are now adults in their world. Zack (Gosselaar, 46, reprising the role) is now the governor of California. After landing in political hot water for closing underfunded schools, he attempts to remedy the problem by sending the impacted students to well-funded schools such as Bayside, causing working-class kids to rub elbows with the privileged. A culture clash — with plenty of comedy — ensues.

Showrunner Tracey Wigfield “had the right take,” said Berkley. “She grew up watching it.”

“Coming from that place of love for it and that reverence, we knew that she would take care of it in the right way and that it would be funny and have a fresh, progressive, new vibe to it.”

“Saved by the Bell” is the latest to join the bandwagon of revived shows over the past few years, including “Twin Peaks,” “Veronica Mars,” “Fuller House,” and “Karate Kid” series “Cobra Kai.”

In the “Saved by the Bell” revival, Slater (Lopez, 47, reprising the role) is now Bayside High’s athletic director reminiscing about his glory days, while Jessie is the guidance counselor. Her son Jamie (Belmont Cameli, one of the new cast members) is a student and captain of the football team. Zack’s preppy son Mac (Mitchell Hoog) is also one of the newcomers, while Thiessen and Voorhies both return as Kelly and Lisa.

“It’s important to devote a lot of the creative to getting to know these new kids,” said Berkley, who’s also a producer on the revival.

“Because everyone already knows us. Different generations have either grown up with us, or I have friends now who are parents who are just showing their kids the show, so it’s like this multigenerational thing that’s been so amazing. But for the new group [of students], we really needed to understand where they were coming from, coming back to Bayside and that world.” 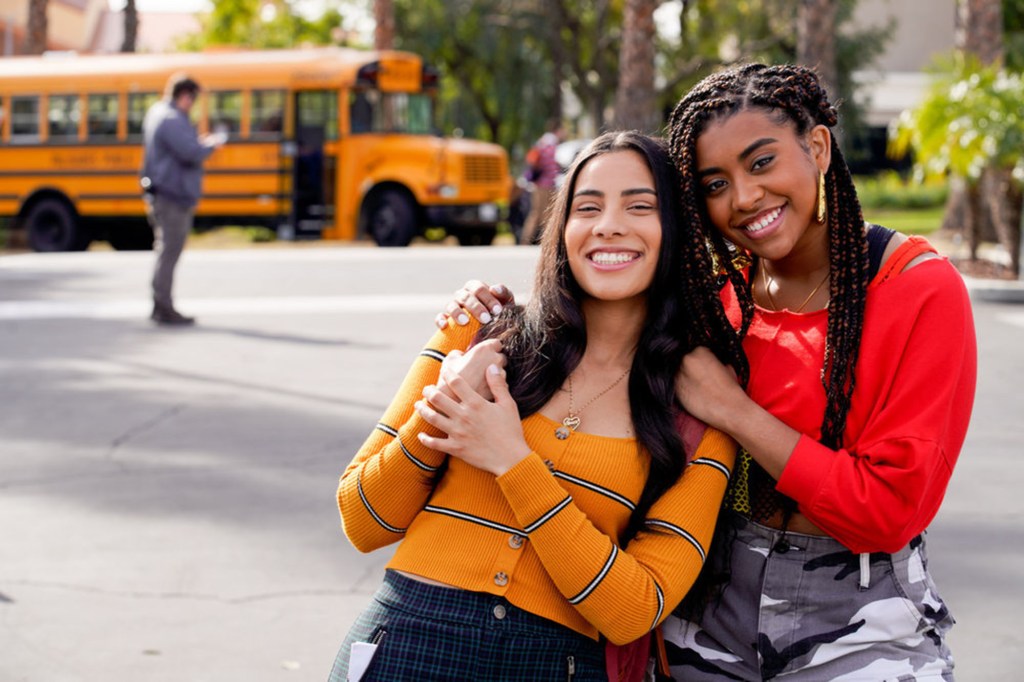 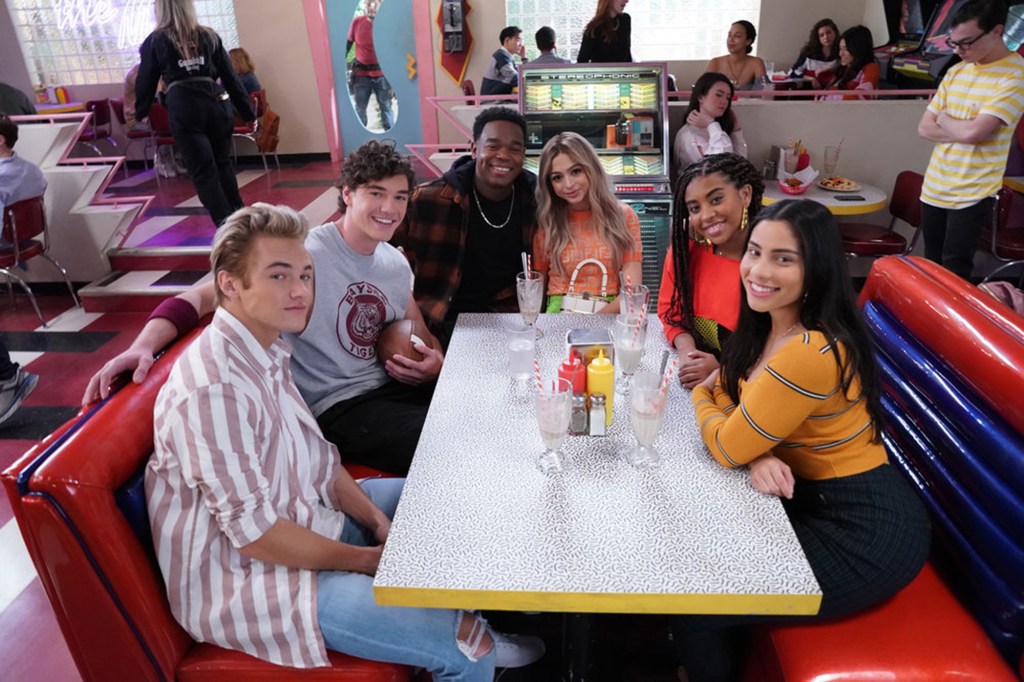 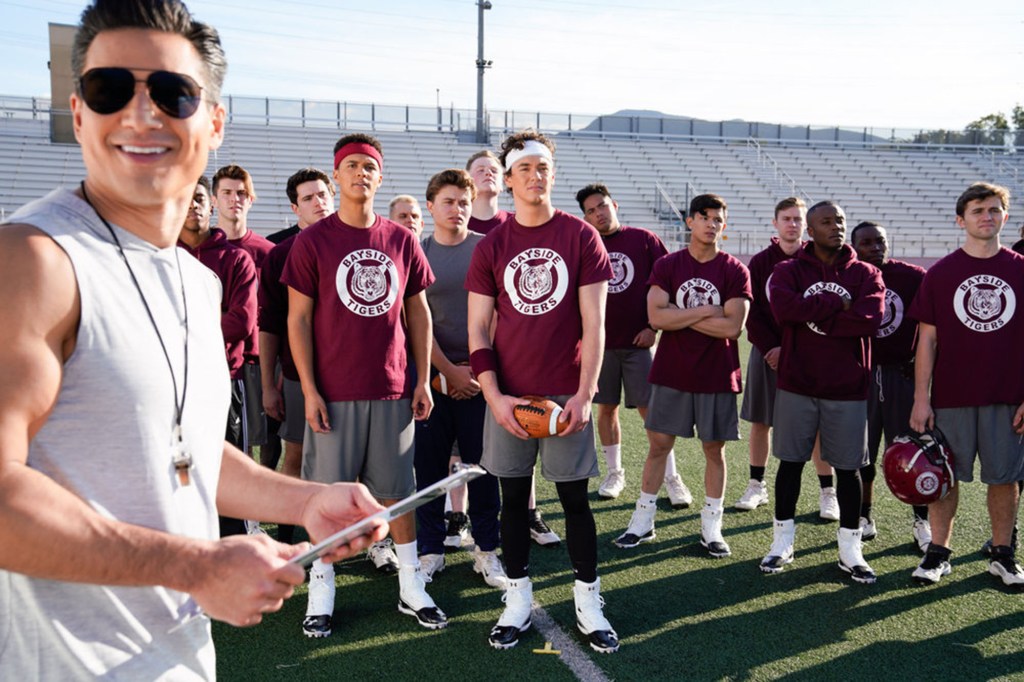 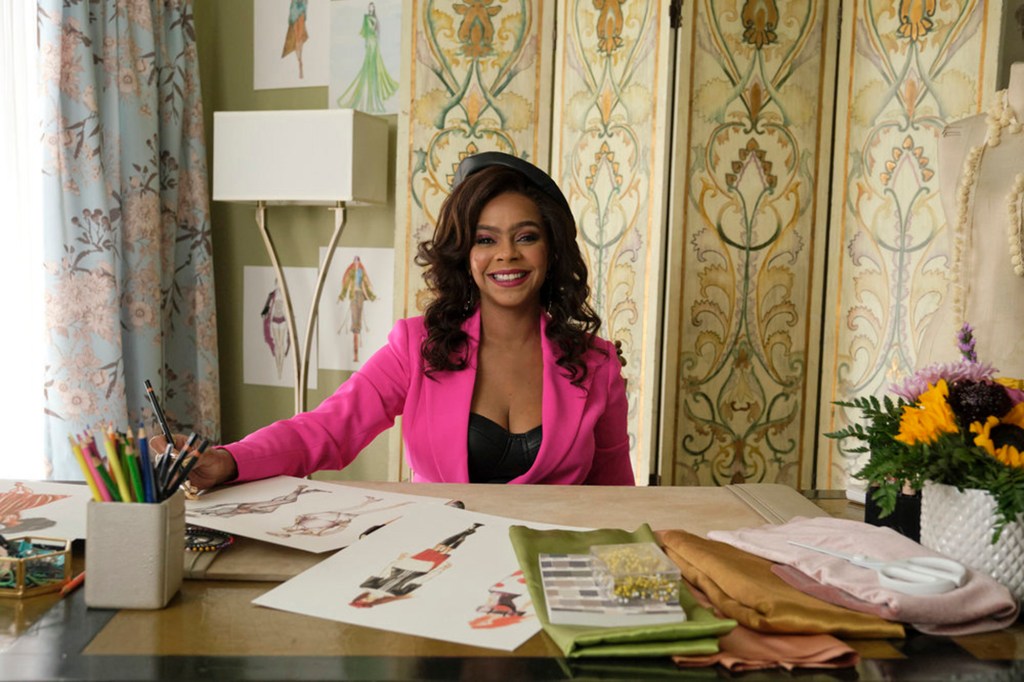 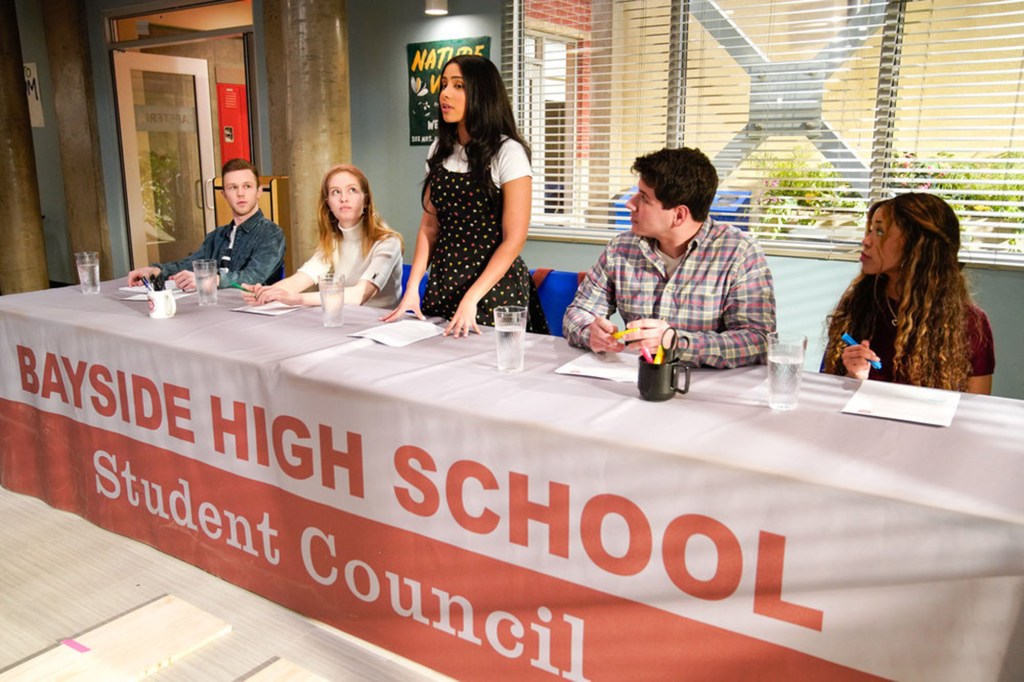 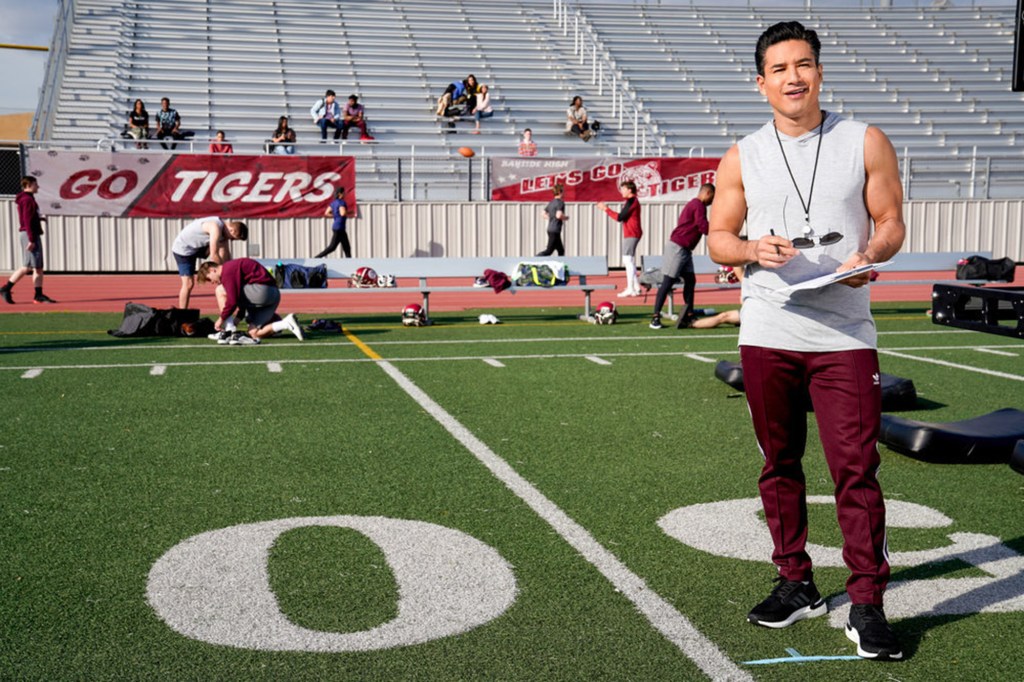