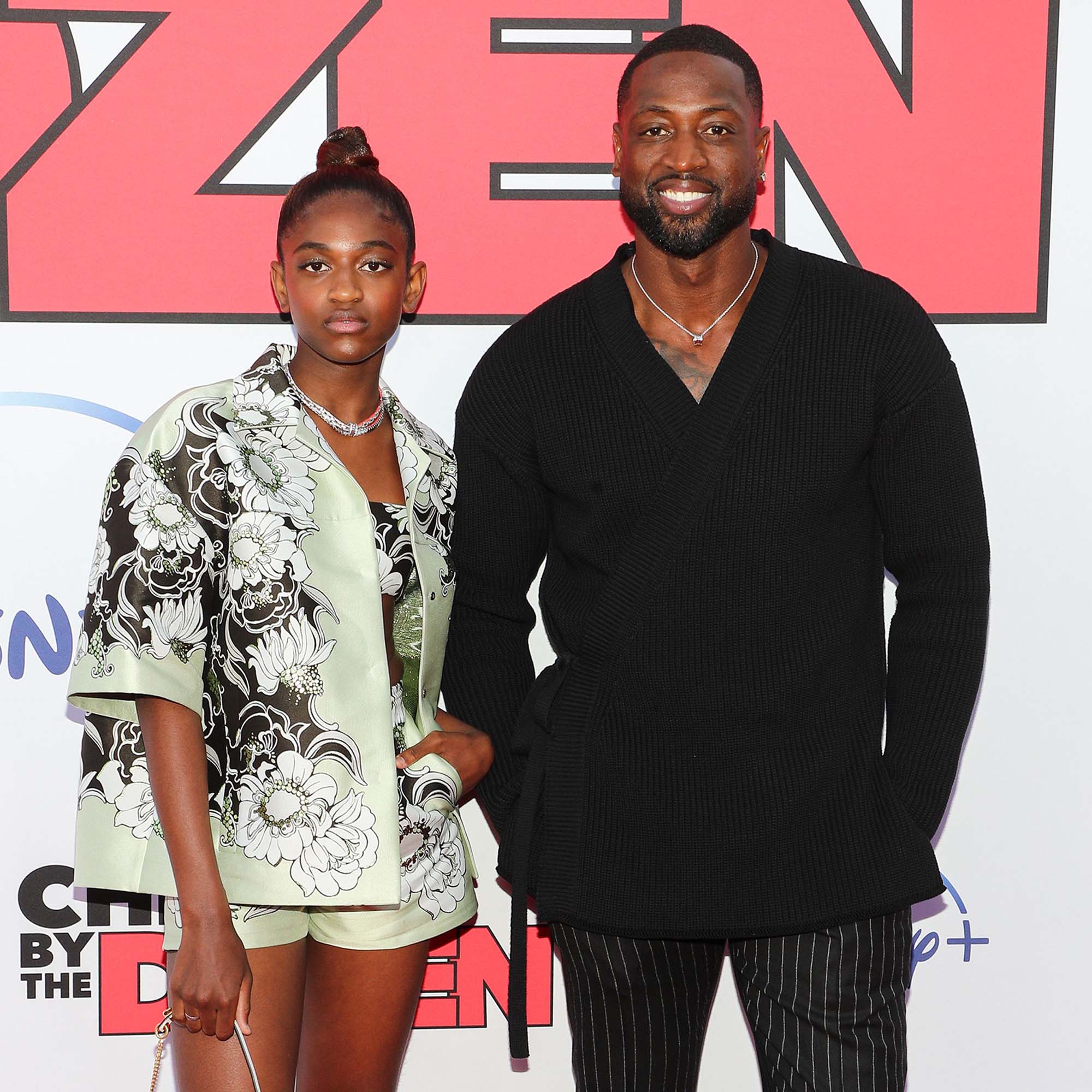 Dwyane Wade always has his daughter’s back — but he also got real about his fears as the parent of a transgender child.

“As blessed as it is for my daughter to have parents who can support her, I’m still afraid every moment she leaves the house,” the former NBA star, 40, told CNN at the TIME100 summit on Tuesday, June 7 about his daughter Zaya, 15. “And not just because of gun violence, but because of the way people perceive her in this world.”

The Miami Heat alum also addressed anti-trans politics, inviting lawmakers to experience life how his oldest daughter does by spending a day in her shoes.

“To me, it’s a joke. This is our life. We live this. When you’re out there making rules, if you’re not experiencing this,” Wade remarked. “Come and live a day with my daughter. Come and see how it is to walk through this world as her.”

While voicing his fears and anger at transphobic laws, the retired athlete also praised Zaya for the lessons she’s taught him through her gender identity journey.

“First of all, me and my wife, Gabrielle Union, we are proud parents of a child in the LGBTQ+ community, and we’re proud allies as well,” Wade said at the time, noting, “We take our roles and our responsibilities as parents very seriously.”

Celeb Parents and Their Look-Alike Kids

He noted that “it’s our job as parents to listen [to any questions or issues their children may have], to “give them the best information that we can, the best feedback that we can. And that doesn’t change because sexuality is now involved in it.”

Wade recalled how Zaya came out to him and Union.

“[She] said, ‘Hey, so I want to talk to you guys. I think going forward, I’m ready to live my truth. And I want to be referenced as she and her. I would love for you guys to call me Zaya,’” he told DeGeneres, 64. “Now it’s our job to one, go out and get information, to reach out to every relationship that we have.”

He concluded, “We’re just trying to figure out as much information as we can to make sure that we give our child the best opportunity to be her best self.”