The “Levitating” singer, 26, enjoyed a night out in London with friends recently, outfitted in a semi-sheer David Koma mini dress festooned with a pair of sparkling, strategically placed flowers at the chest.

While Lipa’s exact LBD with built-in pasties doesn’t appear to be available for purchase, a similar style decorated with a single bloom will set you back $2,495.

The pop star’s no stranger to creative boob coverings, having posed in crochet bikinis stitched with marijuana leaves and Care Bears; she also recently modeled a barely-there butterfly top by designer Masha Popova. 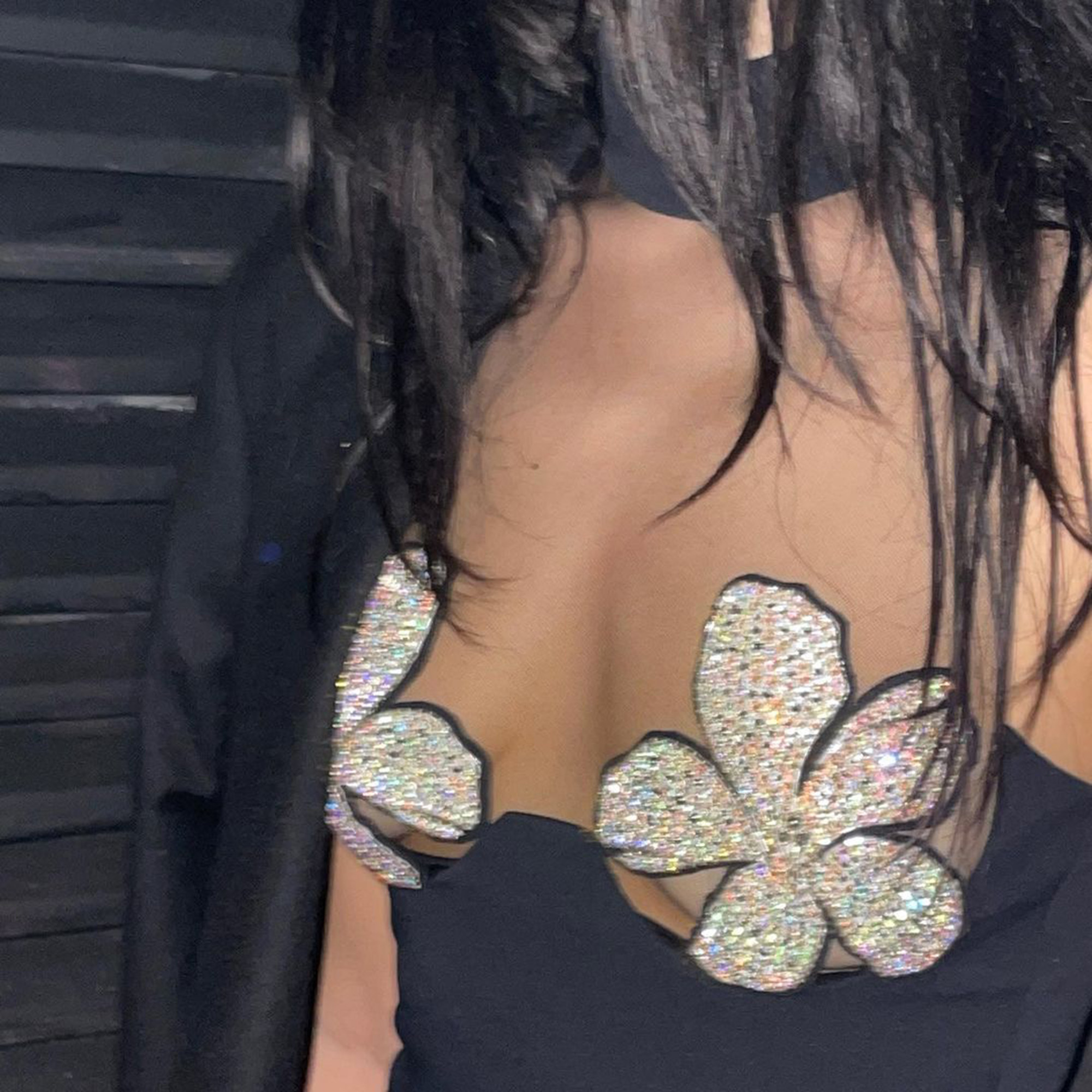 She also wore a smattering of rings, including a Solange Azagury-Partridge “Hotlips” style ($402) adorned with the British flag.

But clearly, she doesn’t need a catwalk to make an impact. 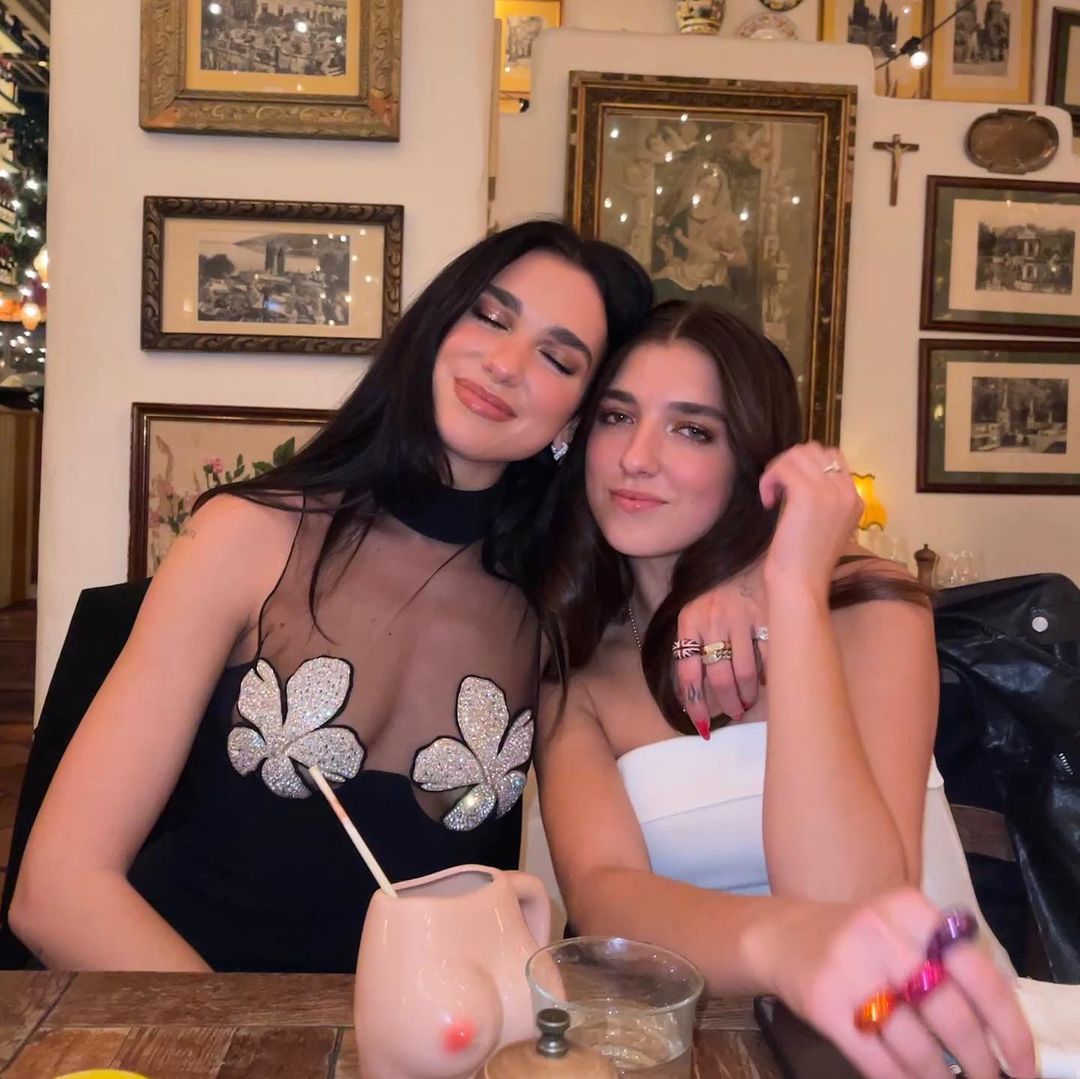