Miami hotspot closes bar so Drake can eat in peace

The rapper, 34, took to Instagram on Sunday to share some rare snaps with the tot at the kid-friendly party.

“💖TEACHA💖 MORE LIFE KID,” Drake captioned one of the photos, in which he was seen smiling beside the birthday boy.

In another photo, Drake smiled from ear-to-ear as he held his son, who clutched a toy car, in a black-and-white photo booth moment captioned, “Happy 4th Birthday Adonis.”

The party included a race car cake, tons of balloons and a Bugs Bunny impersonator.

Drizzy first shared a photo of Adonis in March 2020, explaining at the time, “It was great for me. It was great to just share that with the world.”

He added, “I just felt like, it wasn’t even anything I talked to anybody about or anything I planned, I just woke up one morning and was like, ‘You know what, this is just something that I want to do.’” 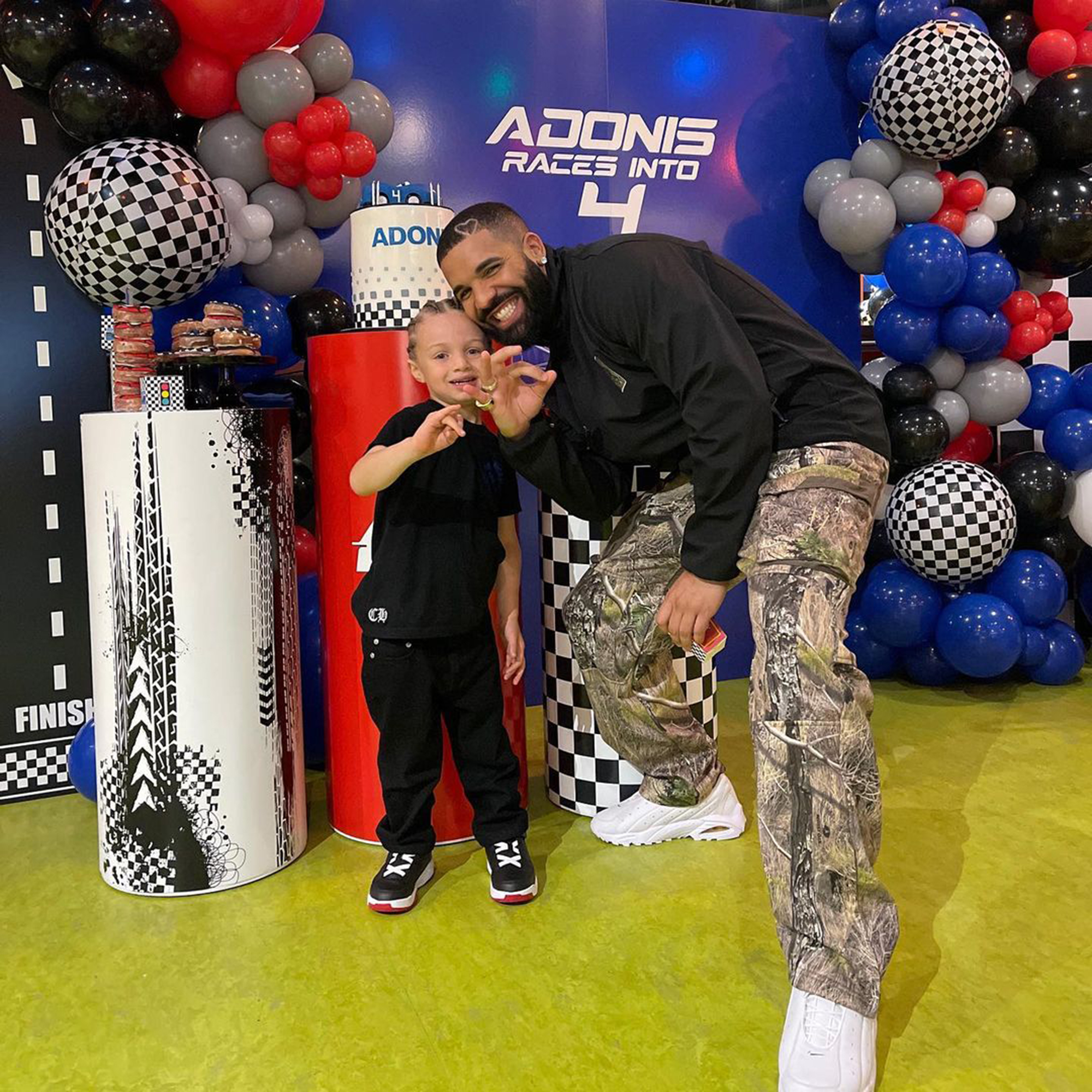 Since then, Drake has shared photos of his kid every so often, including Adonis’ 3rd birthday celebration and last year’s first day of school. The tyke also stole the show when he cried onstage beside his dad at the 2021 Billboard Music Awards in May.

He first confirmed that he had fathered a child in lyrics from his 2018 “Scorpion” album. 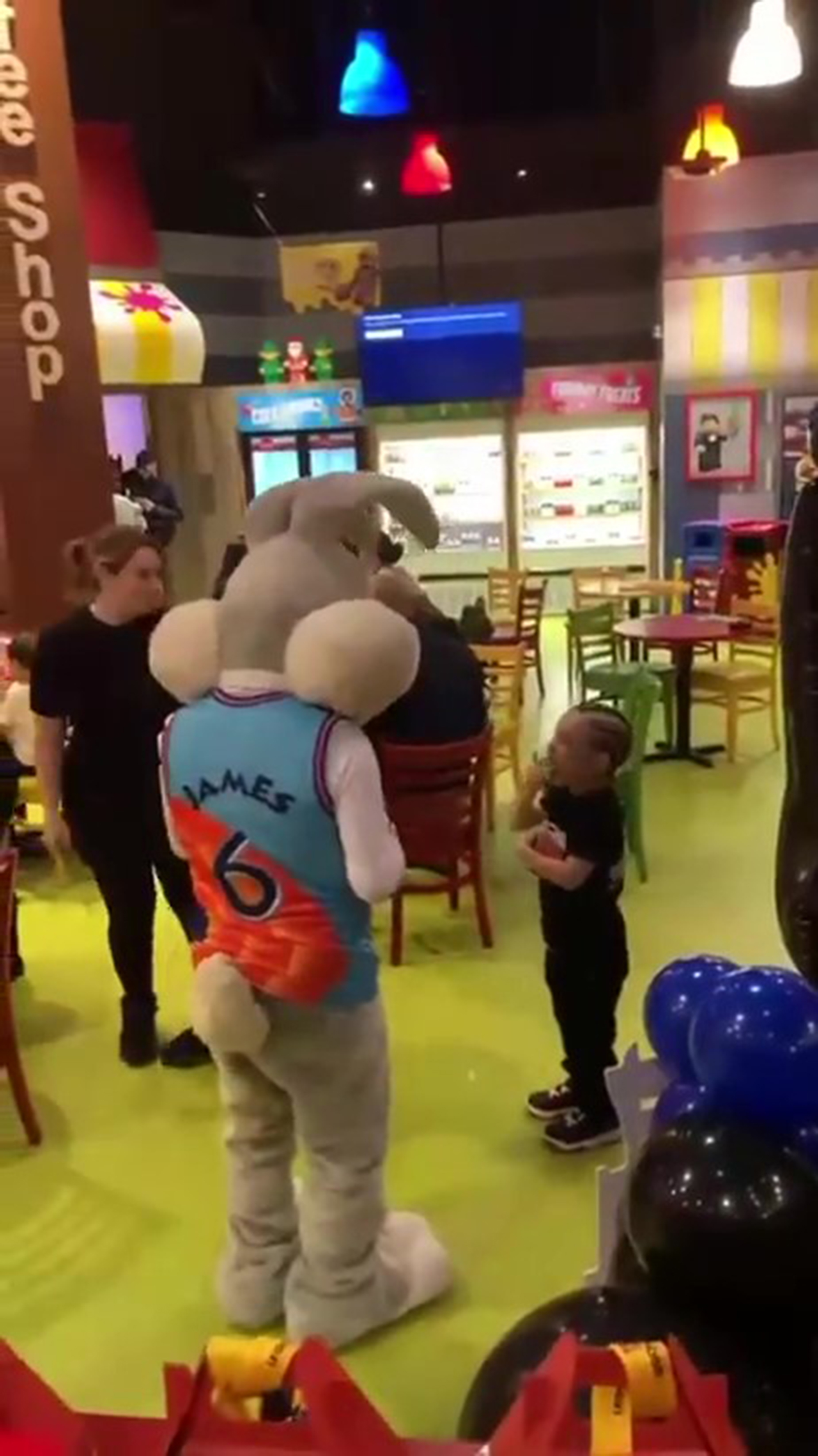 Brussaux, 32, had originally claimed she was pregnant with Drake’s child in May 2017, which his reps denied at the time. After she welcomed the baby in the fall of 2017, TMZ reported in May that the rapper had been “cutting checks” to support her.