What’s going on in universities these days? It seems that not a week passes when we don’t hear of the banning or censoring of someone the students don’t like or whose opinions one group doesn’t agree with.

Feminist philosopher Kathleen Stock was hounded out of her job at Sussex University last month, and last week LSE students tried to storm a talk being given by the Israeli ambassador.

There’s a long list of people who have been banned from speaking at events at universities for fear of students being offended by what they have to say: Amber Rudd, Jordan Peterson, even my fellow columnist Jenni Murray.

Art critic and broadcaster Andrew Graham-Dixon was banned from speaking at a Cambridge University debating society after doing an impression of Hitler during a debate on good taste. The list just goes on and on. 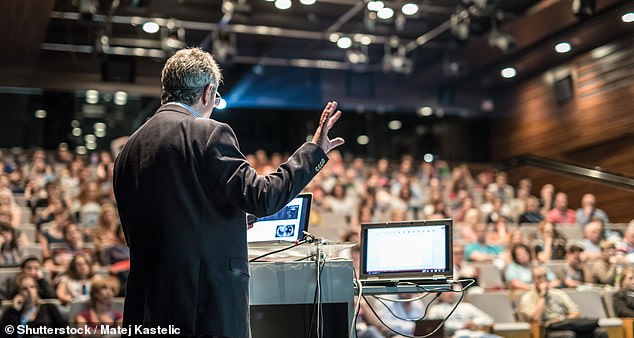 Dr Max Pemberton argues universities should be a space for every idea or thought to be heard, questioned and challenged (file image)

It’s getting ridiculous and all this has prompted academics to warn universities that they need to stand up to students and tell them to accept academic freedoms and differences of opinions — or leave.

How on earth have we got to this situation? Universities shouldn’t be safe places: in fact, they should be the very opposite of this. They should be unsafe spaces, where every idea or thought is heard and listened to, questioned and challenged. Where things are turned on their head, re-examined, debated and dissected.

There should be no no-go areas, nothing off-limits. I mentioned this to a student the other day and he laughed and said I was a ‘free-speech radical’.

But what’s radical about being able to discuss different ideas? If we can’t question anything and everything in a university, where on earth can we?

What angers me about this nauseating ‘safe space’ culture that has crept into our hallowed institutions like a patch of dry rot is not just the embarrassing infantilising of students that it encourages, but the subtle, insidious way students use the language of mental illness to justify their stance.

These students like to make out they are protecting their peers’ mental health, while clearly caring not one jot about the mental health of those they are attacking.

Rather than engaging in a calm, rational and good-natured debate, they resort to bullying, threatening, intimidating and attacking their opponents.

How on earth do they think they can claim the moral high ground in any way?

They suggest that ideas they don’t agree with will trigger some form of post-traumatic stress disorder (PTSD), as though the entire student body is walking around on the brink of mental collapse. Seriously, get a grip. 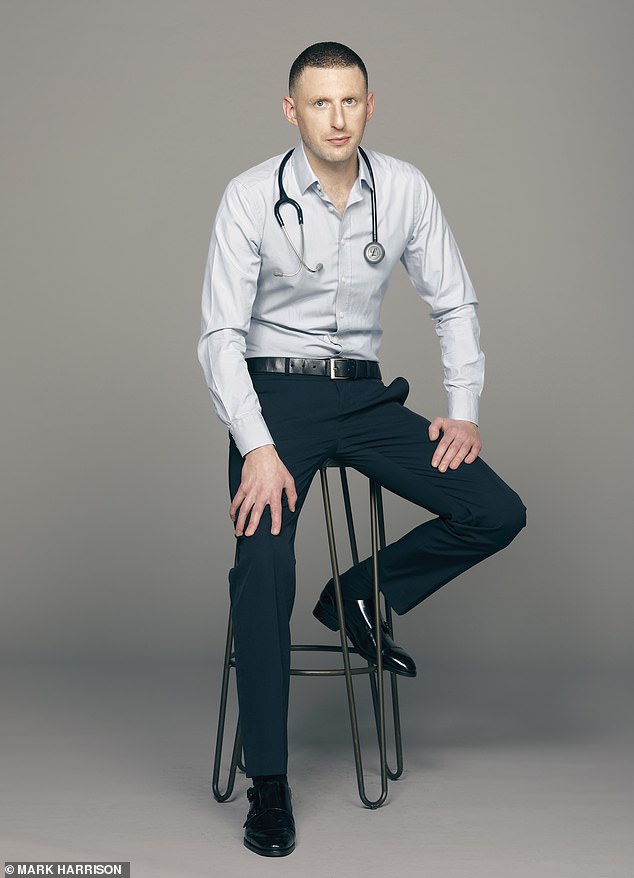 Let’s be clear: having your ideas challenged by someone you don’t like will not provoke mental illness. You do not have PTSD if someone says something you disagree with.

I’d go so far as to venture that these students are spoilt and childish and have no place in a university.

They should drop out in order that those who actually want to engage in the rich experiences a university has to offer can take their place.

In fact, the students who advocate the ‘safe space’ culture are hijacking the very good, dedicated work that has been done around tackling the stigma of mental illness, and they’re doing it to shut down debate and silence people they don’t like. It’s offensive to people who really do have PTSD.

Many of my patients suffer from medically-diagnosed PTSD. They don’t have safe spaces or trigger warnings in their lives. They are getting on with treatment to try to get better.

The reality of PTSD is that often the things that trigger it are obscure and idiosyncratic —a smell, a sound, a phrase.

Sufferers go out of their way to avoid places that are associated with their trauma. But, more often than not, symptoms can come on entirely unexpectedly and the trigger is hard to identify.

Students I have seen who have PTSD will quietly mention it to a lecturer and ask to skip a lesson if they feel it might touch on something that could cause symptoms.

But it’s actually very rare that they need to do this and they certainly don’t make a big song and dance about it.

The idea that simply having topics broached or their ideas challenged could trigger their PTSD symptoms is laughable.

For those of us in the real world, I’m afraid those advocating ‘safe spaces’ just come across as mollycoddled, navel-gazing and self-obsessed.

Yes, it’s ok to cry and be sad 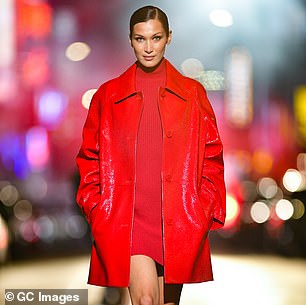 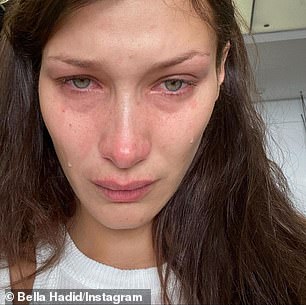 The supermodel Bella Hadid posted pictures of herself crying in bed to her 47 million Instagram followers and has been applauded for raising awareness about mental illness.

While Bella has spoken about battling severe depression and anxiety since she was a teenager, and I don’t wish to question her condition in any way, I’m conflicted about these kind of posts. While I’m pleased more of us feel able to talk about our struggles, and mental illness is now less stigmatised, I’ve noticed that some people may talk about having depression and anxiety when really they mean they’re sad and worried.

Being sad and worried is not nice, but it is not a mental illness. It’s part of life. People don’t necessarily cry because they are depressed, but because they are having a difficult time. This is perfectly normal.

Doctors are often to blame for this ‘medicalisation of everyday distress’. I remember being referred a young man who had depression diagnosed by his GP because he cried after his mother died. That’s not depression, that’s a normal reaction. It would have been stranger if he hadn’t shed a tear.

Aromatherapy on the go 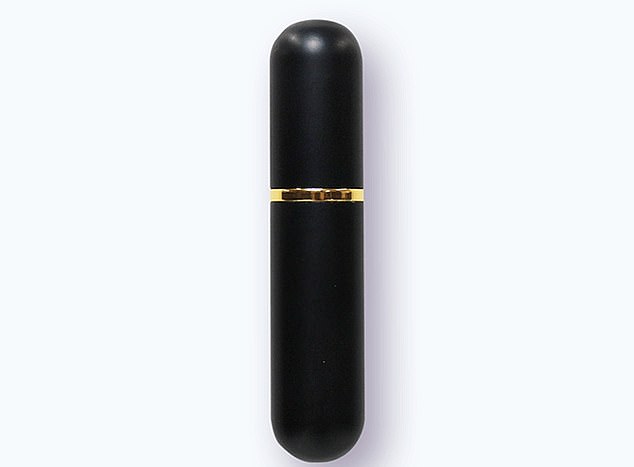 This handy lipstick-sized nasal inhaler (pictured) is the brainchild of Trelonk, a small firm based in Cornwall

This is a handy lipstick-sized nasal inhaler (£6, trelonkwellbeing.com) to which you can add a choice of specially made essential oil blends — Power Through #03 (£24) is a good combination for easing the stress caused by acute or chronic pain. It’s the brainchild of Trelonk, a small firm based in Cornwall, which also does lovely gift sets — worth considering for Christmas.