From fiancé to financier.

Former WWE wrestler David Otunga is letting go of the engagement ring with which he proposed to Jennifer Hudson, 13 years after popping the question.

While the couple were engaged for 10 years, the “Dreamgirls” star returned the sparkler during their contentious breakup in 2017.

Now, Otunga is teaming up with IDoNowIDon’t.com to auction up the piece and, according to TMZ, plans to give a portion of the proceeds to his father’s eponymous Moses Otunga Foundation, which offers aid to children in Kenya.

It’s unclear exactly how much he’s seeking to gain from the sale. 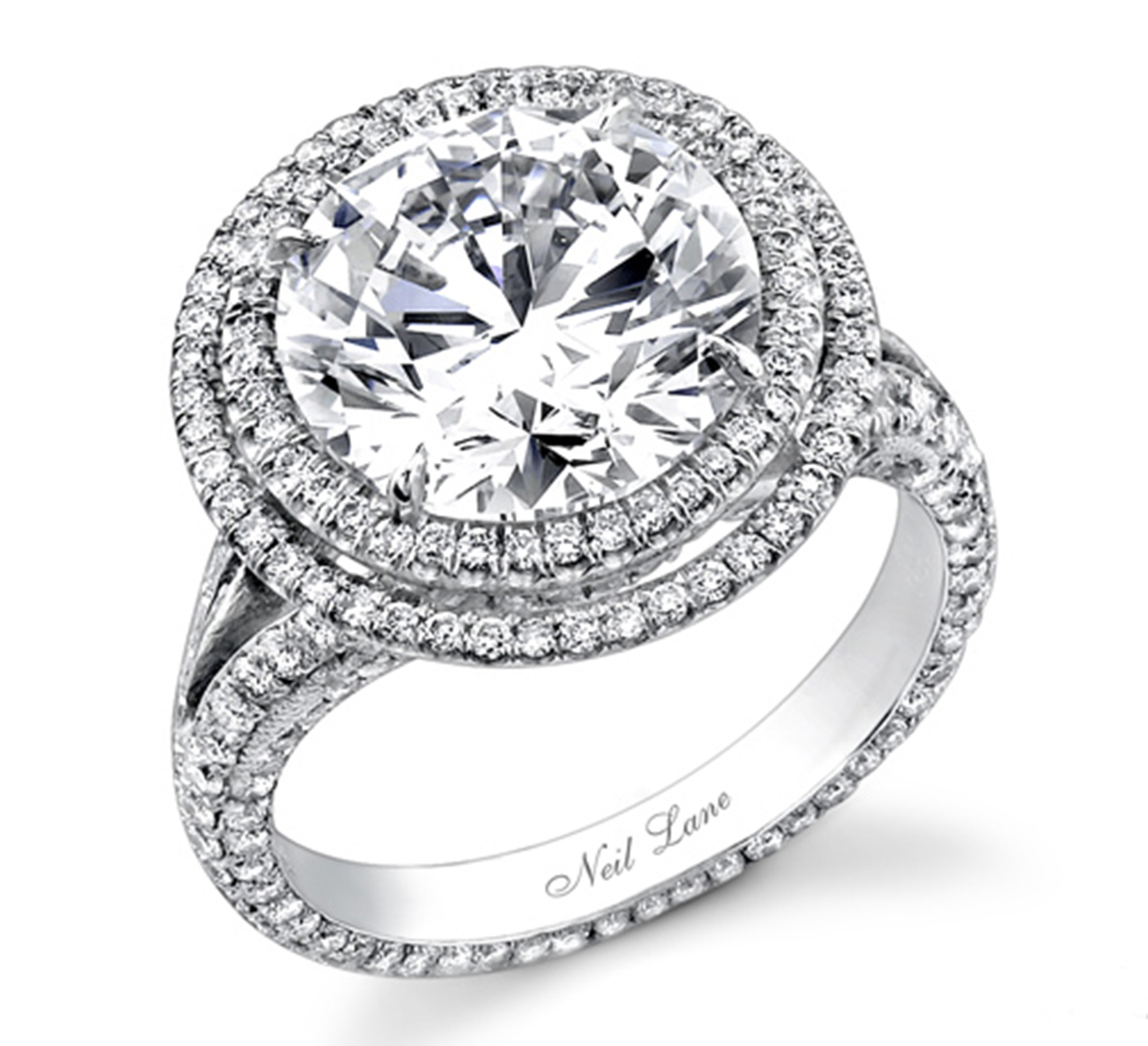 In November 2017, the 40-year-old actress filed for a restraining order against her ex, with whom she shares 12-year-old son David Jr., claiming he had exhibited “aggressive, threatening and harassing behavior” toward her, which he denied.

The two reached a custody agreement in 2019 after trial. 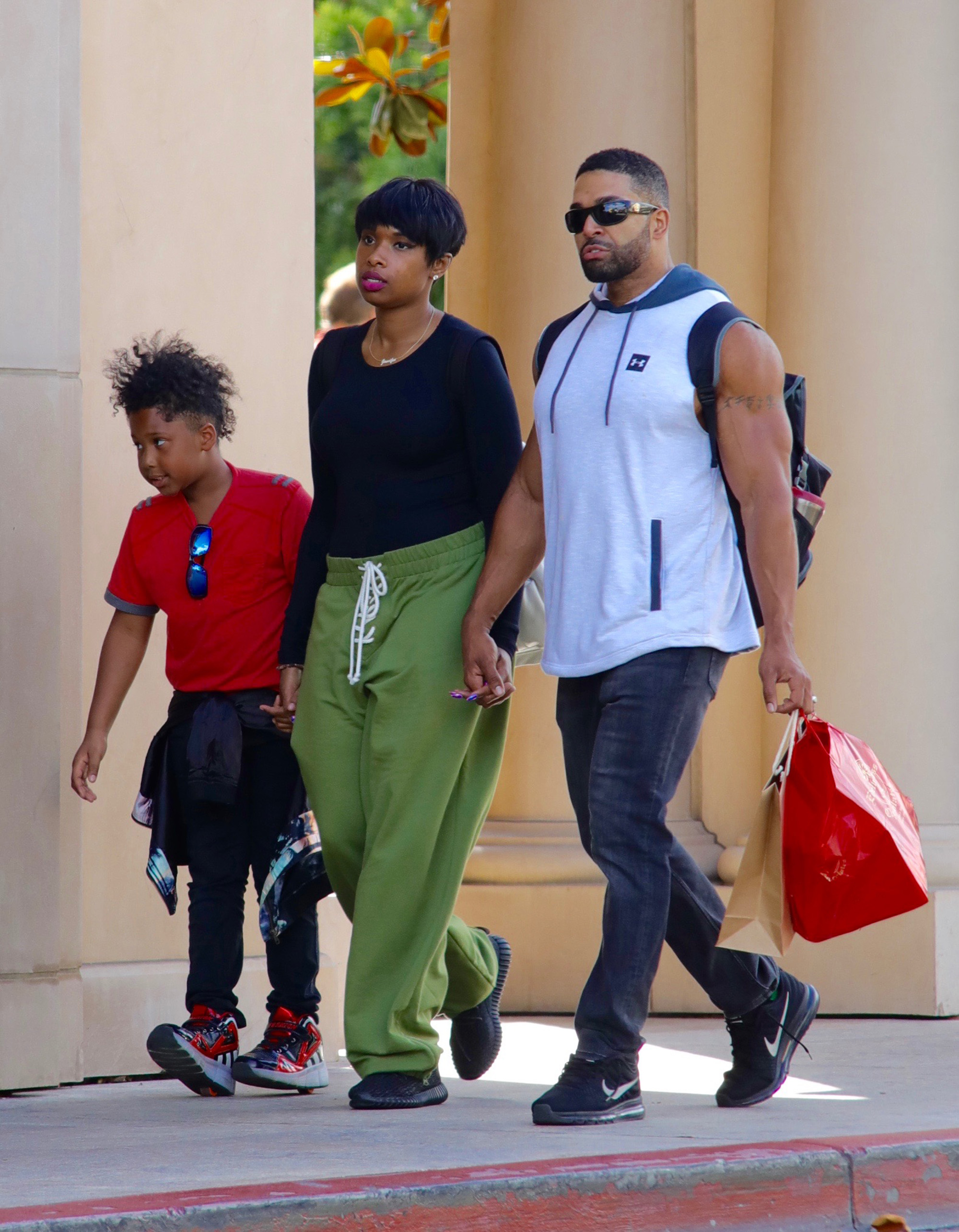