DAVID DAVIS: We must protect the free British press from state bullies

Press freedom is the most vital freedom because it underpins all the others. When governments allow that freedom to be corroded they undermine the very foundations of our democracy.

For that reason we need a new Official Secrets Act, and a general protection for press freedom against the rapidly developing intrusive powers of the modern State.

The events of the past few weeks have demonstrated only too clearly why this is necessary. 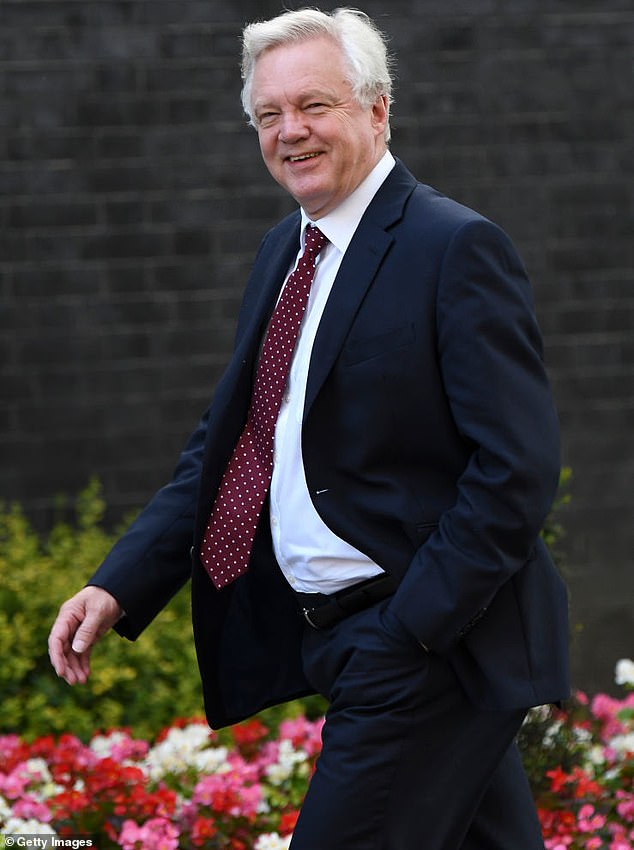 Press freedom is the most vital freedom because it underpins all the others. When governments allow that freedom to be corroded they undermine the very foundations of our democracy, writes David Davis

Indeed, when The Mail on Sunday published extracts of diplomatic telegrams from our ambassador in Washington criticising President Trump, it was threatened by the Metropolitan Police with an investigation using ‘the full force of the State’.

Did the police then act on this threat? Did they trawl through journalists’ phone records and spy on their social media accounts? Did they follow reporters and covertly photograph them?

The truth is that we simply cannot know. And, so far, the Government has refused to issue a denial – a truly disturbing state of affairs.

Nobody would take away from the State the right to protect its secrets, particularly those that affect the safety of the citizen.

However, too often in modern times, governments and State agencies have tried to use secrecy laws to protect themselves from embarrassment – or worse, punish those who have already embarrassed them. 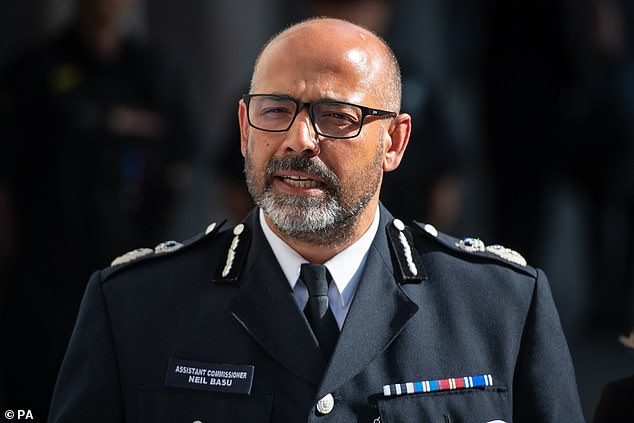 The last time the Official Secrets Act was rewritten was after a British jury threw out the prosecution of Clive Ponting, a civil servant who revealed facts about the sinking of the Argentine cruiser General Belgrano.

The jury did this despite being instructed to convict by the judge, clearly because they thought this was a political prosecution rather than one designed to protect our nation.

The journalists were accused of breaching the Official Secrets Act and receiving stolen property because they used a leaked document that had been sent to them anonymously.

After the Lord Chief Justice ruled that the police search warrants had been unlawful, the case collapsed.

Had the police succeeded, every single investigative journalist in the country would have been crippled in their pursuit of the truth about government failures, incompetence or misdemeanours. 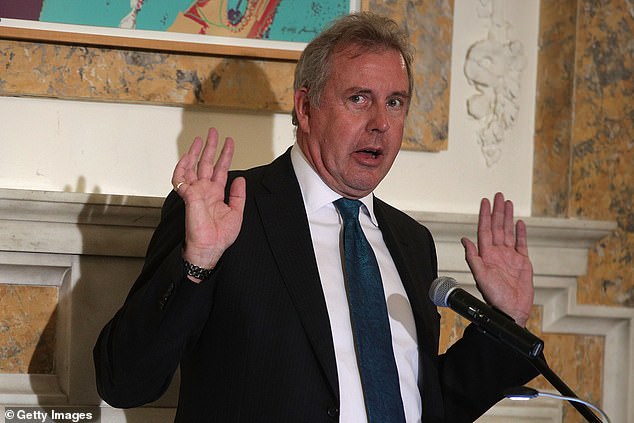 Most of us who served in government deplore leaks of diplomatic telegrams. They make the operation of the Foreign Office more difficult.

But the telegrams published by The Mail on Sunday were hardly the epitome of State secrets. They were the comments of a leading member of the mandarin class about an American administration they do not like.

Had they contained dangerous information – the identities of intelligence agents in hostile countries or details of a forthcoming Special Forces attack on IS – then the Government would have used the DSMA procedure (a warning from the Defence and Security Media Advisory Committee, previously known as a D-Notice) to stop publication.

That the Government made no attempt to do that – despite ample prior warning of publication – tells you that the information carried no risk of damaging our country.

The report carried by The Mail on Sunday was of real and legitimate public interest and this newspaper is to be commended for standing up to a clumsy attempt at State bullying.

It is interesting, too, that Whitehall is quite so heavy-handed when the story clashes with the interests of the Establishment. 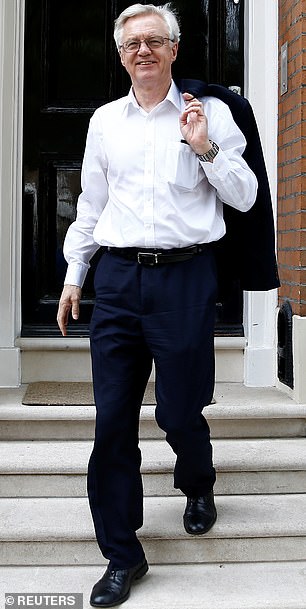 When I was Secretary of State for Brexit there were numerous leaks of sensitive information that undermined our negotiating position and our national interest.

There were the normal legal inquiries and, when the source of the leak was found, the person concerned lost their job.

But there was no suggestion of criminal charges against the individual who was the source of the leaks, and absolutely no suggestion that we should prosecute the newspapers that carried them. I would consider such an idea repulsive.

The trouble is that legislation such as the Official Secrets Act and other security statutes such as the Investigatory Powers Act (which allows the Government to obtain communications data) are deliberately written to be so complex and all-encompassing that whenever the State chooses to prosecute, it can.

For example, it is an offence under the Act to damage the nation’s international relations – a power so vague and sweeping it would give the State an excuse to bring heavy-handed measures against newspapers like The Mail on Sunday in a variety of different circumstances.

I doubt any British jury would actually convict a journalist on such a basis. Nevertheless, the bullying and bluster of the State are corrosive of free speech and will certainly have a chilling effect on investigative journalism. As will the methods that may well have been used in recent days.

Checking of journalist phones can tell the police exactly where they have been, for example.

An analysis of the statistics generated by the phone will tell them to whom they have spoken or sent text messages.

Investigators don’t even need to read the contents of intercepted messages to catch a journalist’s sources.

Such an approach puts every public-spirited whistleblower at risk, which in turn means many stories that should be in the public domain will never see the light of day.

We urgently need a new Official Secrets Act, and we need an explicit statutory protection for journalists acting in the public interest. The treatment of The Mail on Sunday over the past few weeks demands nothing less.

lDavid Davis is the former Brexit Secretary and Tory MP for Haltemprice and Howden. The proceeds from this article will go to the Patrick Wild Centre for research into autism and genetic disorders.