Actor Danny Masterson must stand trail for three counts of rape, a judge ruled on Friday — following days of dramatic testimony from accusers in a Los Angeles courtroom.

The alleged incidents against the “That ’70s Show” star date back nearly 20 years, to the height of his sitcom fame. If convicted of the three charges, Masterson would face 45 years behind bars.

The 45-year-old actor has pleaded not guilty to the counts of rape by force or fear.

During the pre-trial hearing, his attorneys pressed the alleged victims on discrepancies in their claims, which date to between 2001 and 2003. 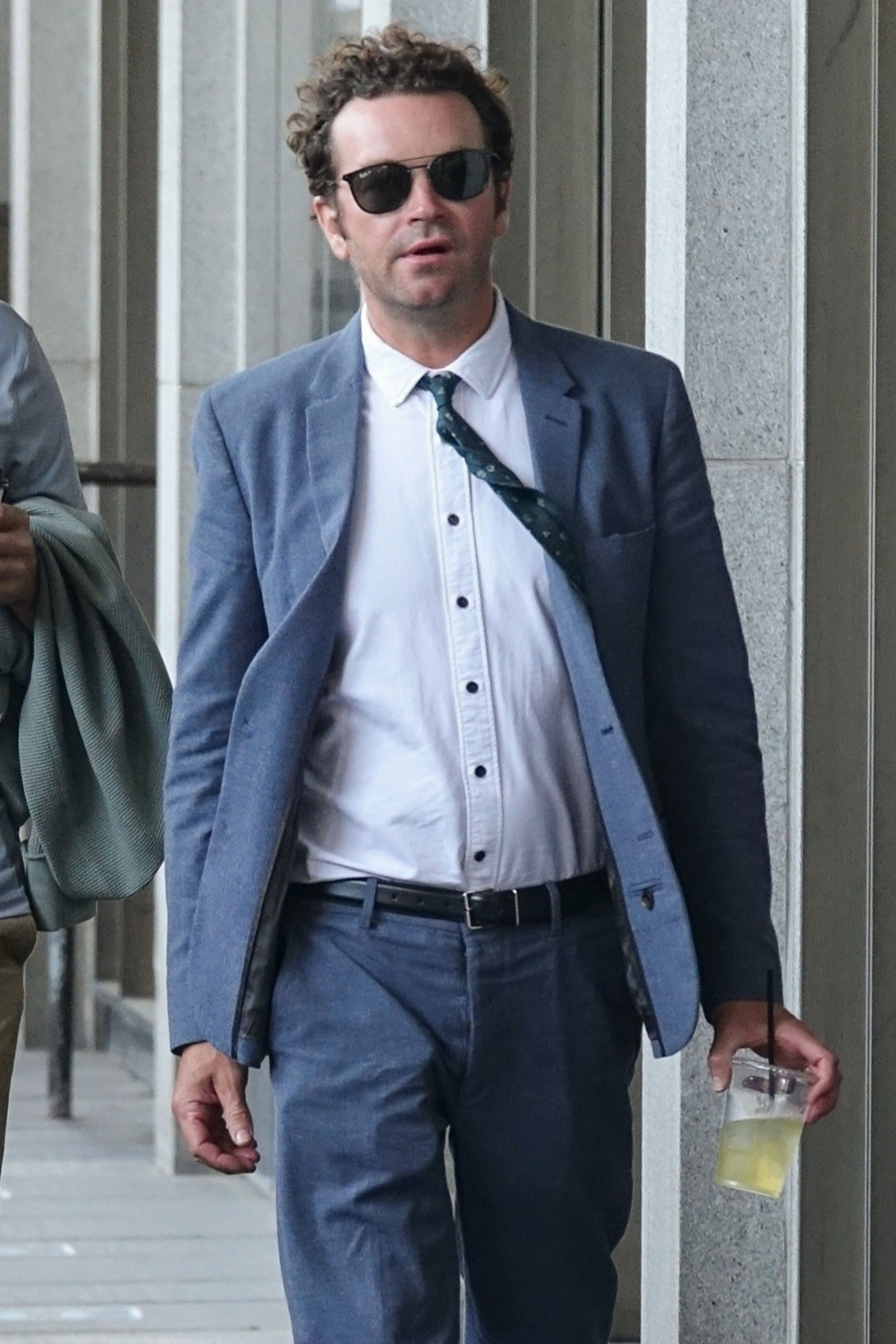 Masterson is a high ranking Scientologist, and all three accusers are former members of the controversial church.

Scientology and its teachings came up so frequently during the preliminary hearing, that the judge was prompted to announce that the church was not on trial.

Appelbaum claimed that the three women formed a “sisterhood” that “seems to want to take down Mr. Masterson and take down Scientology,” by allegedly defying court orders to contact each other and coordinate their accusations.

“Over time their stories are becoming more similar to one another,” Appelbaum said. “They’re taking the language of one another.” 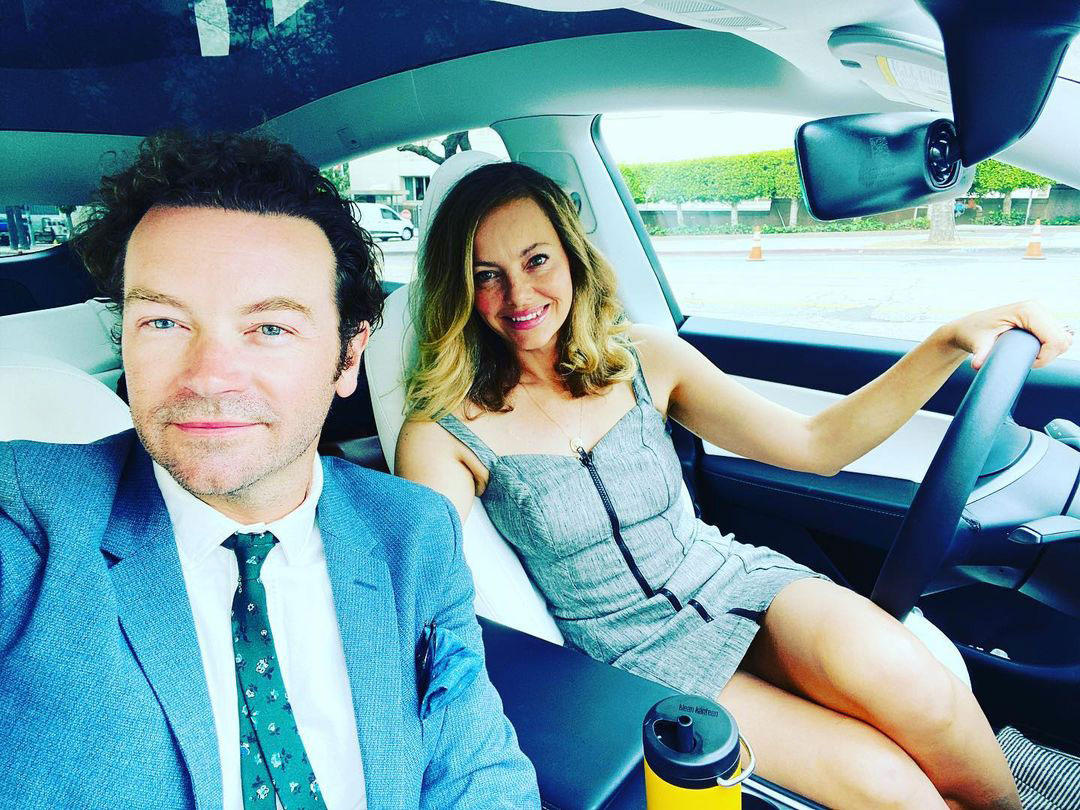 “These were not rehearsed statements,” Mueller said. “They were heartfelt, and they each had their versions of what happened. If there is any consistency in these statements, it was because the defendant was consistent in these acts.” 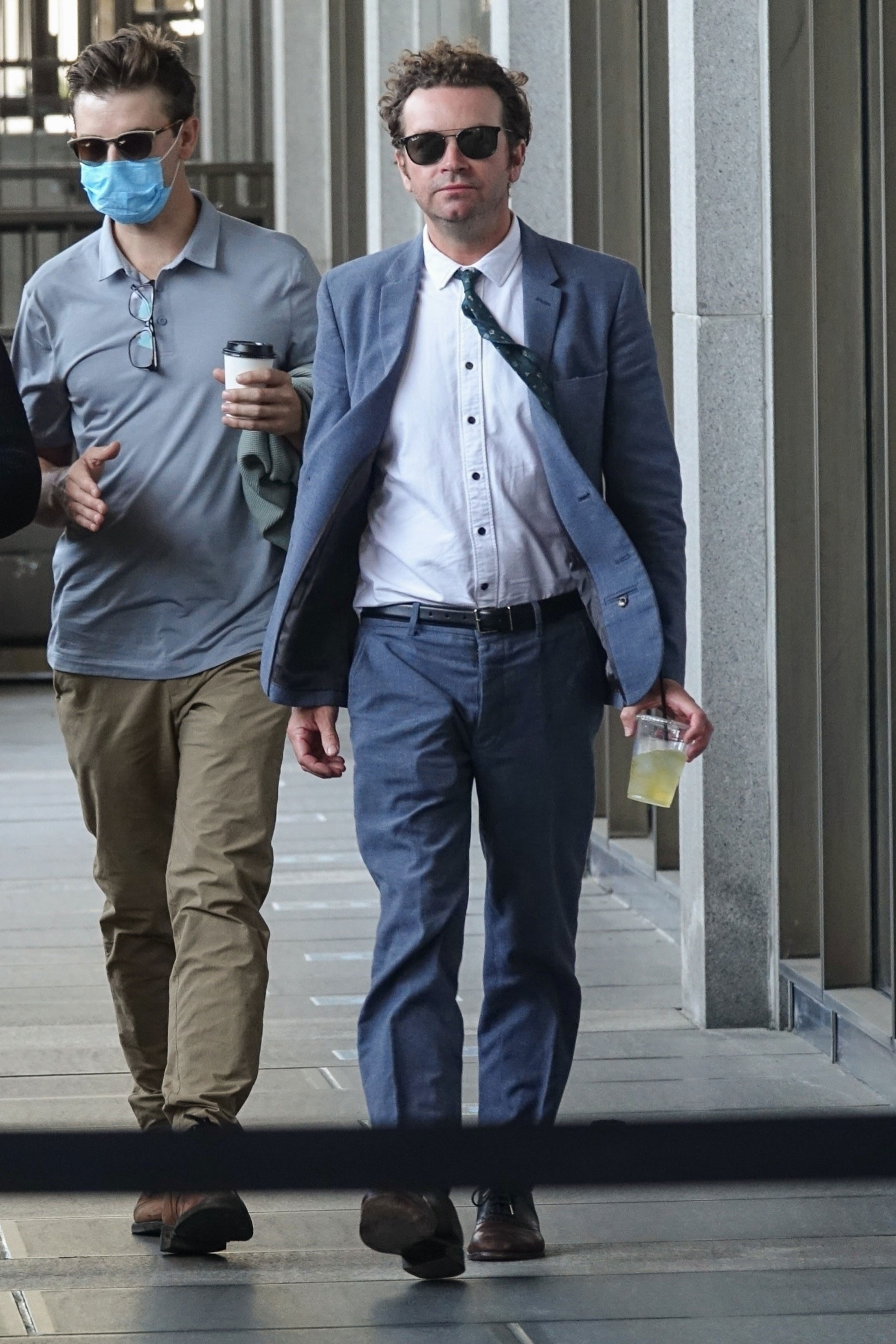 One alleged victim said that Masterson raped her at his home; the actor claimed the encounter was consensual.

Another accuser said she dated the actor for five years, but woke up to him raping her in the middle of the night.

The third woman said she was raped at Masterson’s home after she was purportedly invited over for sex, and tried to set boundaries. Defense lawyers contend she was angry that the encounter did not lead to a relationship.

Masterson’s legal team said the woman sought financial gain by filing a lawsuit, but the accusers said they aimed to put a halt to alleged harassment from the Church of Scientology.

The accusations against Masterson led to him being written off Netflix’s “The Ranch” in 2017, which he stared on alongside former sitcom screen partner Ashton Kutcher.

The actor is free on bail, and will be arraigned on June 7.