The stunning moment a ballerina with Alzheimer’s dances ‘Swan Lake’

As a teenage dancer competing for a spot at the prestigious New York City Ballet, Georgina Pazcoguin was told by the company’s then-artistic director, Peter Martins, that she needed to lose weight: specifically in her thighs.

It was her first “fat talk.”

She was sent to a nutritionist who recommended a diet supplement that Pazcoguin likened to “chalk dust packets.” Dinner for the still-developing girl? A chicken breast and spinach or lettuce. Her daily caloric intake was 720 calories.

Shortly thereafter, the 9/11 attacks brought New York City to a standstill. Pazcoguin realized she couldn’t control the world — but she could control what she ate. For the next six months, she binged, purged and supplemented her rigorous dance sessions with swimming.

“It wasn’t sustainable,” Pazcoguin, now 36, told The Post. “I was a growing body. I picture my younger self and just want to give her a hug.”

In her new memoir, “Swan Dive: The Making of a Rogue Ballerina,” (Henry Holt and Co.), Pazcoguin, who would later become the first Asian-American female soloist at NYCB (her father is Filipino and her mother is Italian), recalls the moment she realized how dangerous her diet was. While at the pool, she saw a painfully emaciated woman who looked in her 50s.

The ballerina realized in that moment that she would become that woman one day if she didn’t change her life.“She was suffering . . . My heart broke for her but it also broke for me. She was a wake-up call,” writes Pazcoguin.

That night, she cooked herself a New York strip steak for dinner.

It’s just one of the ways she learned to survive the cutthroat dance world, and her revelatory book is sure to ruffle some tutus. 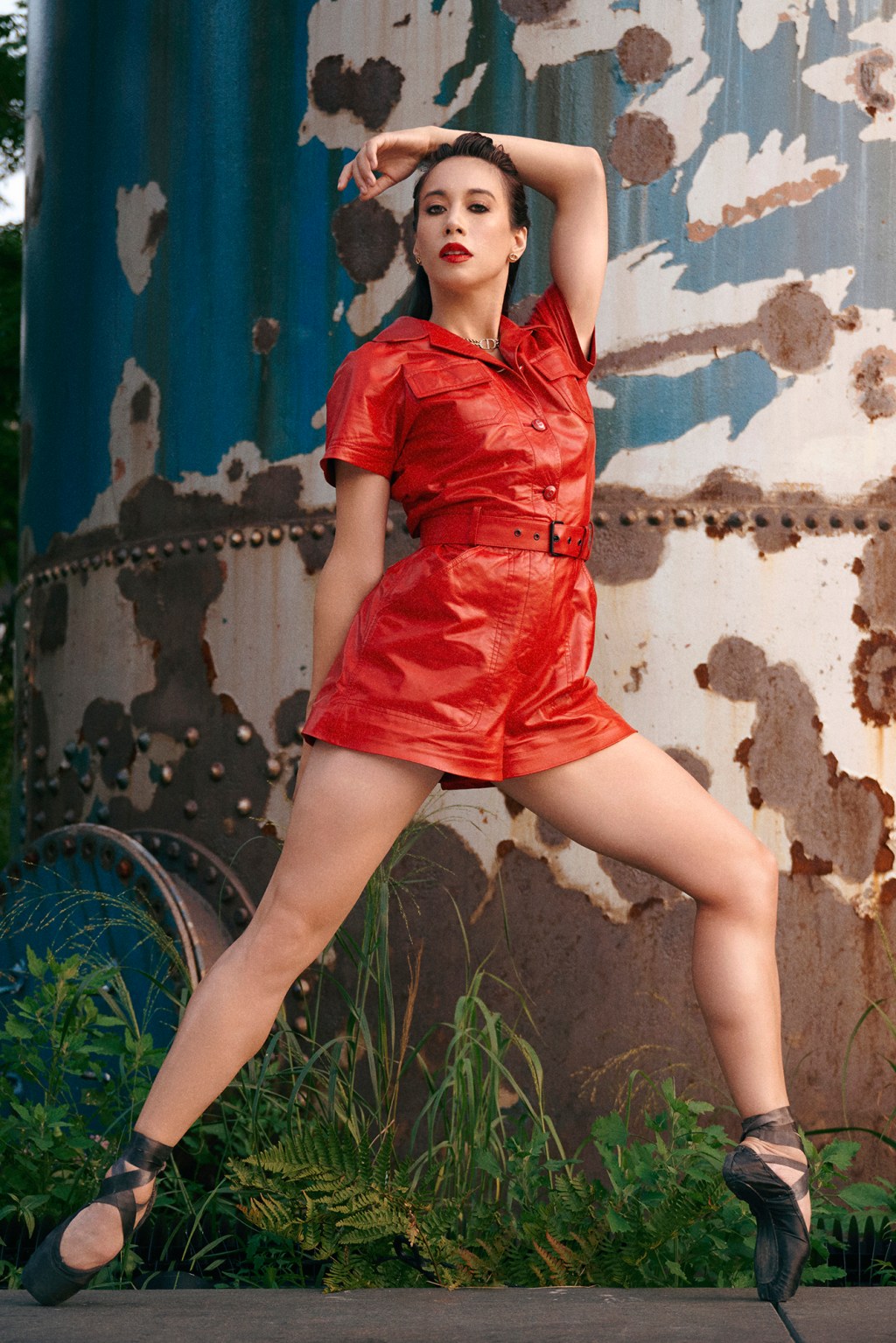 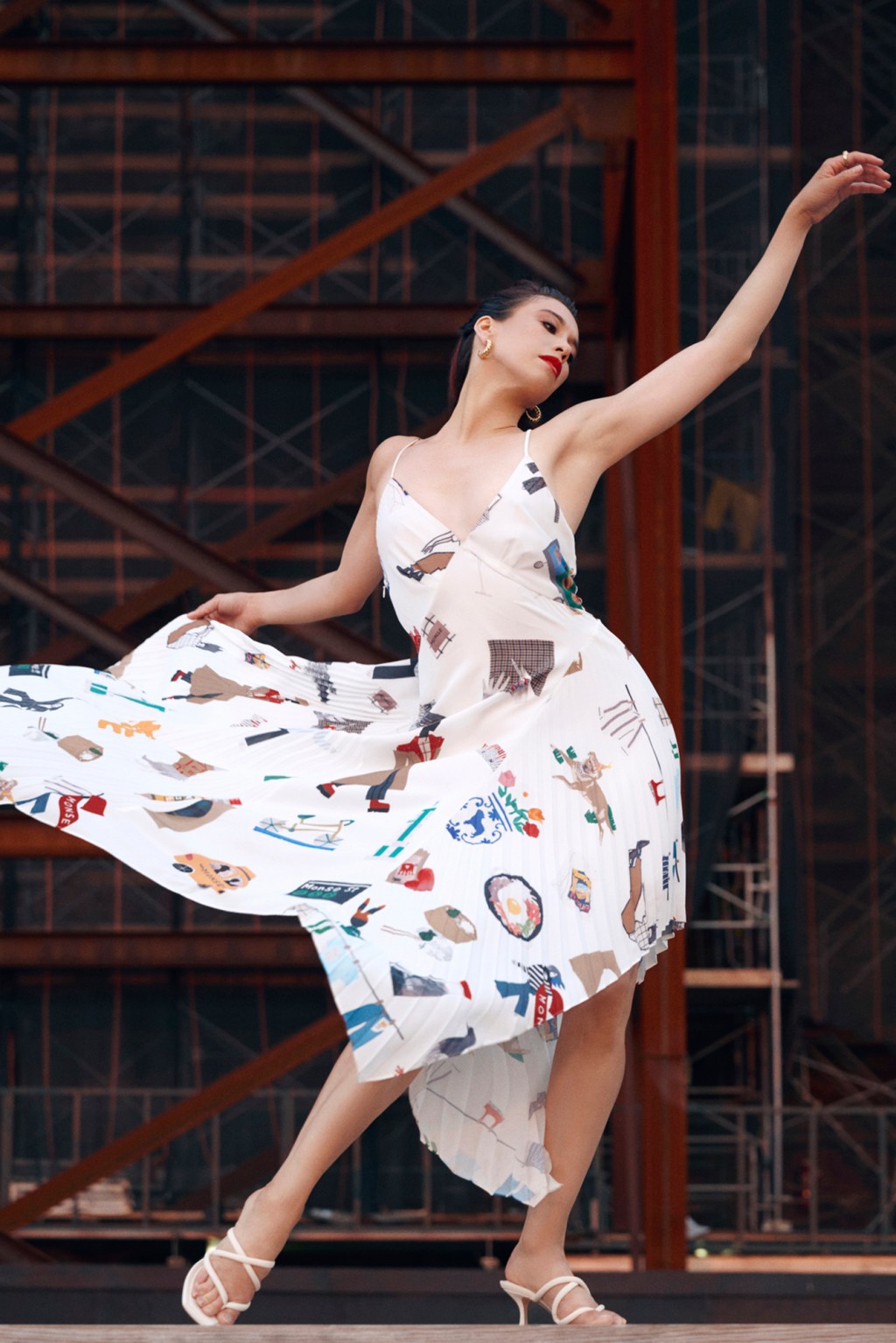 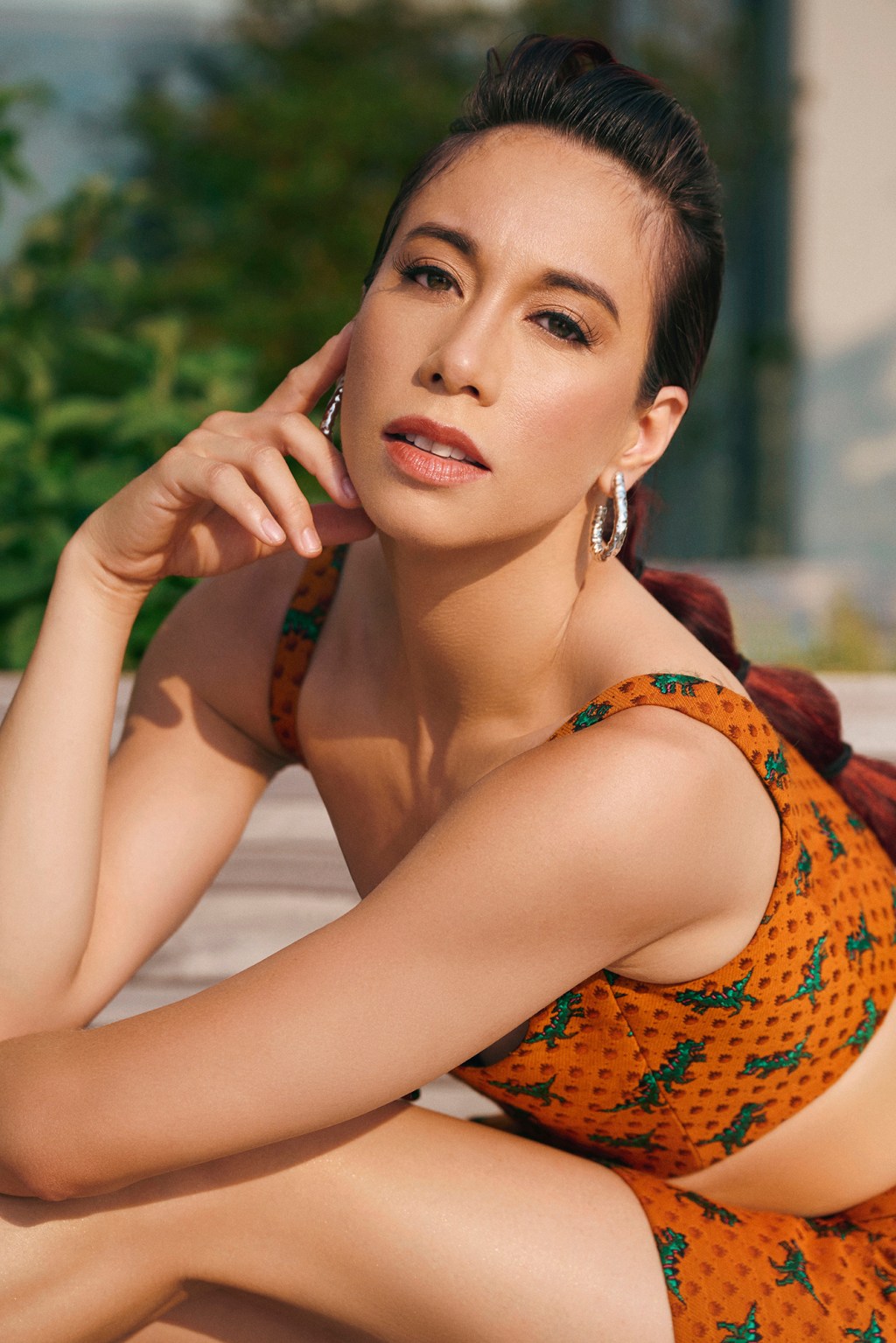