Call him the “Puff of Smoke.”

Less than a week after partying with Issa Rae, Sean “Diddy” Combs hosted a birthday bash for Quality Control Music CEO Pierre “Pee” Thomas at Atlanta’s Fox Theatre on Wednesday night, and the party was so hot, a dancer caught on fire.

“There were dancers on tables wearing feathered skirts, and one dropped down to get her eagle on and caught on fire from a candle!

“Nothing was left but her string thong. She was panicking and quickly extinguished,” a spy told Page Six.

“I was trying to get video, but I couldn’t act quick enough, that’s how quickly it was put out. I just got the smoke after.”

Coincidentally, Page Six reported in 2010 on another Diddy party that almost went up in flames after a model’s hair caught on fire from a candle.

On that occasion, the Fire Department was called to the London NYC on West 54th Street when the mane of a bikini-clad model frolicking in a bubble bath suddenly went up in flames. 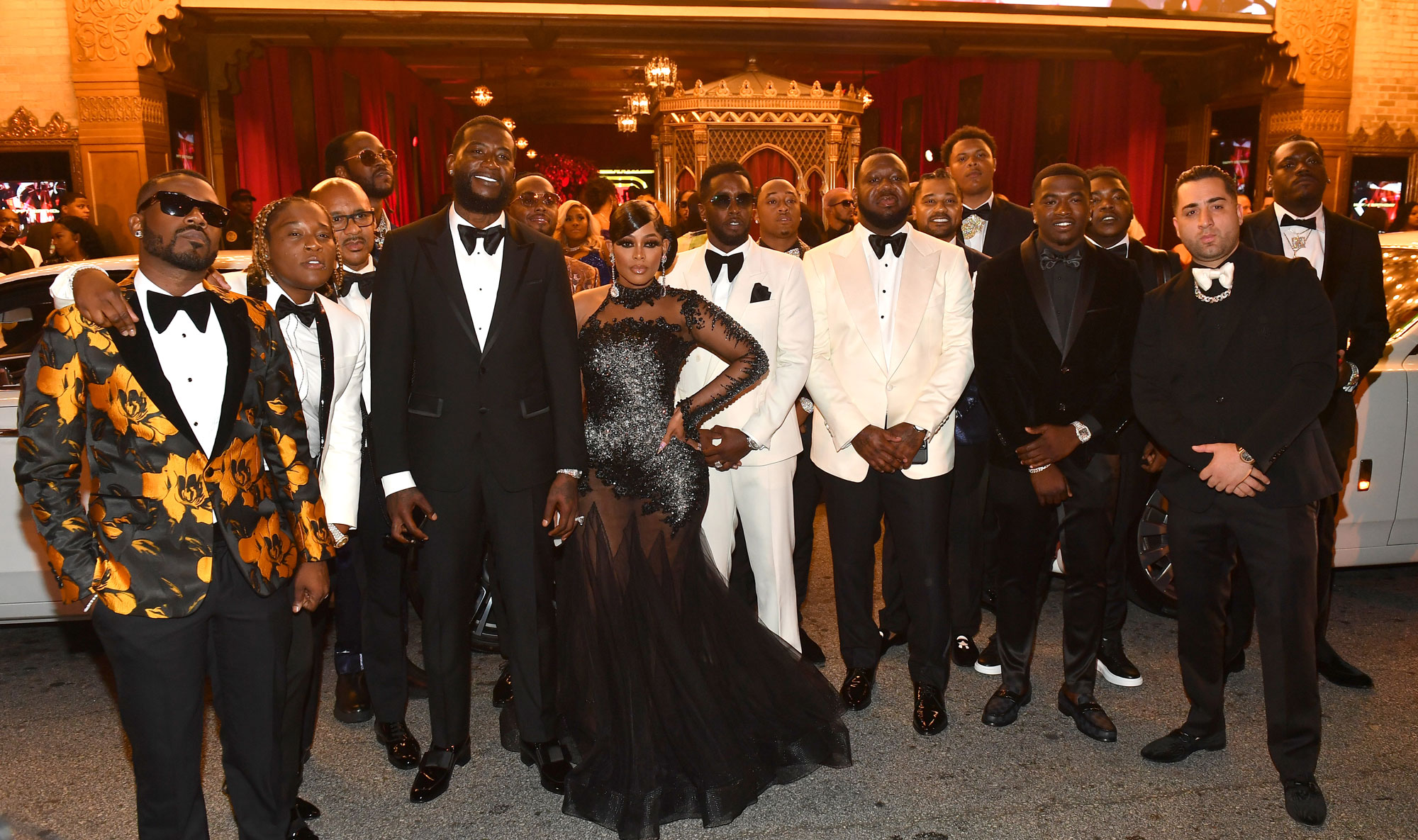 As seen in a video of the event, the panicked beauty screamed and dunked her head in the water as Fabolous and Kevin Hart rushed to help her.

Meanwhile, at Wednesday’s bash, Atlanta’s glitterati was greeted by a tiger in a cage when they entered the Fox Theatre.

Diddy arrived with a mystery woman, whom he danced with throughout the night. And when he wasn’t shimmying with her, he was “dancing with Teyana Taylor to old school Bad Boy hits and toasting the good life with shots of DeLeón [tequila],” according to another spy.

“This is a celebration. I didn’t fly out to this motherf–ka to play around,” Diddy said on the mic from DJ E-Clazz’s booth. 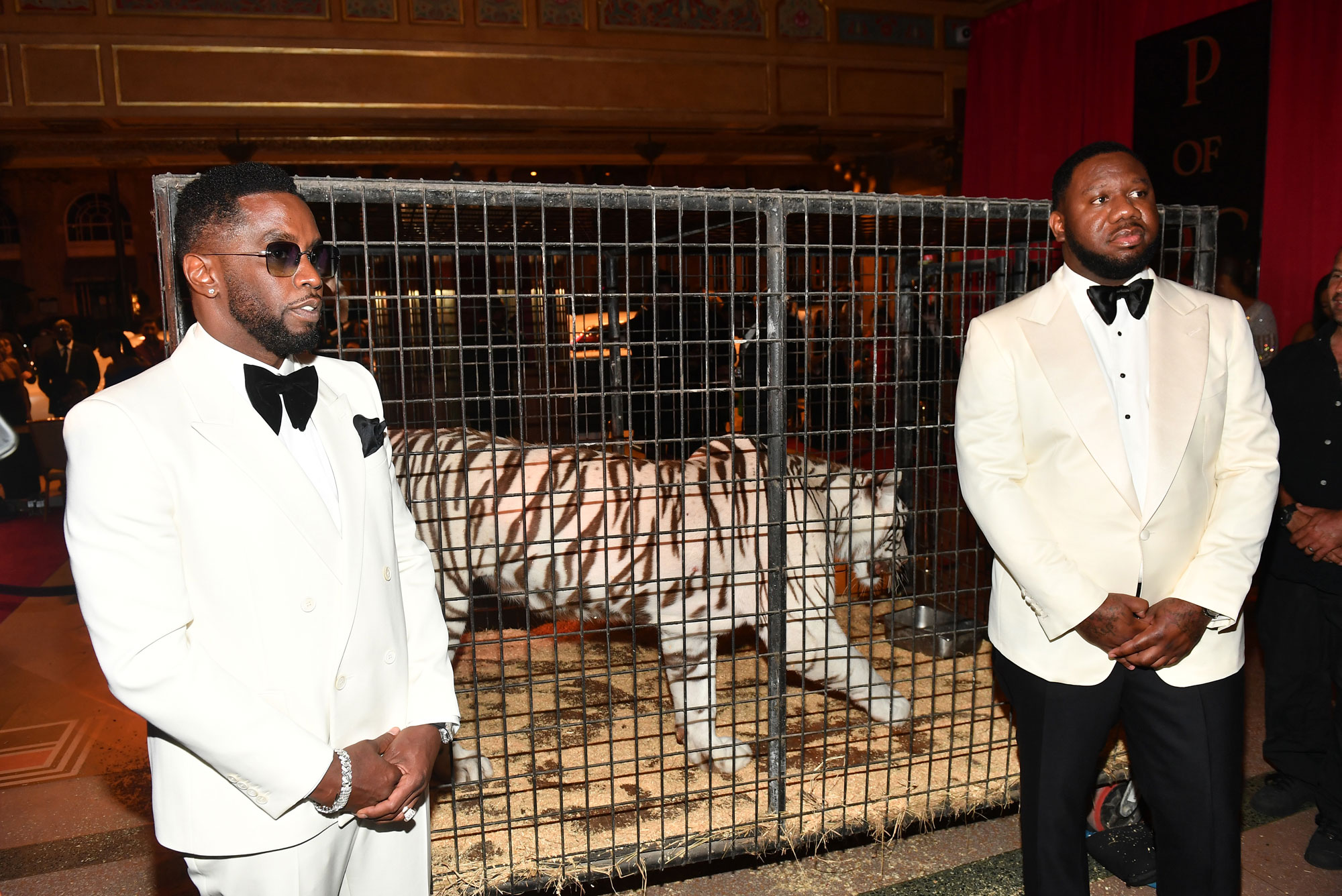 T.I. and Tiny also stepped out of the house for the event and spies told us they were in a “great mood” despite facing sexual assault allegations from multiple anonymous women and an LAPD investigation.

The party continued at the Gold Room, but we’re told it wasn’t as eventful as the earlier shindig. “No one caught on fire,” the first source said.

Earlier that day Diddy made sure he had the right amount of vitamins and skincare before Pee’s big celebration.

He posted a video of them getting an IV vitamin drip ahead of the party and he later received a customized signature facial with microdermabrasion and “a lot of antiaging treatment” from Flesh Skin Studio founder Jewel Young.

“Ladies might be really up on my skin and they may be checking to see how smooth and buttery it is,” he told her. After the facial, Diddy said, “I feel so beautiful, and black and gorgeous!”

Diddy and Bow Wow then boarded his Combs Air private jet Thursday morning — presumably to party in another city.