No charges will be filed against police officers in last week’s shooting death of a Black Tennessee teen inside of his high school’s bathroom after it was determined that the 17-year-old fired a handgun at the officers, giving them a justifiable fear of danger, the district attorney said.

“This is a self-defense case,” Knox County District Attorney Charme Allen, speaking at a press conference Wednesday, said of the April 12 shooting of 17-year-old Anthony J. Thompson Jr. “At the end of the day, we have found the shooting by Officer [Jonathon] Clabough was justified.”

Thompson’s shooting death followed another student’s mother calling the police on Thompson after he allegedly physically assaulted her daughter at the Austin-East Magnet High School in Knoxville. In that woman’s 911 call, which was played at the press conference, the mother, Regina Perkins, said Thompson was known to carry a handgun.

“He does have a weapon,” Perkins told police. In an earlier interview with local media, she said that she never told police that he was armed at the time. 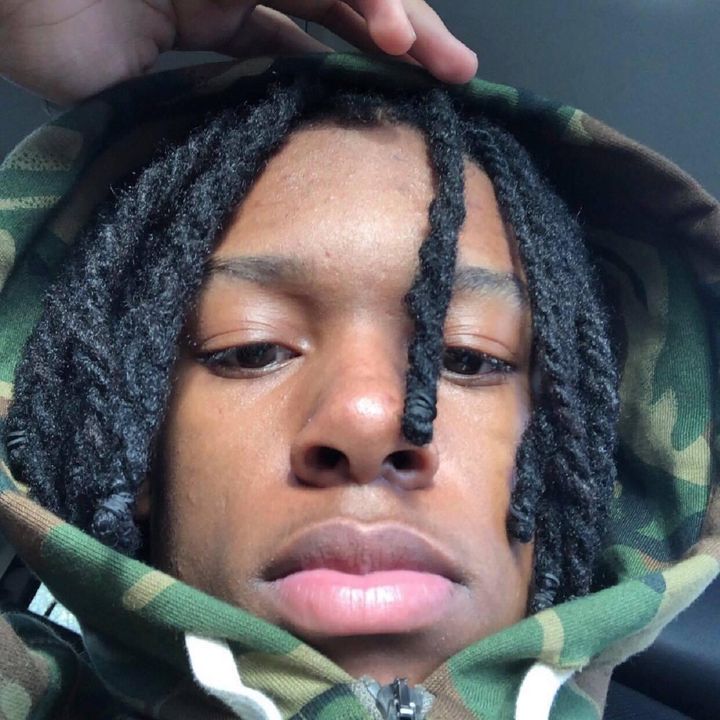 When officers confronted Thompson at the high school, police said Thompson refused to come out of a bathroom stall. While attempting to restrain him, officers said they saw a gun in the front pocket of his hoodie.

Thompson’s gun was discharged during the confrontation. Officer Clabough said he saw fellow officer, Brian Baldwin, drop out of view and believed that Baldwin had been shot. In response, Clabough said he fired his gun twice, hitting Thompson and School Resource Officer Adam Willson in his leg, Allen said.

Police, shortly after the shooting, had said that Thompson was the one who shot an officer. They later retracted this.

Thompson’s family on Wednesday said they disagreed with Allen’s conclusion that the shooting was justified and said they want justice.

“It hurts us down to the pit of our heart to see how our nephew was killed in that school,” Angela Elder, Thompson’s aunt, told local station WBIR. “Yes, I’m angry as hell. I’m hurt to see my nephew get killed.”

Knoxville Police Chief Eve Thomas, who had advocated for the release of the police body camera footage along with Knoxville Mayor Indya Kincannon, expressed her gratitude to Allen’s office on Wednesday.

“I am thankful that those investigative efforts determined that the actions of our officers, under intense and unpredictable circumstances, were justified and they were cleared of any wrongdoing,” she said. “My hope is that the release of the evidence in its totality provides a sense of clarity and answers the pressing questions that the community deserved to hear regarding the circumstances that led to this event.”

Civil rights attorney Ben Crump, who announced Monday that he will be representing Thompson’s family, has called the officers’ use of force “excessive” and said he’s not surprised that firearms were used while responding to a call about a Black teen. His office did not immediately respond to HuffPost’s request for comment Thursday on Allen’s decision to not pursue charges.