Home » Lifestyle » Craig Conover reveals if he and Paige DeSorbo have talked about marriage, kids

‘Love Is Blind’ star Shake: Deepti is ‘playing up this victim thing’ after split

“We have talked about marriage and spending our lives together, which we’re happy about. We talk about kids and a family,” the “Southern Charm” star exclusively told Page Six while promoting his new book, “Pillow Talk: What’s Wrong with My Sewing?,” in stores on March 29.

“We’re both realists and obviously no one ever plans on breaking up … we hope that doesn’t happen, obviously.”

Conover added that nobody can predict the future, so they’re “taking it day by day” and not rushing anything. He currently lives in Charleston while DeSorbo resides in New York City.

“We’ve been official for a little over six months now, and we’re happy,” the reality star gushed.

“Hopefully we stand as an example that just because everyone else tells you it won’t work, you know, doesn’t really mean anything at all.” 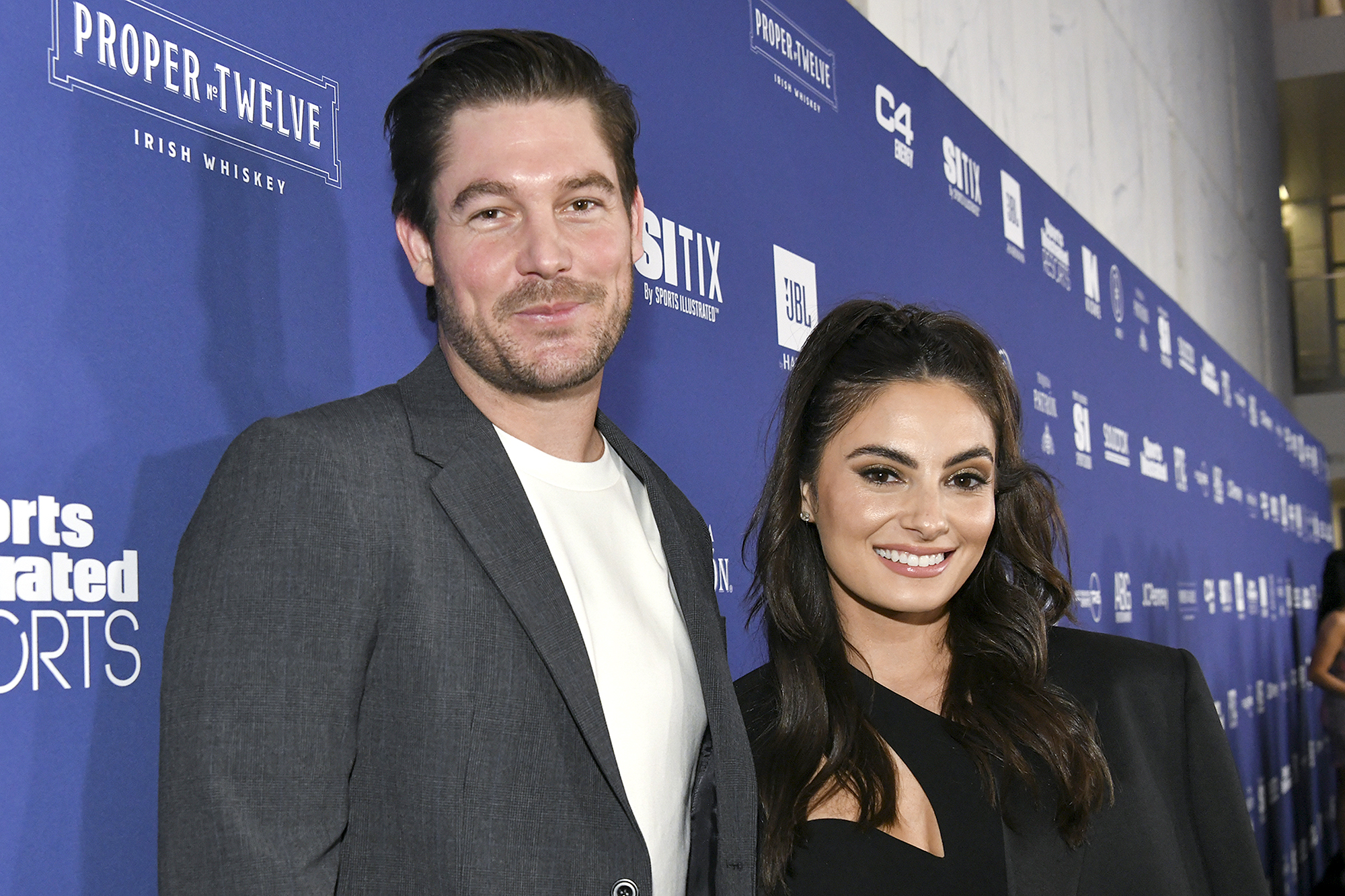 DeSorbo told Page Six in January that they both have “similar values and look at things very similarly,” so she’s not worried about “big things we would disagree on.”

However, she said that getting engaged before a year of dating is “so not my vibe.” 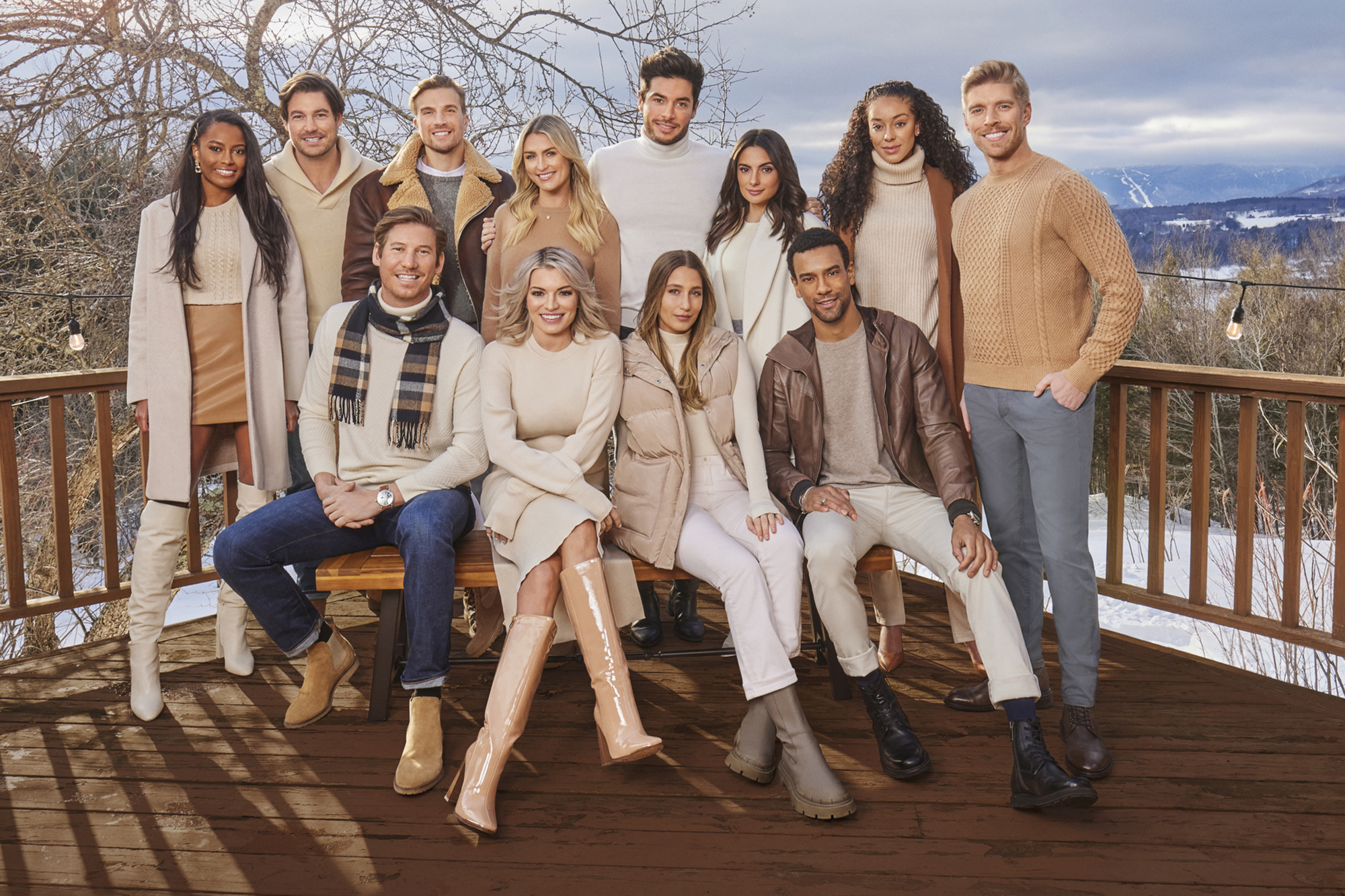 Page Six broke the news in October 2021 that Conover, 33, and DeSorbo, 29, were “official” months after fans speculated they were dating post-”Winter House.”

The couple then went Instagram-official at a Sewing Down South event in December.

“Sew in love,” DeSorbo captioned a snap confirming the news. 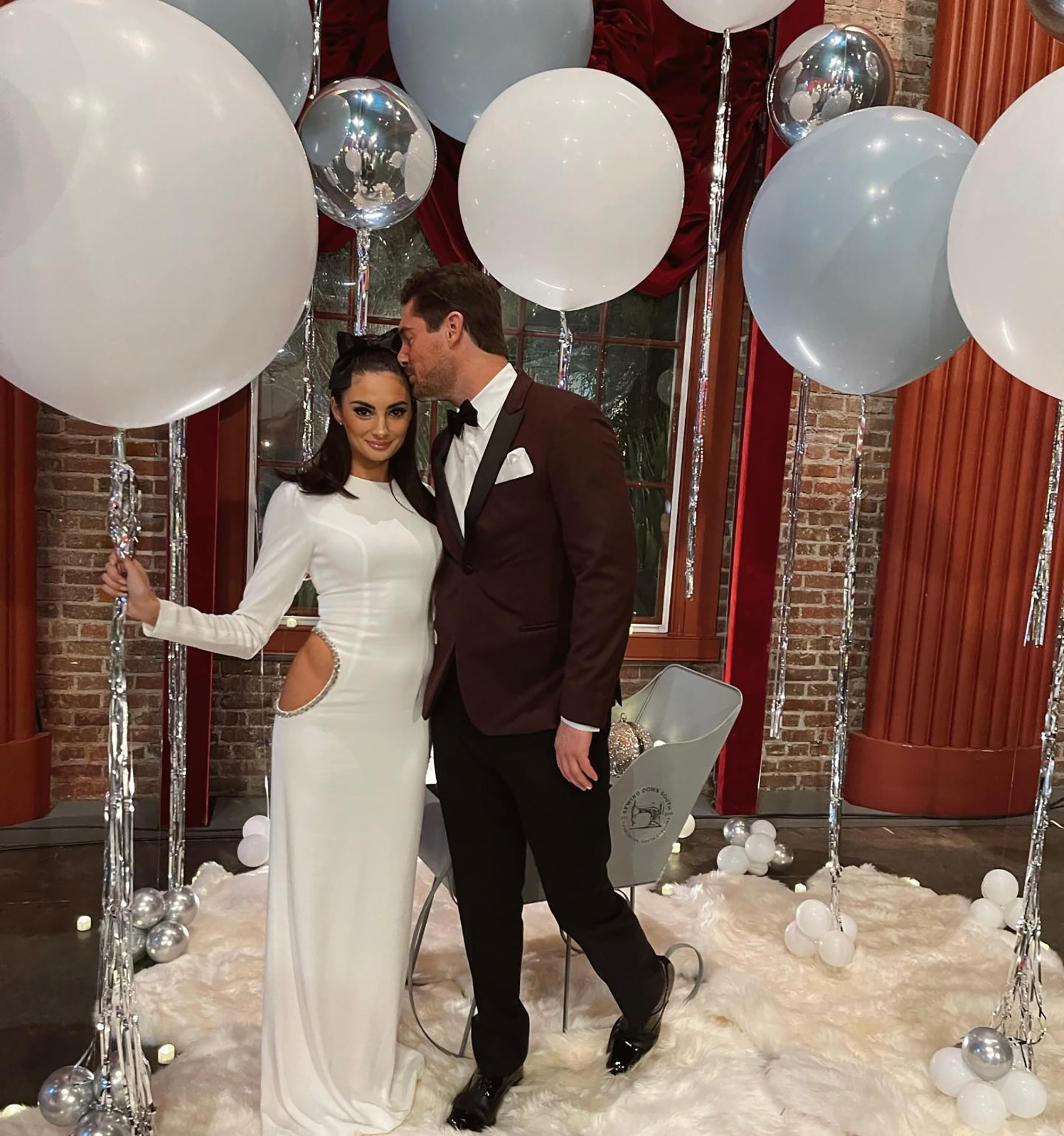 In his new Page Six interview, Conover teased that fans will get to see their “nontraditional” relationship unfold on the “crazy” and “explosive” new season of “Southern Charm.”

Conover also revealed that he and DeSorbo have taken a major step in their relationship: he recently built his fashionista lady a “huge closet” in his Charleston home.

“She’s really excited about it,” Conover said with a smile, adding that he has “maybe 12 inches of closet space” in her NYC apartment. 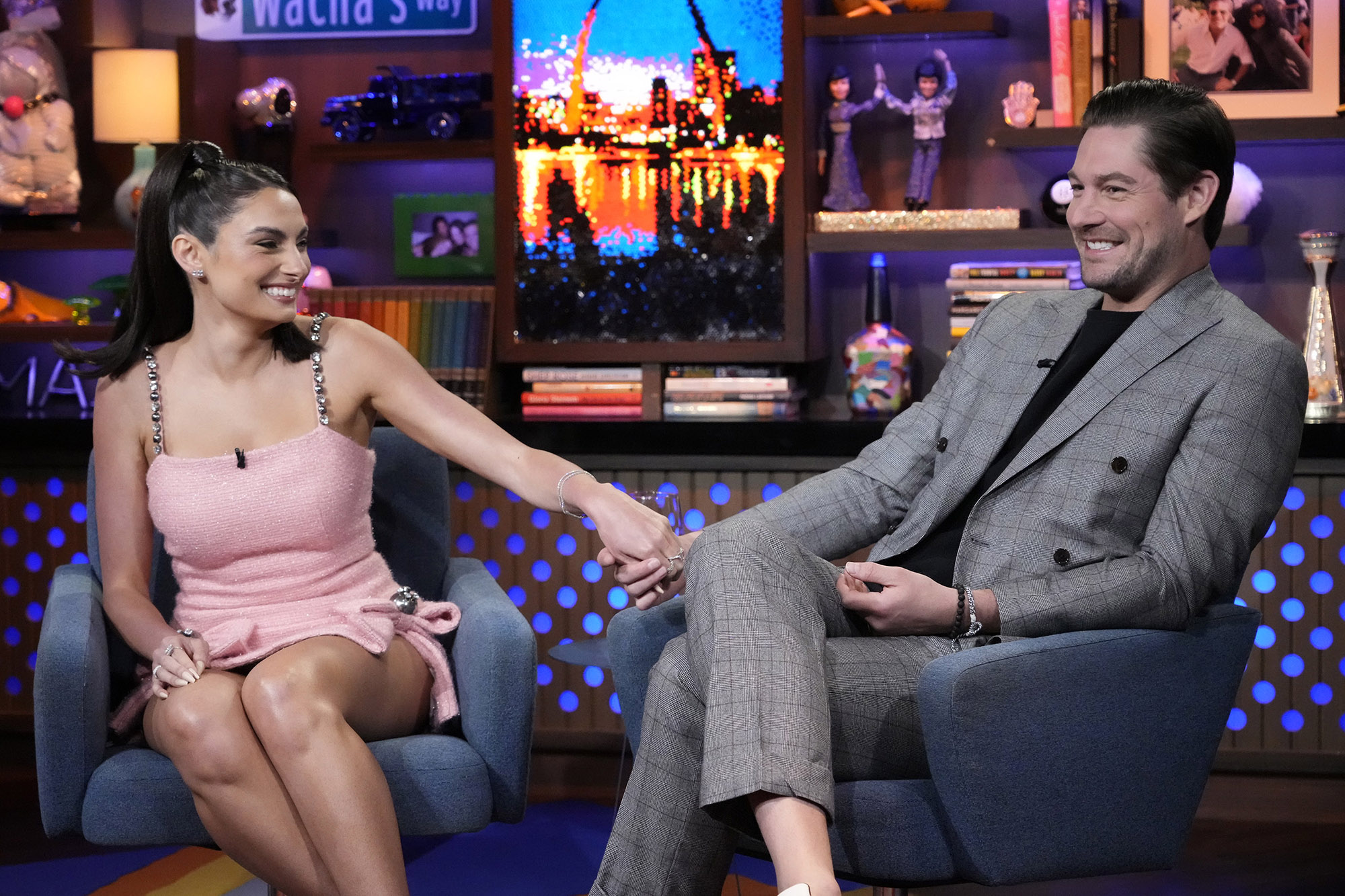 Although Conover has lived his life in the spotlight since Season 1 in 2014, DeSorbo is the first person he’s seriously dated who’s also on reality TV.

“We can kind of thrive off each other’s energy,” Conover said of filming and working with DeSorbo. “When we’re filming together, you don’t have to explain yourself, because you just get it.” 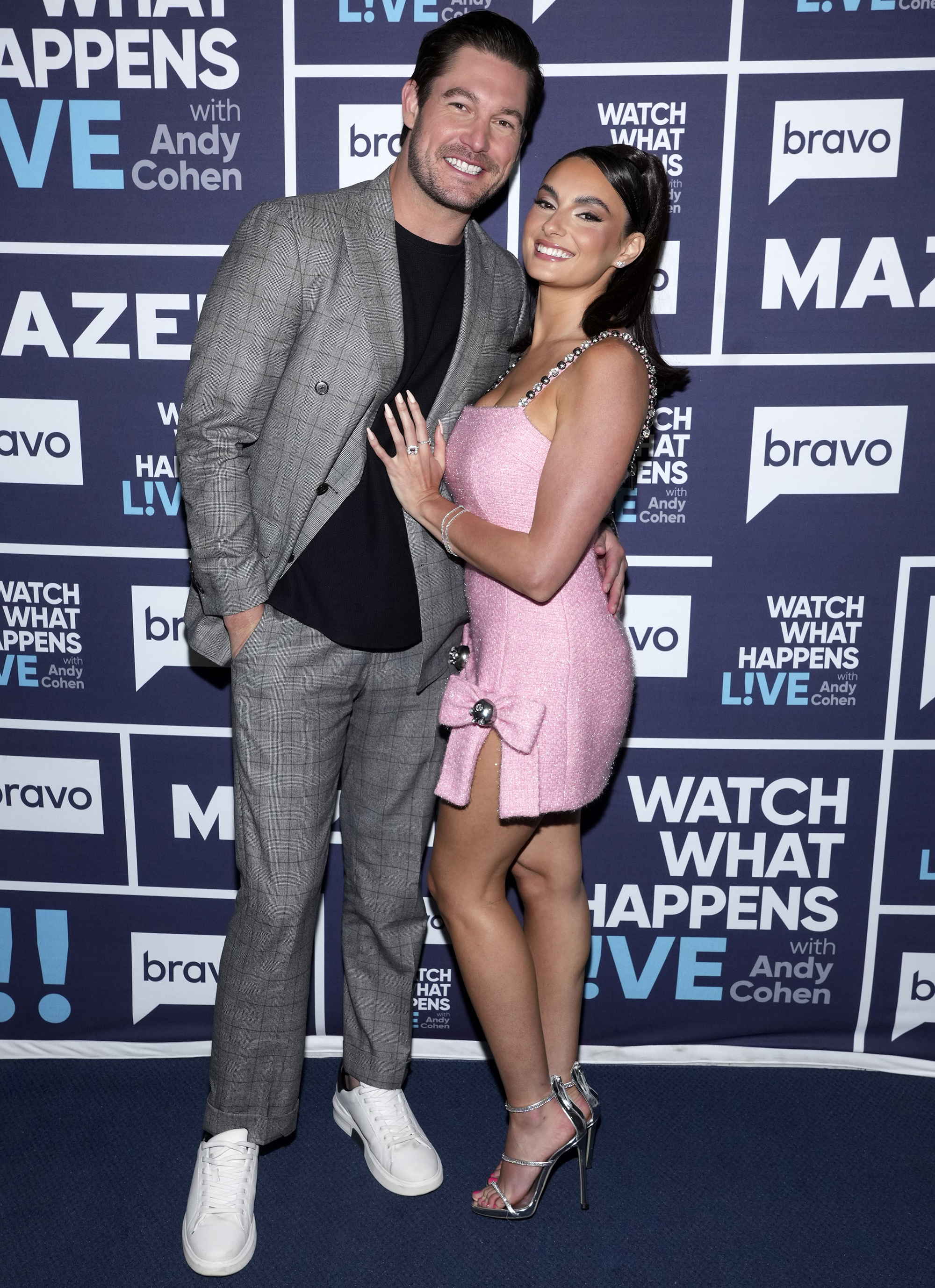 He added, “I mean, it already makes people feel uncomfortable, but if you’re not used to that world, you might not know how to handle it. So I mean, I enjoy it.”

“Summer House” airs Mondays at 9 p.m. ET on Bravo. The network has yet to announce a release date for Season 8 of “Southern Charm.”