A Tennessee couple is spreading a message of hope with photos before and after kicking their drug habits.

Brent Walker, 30, was a 21-year-old drug dealer when he met Ashley Walker. The now husband and wife both had a methamphetamine habit and have been clean for two years and seven months, Walker told “Good Morning America.”

On July 26, Walker posted the visible transformation of he and Ashley on Facebook, where it garnered over 140,000 shares.

“This is my wife and I in active meth addiction,” Walker captioned. “The first photo was taken around December 2016 the second one was taken in July of 2019. This December 31st will be 3 years we have been clean and sober and living for God.”

Walker told “GMA” that looking at the photos side-by-side “blows him away.”

Walker said he was 20 years old when his brother died in a drunk driving accident. His brother’s death landed him in a depressive state and he began using meth. Around that time, Walker was also selling drugs like marijuana, acid, cocaine, pain pills and meth.

“I sold big amounts so I always had thousands of dollars in my pocket and thought I was living the life,” Walker added. “But that life eventually comes to an end.”

Walker said he met his wife Ashley in 2010 when he started selling drugs to her. They were on and off until Walker was released from prison in October 2016. He served 2 years plus probation for selling meth and evading police. 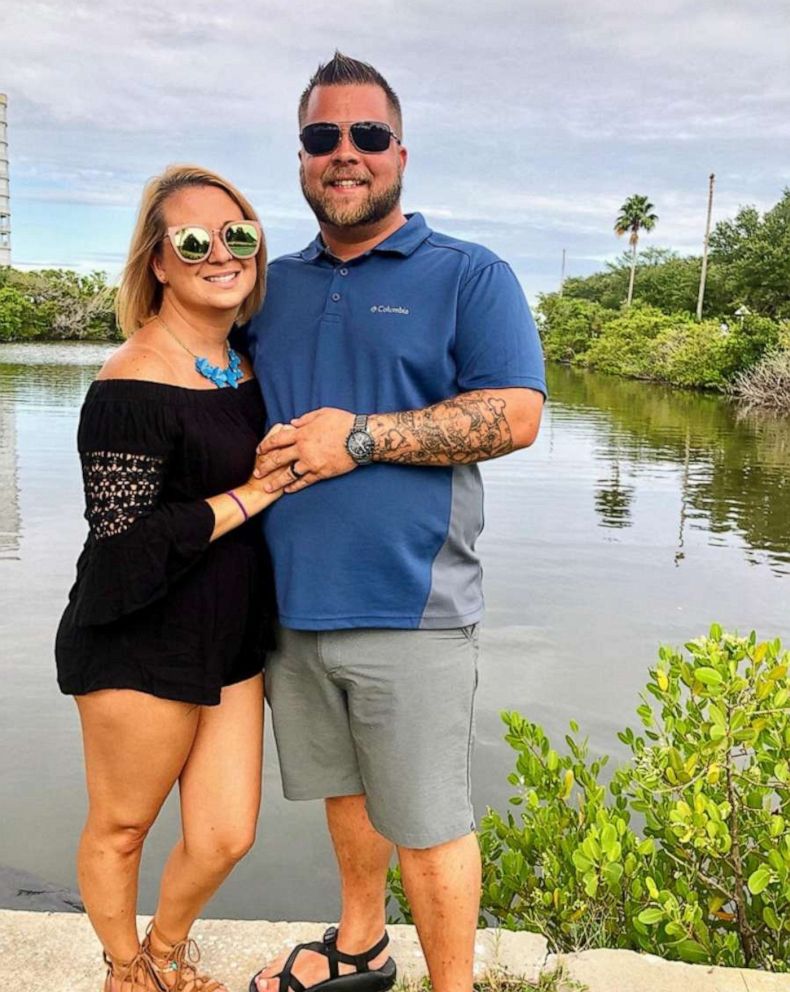 Part of Walker’s probation was he had to remain sober. However, he and Ashley were still using. Walker said that on one occasion, he nearly failed a drug test and the fear of incarceration made him want to make a change.

“I guess there was still enough in my system for it not to show up immediately with the rest of the other drugs [I was being tested for],” Walker explained, adding that he passed that drug test by the skin of his teeth. “I told Ashley I was done and wanted to sober up and build a good life. I asked her if she’d do it with me and she said yes. We quit and haven’t touched it since.”

Walker said his wife attended Women at the Well, a Tennessee-based Christian addiction treatment center. Walker said he did not attend rehab, but he and his wife go to a recovery program through their church. 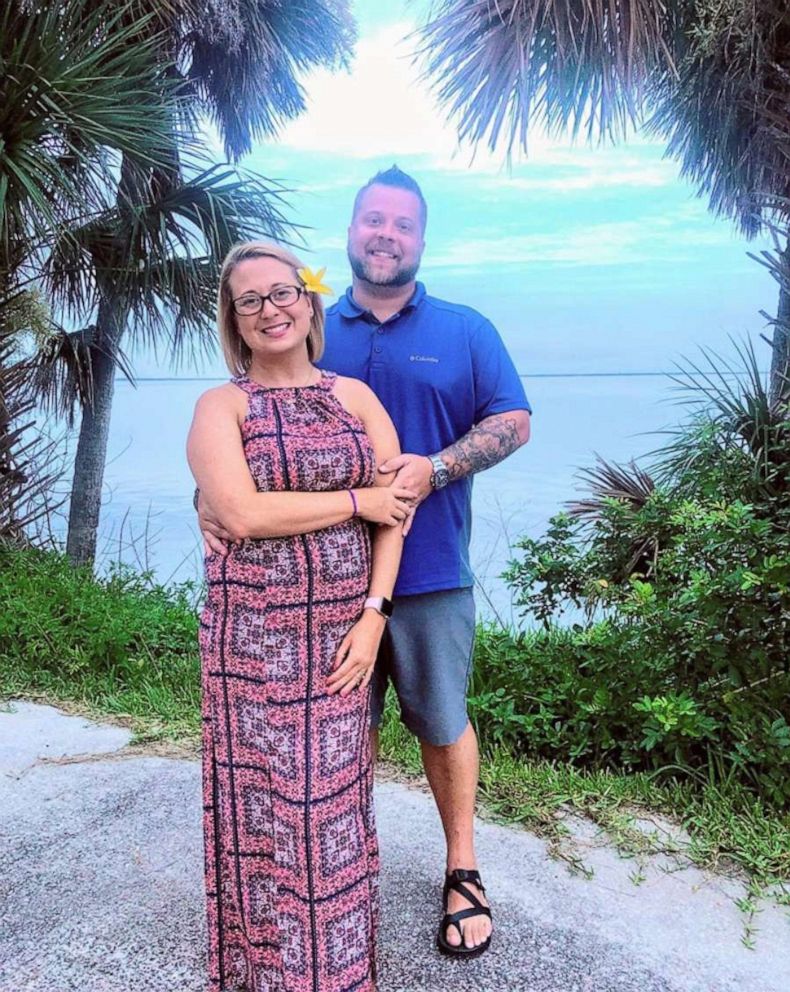 Today, Walker works at a steel factory and with his dad doing residential heating and cooling. Ashley is a certified nursing assistant. The couple married in 2017.

“One of my proudest moments in my sobriety is when I went back to school to get my GED since I dropped out of high school,” Walker said. “They had a huge ceremony with the mayor and Board of Education. I got to walk across the stage with a little 2019 tassel on June 14.”

In addition to personal accomplishments, Walker said he and his wife hit relationship milestones.

“We used to fight a lot when we were high,” he said. “Since we’ve been sober, two years seven months, we have not had a fight. It’s like I married my best friend. We have a blast every day.”

Walker’s Facebook post showing he and Ashley before and after addiction has received global attention. Since the images went viral, he’s heard from others struggling with addiction.

He then started a new Facebook page titled, “Hope for addicts in need.” Walker’s goal is to built a platform for those battling addiction.

“The first year it’s really rough,” Walker said of his message to addicts. “After that it gets easier and you get to live a happier life.”

Dr. Janet Taylor is a psychiatrist at Centerstone of Florida and treats people with addiction. Taylor told “GMA” the Walkers’ story is inspiring, especially since they had each other during their journey to recovery.

“When there are others [loved ones] who are also using, it’s detrimental to the impact of treatment,” Taylor explained. “It speaks to the importance of groups when you’re actively trying to stay clean and get your life back.” 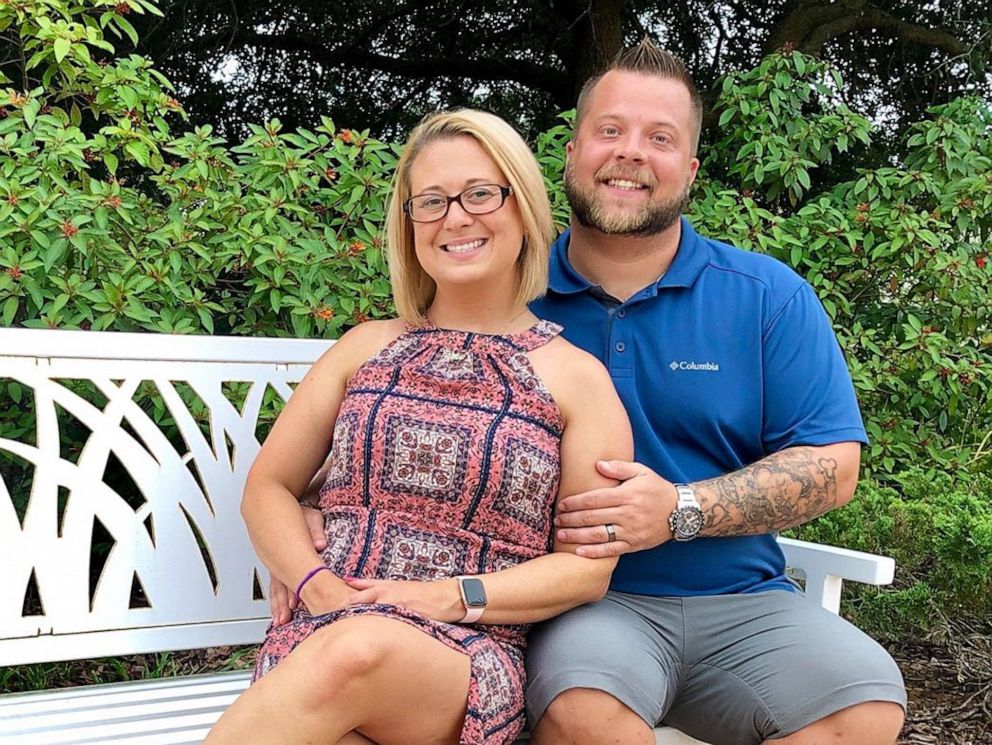 Taylor said there are 12-step programs that work in concert with narcotics anonymous, but first you need to “educate yourself, find support and find a health care provider. Treatment is even available for people who don’t have insurance.”

If you’re struggling with addiction, the Substance Abuse and Mental Health Services Administration can help you locate a treatment facility. Their helpline is free, confidential and open 24 hours a day: 1-800-662-HELP (4357).