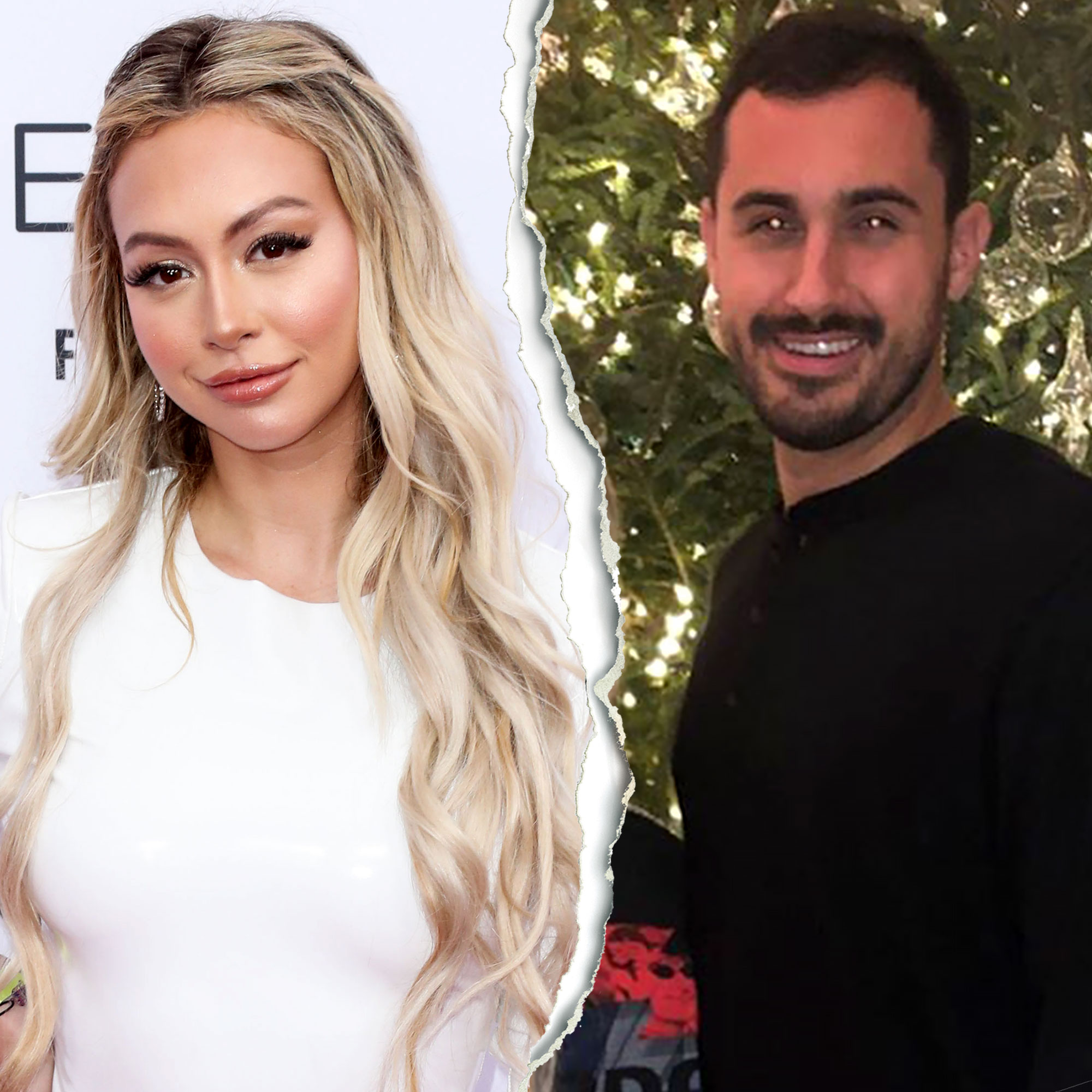 It’s over. Corinne Olympios recently split from boyfriend Vincent Fratantoni after less than two years together, Us Weekly exclusively confirms.

Nick Viall’s Season 21 of ‘The Bachelor’: Where Are They Now?

“We broke up about two months ago. I wish her nothing but the best,” the entrepreneur exclusively told Us in a statement on Thursday, September 2. “I don’t wish anything bad about her and [I] don’t have anything bad to say about her.”

Fratantoni and the former reality star, 29, seemingly ended things on good terms. “We are both moving in different directions. I do hope she finds someone who works for her — it’s just not me,” he explained.

Us broke the news in December 2019 that the season 21 Bachelor alum was dating Fratantoni following her breakup with Jon Yunger. Two months later, they moved in together.

According to a source, the pair simply weren’t on the same page before deciding to call it quits.

“They weren’t meant to be. He’s a more private person. She’s more out there and is best fitted for reality TV,” the insider notes. “She was tame when she was with him and he got to see this other side of her.”

The twosome have “had minimal communication since the breakup,” the source adds, with Olympios moving “out of his house in Arizona” and back to Miami, where “she’s in the process of acquiring new property.”

Shortly after going public with Fratantoni, the AuraSugarCo jewelry designer hinted on an episode of the “Help! I Suck at Dating” podcast that she thought he could be The One, joking in January 2020 that she hoped she was “taken for good this time.” At the time, she shed more light on how the duo’s romance bloomed after three years of “going back and forth” on social media.

“We actually tried to meet up a few times, didn’t work. The night that we were going on a date, he texted me, he’s like, ‘You’re going to kill me.’ I called him for the first time and I was like, ‘You are not canceling on me.’ He’s like, ‘No, I’m just kidding. We’re going on a date,’” she recalled. “Then we just started asking each other all these questions and I was like, ‘Wow, that’s great to get it out of the way before the date.’ So, by the time I got to the date, I wasn’t even nervous. It was great.”

Not for Everyone! Bachelor Nation Stars Who Found Love After the Show

Reality TV fans were introduced to the Florida native during Nick Viall‘s season of The Bachelor in 2017. She later returned for season 4 of Bachelor in Paradise, but recently told Us that she thinks the franchise is stuck in a rut.

“I’m a little over it post my experience,” she said while recapping Matt James‘ season on Us‘ “Here for the Right Reasons” podcast. “I did watch it before and really liked it. Also, mind you when I watched it, it was still, like, a real television show. Now it’s just cheesy and kind of fake to me. … I honestly think the turning point was my season. I think I’m to blame for all of this.”