Coco Austin cries over mom-shamers putting her ‘underneath a microscope’

Coco Austin hits back at parenting trolls: Everybody’s a ‘hypocrite’

Coco Austin is making it clear she can be sexy and “still be a mother.”

The model told Tamron Hall on Tuesday that she doesn’t “think people need to change after having a child.”

The actress, who shares 6-year-old daughter Chanel with husband Ice-T, explained, “I think people thought, being Coco, I was gonna have a child and start dressing different [and] acting different, but it’s like, I’m still myself but a motherly self.

“I can still have my sexiness and still be a mother,” Austin, 43, continued. “I don’t have to shut that down.”

The dancer clarified that she is “not dumber” because she wears “tighter” clothes.

“This is the way I feel good,” she told the “Tamron Hall” audience. 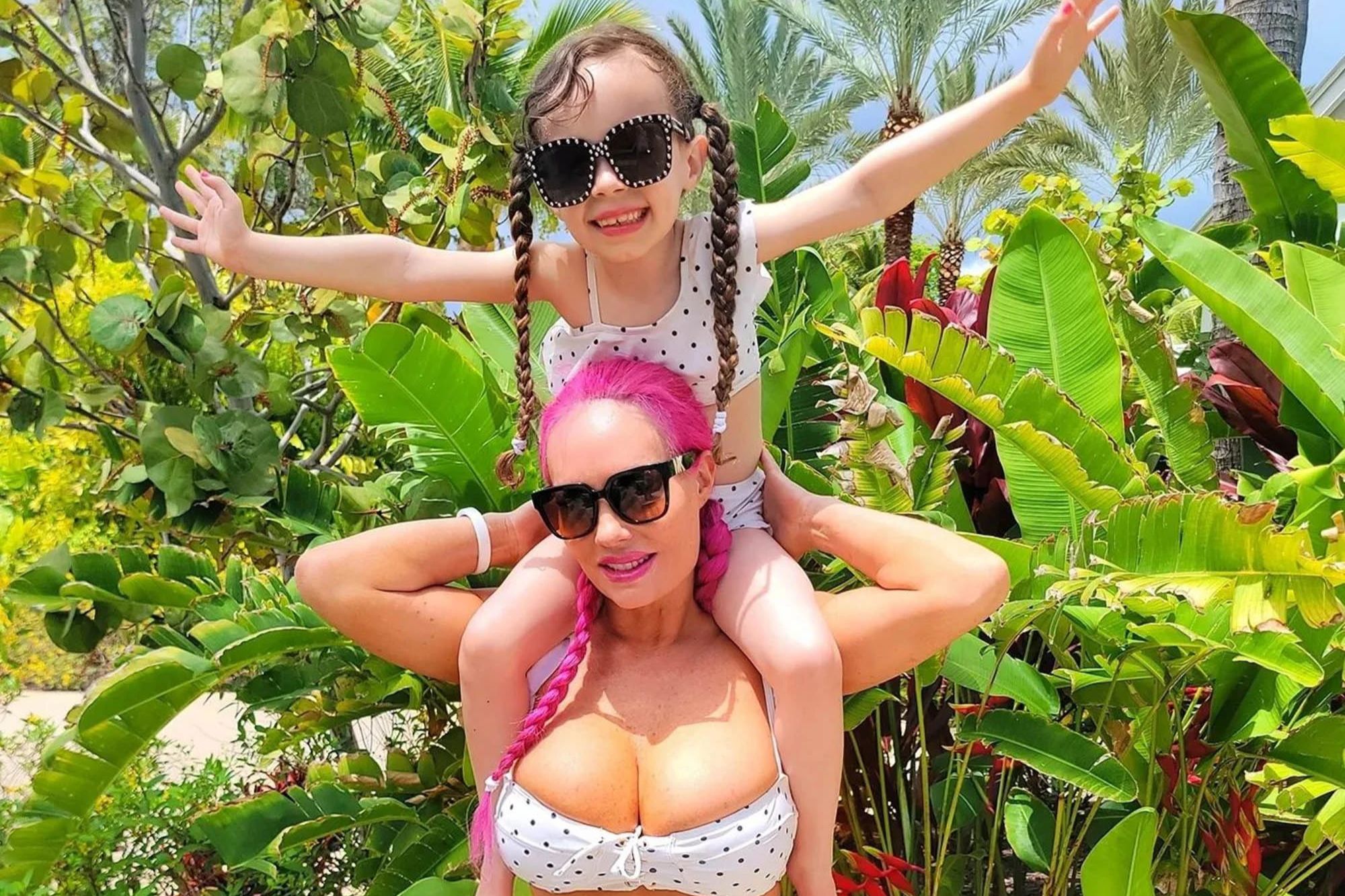 Hall, 52, spoke to the “Ice Loves Coco” alum about the mom-shaming she has received over the years from social media trolls — and Austin cried during the candid conversation.

“I’m underneath a microscope all the time, and you don’t hear what good you do,” the former reality star said. “You just hear a lot of bad. And I know I’m a good mother.”

Austin elaborated on specific instances of criticism, from breast-feeding Chanel in 2021 to pushing the little one in a stroller the following year.

“It’s not a nutritional thing,” the “Playboy” model said of nursing her child. “It’s more of a bonding moment for us.” 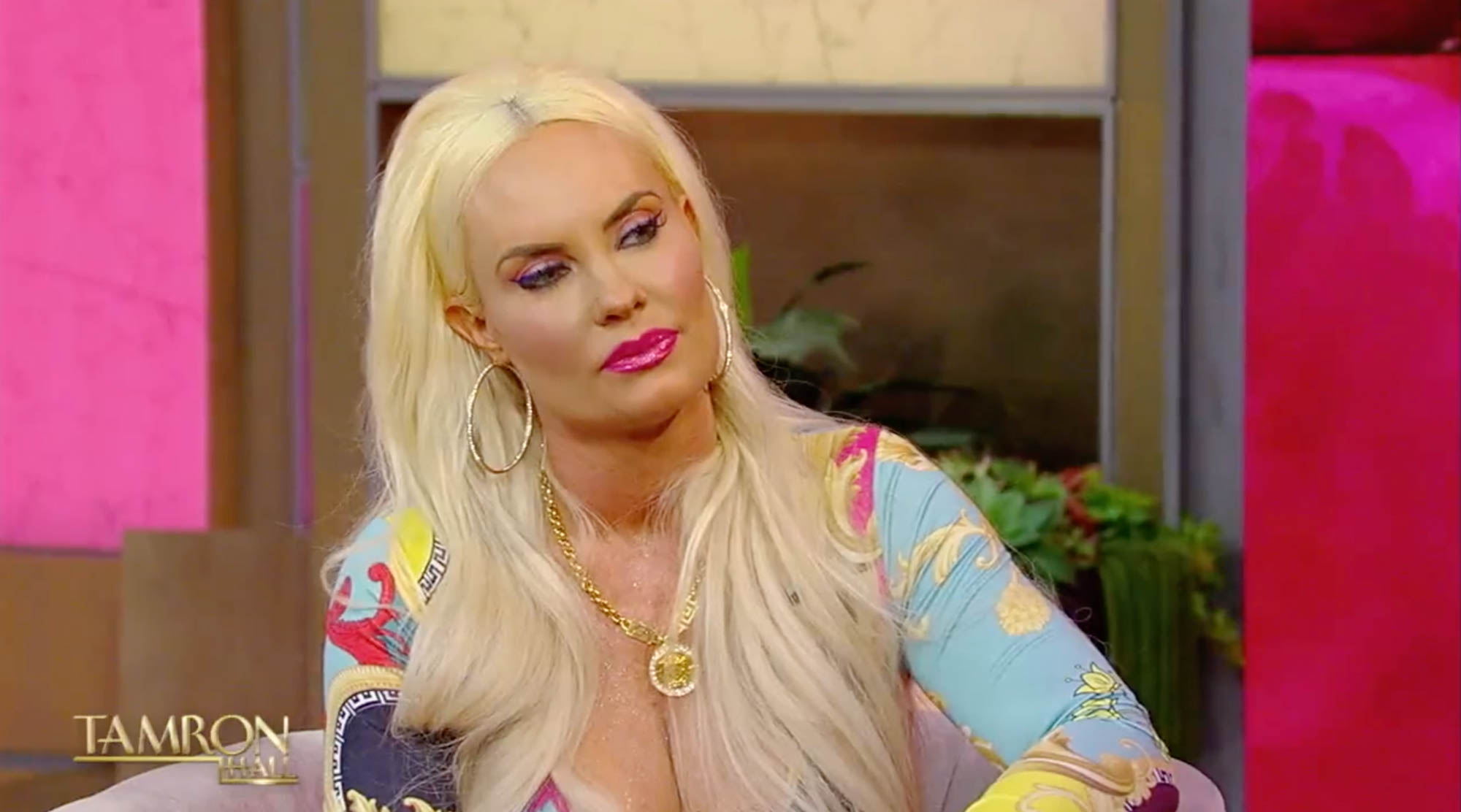 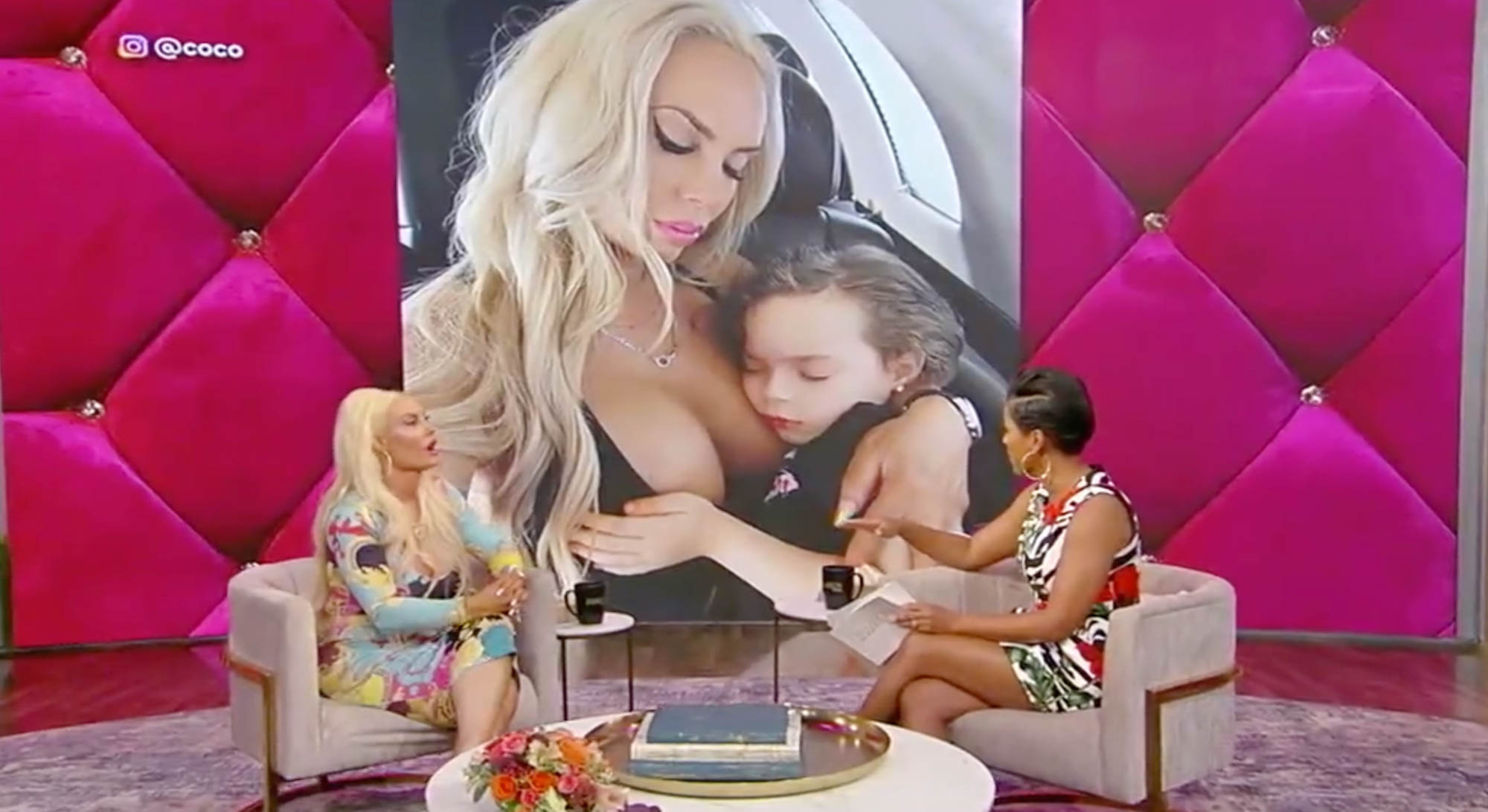 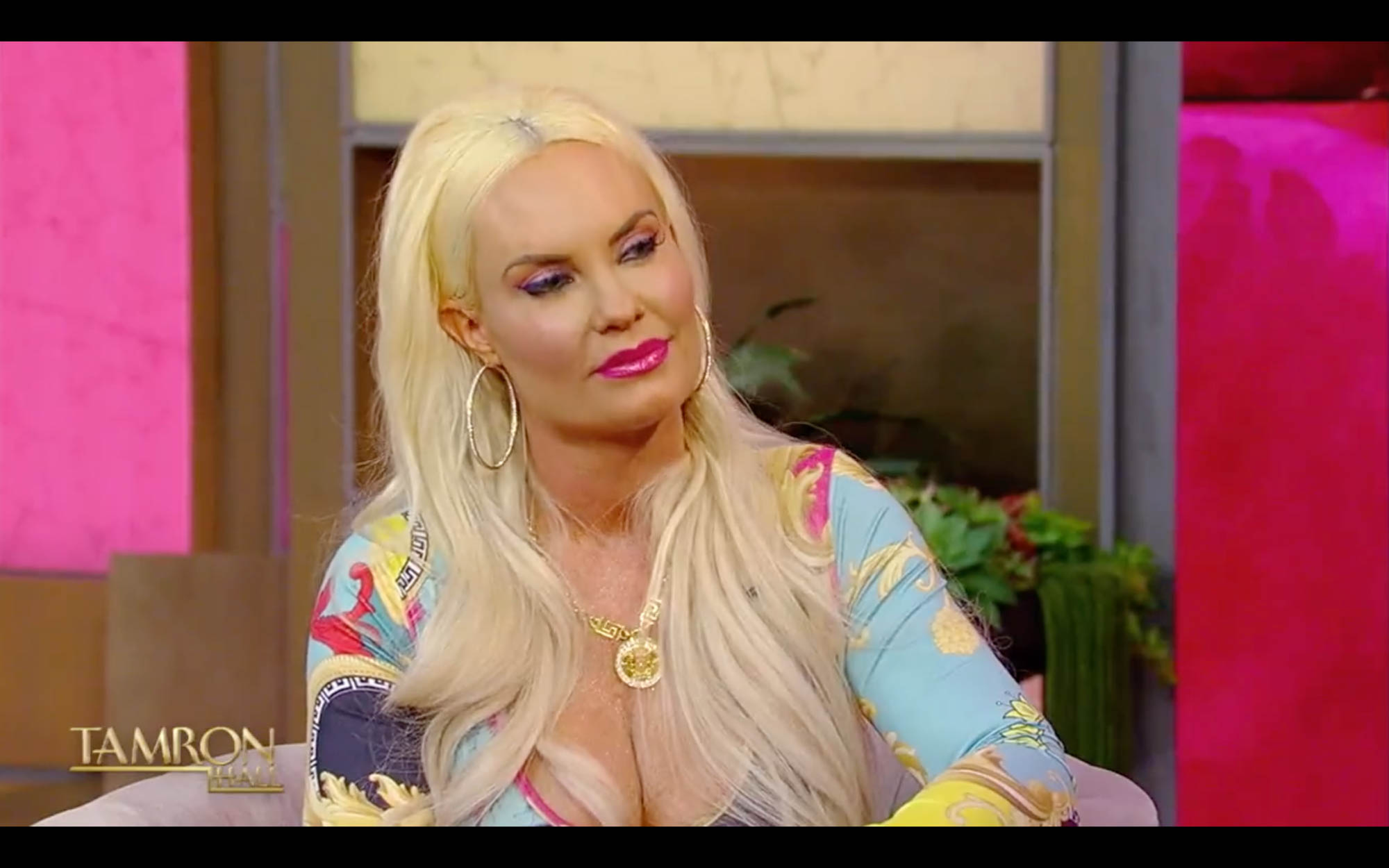