Chuck Norris delivered a roundhouse kick to a “wannabe lookalike” of him photographed during last week’s Capitol Hill mayhem.

The 80-year-old martial artist denied it was him in a photo circulating on social media of the Washington, DC, protests last Wednesday that escalated to deadly riots at the Capitol building.

“This is not Chuck Norris and is a wannabe lookalike although Chuck is much more handsome,” his rep told The Post. “Chuck remains on his range in Texas where he has been with his family.”

The Norris doppelganger initially appeared on a Trump supporter’s Instagram.

But it went viral Tuesday when a Twitter user reposted the photo, saying, “Wait, so are we just not going to mention the fact that Chuck Norris was at the MAGA insurrection?”

Fans of the “Walker, Texas Ranger” star, however, were unconvinced that it was the actor.

“Facial Recognition puts it at 85%, which is a computer’s way of saying, yeah it kind of looks like him, but not really…,” wrote one Twitter user. 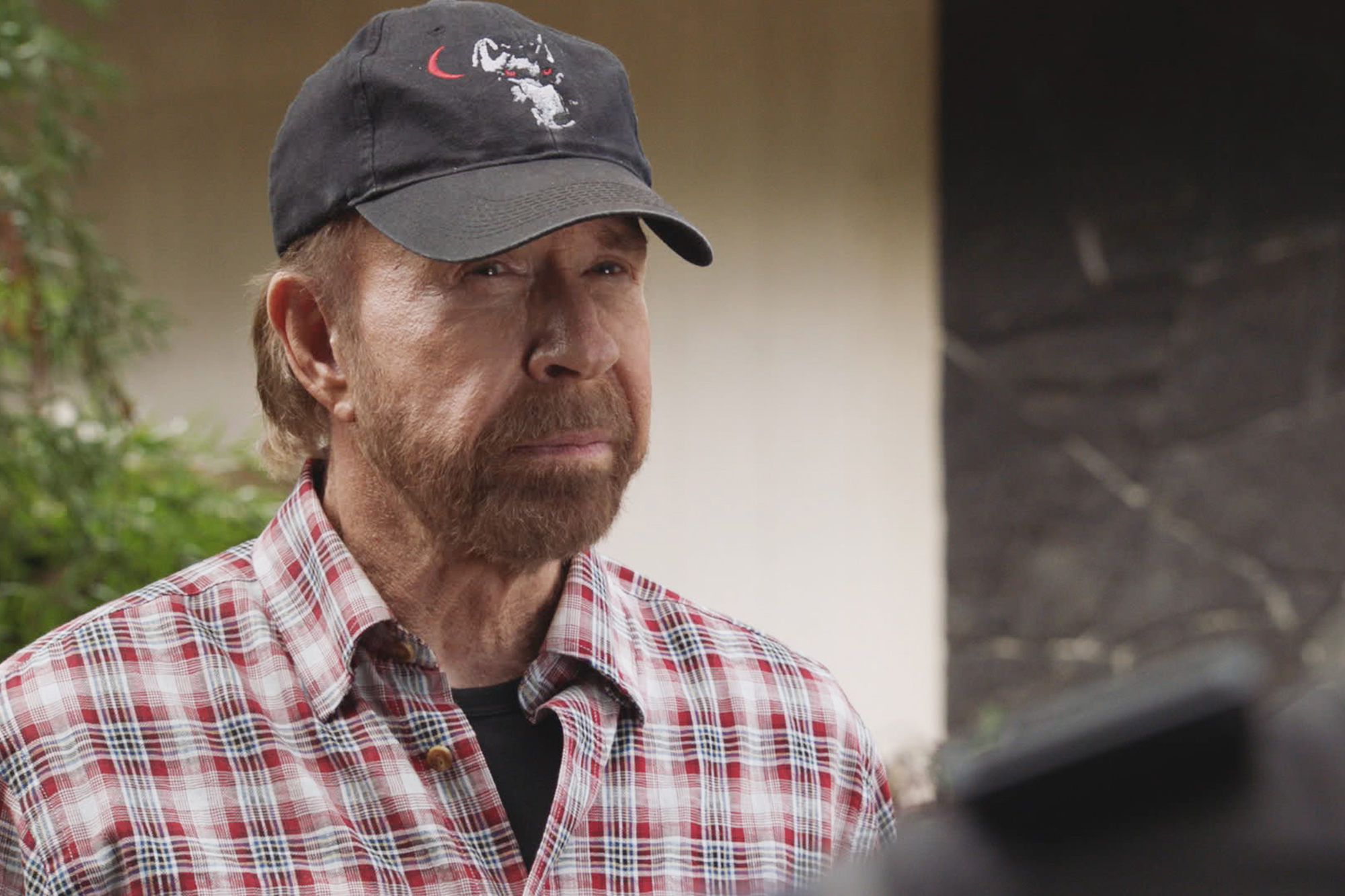 Chuck Norris delivered a roundhouse kick to a “wannabe lookalike” of him photographed during last week’s Capitol Hill mayhem. 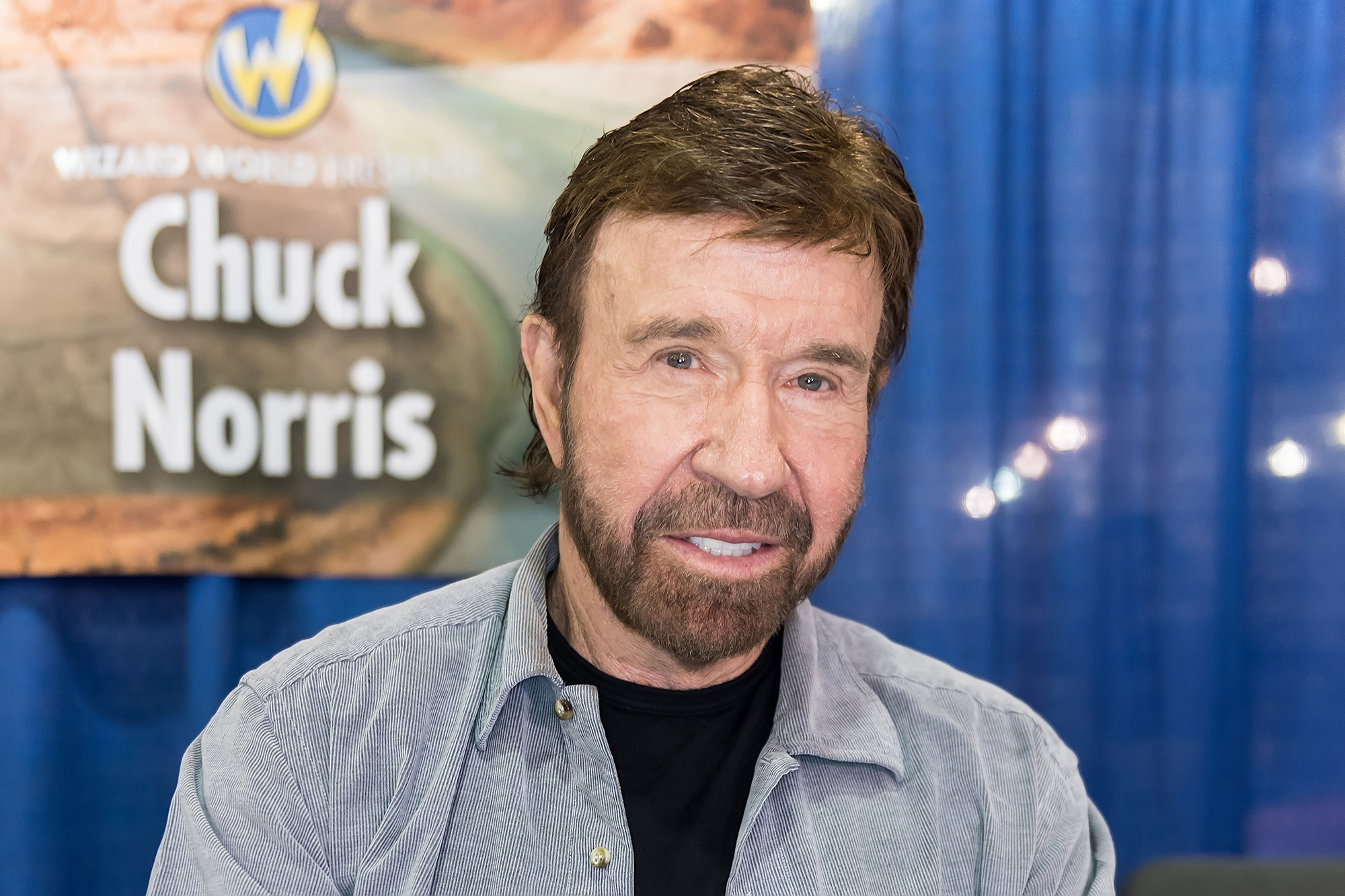