Christina Applegate reveals how she got MS diagnosis: It ‘sucked balls’

“My humor shield keeps me ok, but of course, down on the insides, you feel the things and I do it to kind of deflect and then also make people not be scared to be around me,” Applegate said on Friday’s episode of “The Kelly Clarkson Show.”

She added, “You know, when people see me now as a disabled person, I want them to feel comfortable. That we can laugh about it.”

As an example, Applegate shared that she wrote a joke Christmas song about her MS called “Disabey Baby,” and sang the lyrics: “Hurry down the chimney tonight. I can’t. ‘Cause my wheelchair won’t fit down it.”

The “Dead To Me” actress, 51, admitted that despite the challenges she was facing, she was determined to wrap up the Netflix show. 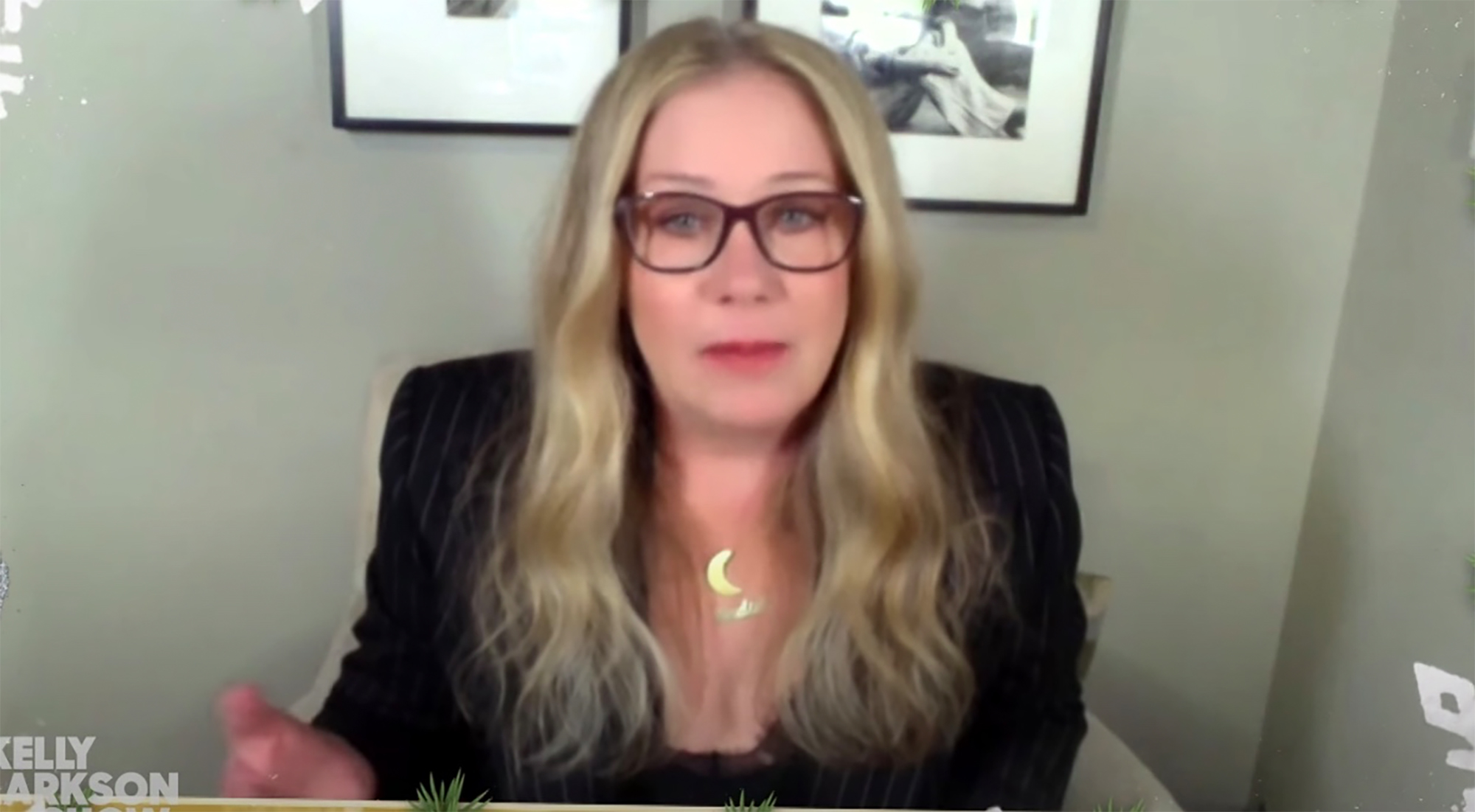 “To be honest, being diagnosed with MS last year and what happened to my body, to my mind, to my spirit, to my everything, of course, I didn’t want to be around anyone or talk about it, but I had to go to work,” She said.

She added that she was not “forced” to go to work but knew she had to finish the show.

“It was like a part of my family. Linda Cartalini, Liz Feldman, everyone there is my family,” she said. “And there’s a story that we didn’t get to finish. and I pushed as hard as I could through that so, it was really incredibly difficult.” 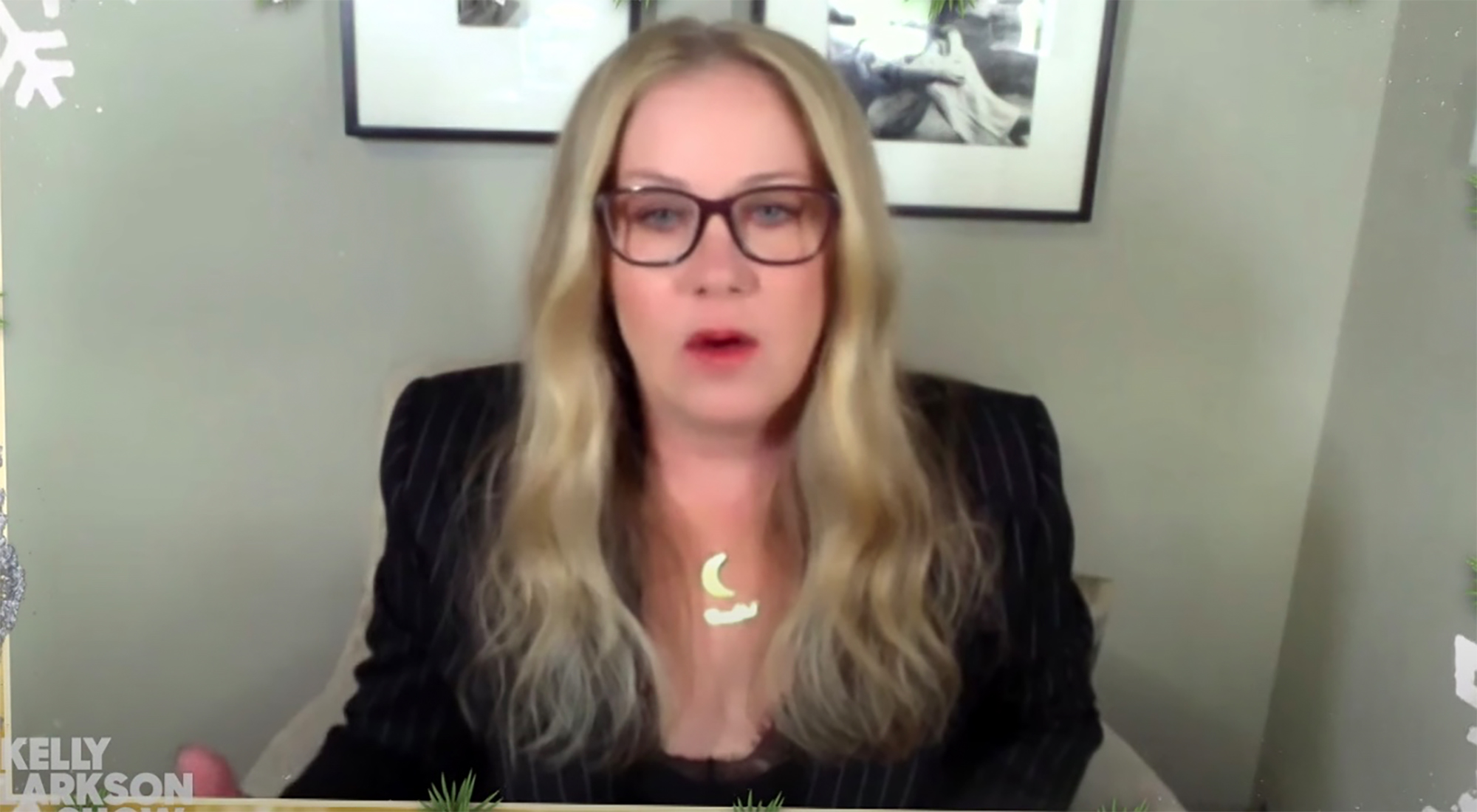 After pushing through to complete the series, Applegate when on a brief hiatus before returning to the spotlight.

“I went to sleep for a few months, and then all of a sudden, now I had to come out again and be this person,” she said. “People had seen me as this other person for the last, almost 40 years, and I’m different now and it’s incredibly hard.” 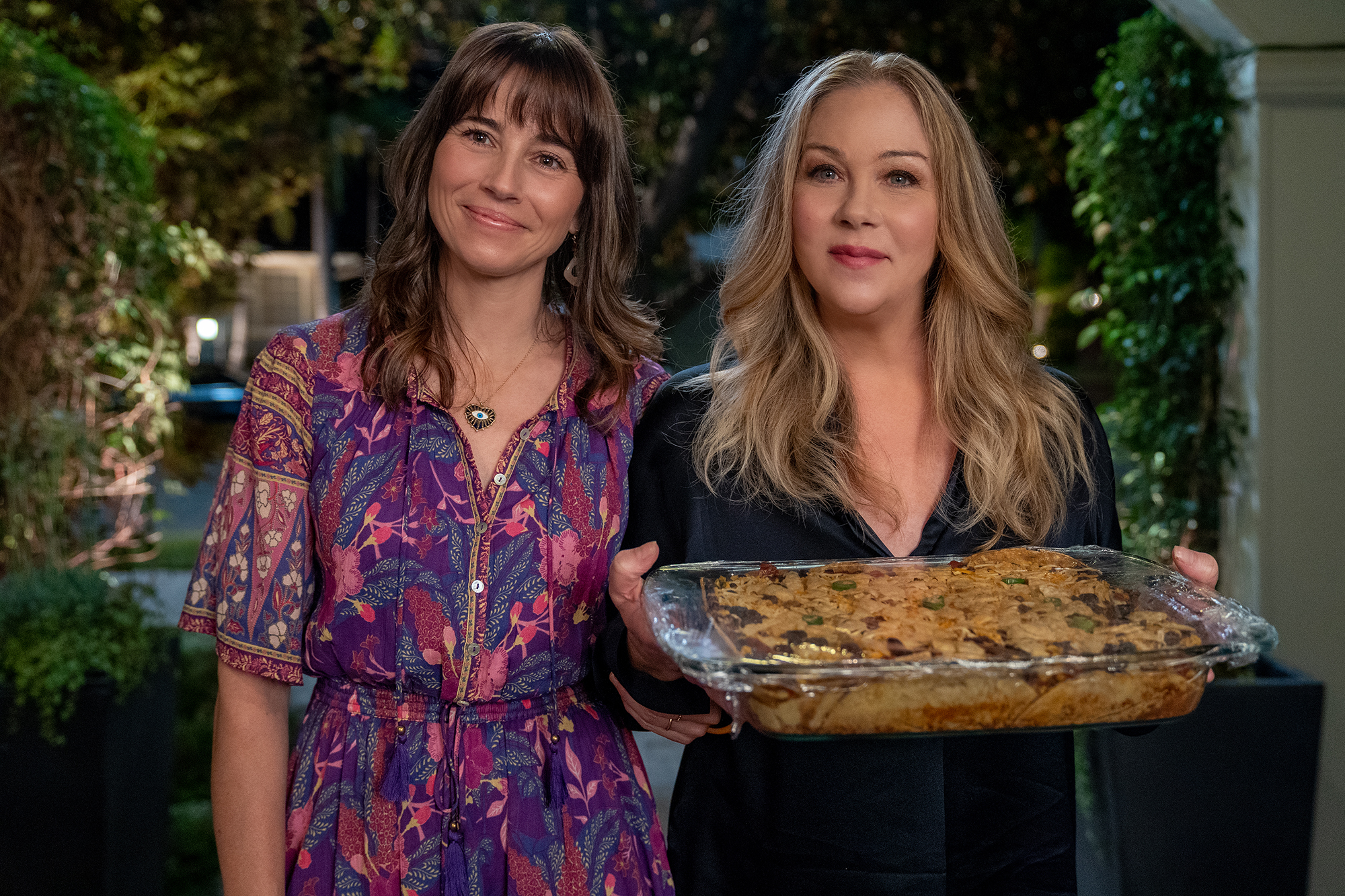 Amid her MS struggles, Applegate has been able to turn to her close friend and “The Sweetest Thing” co-star Selma Blair, who also has MS.

Despite staying strong and having an incredible support system, Applegate admitted that her role in “Dead To Me” could be her last acting gig.